Sami Khan is a phenomenal Pakistani actor and model who appears in Pakistani films and television dramas. He started his career with the film Salakhain and then moved to television. His debut drama serial was Dil Se Dil Tak which was originally broadcasted on PTV. He won the award for Best Actor in the 16th PTV awards ceremony, for the drama serial Ghar Ki Khatir. He is also the recipient of the Tamgha-e-Imtiaz, in the Performing Arts Category in 2012. He was also nominated for Best Actor at Lux Style Awards for his outstanding performance in the drama series “Main” in 2013. 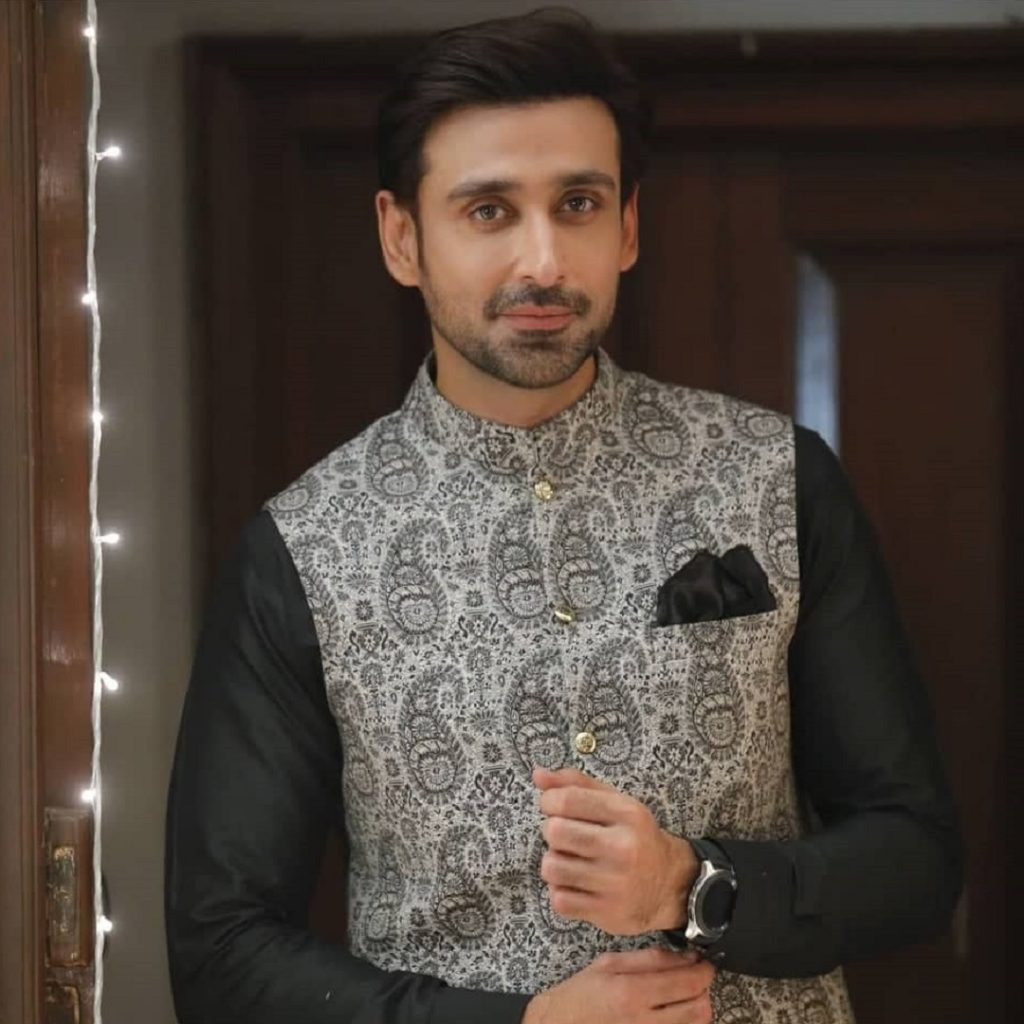 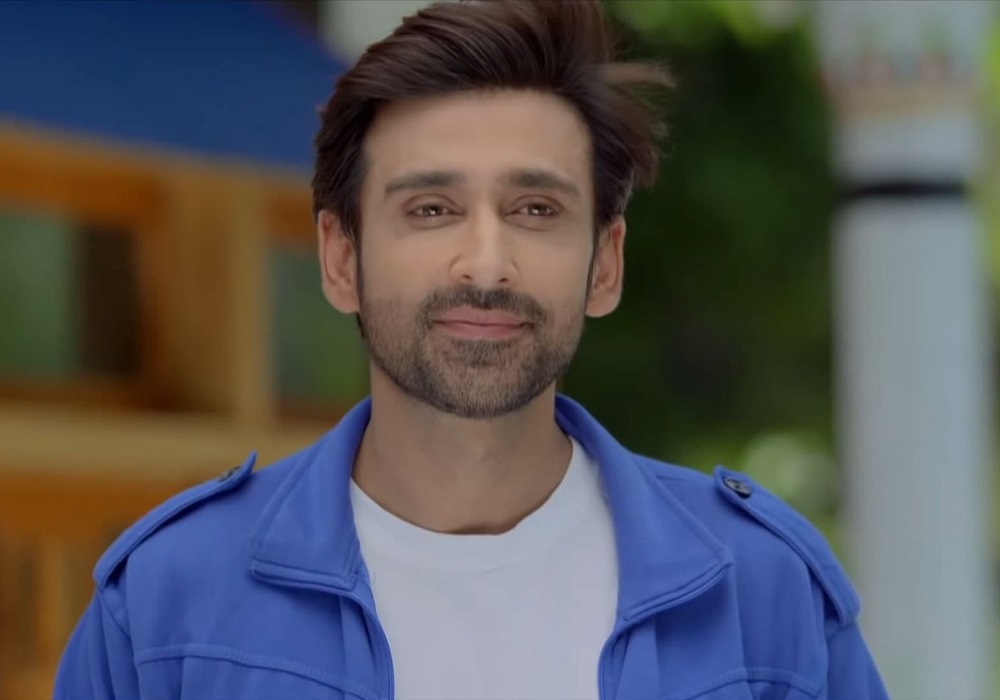 Sami Khan is married to Shanzay Khan, the couple together have an adorable daughter Mahnoor. Sami Khan was recently spotted at a wedding with his family. Let’s check out some beautiful pictures from the event. 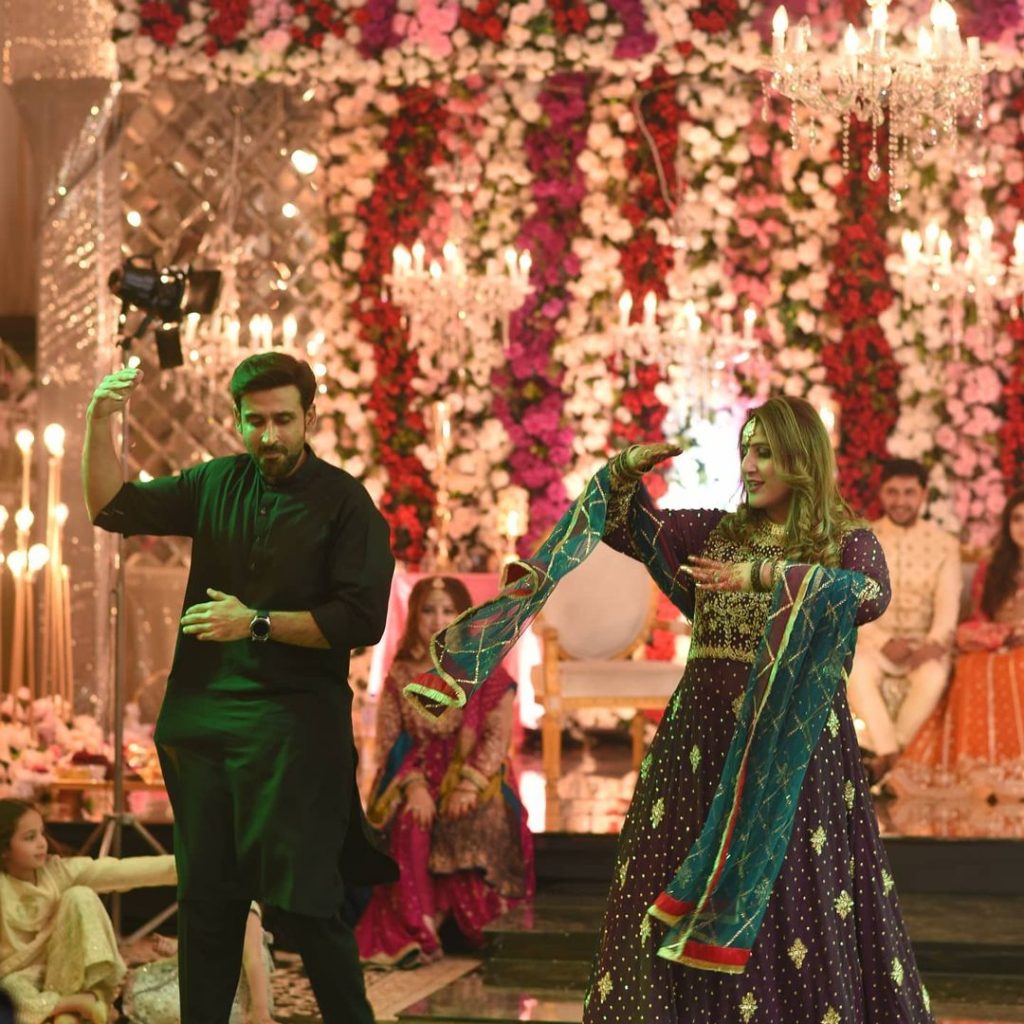 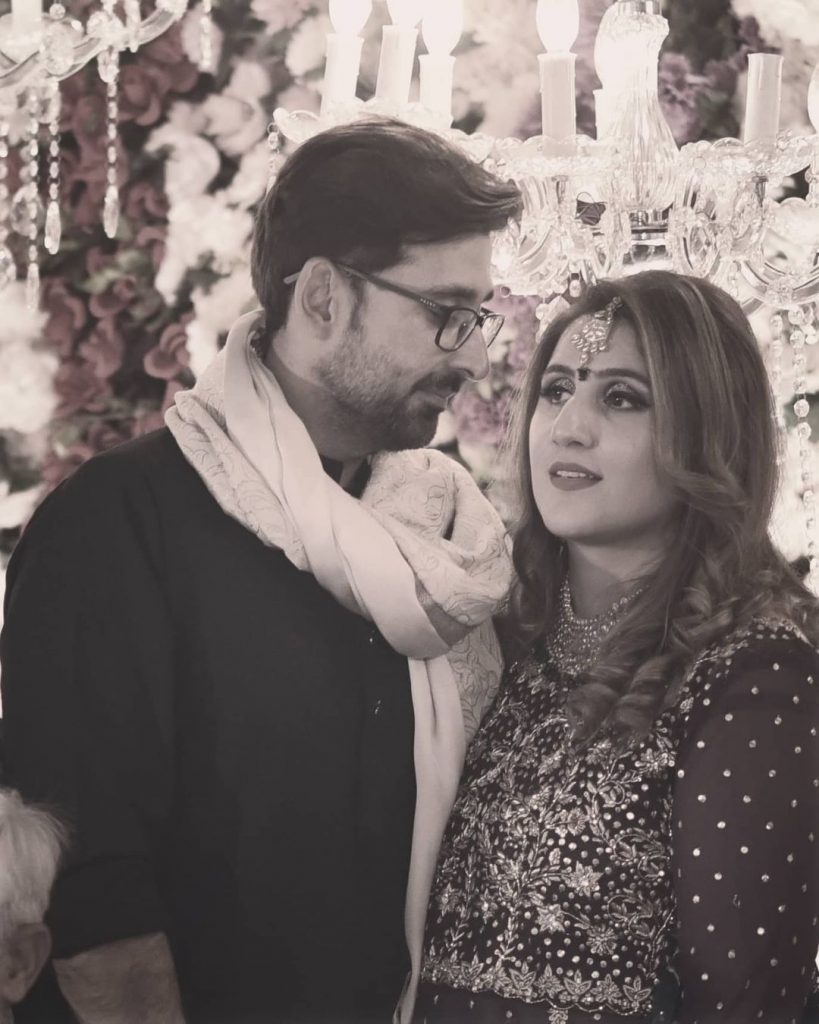 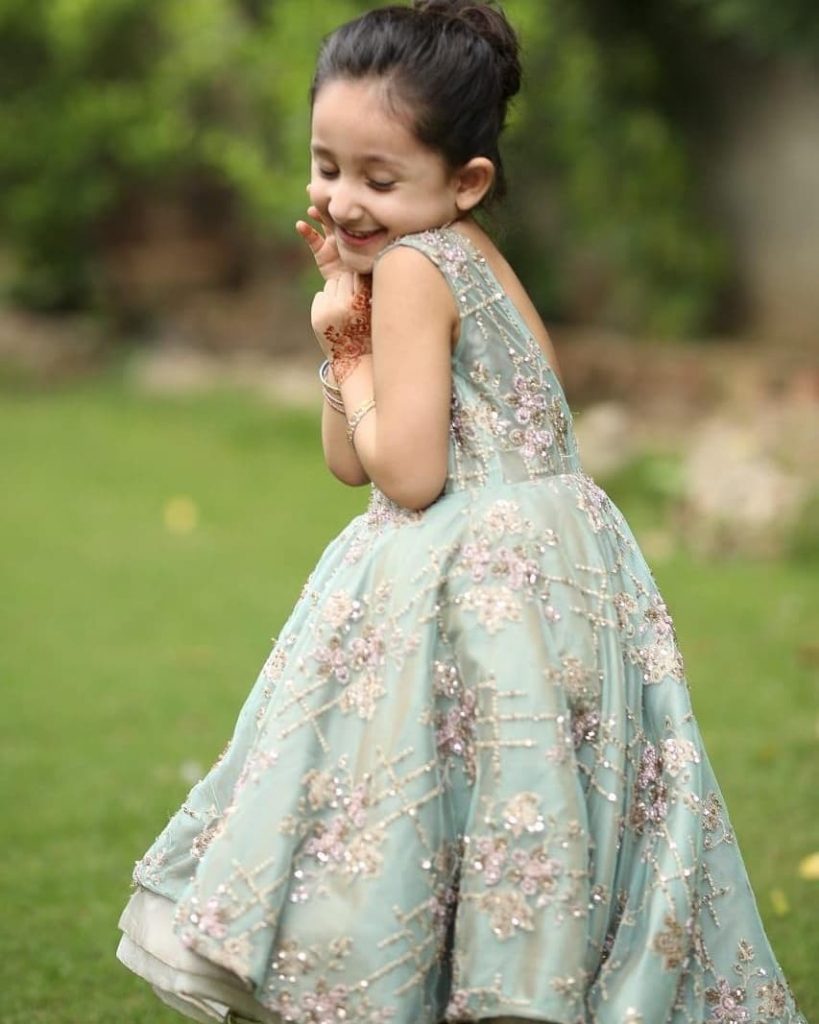 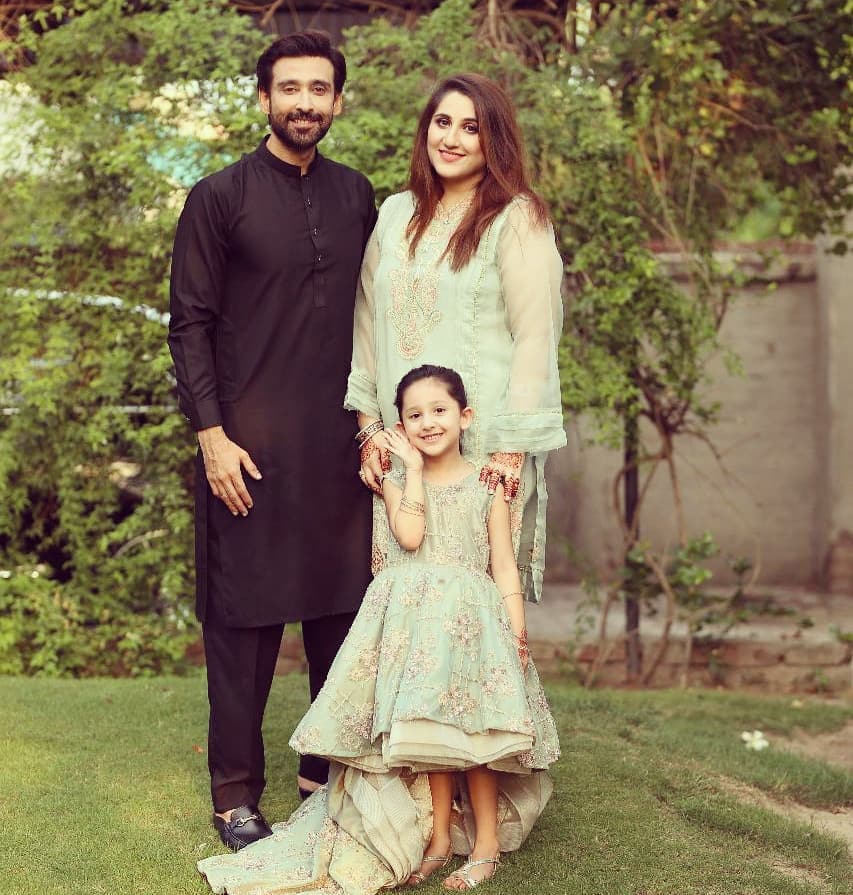 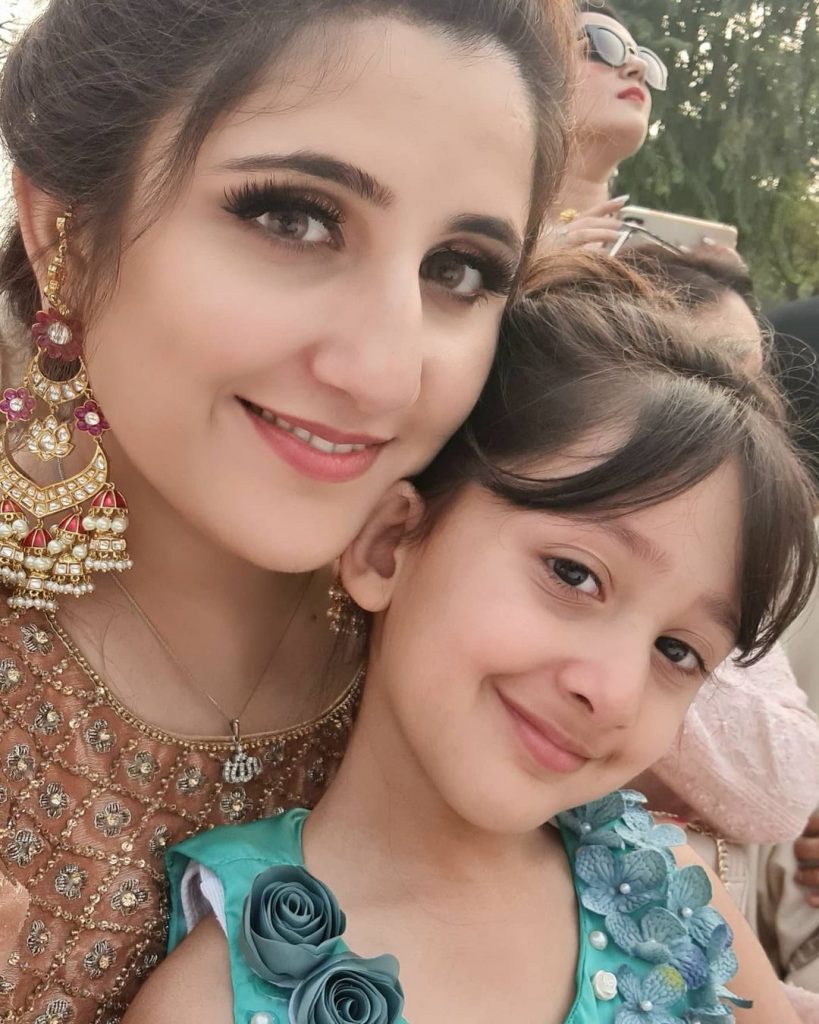 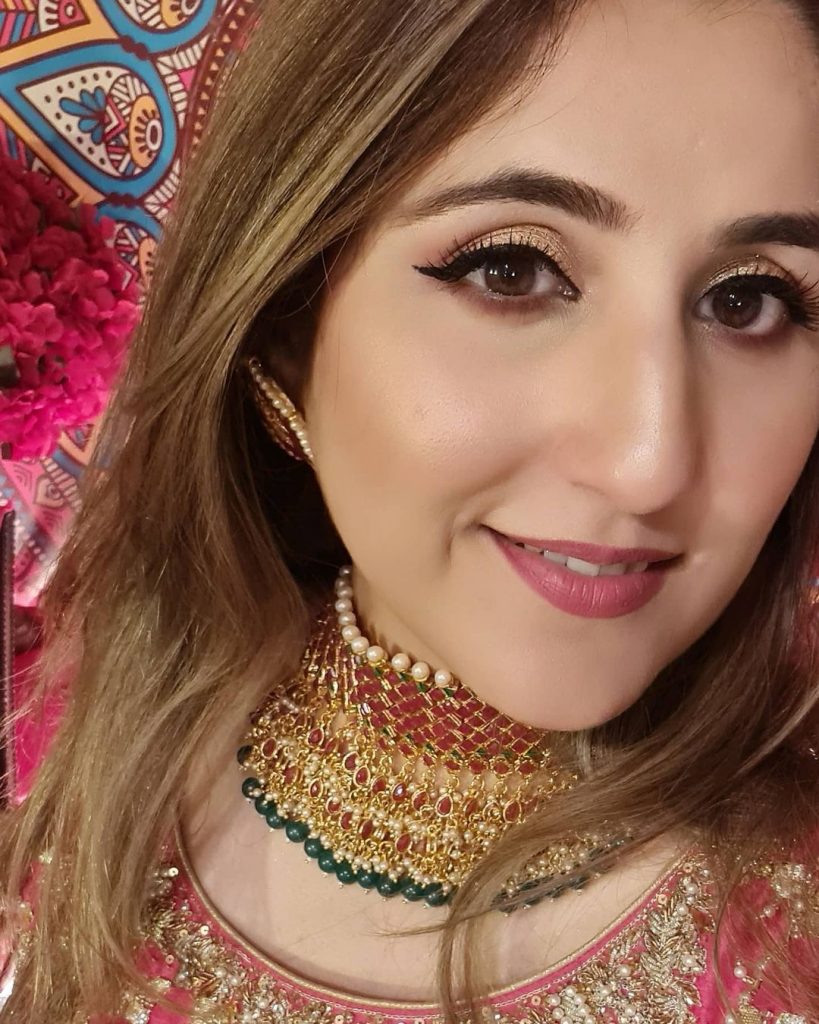 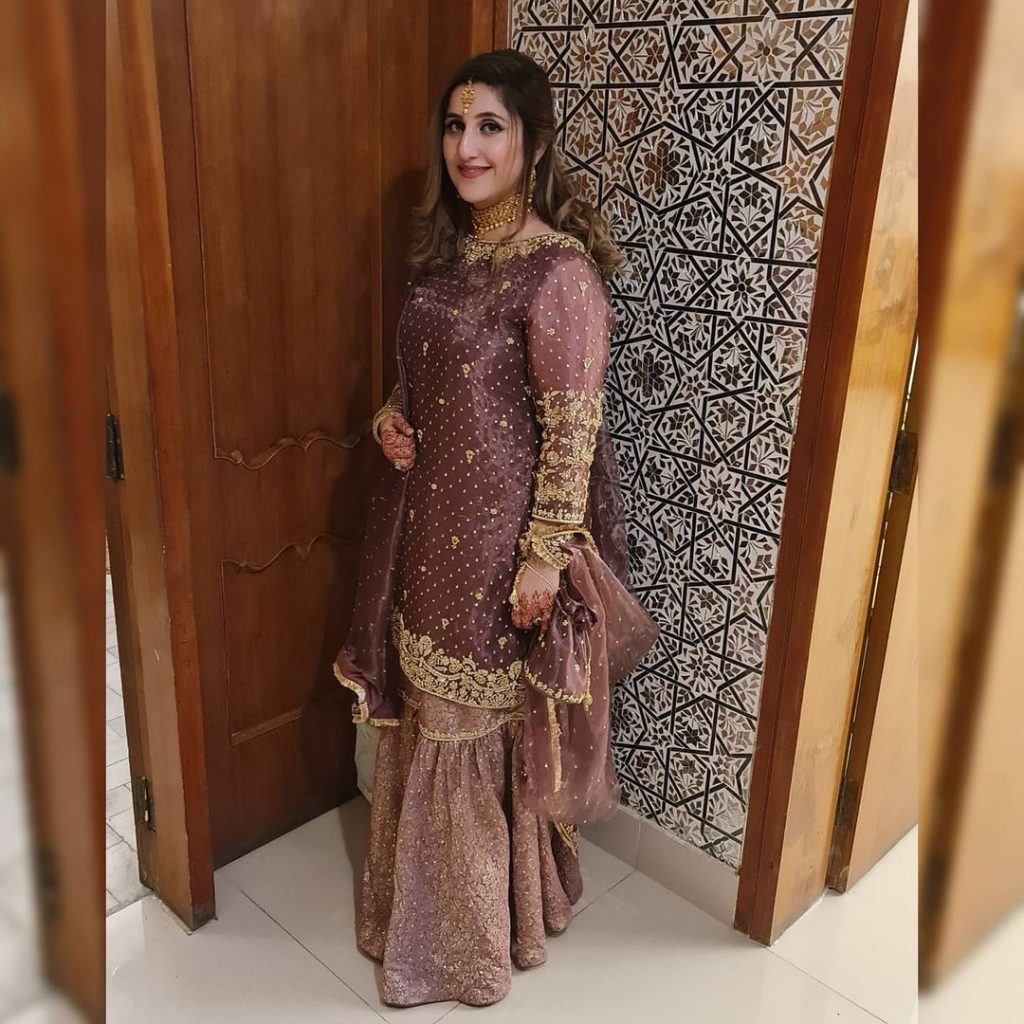 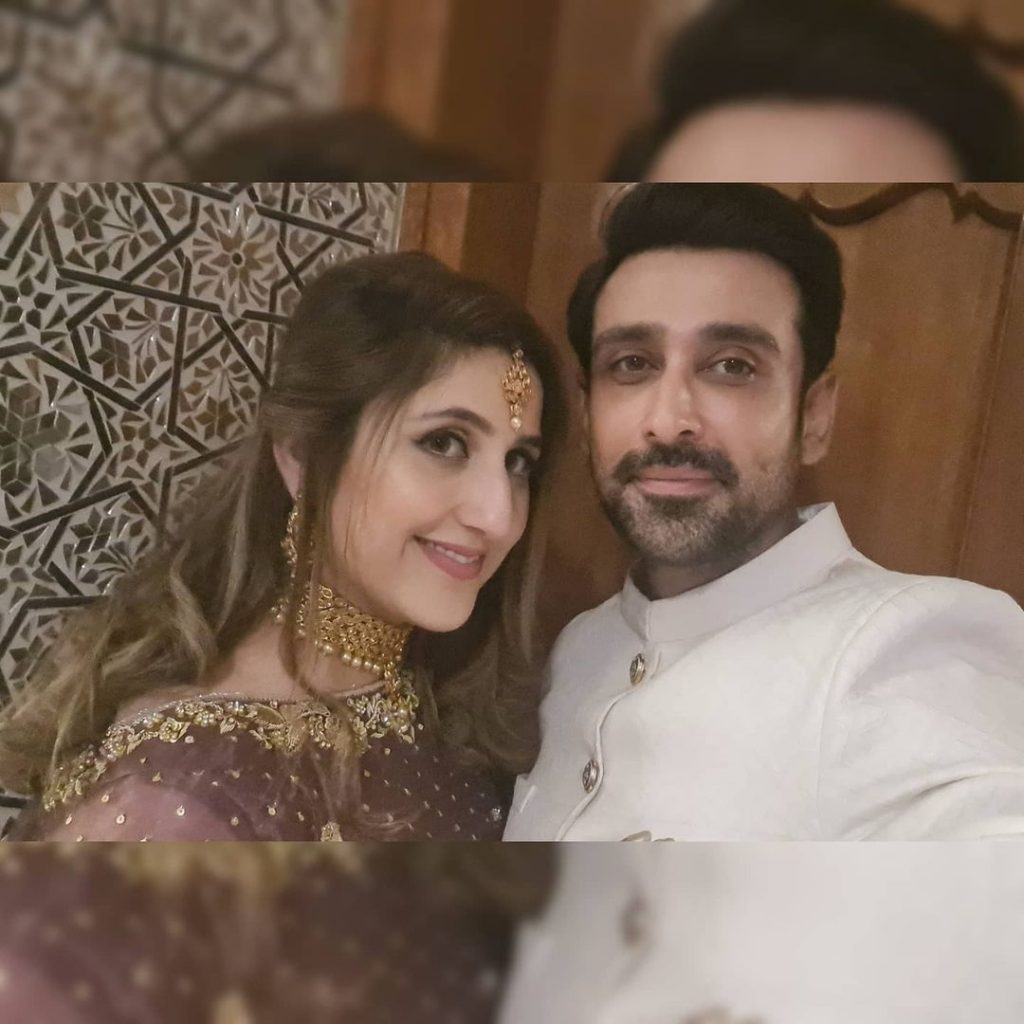 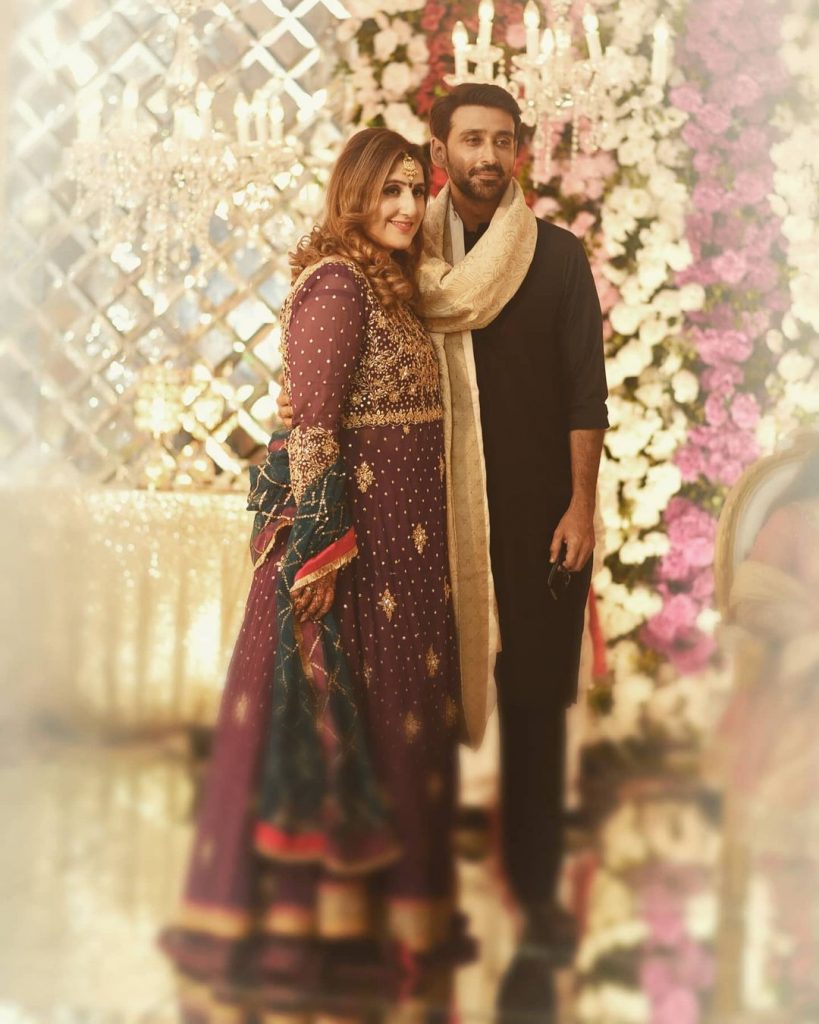