The biggest phone launch of this year so far has to be Samsung’s S20 series. The S20 phones were unveiled at an unpacked event earlier in February this year in San Francisco. 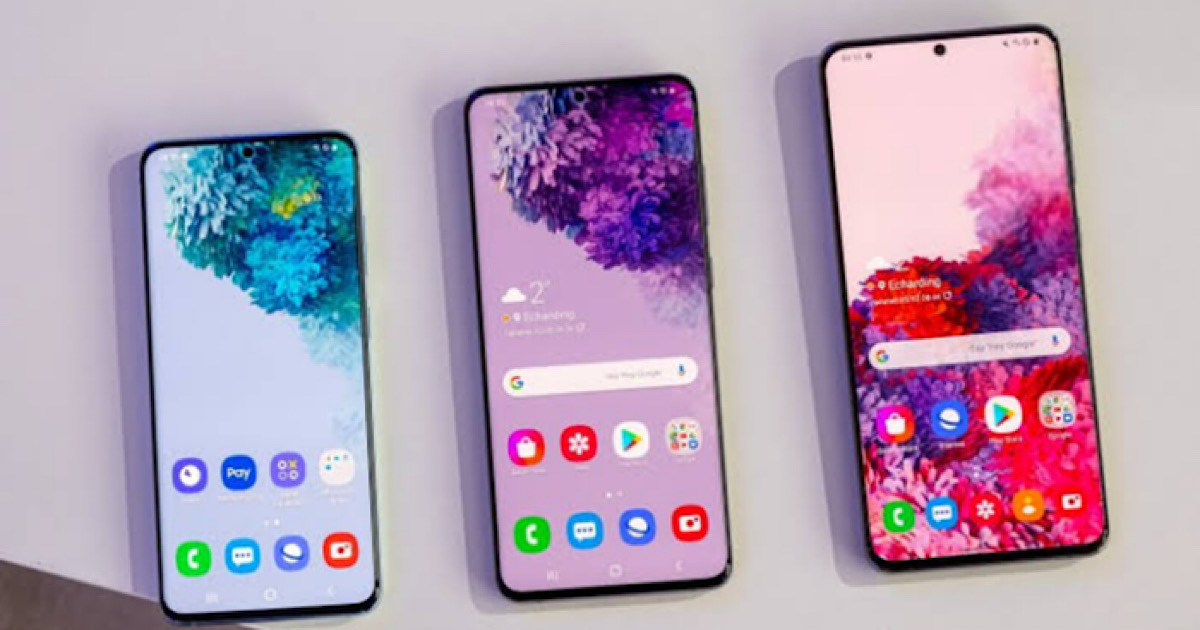 After being available for pre-orders on February 21, the phones went up for sale in March in different markets around the globe. Today, after much speculations, the S20 FE was finally unveiled at an affordable price.

Following are the specs and prices of the Samsung S20 phones in Pakistan. 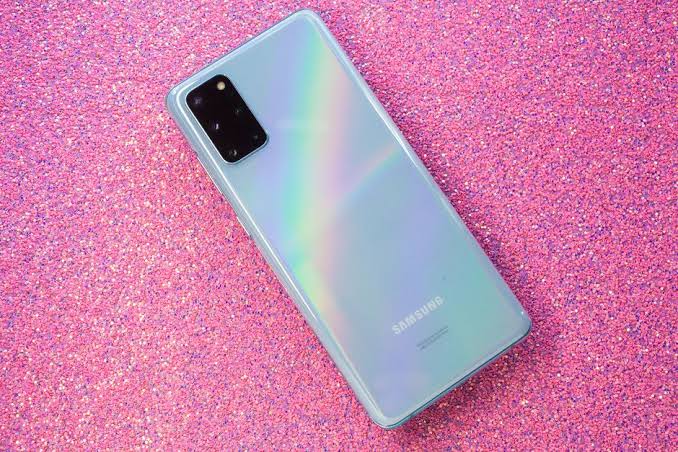 The base model of the S20 series comes manageable 6.2-inch display. The phone come equipped with 4,000mAh battery.

S20 is powered powered by Exynos 990 paired with 8 gigabytes of RAM.

It has has 128GB of storage but that’s not it, you can enhance the storage capacity of the handset up to 1 TB. 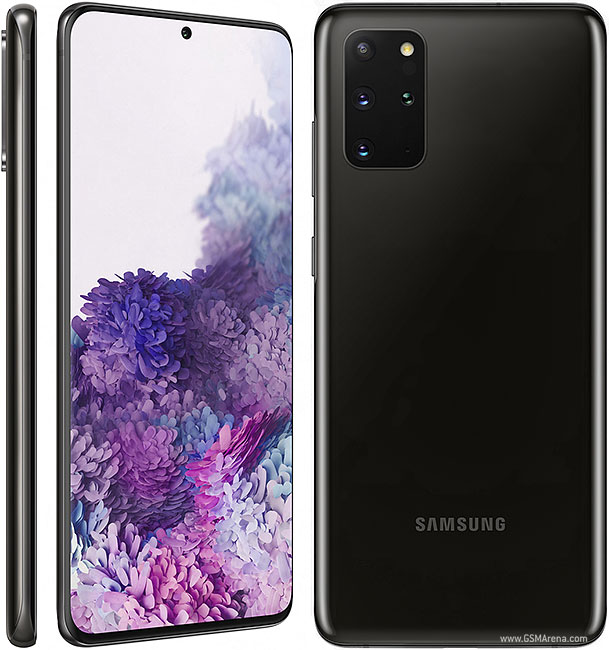 This another stunning phone from Samsung has a lot to offer. It has a 6.7 inches Dynamic AMOLED display. Just like the base model, it is also powered by Exynos 990 paired with 8GB of RAM. The phone has 128GB of storage and it also can be expanded upto 1TB. It has a little larger display than the base model. 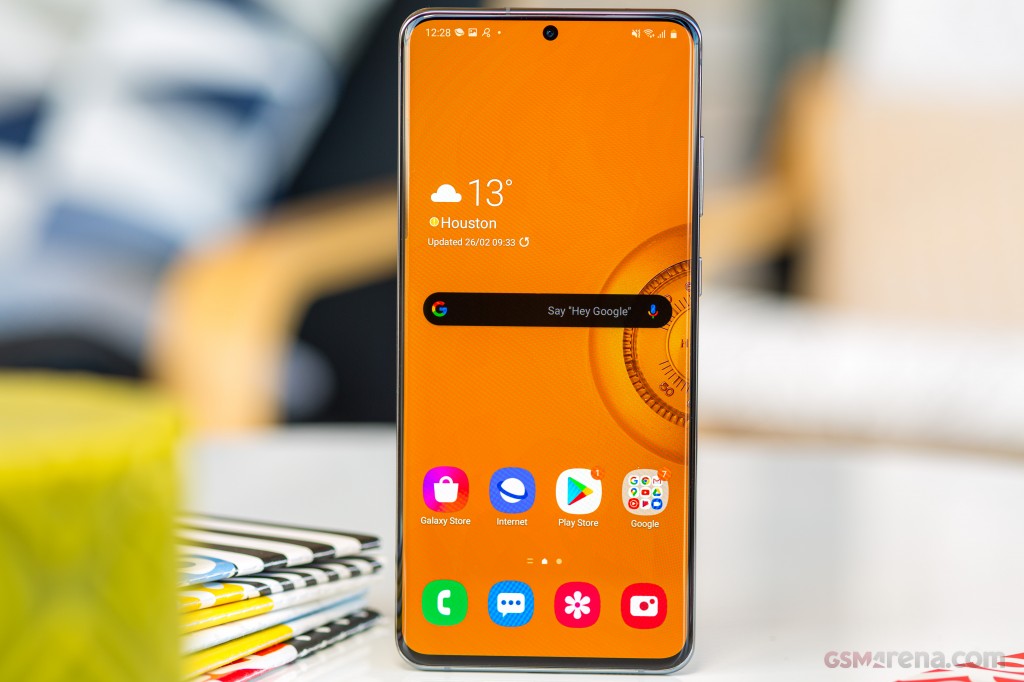 The best of them all is the Samsung S20 Ultra, which has a 6.9 inch display. It is powered by Exynos 990 paired with 12GB of RAM. Its  battery is 5,000mAh. The Samsung S20 Ultra has storage of 128GB and just like the other two phones, it can also be expanded further. 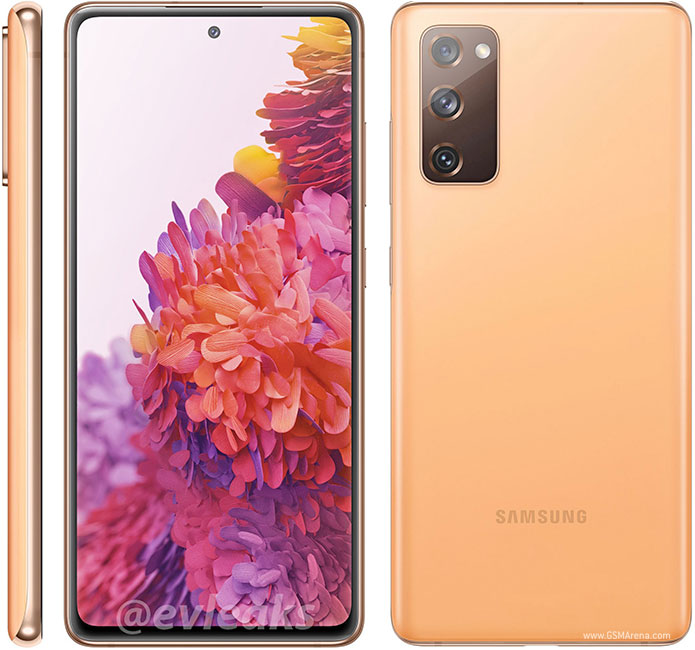