Sana Fakhar Is Vacaying In London

She’s beautiful. She’s a talented actor. She’s not the only one from her family to be in the movies. She has reigned in the films and now doing some really wonderful work on TV. Now how many people are there who make such successful transition from film to TV? Very few. She’s one of those few. 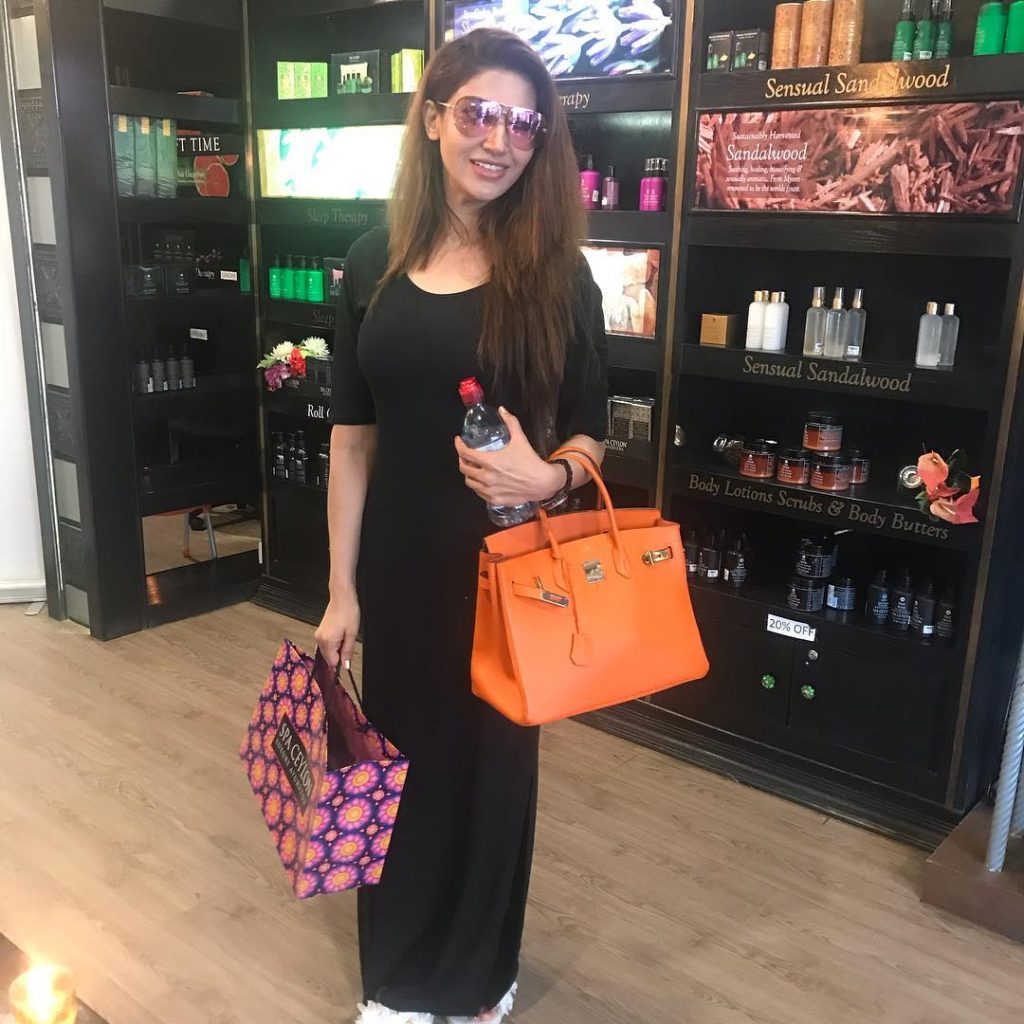 Sana Fakhar is over the moon these days. She has been a part of back to back hit dramas on Hum TV. Her Sonia Jehan act  in O Rangreza won her accolades and her equally amazing role in Alif, Allah Aur Insaan became a rage. Although, both her roles were somewhat similar but she made sure she shows their different shades. While her movie career is not really on the go but her item number Vitamin from Ishq Positive made many eyes roll. 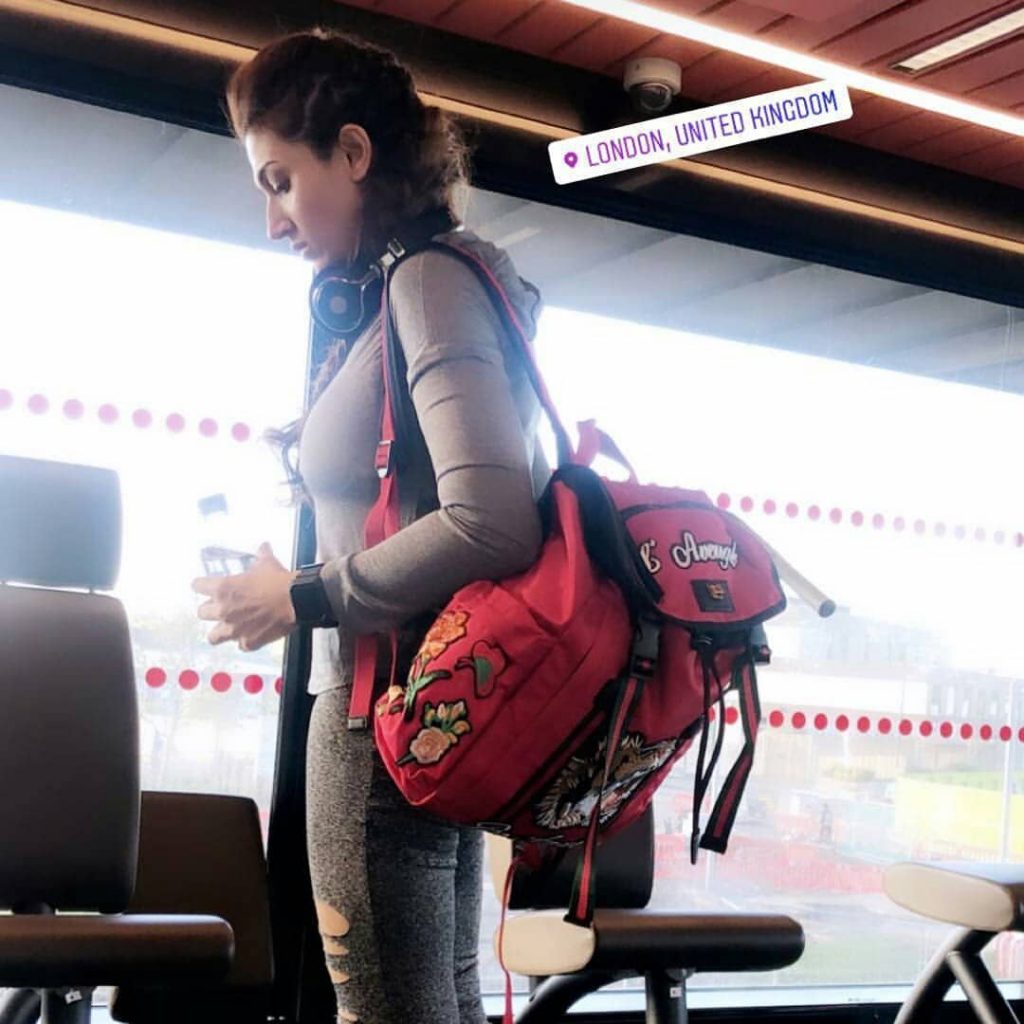 Earlier we reported that Meera is in the United States and now Sana Fakhar’s pictures from her London vacay are doing rounds on the internet. Sana is hitting the gym big time and making sure that she is the hottest mommy in town. We totally get how hectic it must be to manage both personal and professional lives so well but here we are. We think a few days off somewhere outside the country is Sana’s secret behind her perfect life. 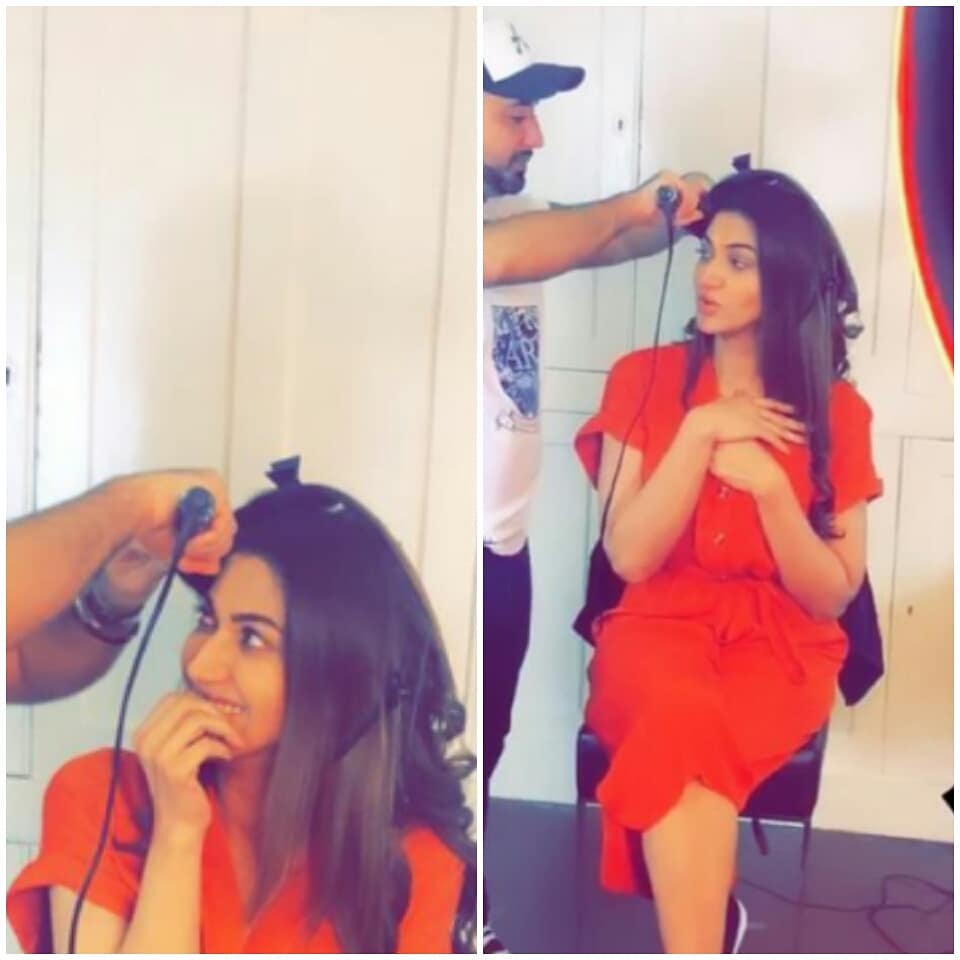 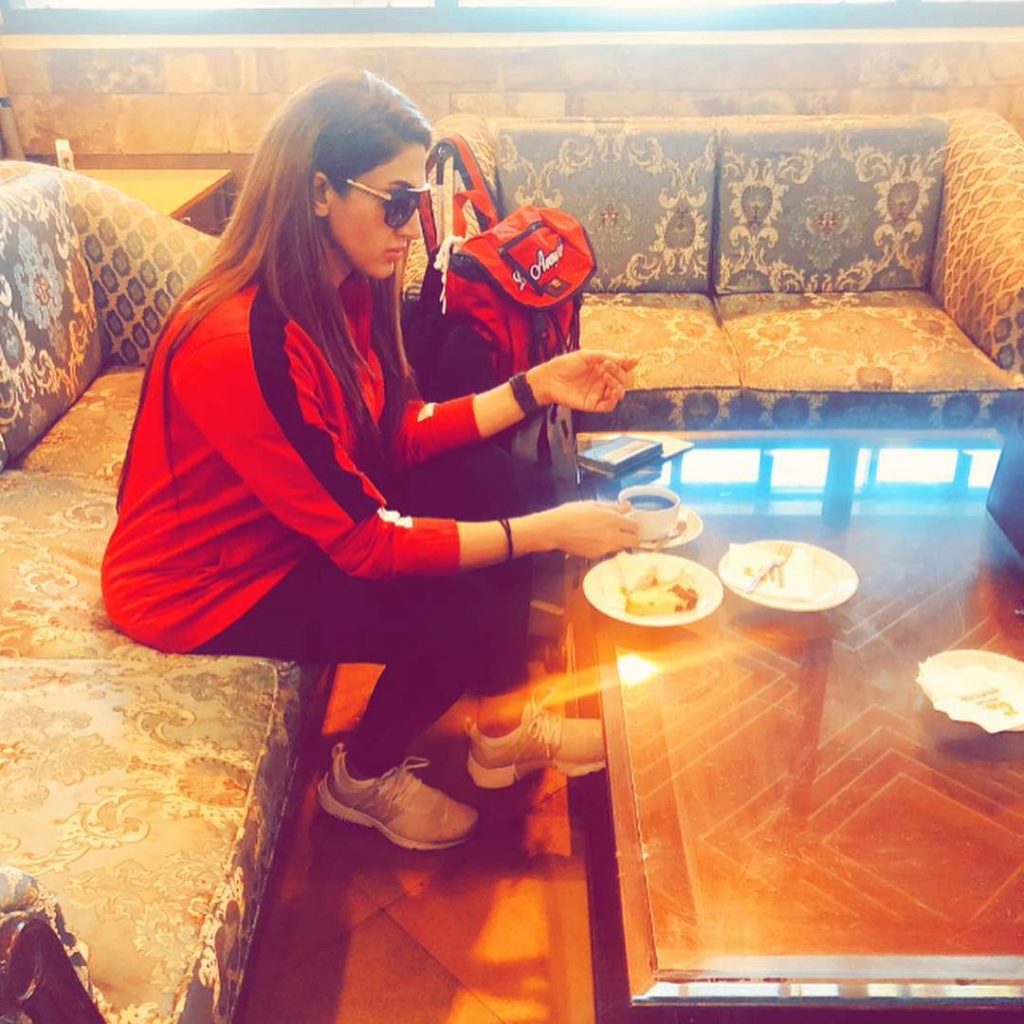 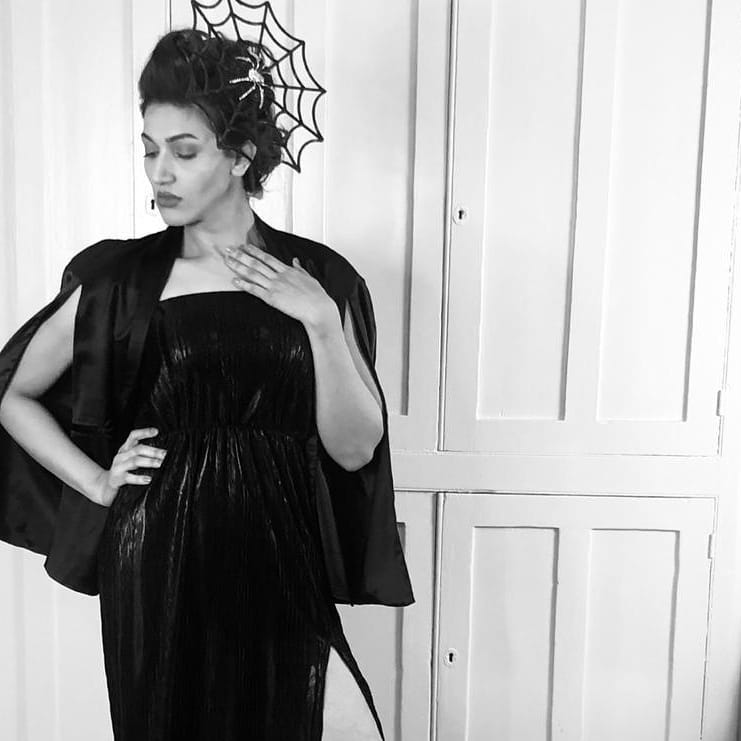 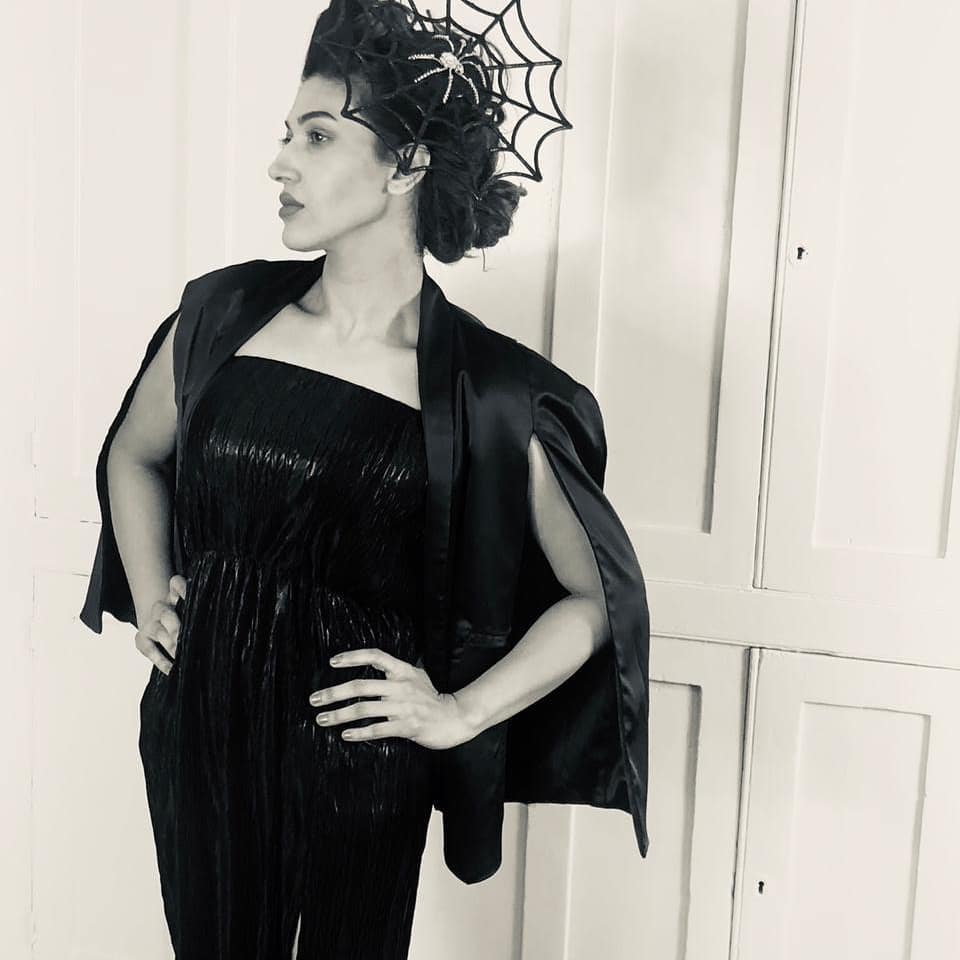 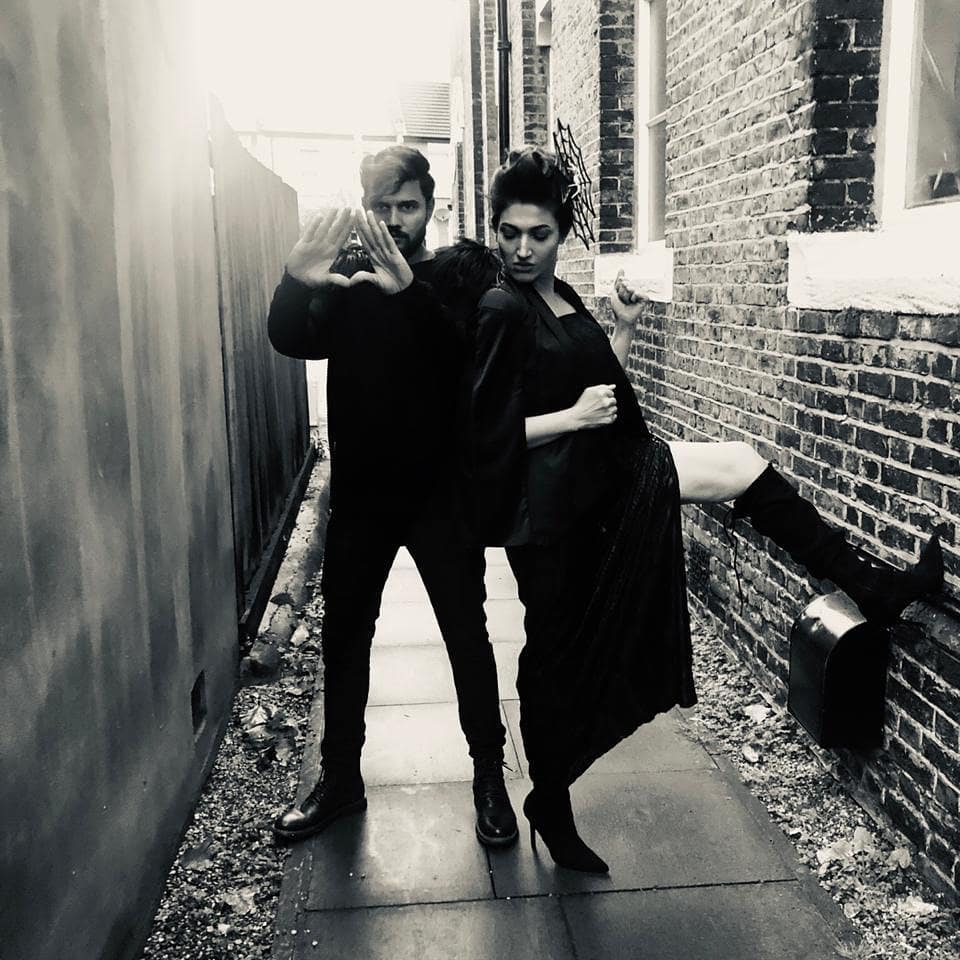 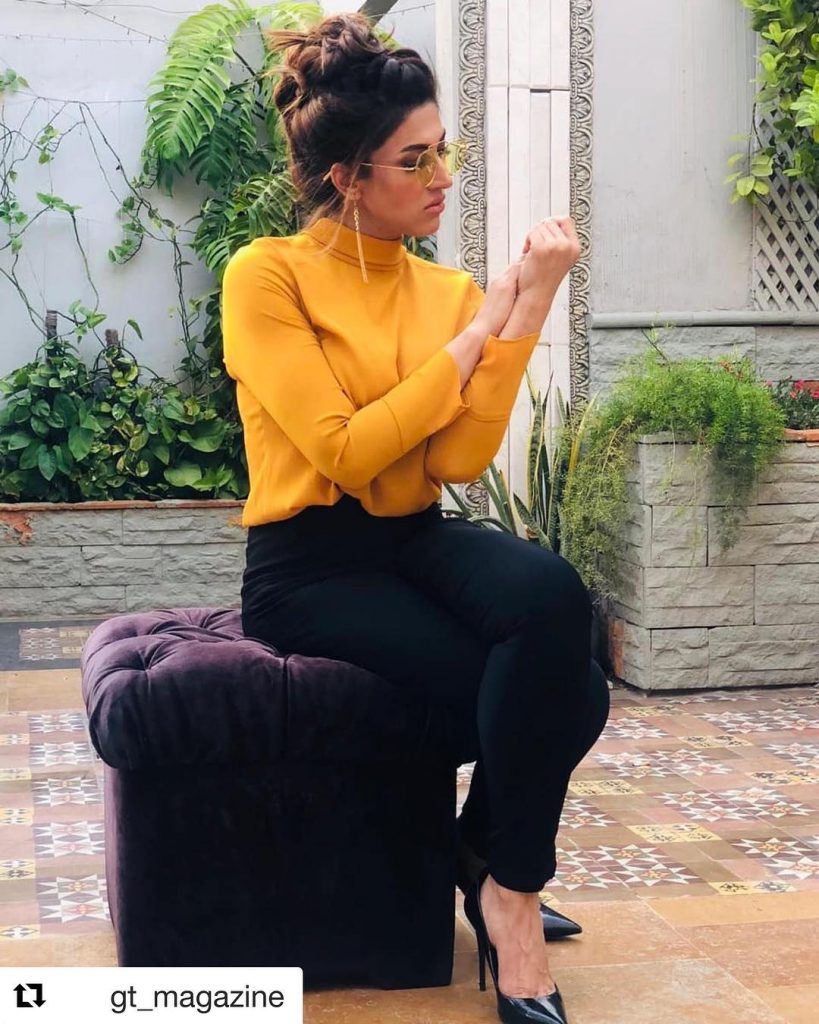