Sana Javed And Bilal Abbas To Pair Up In New Drama

Sana Javed and Bilal Abbas both are are very famous names of Pakistan Media Industry. Both are amazingly talented actors. 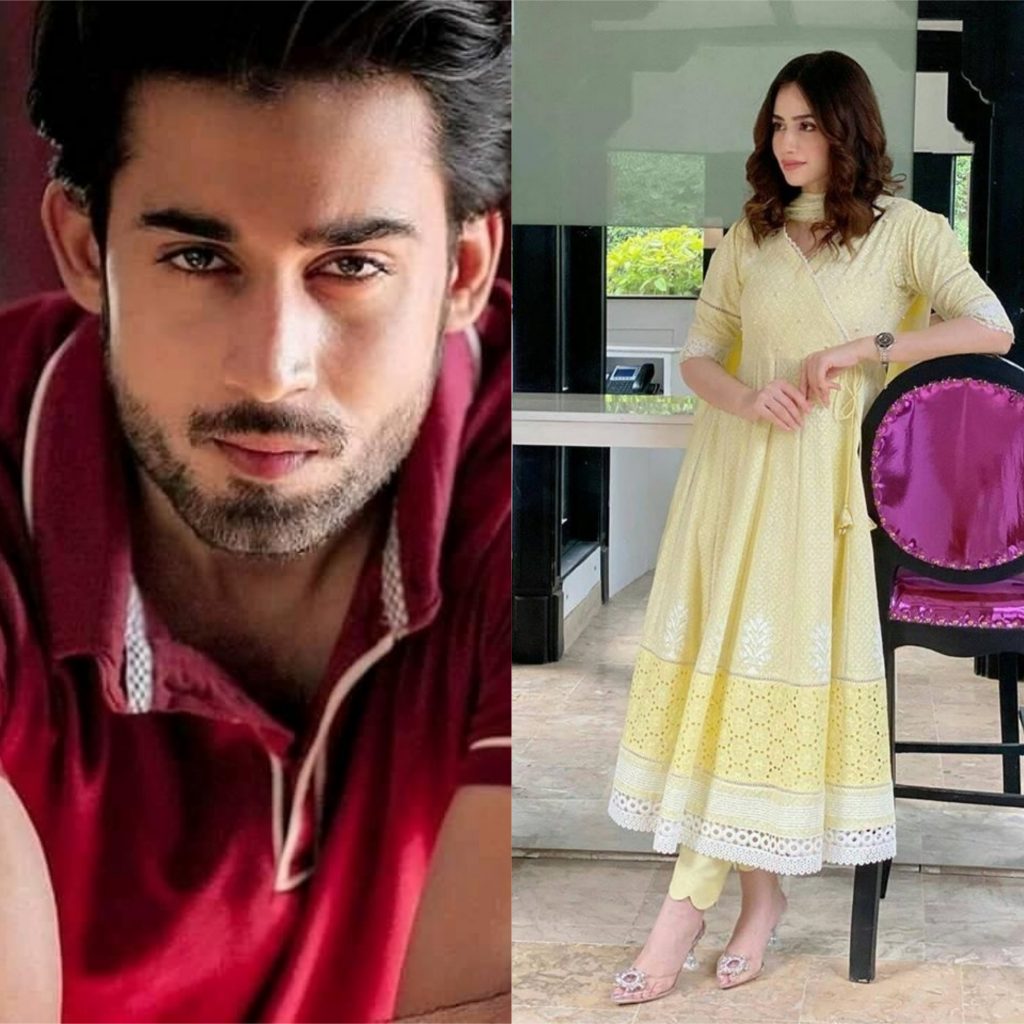 Sana Javed was last seen in drama serial Ruswai which was a big hit. The drama portrayed the story of a rape survivor Sameera. Sana Javed’s acting in the drama was marvelous. People fell in love with Sana Javed for beautifully portraying the character. Even though drama was dragged but Sana Javed actually stole the show. 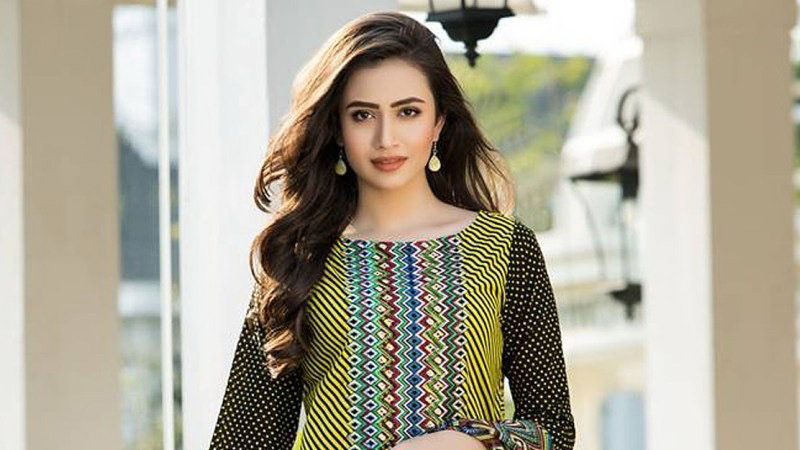 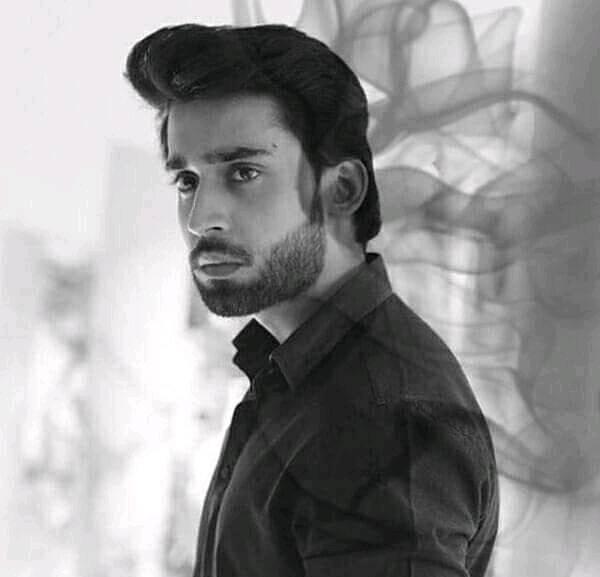 Sana Javed and Bilal Abbas are now paired up for a new drama. The name of the drama is “Dank” which is produced under the banner of Big Bang Production which is joint venture of Fahad Mustafa and Badar Mehmood. 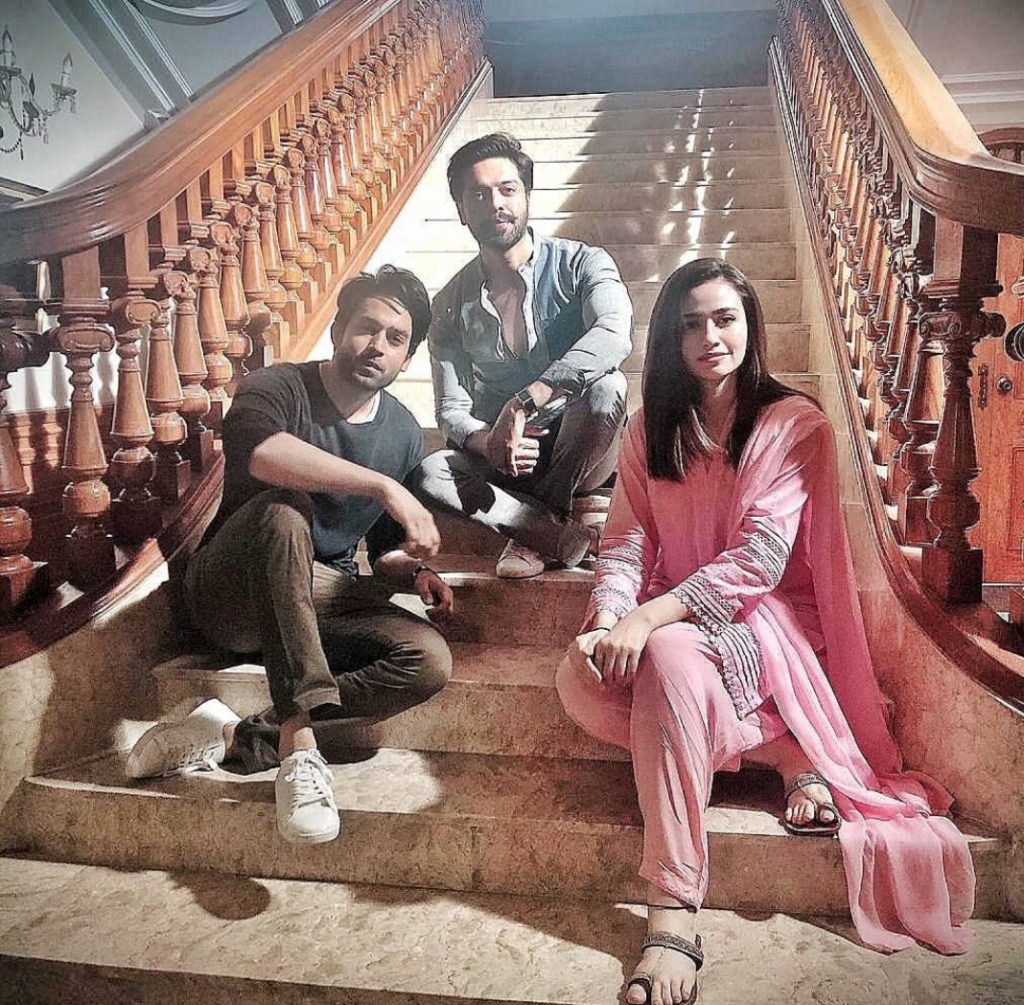 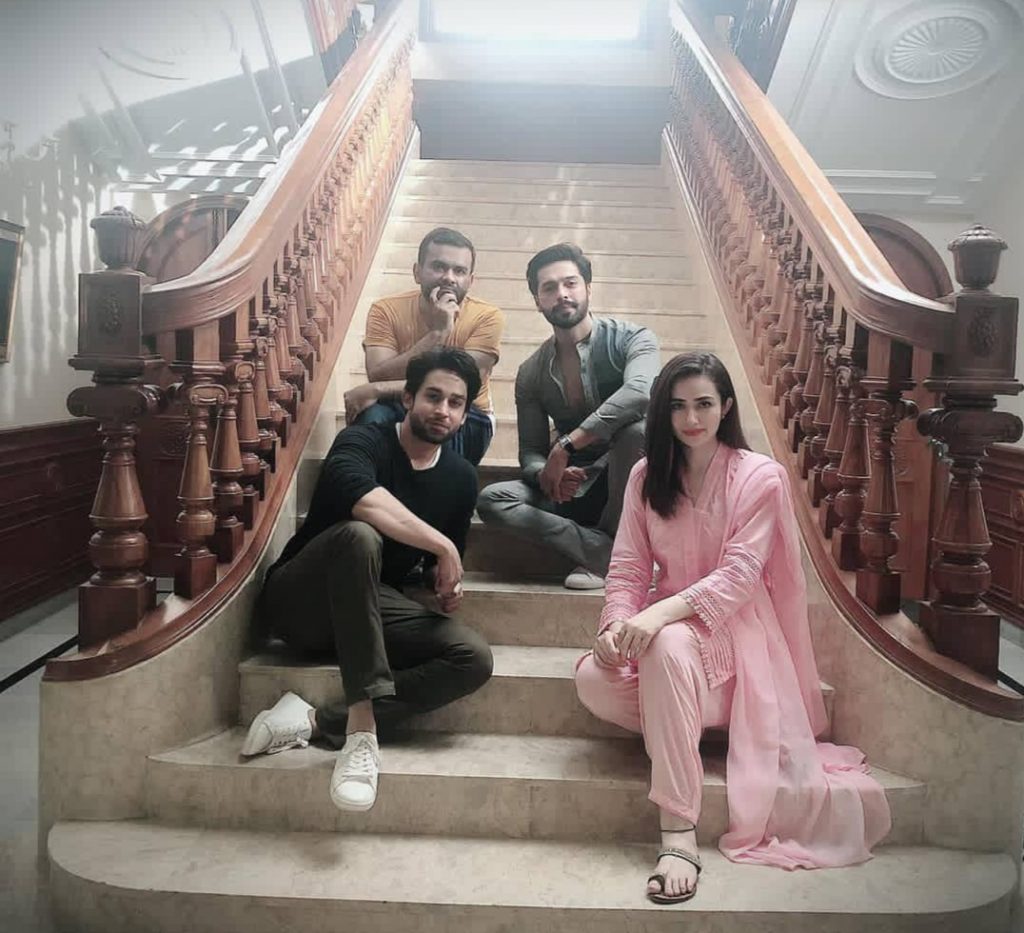