Sanam Baloch And Her Team Are Allegedly Fired From Samaa

Sanam Baloch has transitioned to being a morning show host for quite a long time now. She hosted a morning show on Samaa and then went to do one on ARY News. She recently came back to Samaa TV where she is hosting Subha Saveray Samaa Ke Saath. According to the news making rounds on social media, Sanam Baloch along with her whole team has been fired from Samaa TV. 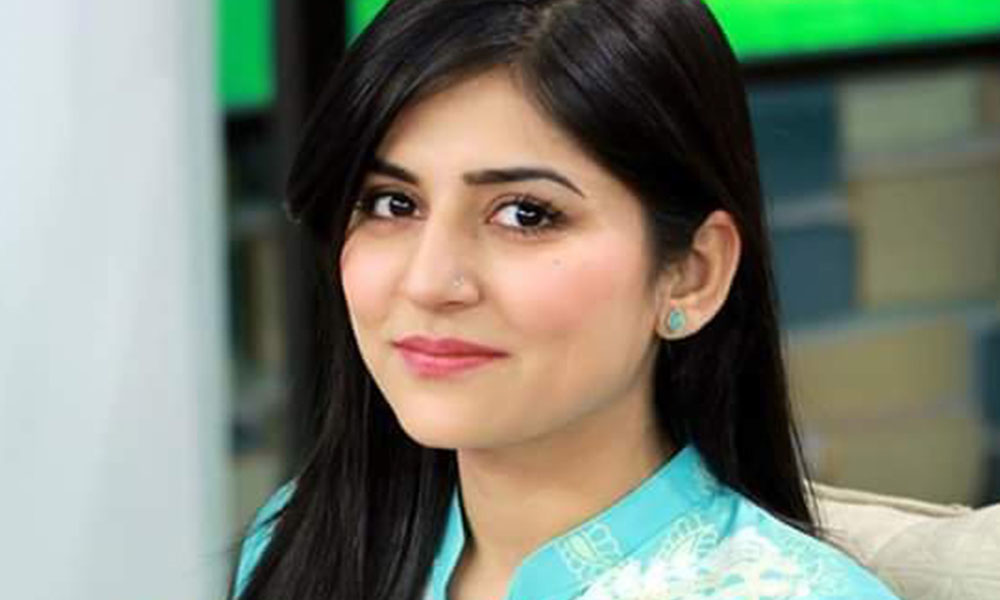 The editor of Jang and Geo posted about it on his Twitter and reportedly the last show will be aired on the 28th of February 2019. Well, the reasons or the confirmation has not come from anywhere else but the firing came due to a recession going on and the team was cut down due to the rupee getting devalued.

Sanam Baloch, however, has also gone back to acting and is currently shooting for a drama alongside Ali Rehman Khan which will be aired on HUM TV.

Let’s see whether Sanam will continue doing morning shows or we will see her more in dramas now!