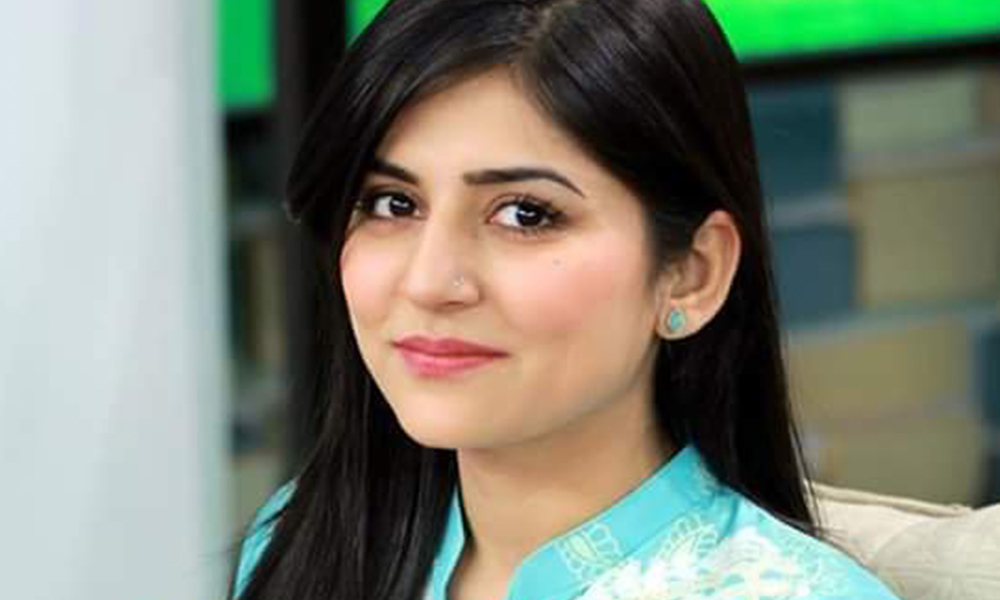 Sanam Baloch is one the most promising face of Pakistani industry. She is a Pakistani actress and television presenter. She has hosted various TV shows such as Sanam Small Room and Diyoo on KTN. As an actress, she has starred in drama series such as Dastaan (2010) and Durr-e-Shehwar (2012). She also played the role of Marium Mukhtar in 2016 telefilm Ek Thi Marium, which was highly praised.

Sanam Baloch had offered many Bollywood movies but she had refused them all because she didn’t wanted to show her skin and get out of her comfort zone . Pakistani films like Bin roye and Balu Mahi and many others was also offered to Sanam Baloch infact, she had signed Bin roye as well but later she cancelled the contract from Hum TV for her morning show for ARY News. She is one of Pakistan’s premium actresses.

Sanam Baloch and her new Tiktok videos are quite viral on internet from quite a long time.

Let’s watch some of her funniest video.

She strikes back with another video and we just can’t stop laughing.

This video is motivating us to procrastinate more.