Faysal Quraishi Took Off From Social Media For a While

Faysal Quraishi has said I have decided not to update my social media because people are suffering in Kashmir and we are hanging out, snapping eating and it doesn’t seem good to update every now and then what we usually do.
He laid special  emphasis on this thing in his instagram story which he recorded on the special Messages of his fans, obviously Faysal Quraishi has worldwide following his fans are in Turkey, Middle East, India Bangladesh and Pakistan.

We have seen Faysal hasn’t posted anything for many days all he is posting is solidarity pictures with kashmiri people. Aijazz Aslam is posting the pictures through which fans got to know that he is in London for Pakistan Achievement Awards.

We will urge our Superstars to stay active on social media because this is the only way to connect people and fans wait for actors.

It seems that after Firdaus and Mahira controversy he has become more serious and responsible and dont want to connect much because Faysal directly faced bashing on the matter.

We respect our Superstar we want to see him on Tv, film and social Media. 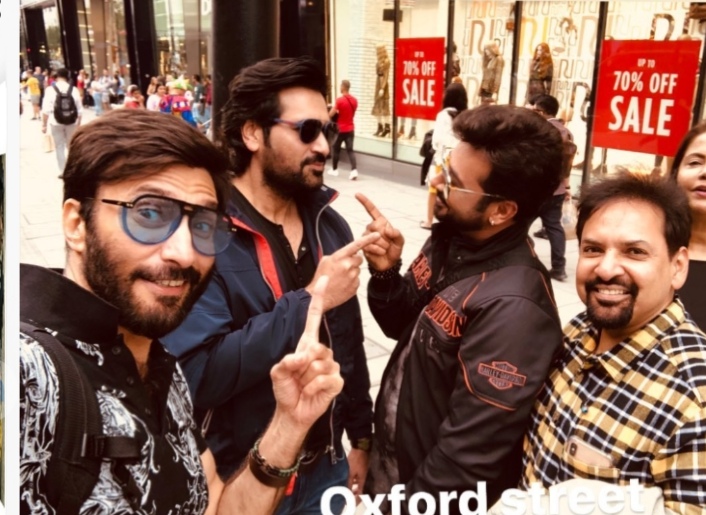 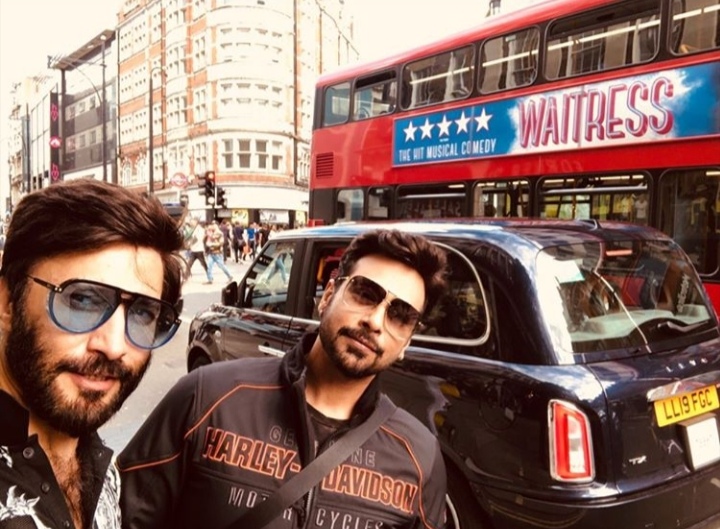 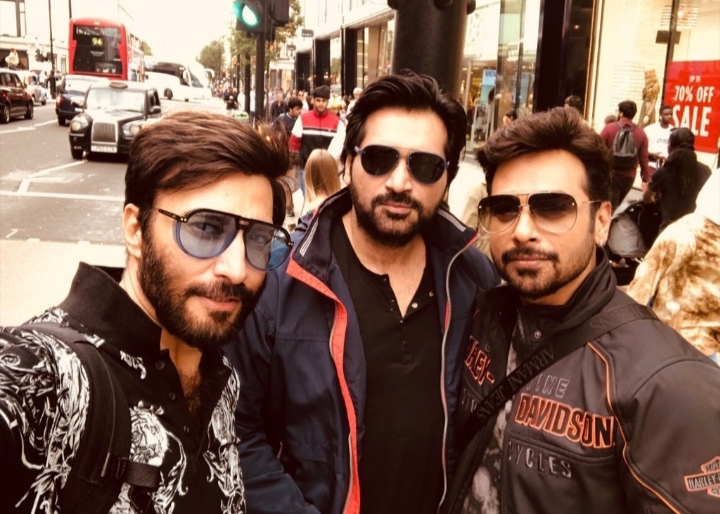 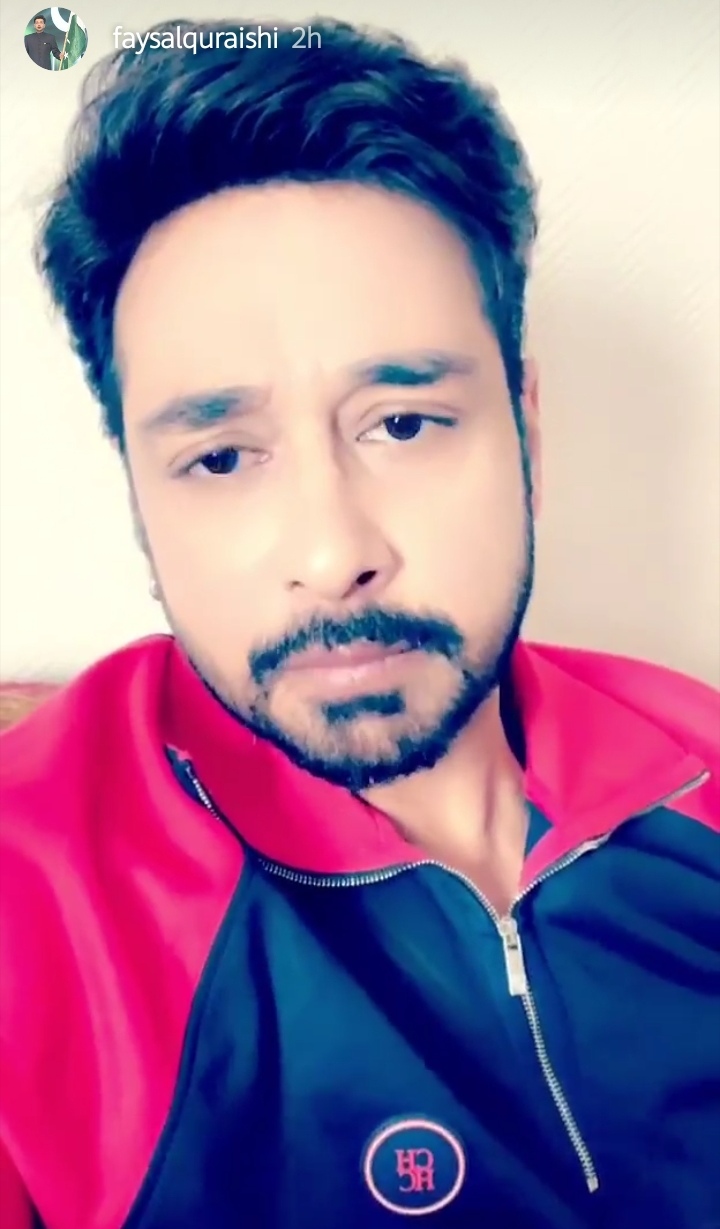