Sanam Chaudhry is a young Pakistani model turned actress who has worked in television as well as on big screen. She started her career journey in 2013 with modeling in commercials. Later on, in the same year, she appeared in the Pakistani telenovela “Ishq Hamari Galiyon Mein”, broadcast on Hum TV. 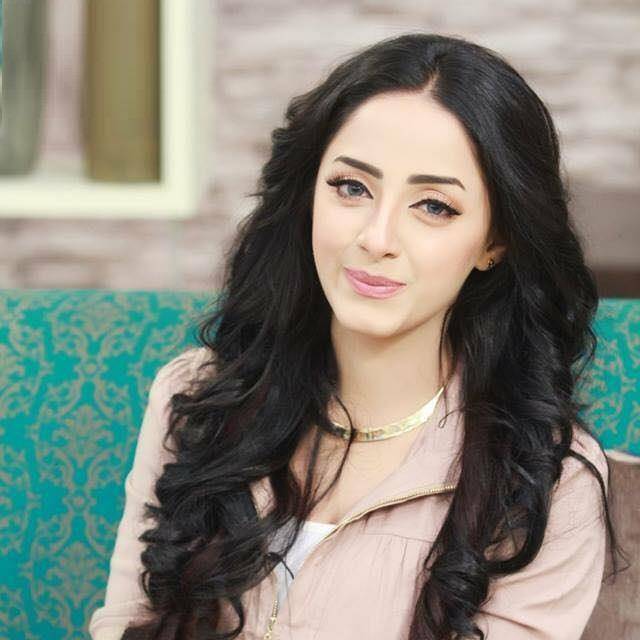 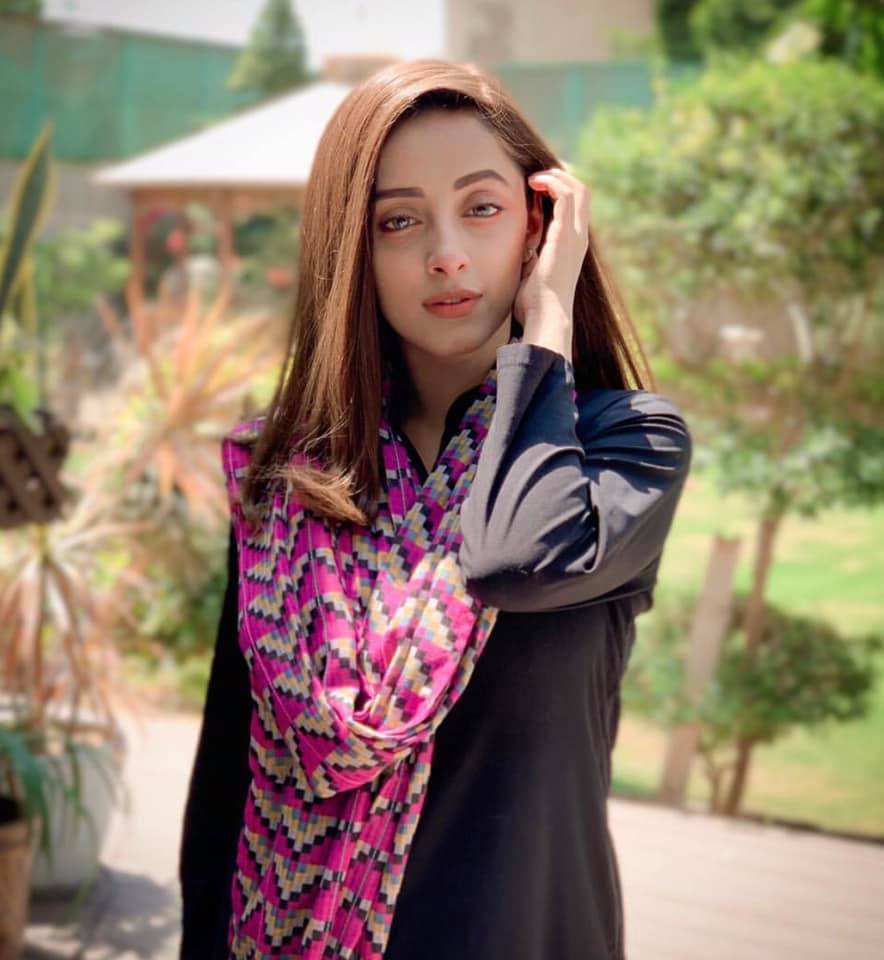 Sanam Chaudhry got married to US-based singer Somee Chohan, in 2019. Sanam took a break from showbiz industry after her marriage to give time to her married life and family. 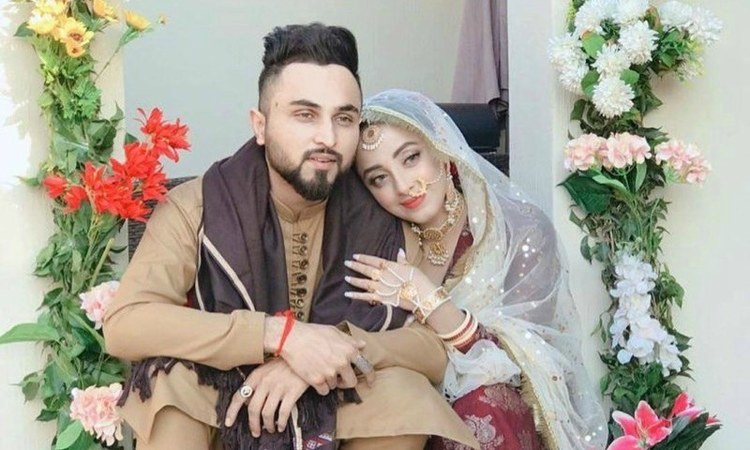 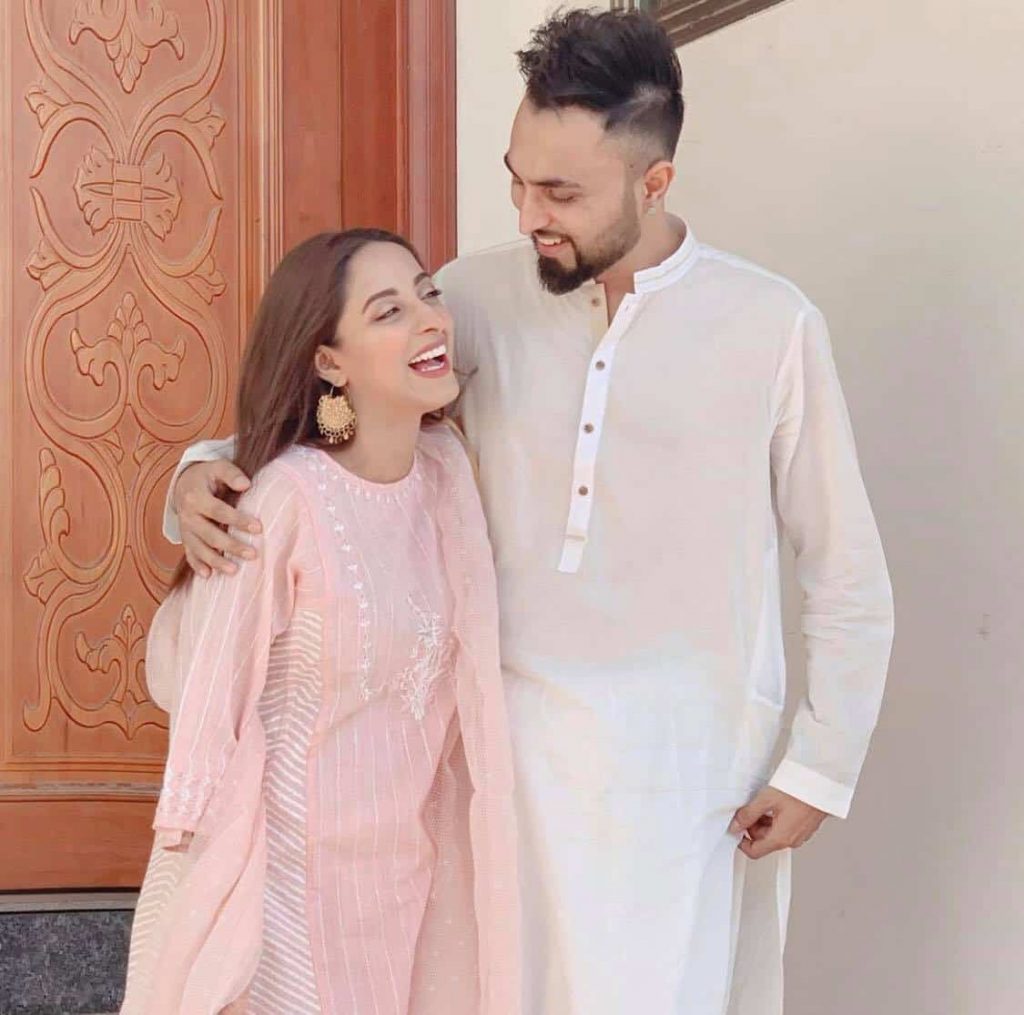 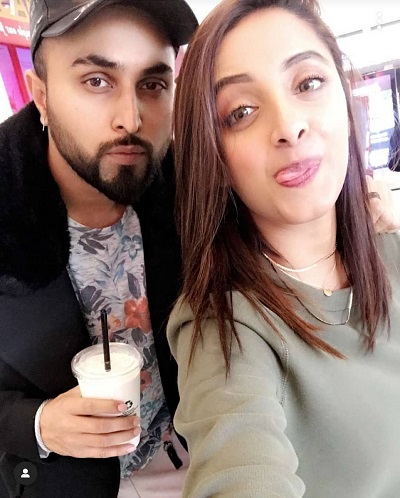 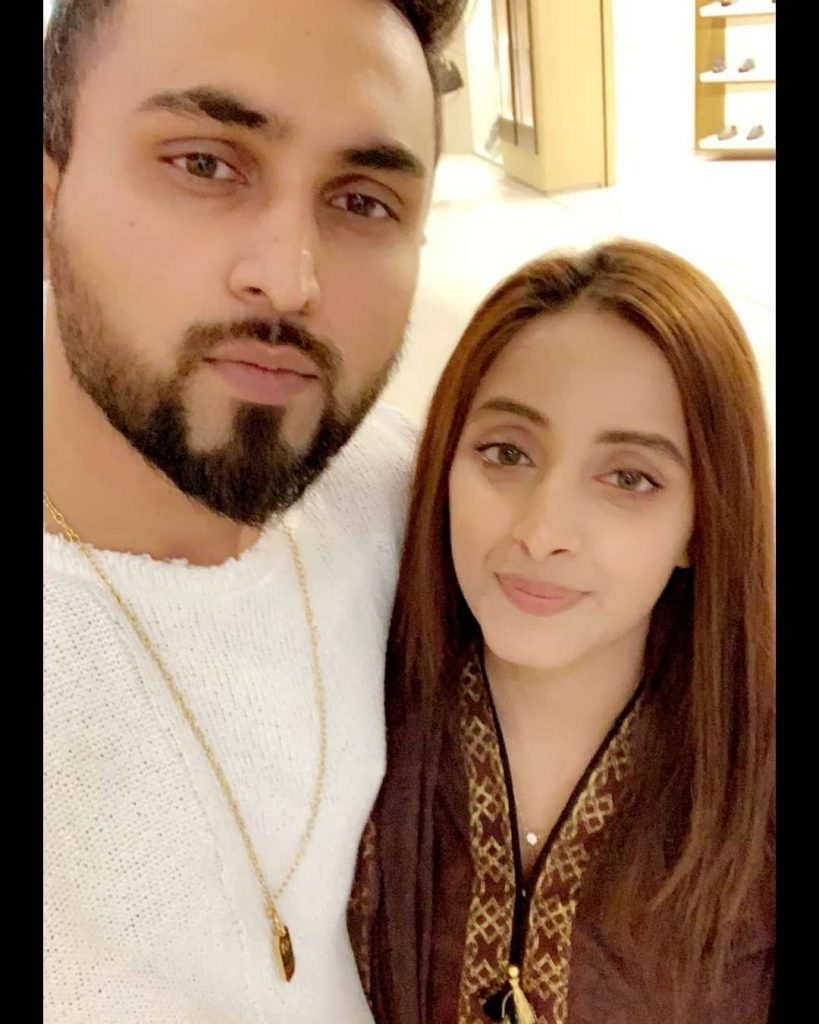 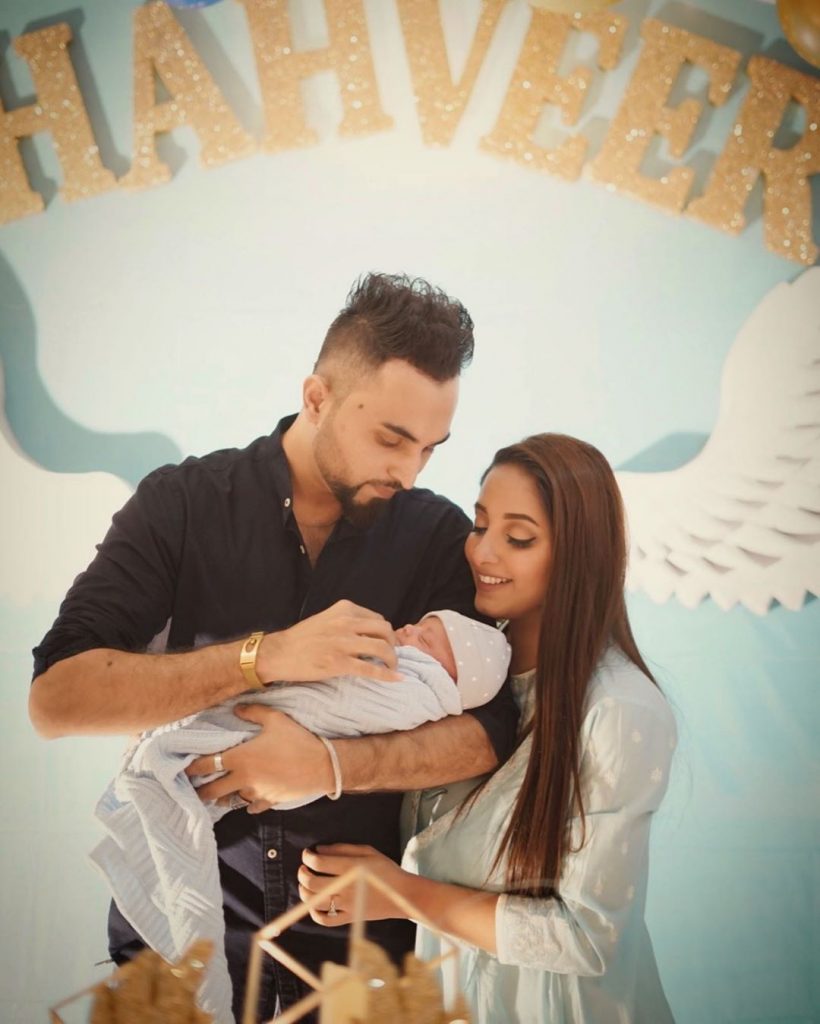 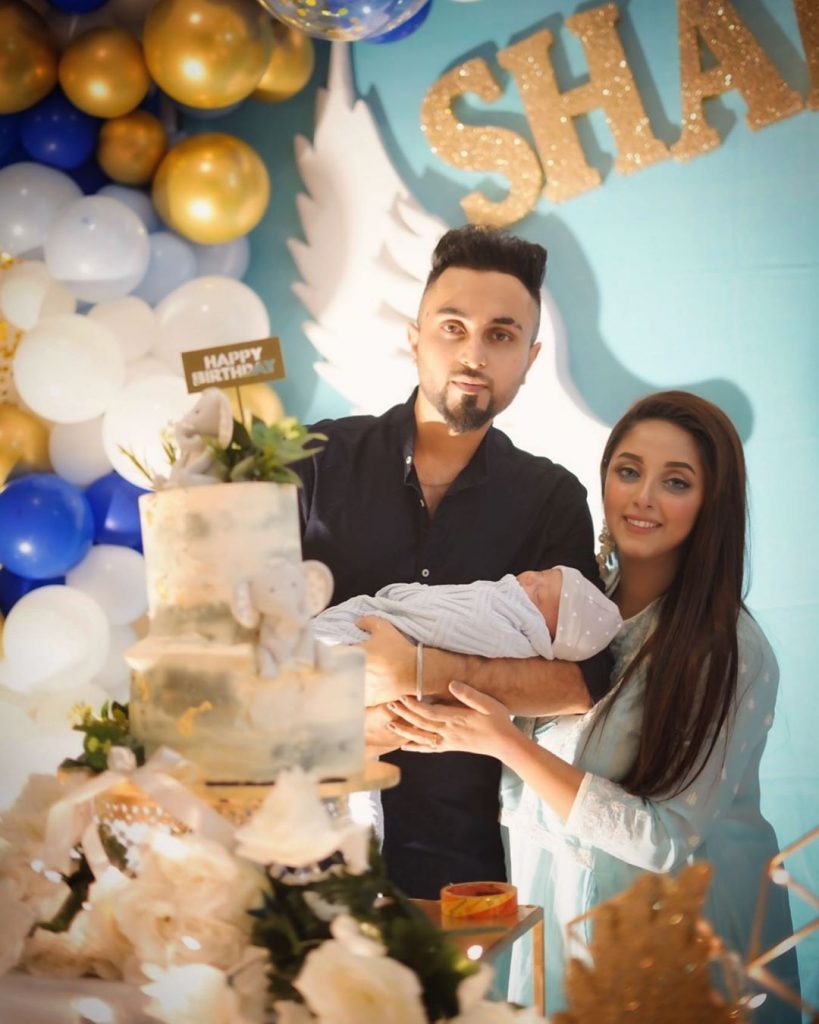 Parents are seen holding the little bundle of joy.

We congratulate Sanam for being blessed with a baby!