Sanam became mother of an adorable son Shahveer last year. Sanam Chaudhry is celebrating her second wedding anniversary today and she took social networking website Instagram to share pictures from her anniversary celebrations with her fans and followers. Let’s have a look at the pictures shared by Sanam: 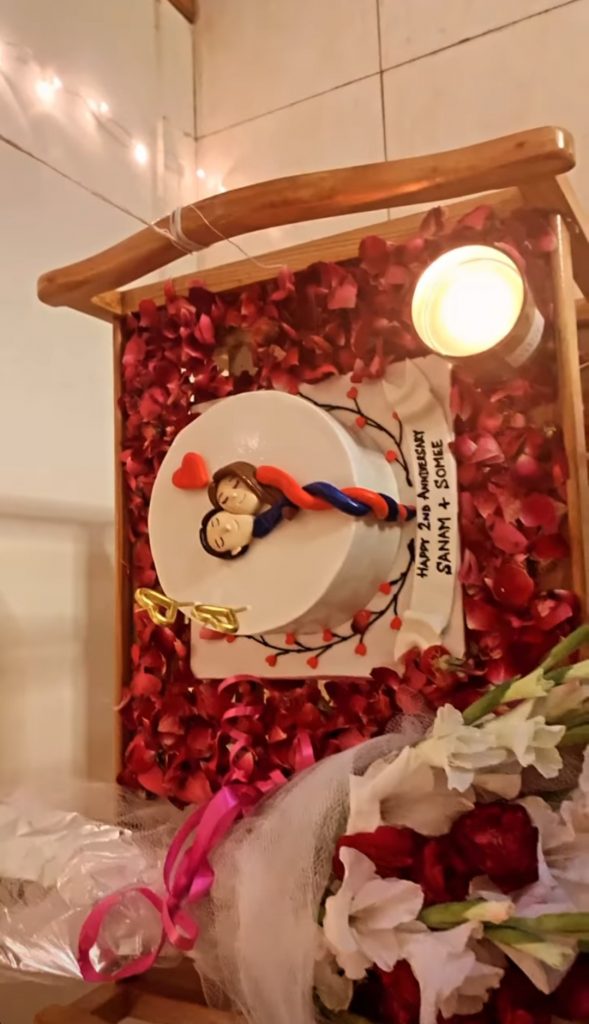 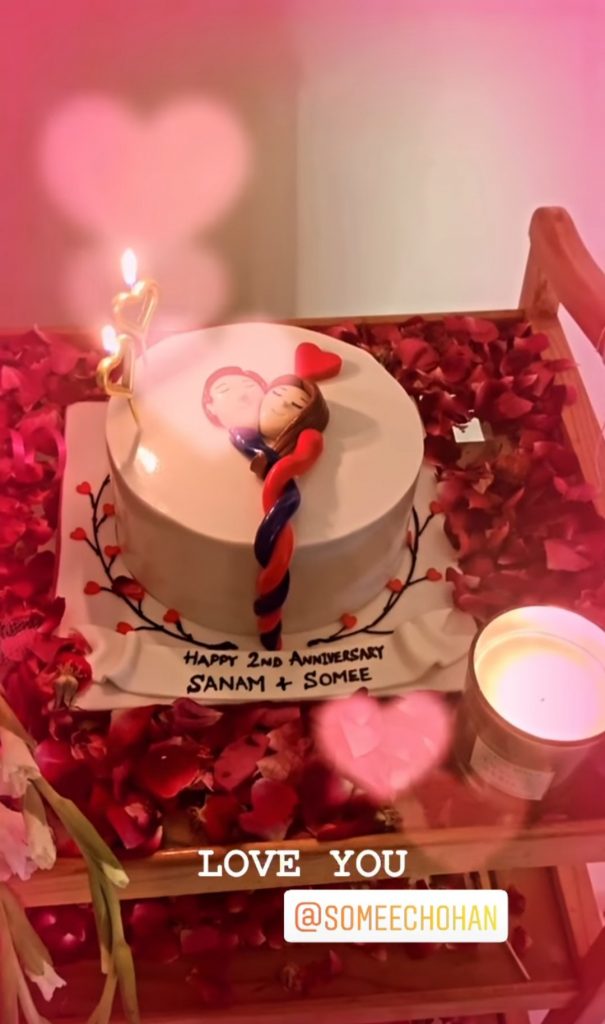 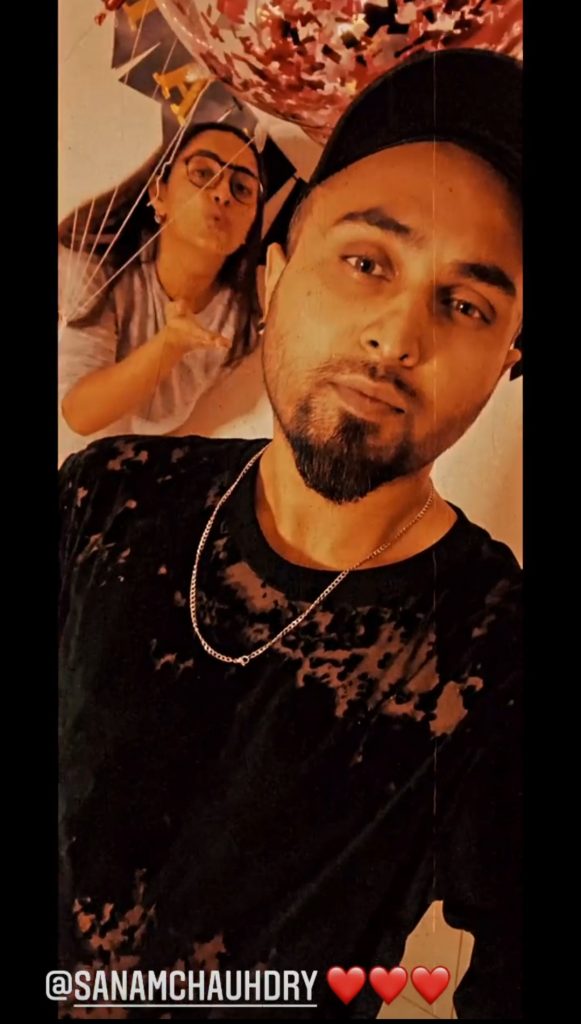 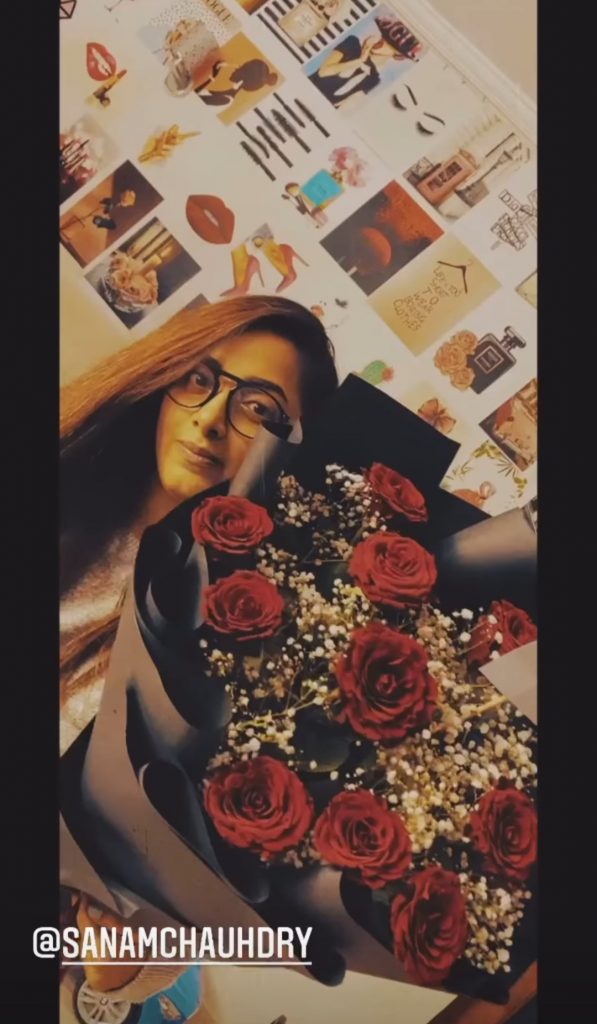 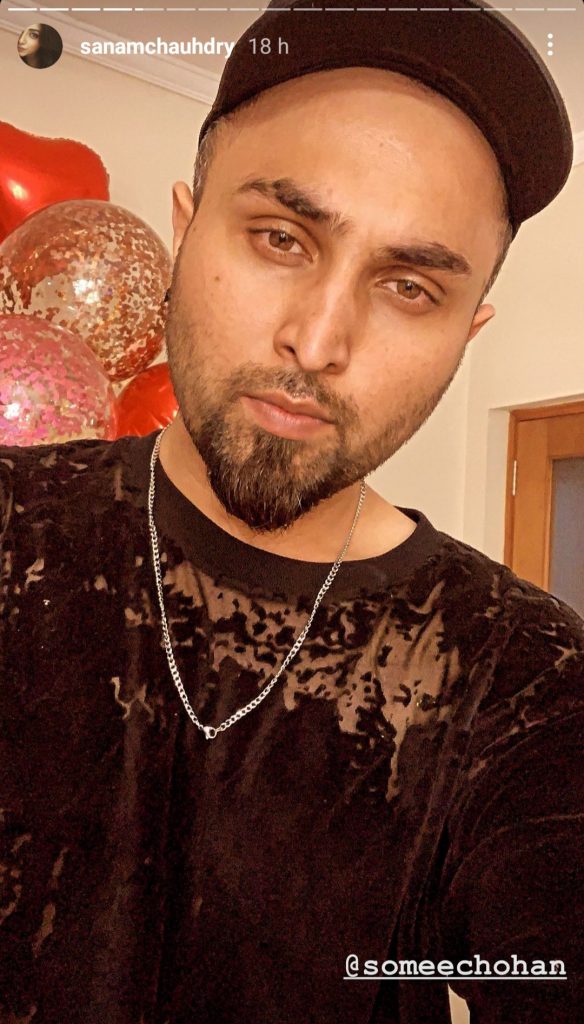 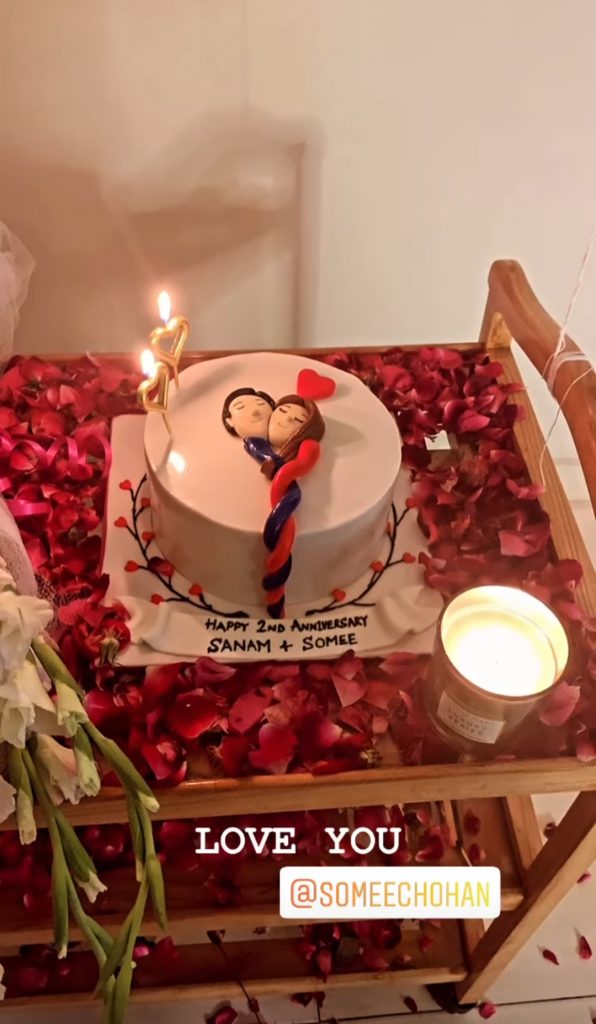 Have you guys seen the images? Ain’t they look adorable together? Feel free to share your views with us!