Sanam Chauhdry is considered to be a very talented actress in our media industry. Sanam Chauhdry has worked in a number of dramas but she is famously known for her charters in Aasmanon Pay Likha, Mere Meharban, Nikkah, Ghar Titli Ka Par, Rubaru Ishq Tha, Ab Dekh Khuda Kia Karta Hai, and many others. In 2018 she got featured in the movie Jackpot. 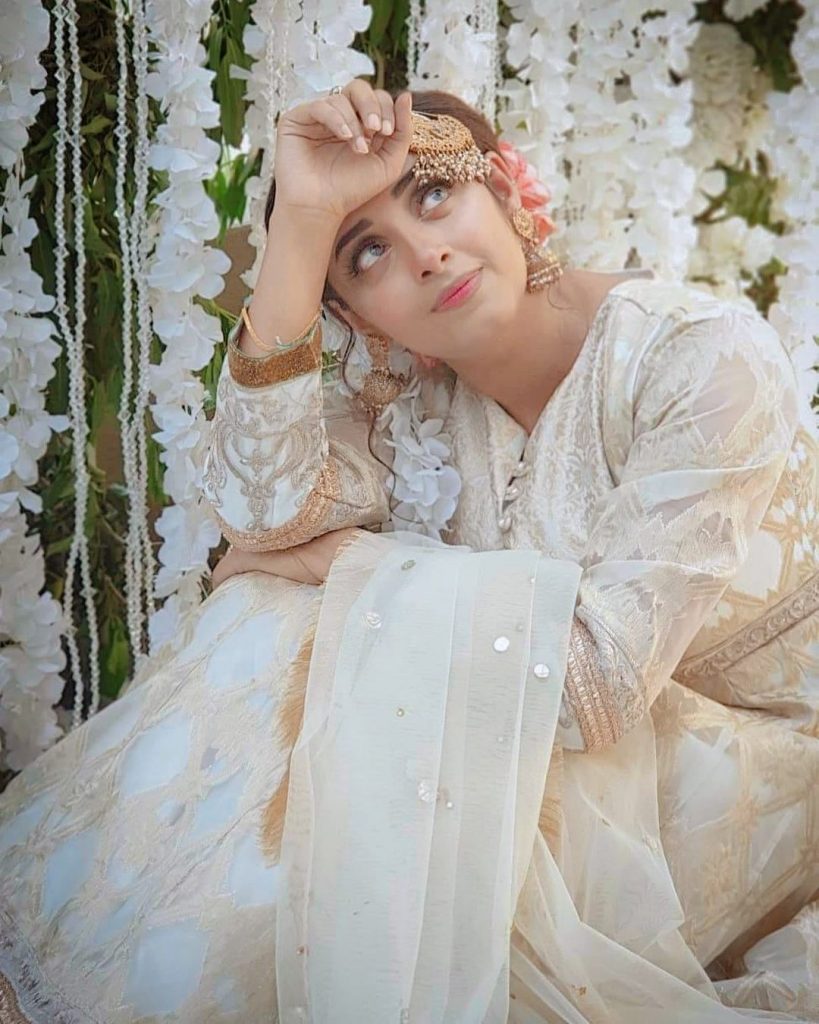 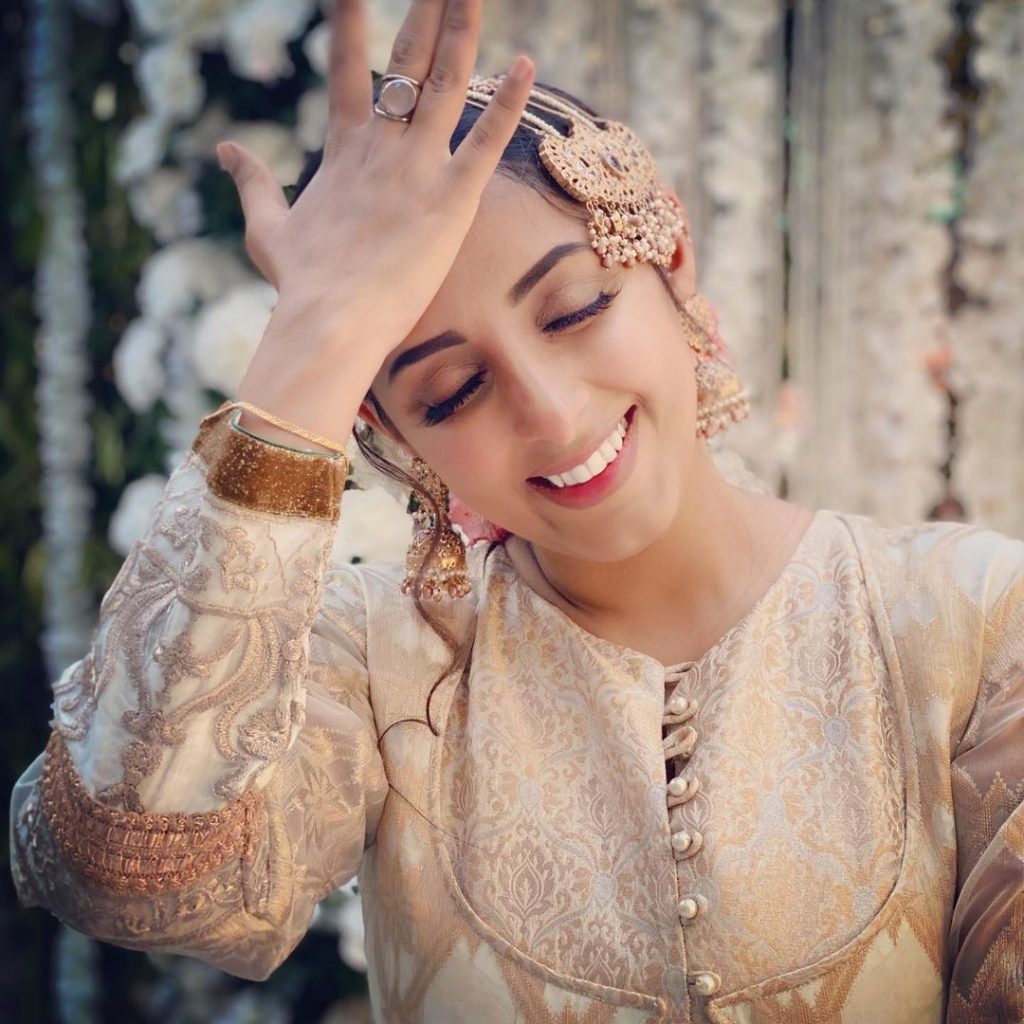 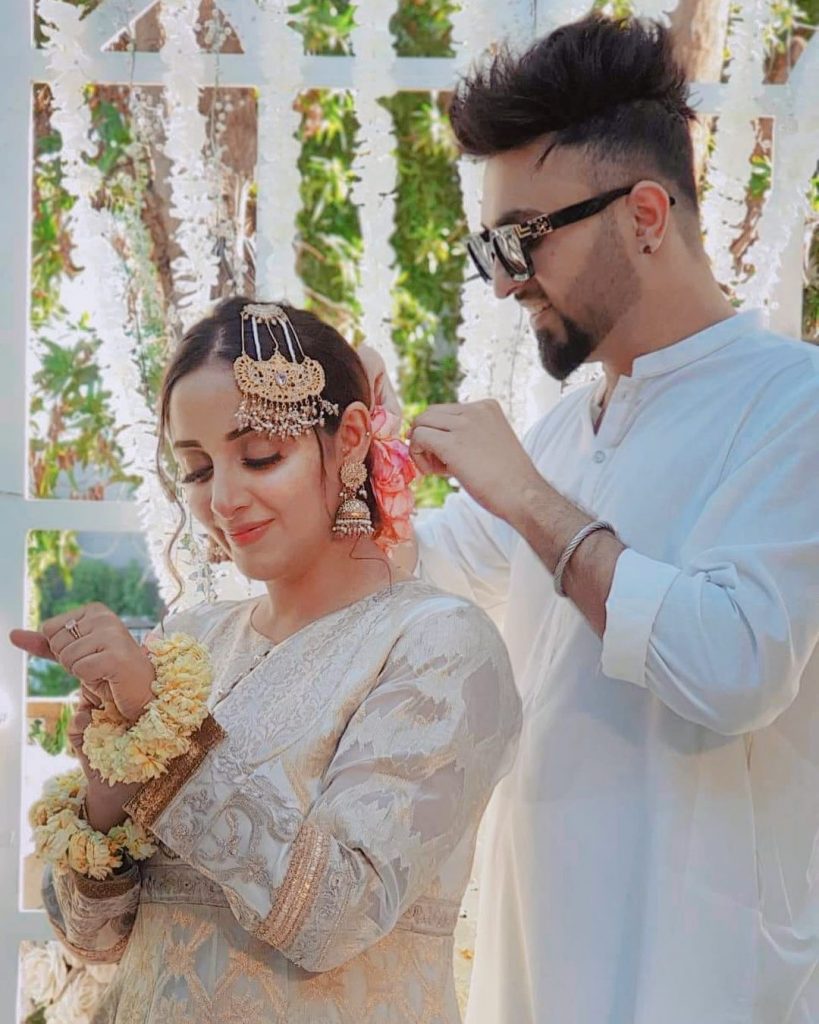 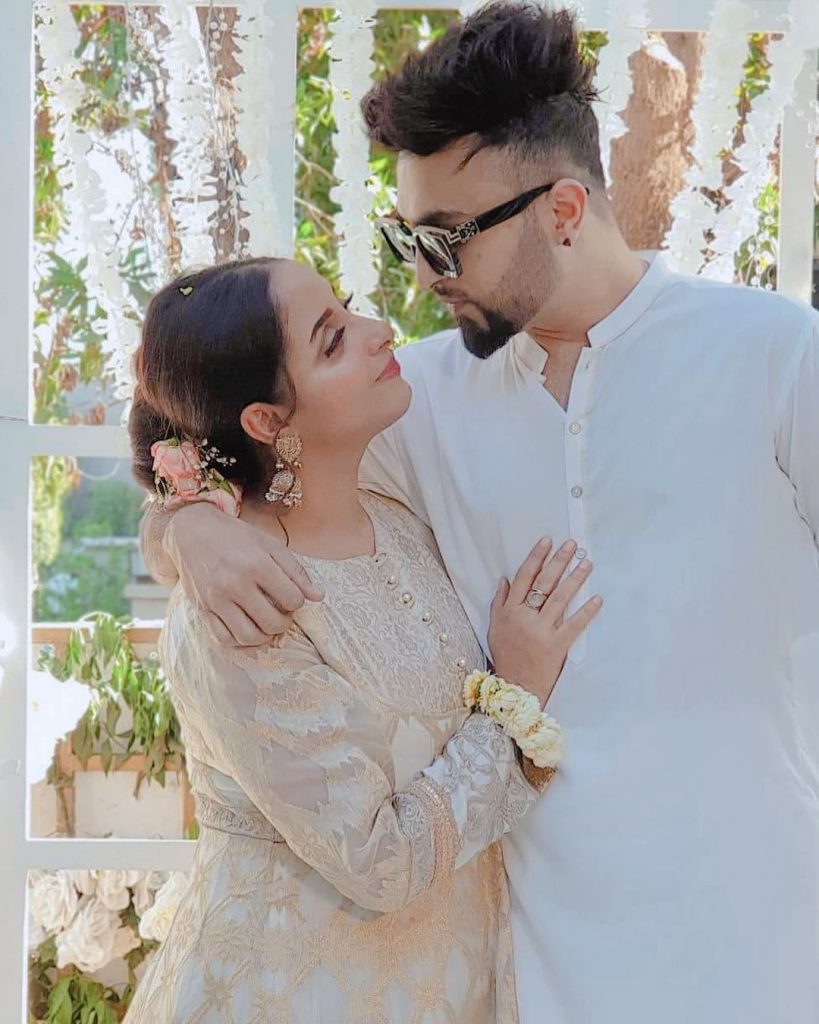 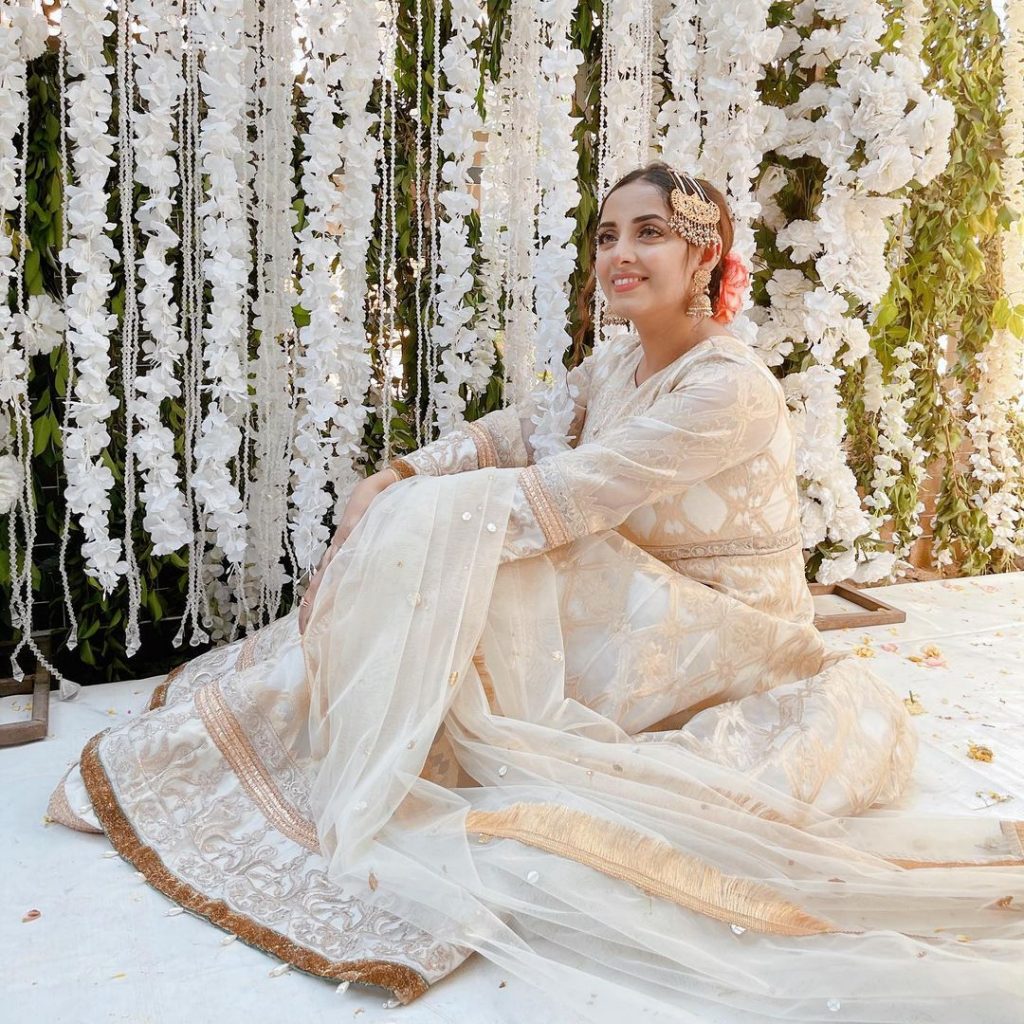 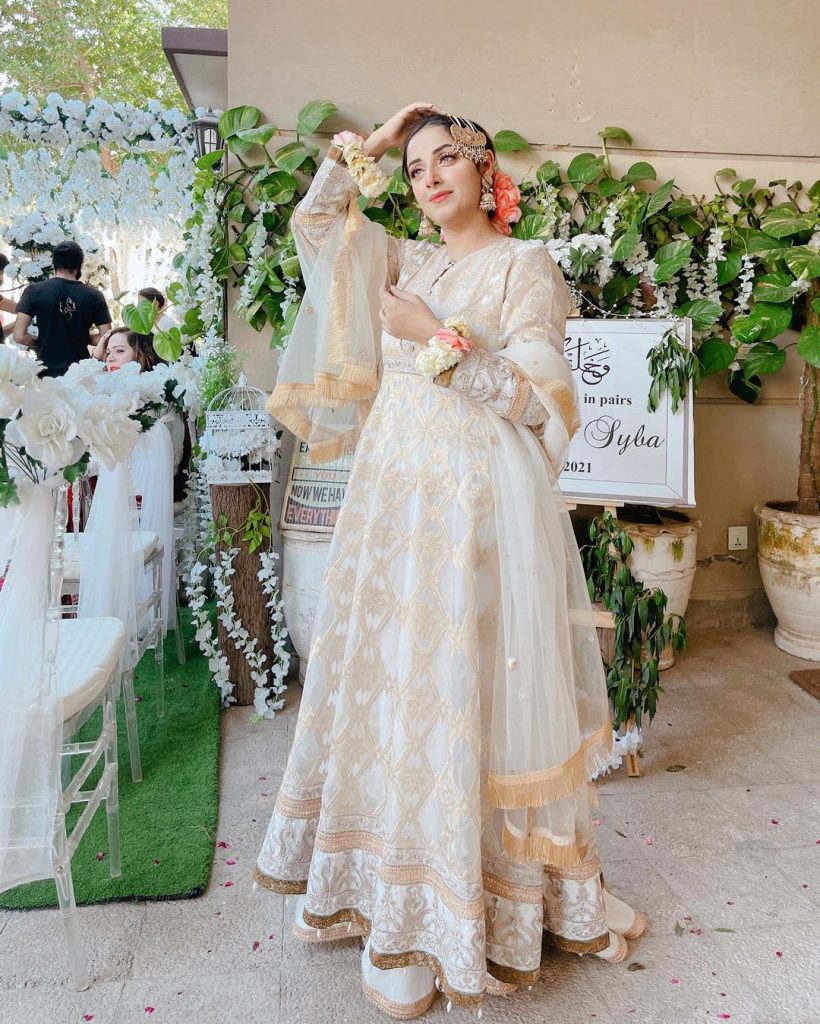 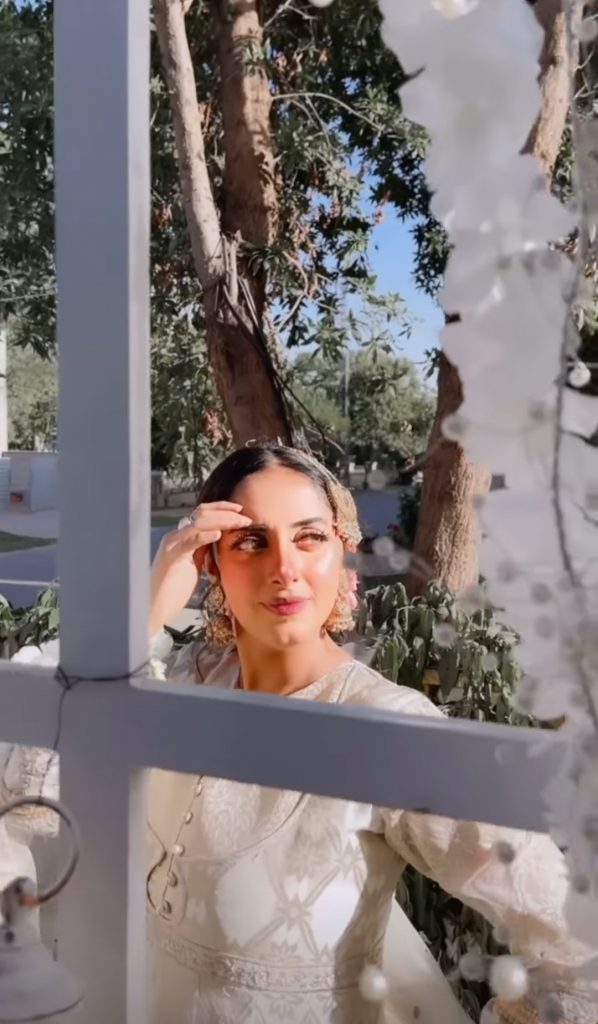 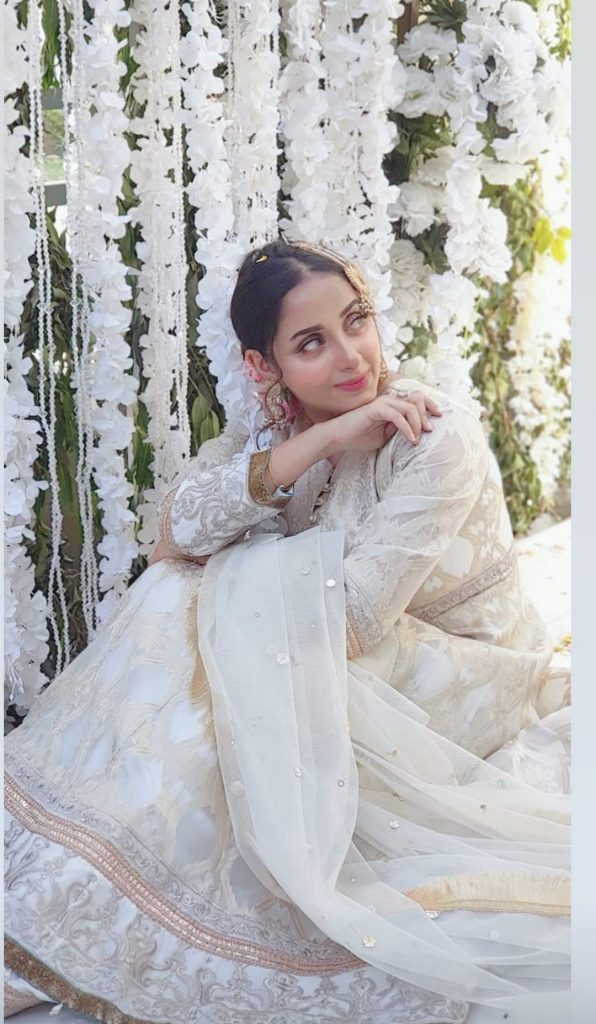 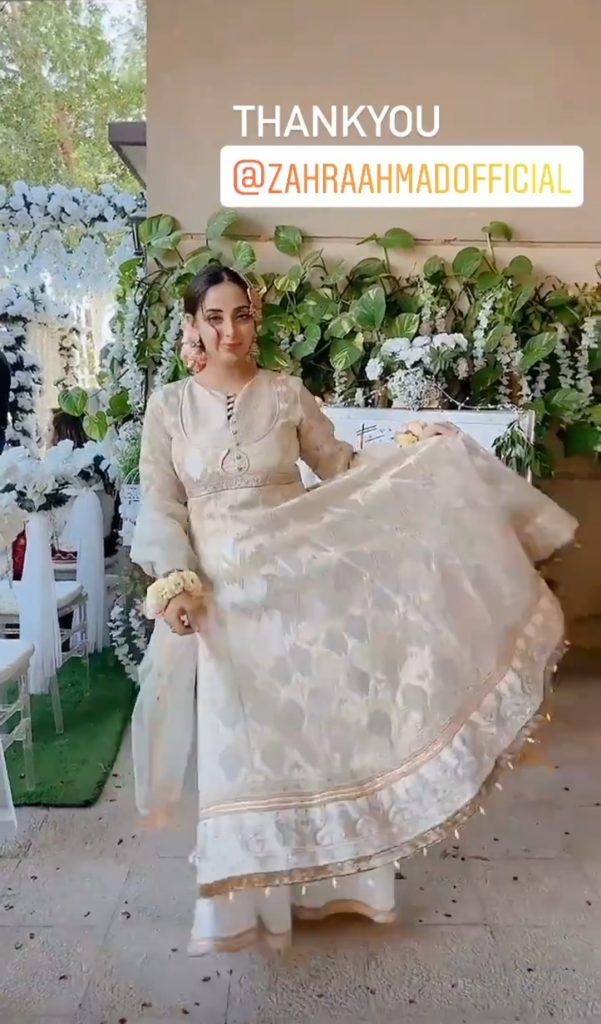 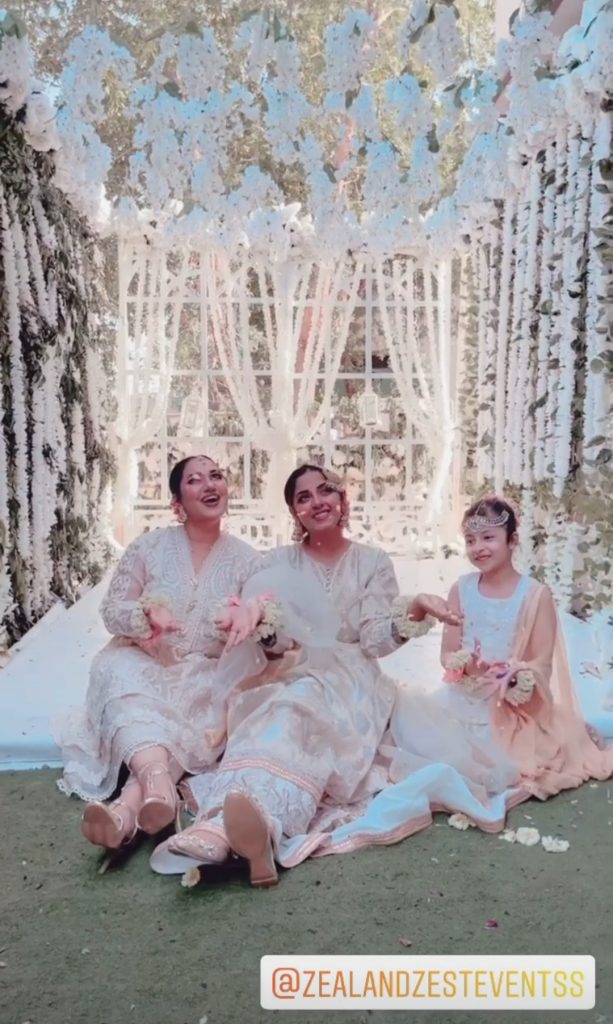 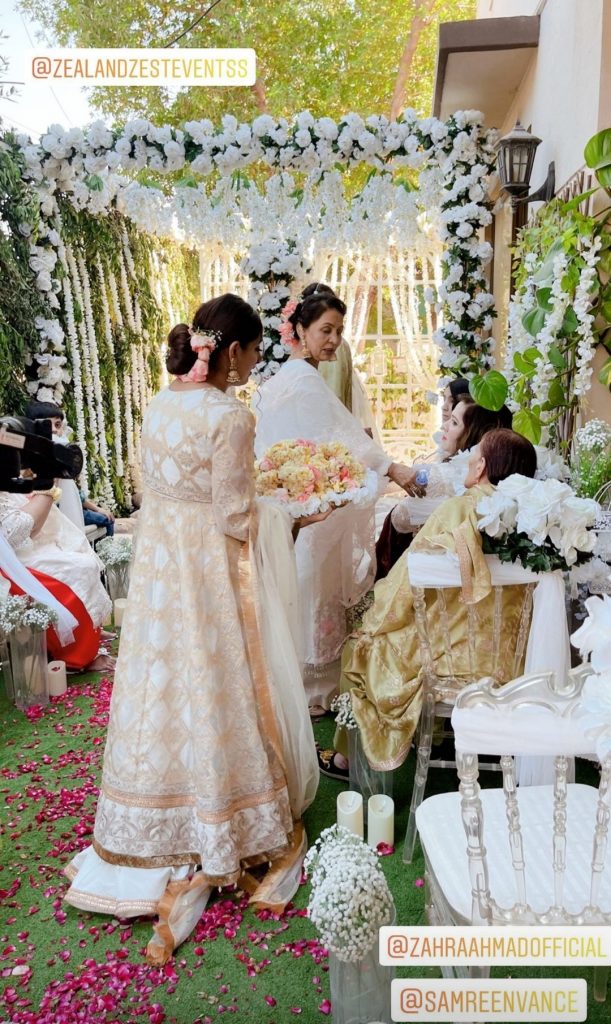 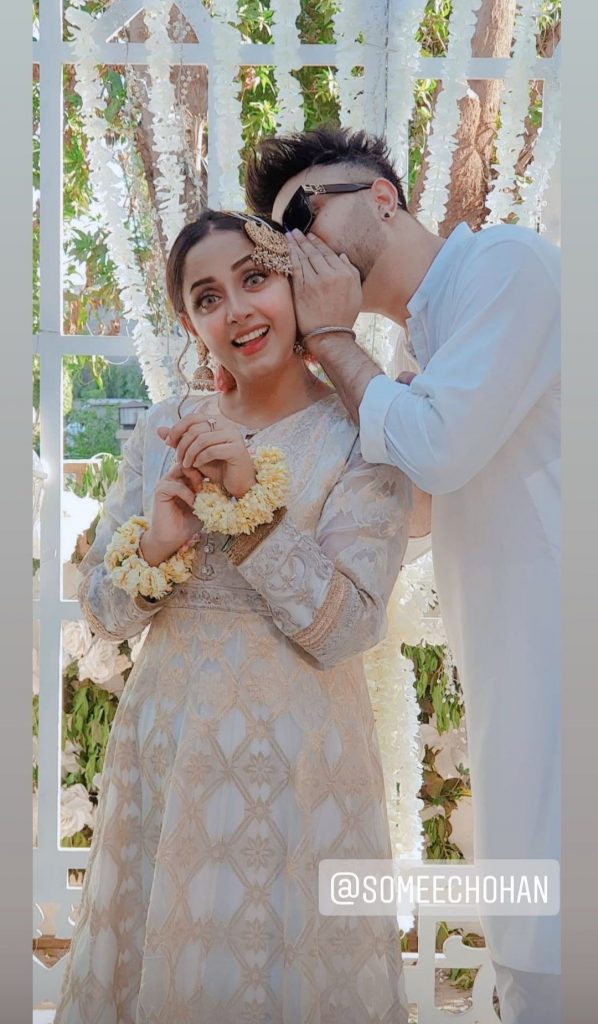 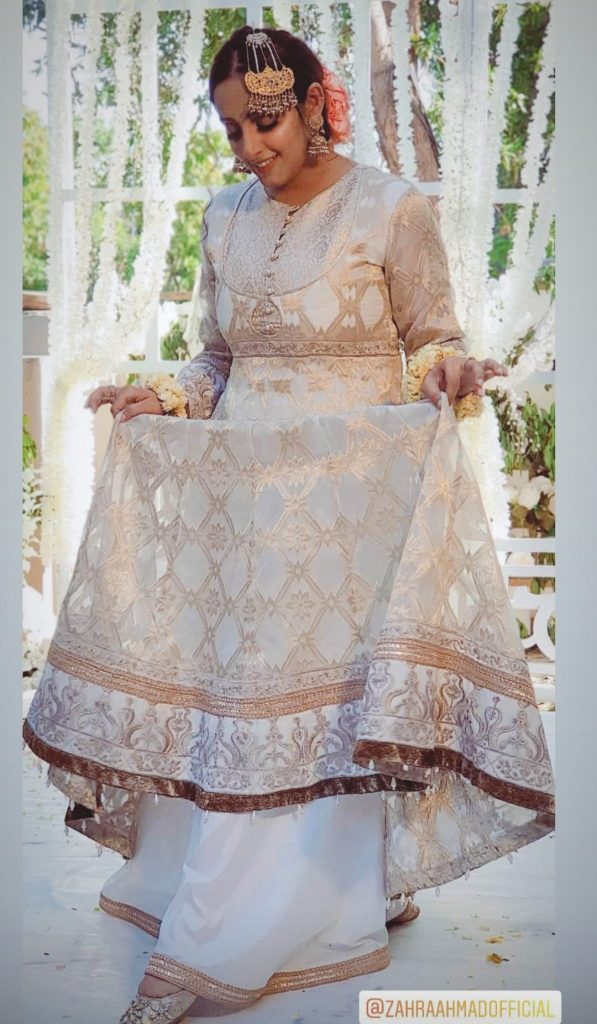 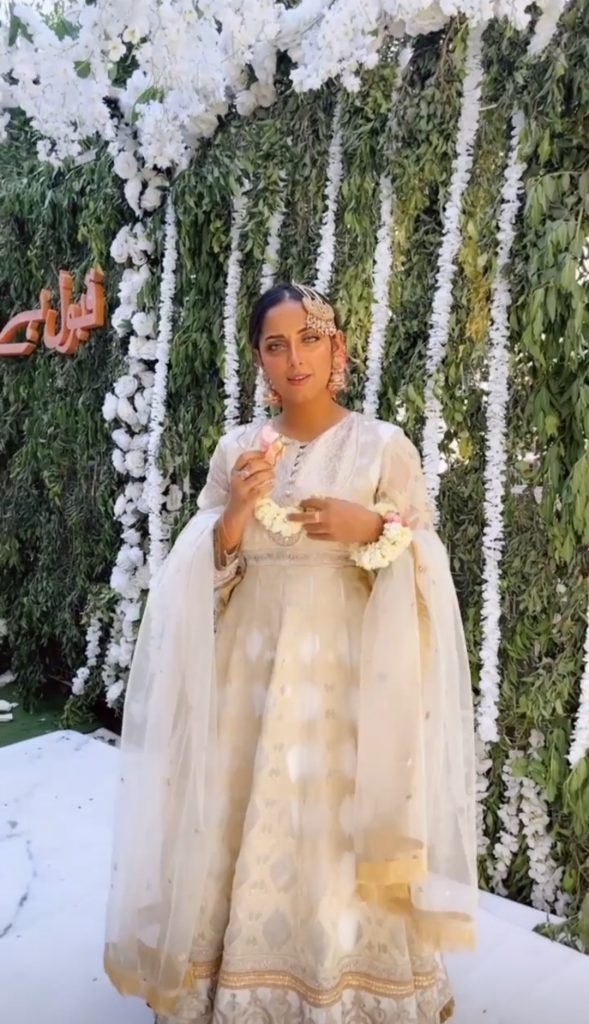 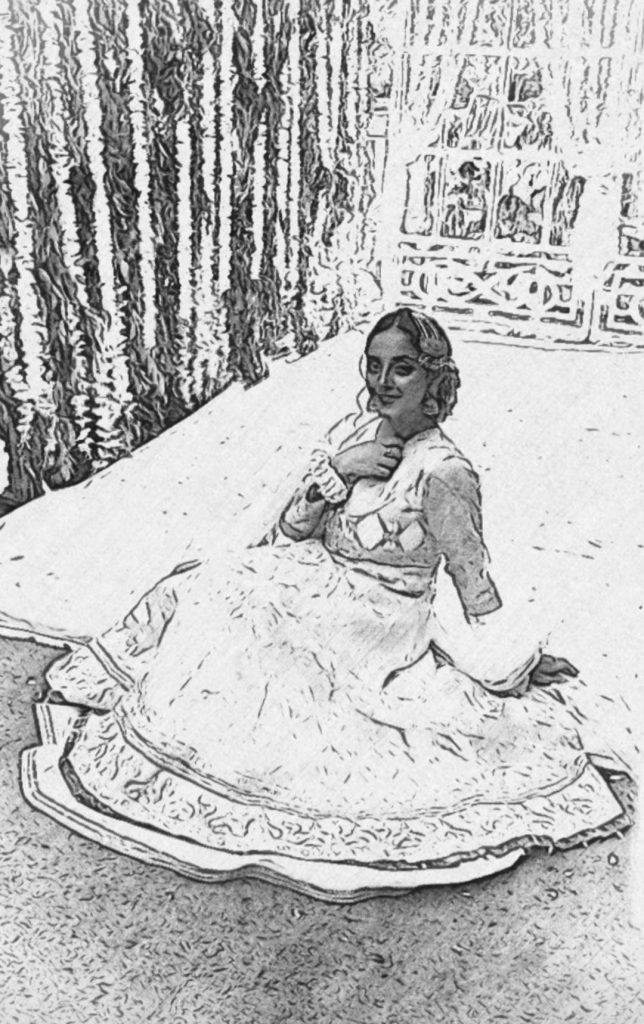