Sanam Chauhdry has been a big name in Pakistani drama industry. She has been a part of many hit dramas and she has a big fan following on social media. Sanam got married and stopped appearing in any projects. She later announced that she is leaving the industry and wants to pursue her journey towards the path of Allah. 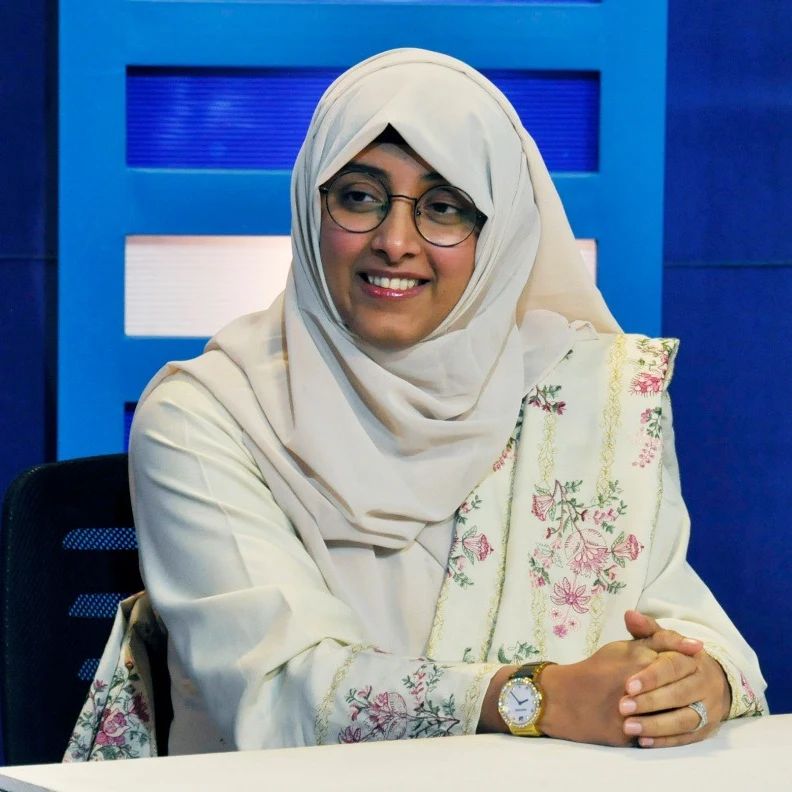 Sanam is now focusing on learning more about Islam and shares some glimpses from her life on Instagram. She appeared on PTV News’s Ramadan transmission, Bunyad Ramzan and shared how such a huge transformation of her life started. She said that she had everything from money to fame as well as the love of her life but she still felt restless. That was when she started studying Quran and as she found more and more about religion,, her transformation began.

People sent love to her and were also inspired by her: 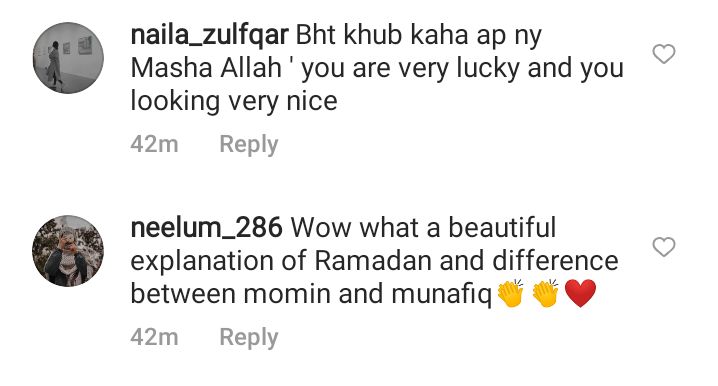