Sanam Chauhdry Talks About Her Idea Of Ibadat Before & After Reverting

Sanam Chauhdry is a beautiful Pakistani television and film actress who reverted to the religion and Allah at the time of her career’s peak. Sanam, when realized her objective and meaning of life, reverted to the real meaning of life. Sanam, oftentimes, shares her spiritual journey and wants to tell about the new changes in her with her fans. Her fans listen to her live sessions in large number. 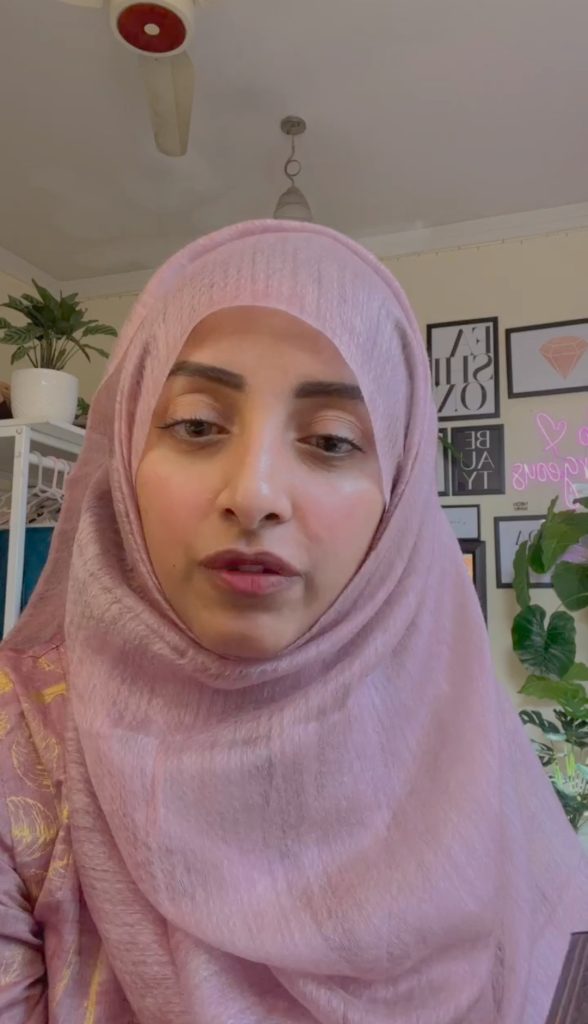 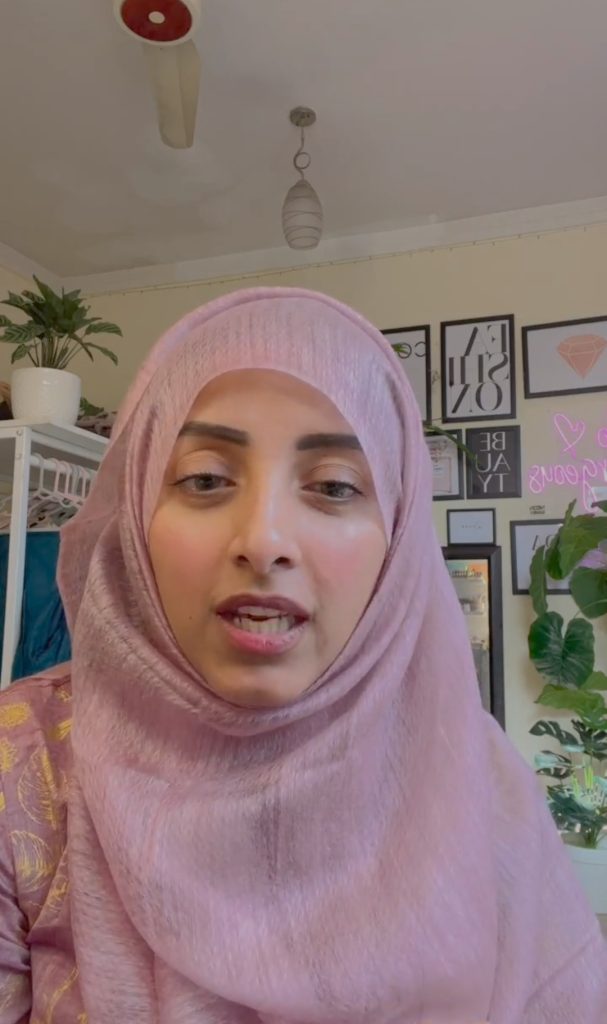 Talking about the idea of Ibadat, Sanam said, “I knew the objective of my life since my childhood, however, the concept of Ibadat was never clear to me, I just used to offer prayers occasionally, also, I never did it too regularly but now I have realized what is the real essence of Ibadah , it is to follow Allah’s instructions which is more than offering prayers, keeping fast and doing other Ibadahs. It is to follow each and every instruction of Allah in every aspect of life” 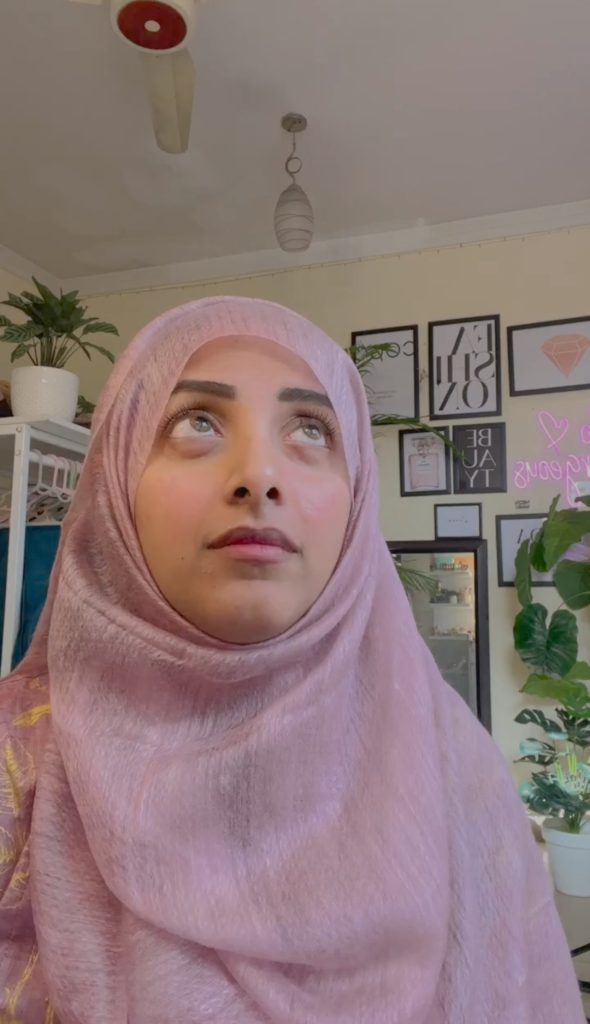 She, then, gave a reference of an Ayah of Surah Mulk, the meaning/mafhoom of Ayah can be understood as, ‘Allah says in Surah Mulk that it’s Allah who has made this world and hereafter as a test so that one gets his reward or punishment accordingly’ , “And we will be accordingly be blessed in Akhirah”. 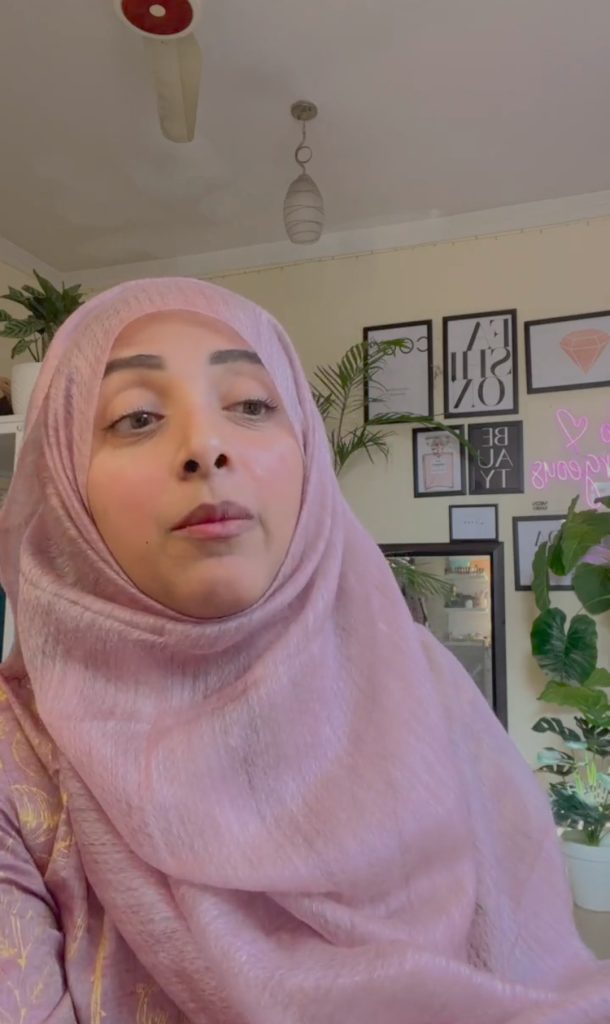 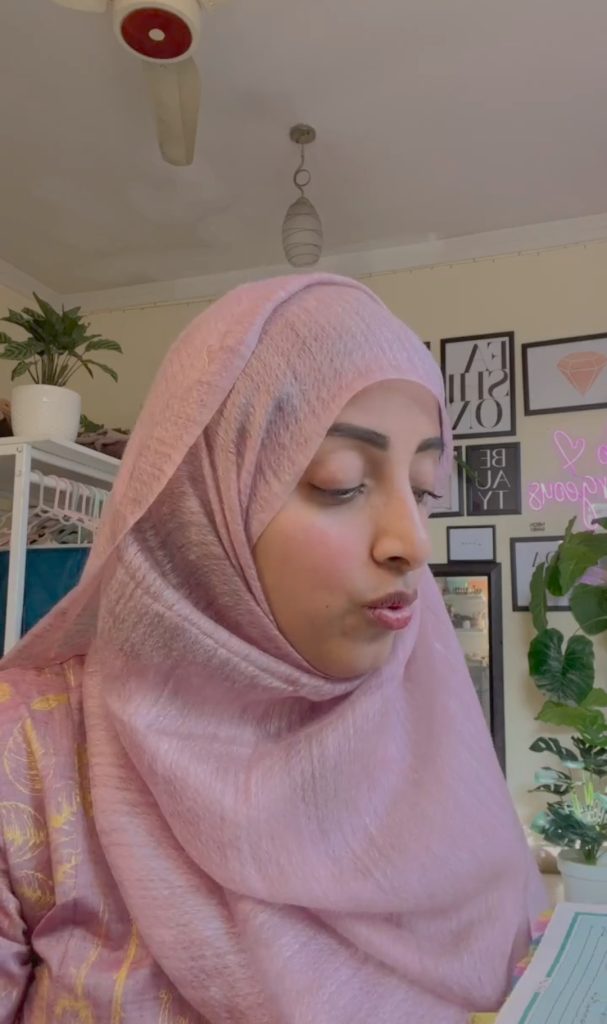 She said that now she has a clarity about her objective in life. She said, “Quran didn’t come to terrify us but it came to warn us and teach humanity because Allah doesn’t want to punish people”. She then shared beautiful Quranic Versus. Here is a link to the session.

Fans loved her spiritual journey and asked her to share more of her experiences. 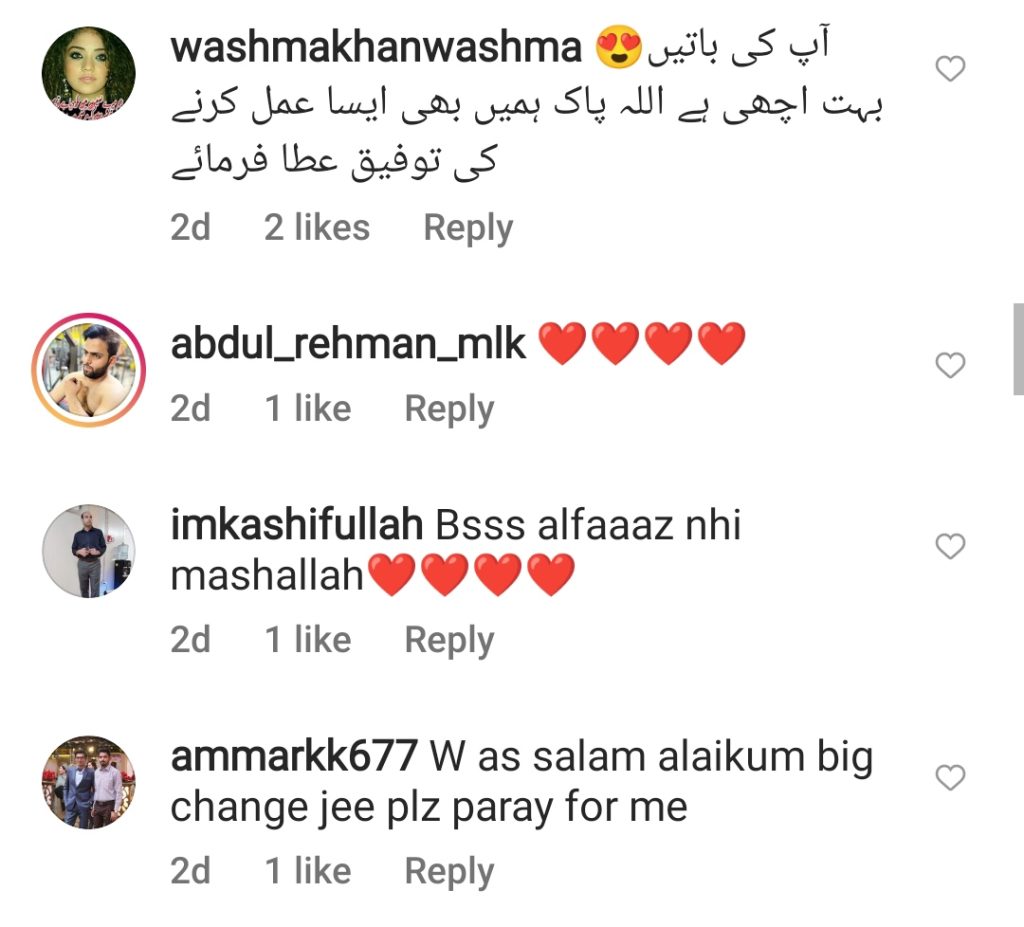 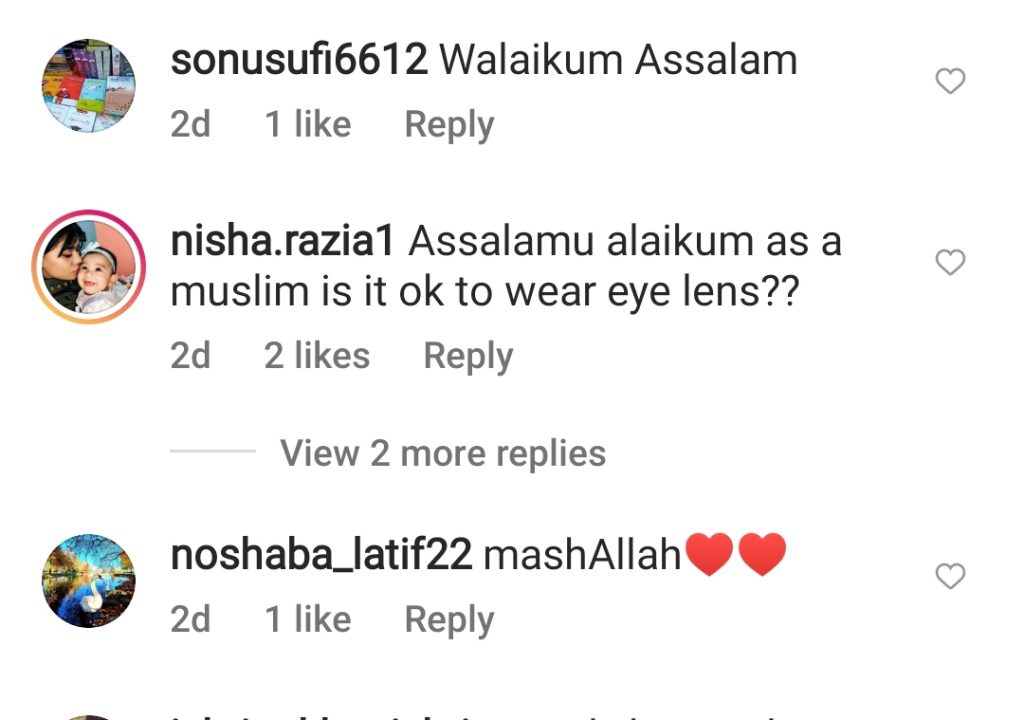 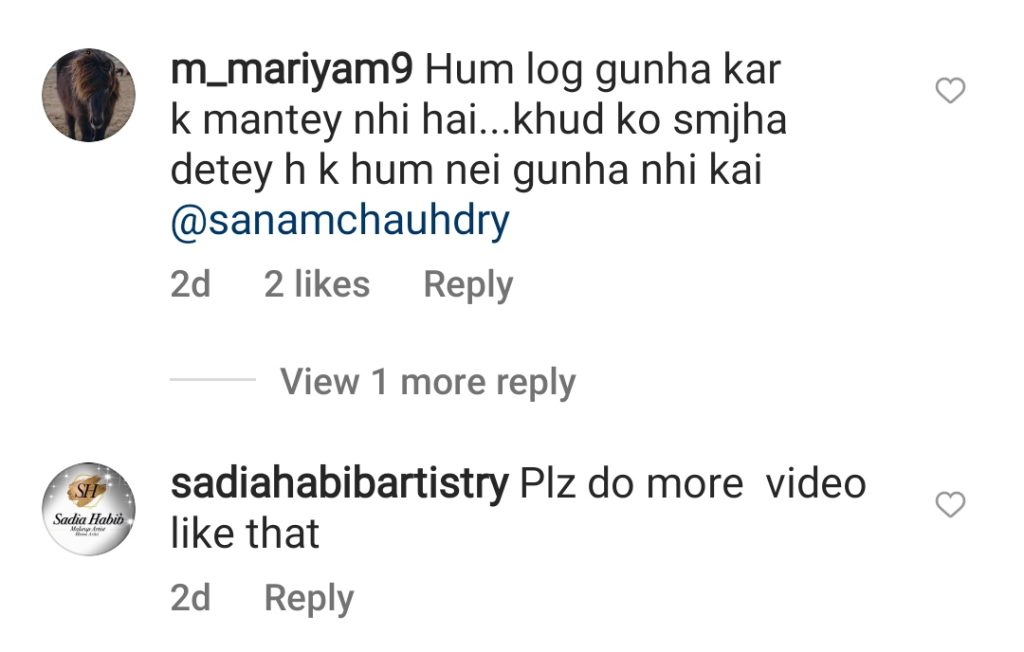 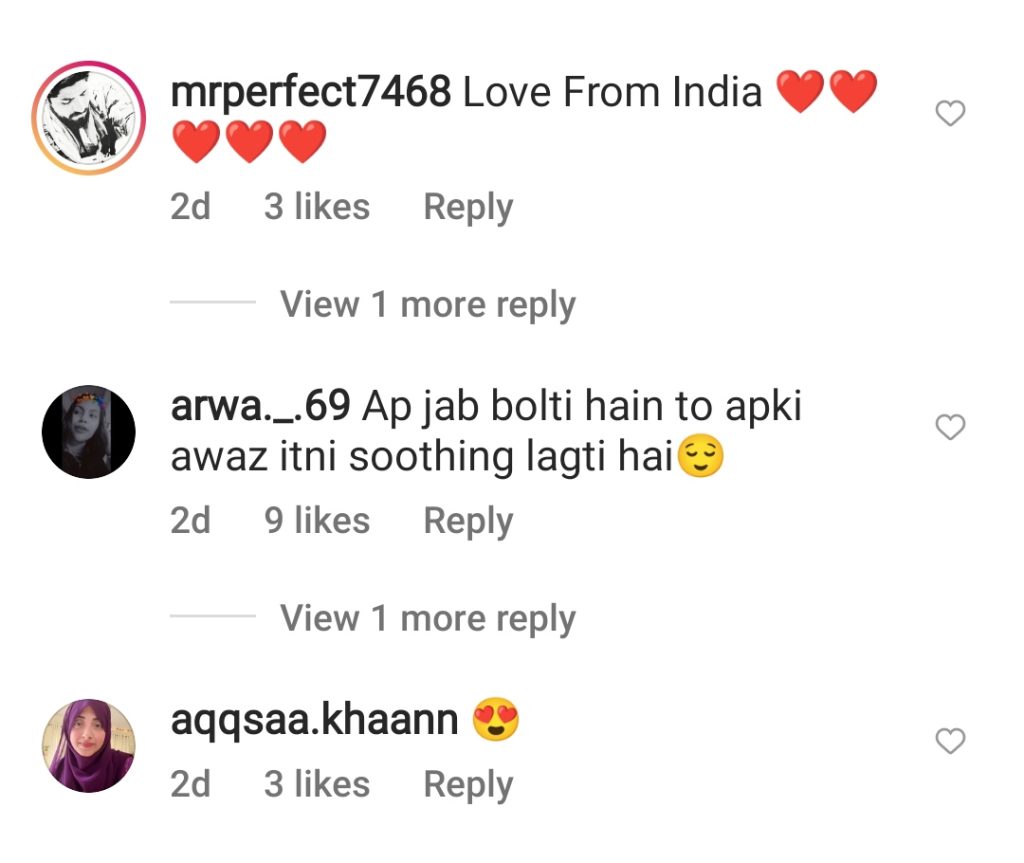