Shaista Lodhi and Sanam Jung both have hosted morning shows but after doing so for many years, they have finally decided to move in a different direction. Currently, Sanam Jung is focusing more on acting and Shaista Lodhi is hosting her on show on YouTube. Shaista Lodhi keeps on inviting different celebrities both old and new to her show and the show is usually insightful as well as entertaining. 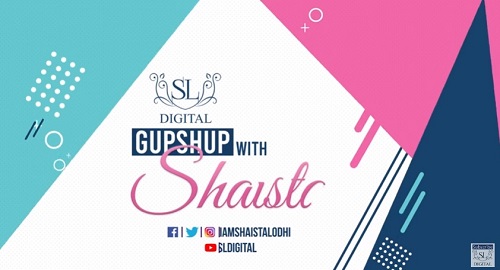 Shaista Lodhi invited Sanam Jung to her show and that’s when they started talking about morning shows. While they discussed the ‘challenges’ and the ‘pressures’, they also made fun of how they were asked to do things which made very little sense but got the required ratings. They mocked the content of the morning shows they had hosted and also mentioned how all the people running these shows had the same mentality. 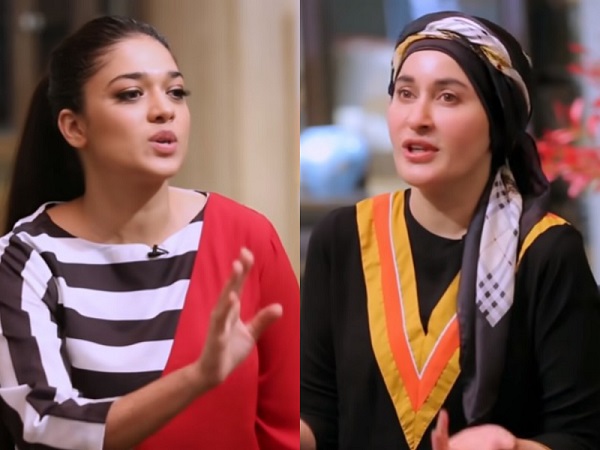 They also talked about how they were ask to copy each others ideas. Both of them shared that whenever someone’s show was a hit, they were asked to copy it. 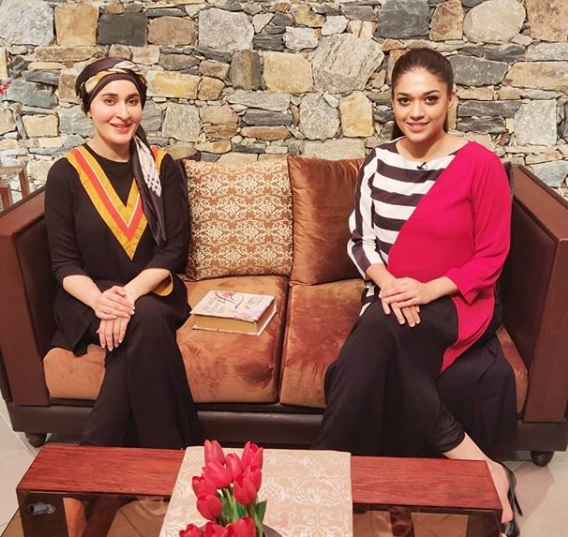 Morning shows have come under criticism a lot especially in the last few years because of the content they cover. It was therefore interesting to see what Sanam Jung and Shaista Lodhi had to reveal about how these morning shows work. It is after all, all about the ratings and not about quality. Sanam Jung and Shaista Lodhi’s conversation shows how most of the time it was not easy for them to do shows on the most silly topics which did not require so much screen time. These two hosts also made fun of the ridiculous expectations of the people running these shows but also shared that they had no choice but to do exactly what they were asked to do.