Sanam Jung is a famous actress of Pakistan. She is known for her dramas including Dil-e-Muztar, Alvida, Mohabbat Subh Ka Sitara, Mein Na Janoon, and Qarar. Qarar actress has now moved a step forward and launched her own fragrance line. Sanam Jung Frangrances is Pakistan’s first woman-led fragrance brand initiated by Sanam Jung, aiming to create innovative and dynamic scents specifically for Pakistan. Sanam is also a Youtuber and runs her own youtube channel. Sanam shares Vlogs on her channel giving her fans an insight into her real life. 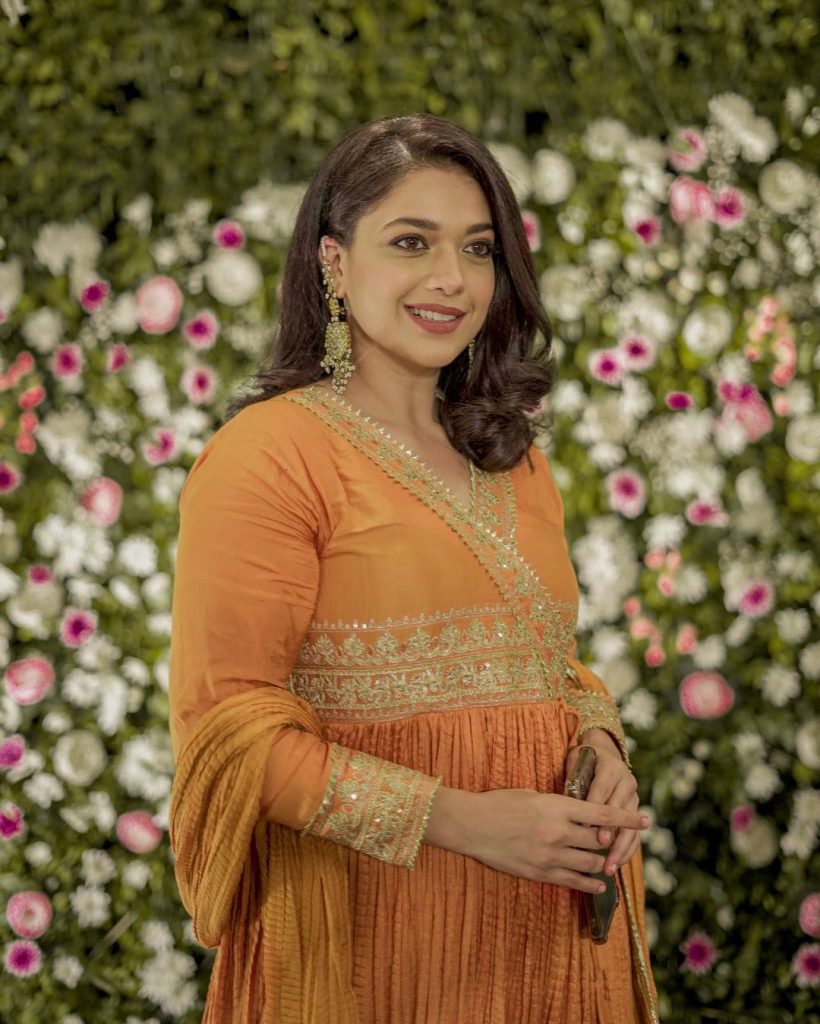 Sanam Jung recently uploaded a new Vlog on her youtube channel in which she was seen cooking with her mother and sister Anum Jung. Sanam’s sister was making Parmesan Chicken. In the video, Sanam was seen having fun chats with her sister and mother. The bond between Sanam and her sister is much relatable for all of us. 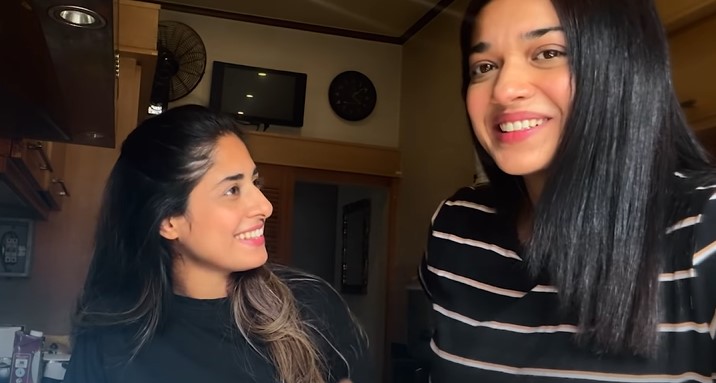 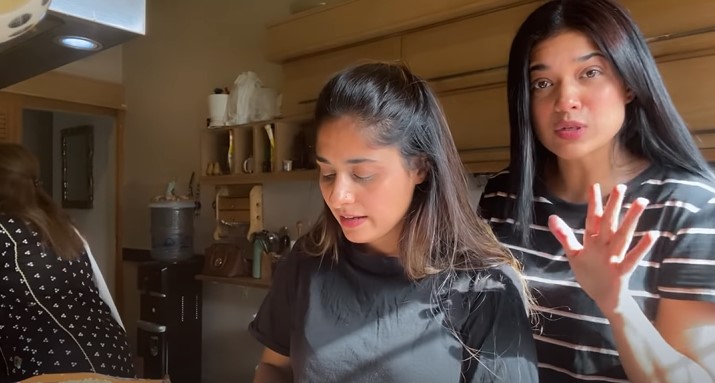 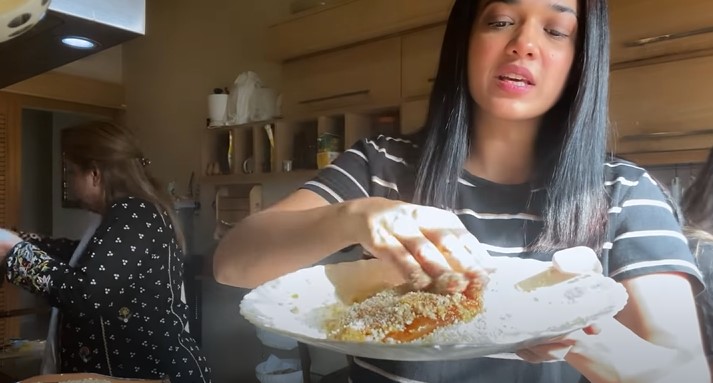