Sanam Jung is a big name from Pakistan Media Industry. Sanam has worked in a few project before her marriage and she was lucky enough that all of her projects were super hit. Some of her super hit dramas includes Alvida, Dil-E-Muztar and Meri Subh Ka Sitara. 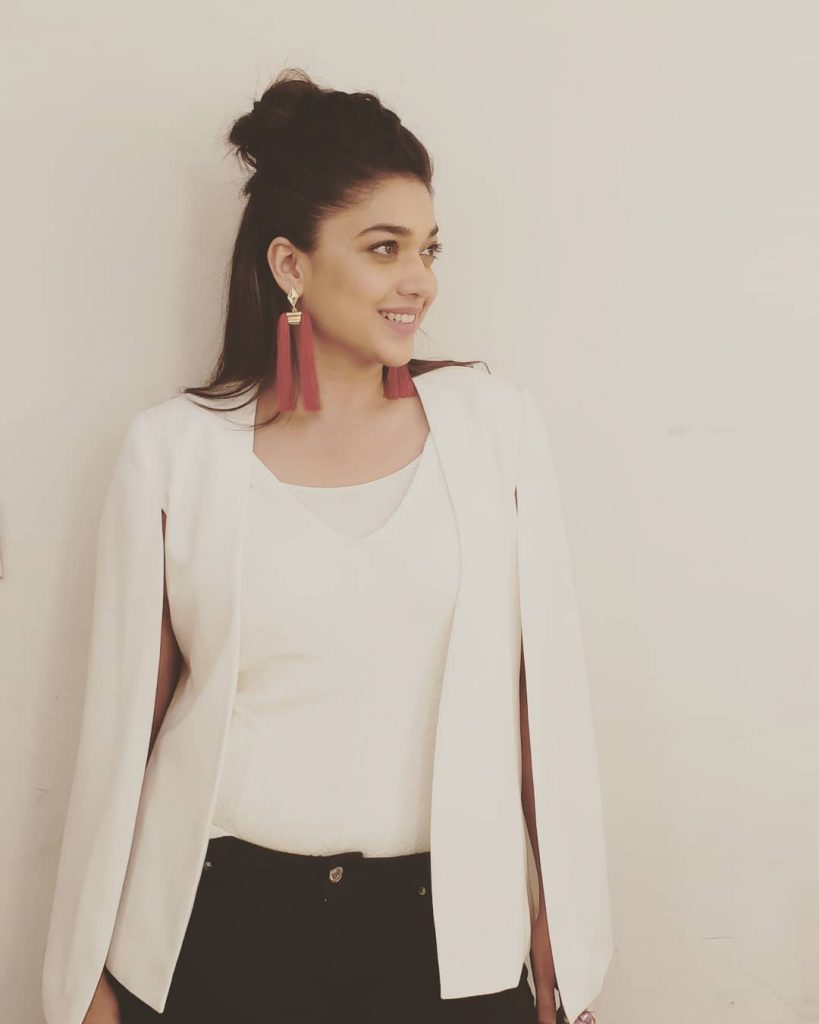 Sanam Jung discontinued acting after her marriage but she still remained a part of Media Industry as a morning show host. Sanam hosted Jaago Pakistan Jaago for many years and now she is finally back into acting. Mein Na Janu was the project Sanam Jung made a comeback with. The project failed to impress the public. Despite of having star cast like Waseem Abbas, Sanam Jung, Zahid Ahmed, Affan Waheed the drama was a huge disappointment. But we believe that Sanam’s next project will be a super hit drama like her previous projects. 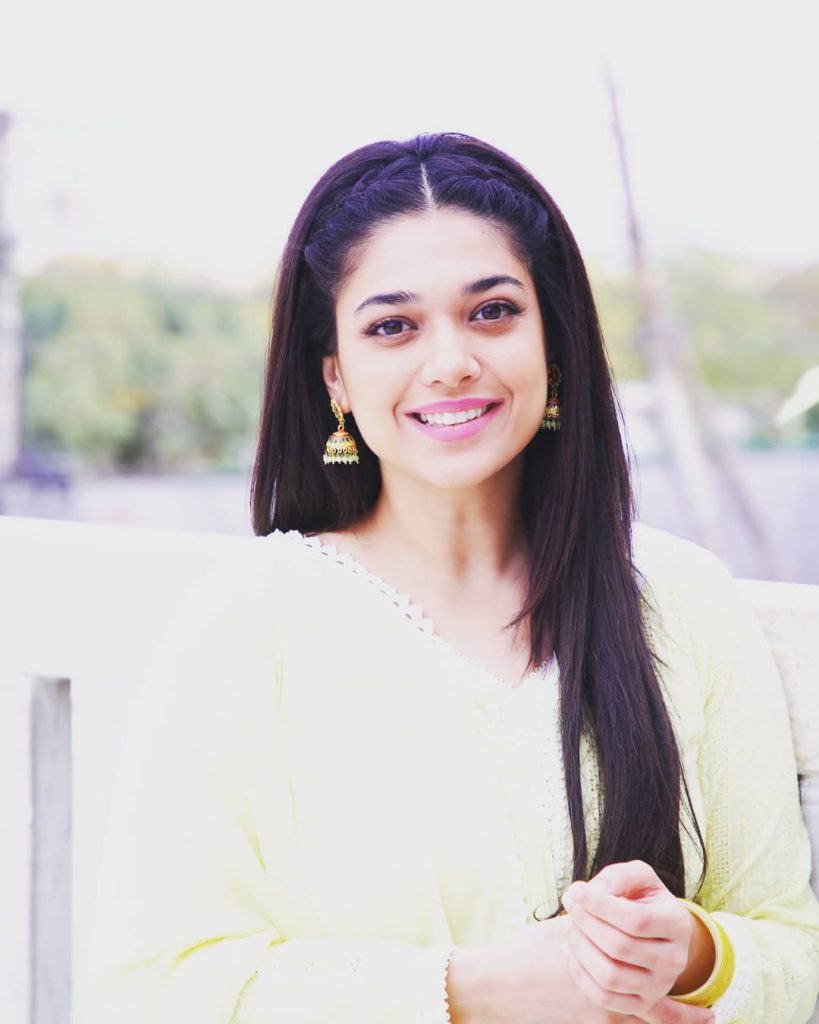 Here we have a clip from the Eid show of Nida Yasir in which Sanam Jung was invited as a guest. Sanam Shared an incident that how she got defrauded by a peddler who was selling mangoes.