Sanam Jung leaves a Video Message for her fans on her Official Fanpage!

The bravo girl is now enjoying a real fly of success in her career where Sanam’s work is earning appreciation and applause from the audience,  regardless of differentiating factors like age, choice and gender. Sanam Jung started her career as a VJ, however, drama serial ‘Dil-e-Muztar’ became a turning point in her career, officially launching her as an actress audience now love to see on screen. Her role as ‘Sila’ in the drama attracted the viewers with a first few episodes going on air, and since then her official fanpage is enjoying a decent boost of followers daily. 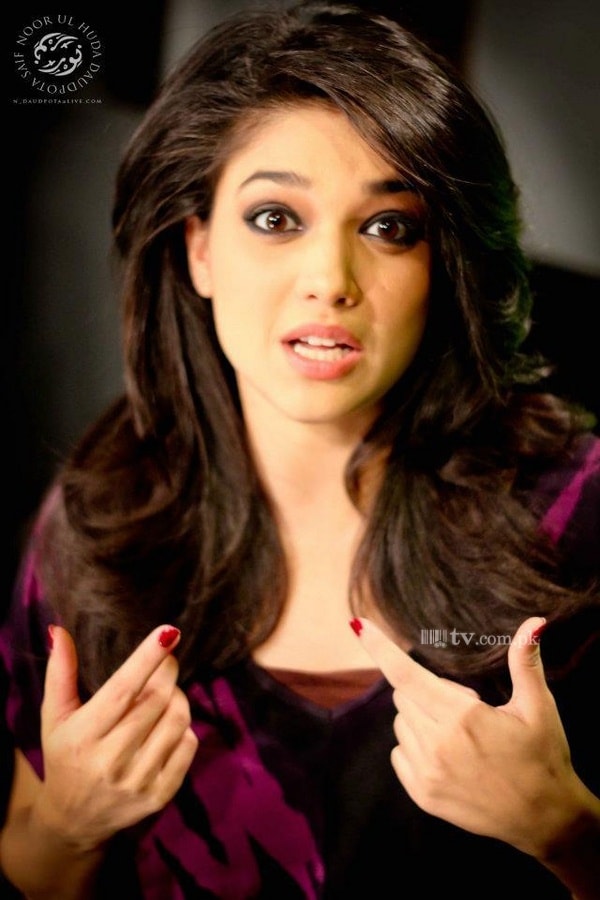 She is one of the active celebrities who always make sure to grab some of the limelight by updating statuses on social media sites and interacting fans by commenting and sharing pictures.

Facebook Fan pages have now turned into an important mean of communication in between the popular figures and their followers.

We wish more power to this talented actress.