Sanam Jung is a Pakistani actress, model, television host, and VJ. Sanam is a stunning and versatile Pakistani television artist who is understood for hosting a show Jaago Pakistan Jago on HUM TV for an extended time. She is likewise a substantial Television actress who has been seen in a few serials, yet those few serials became the most significant hit of all time. 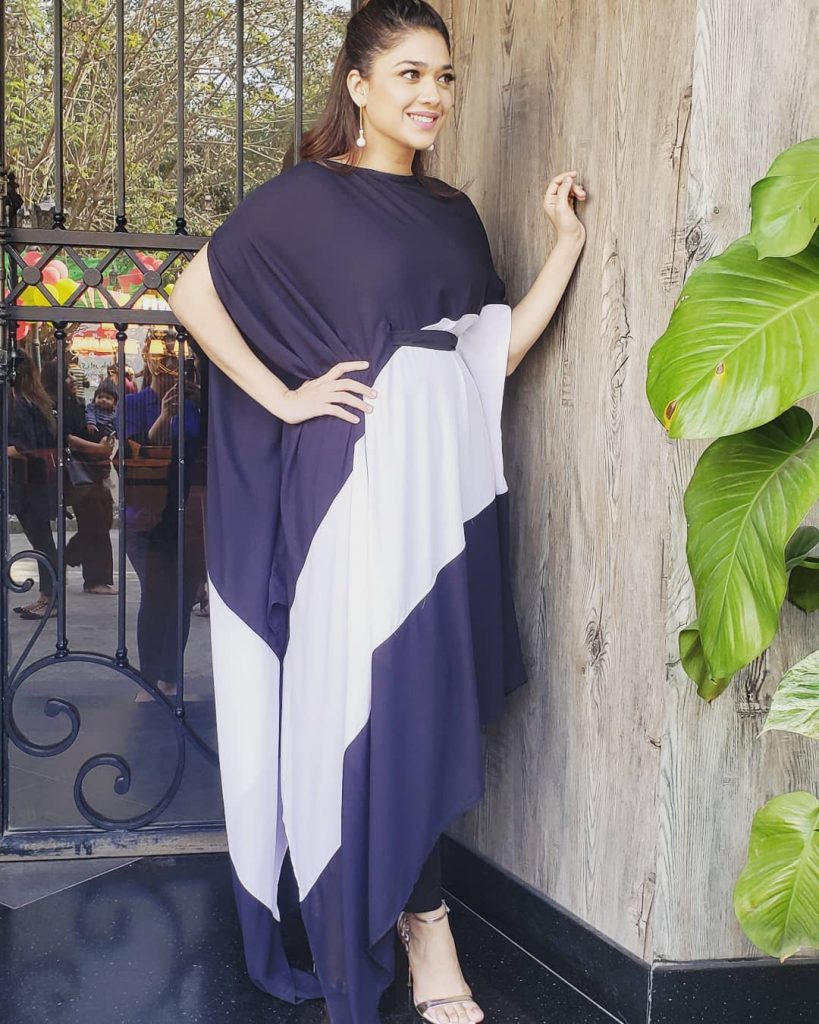 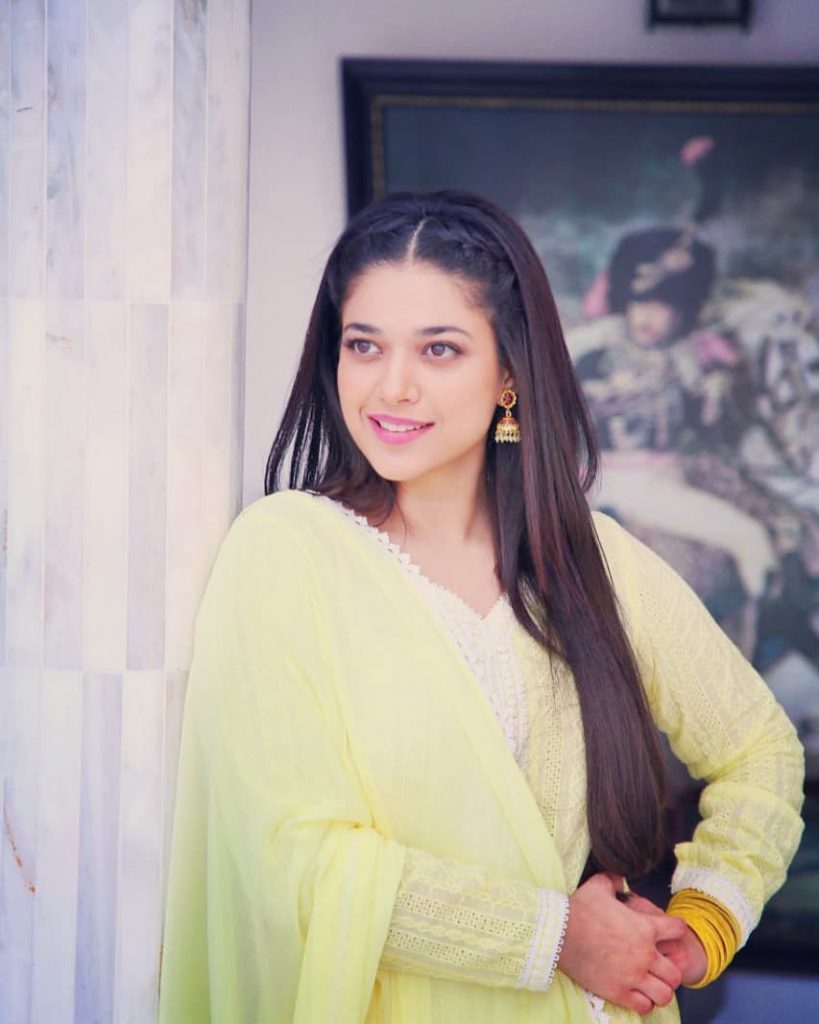 Sanam got married to her long-time friend Abdul Qassam Jaffri in 2016. The couple is blessed with a daughter Alaya. 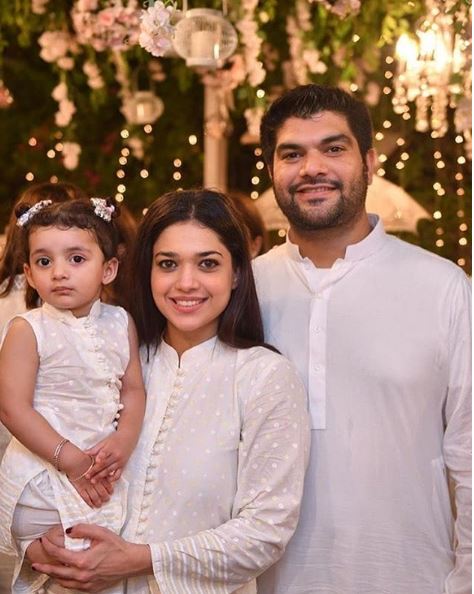 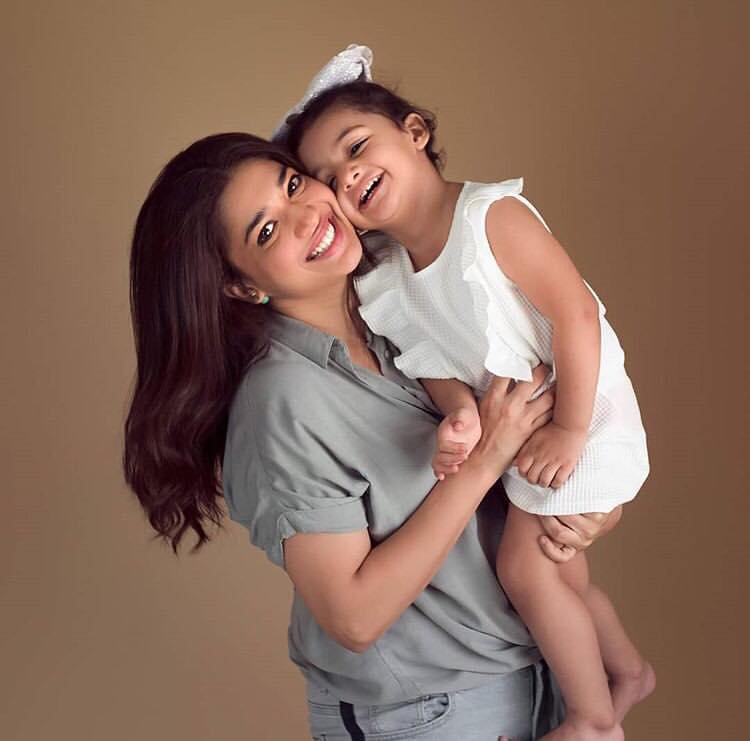 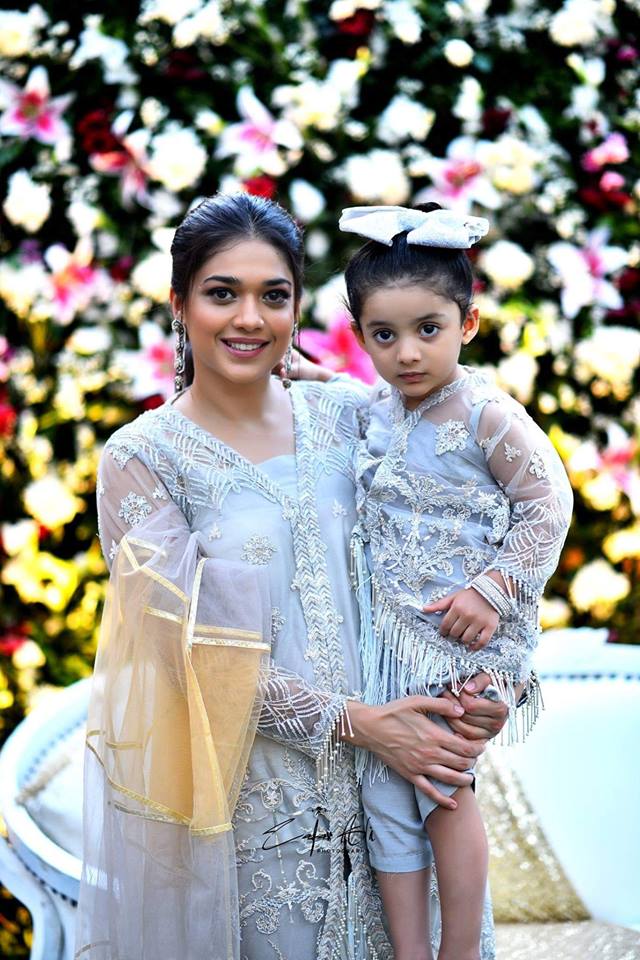 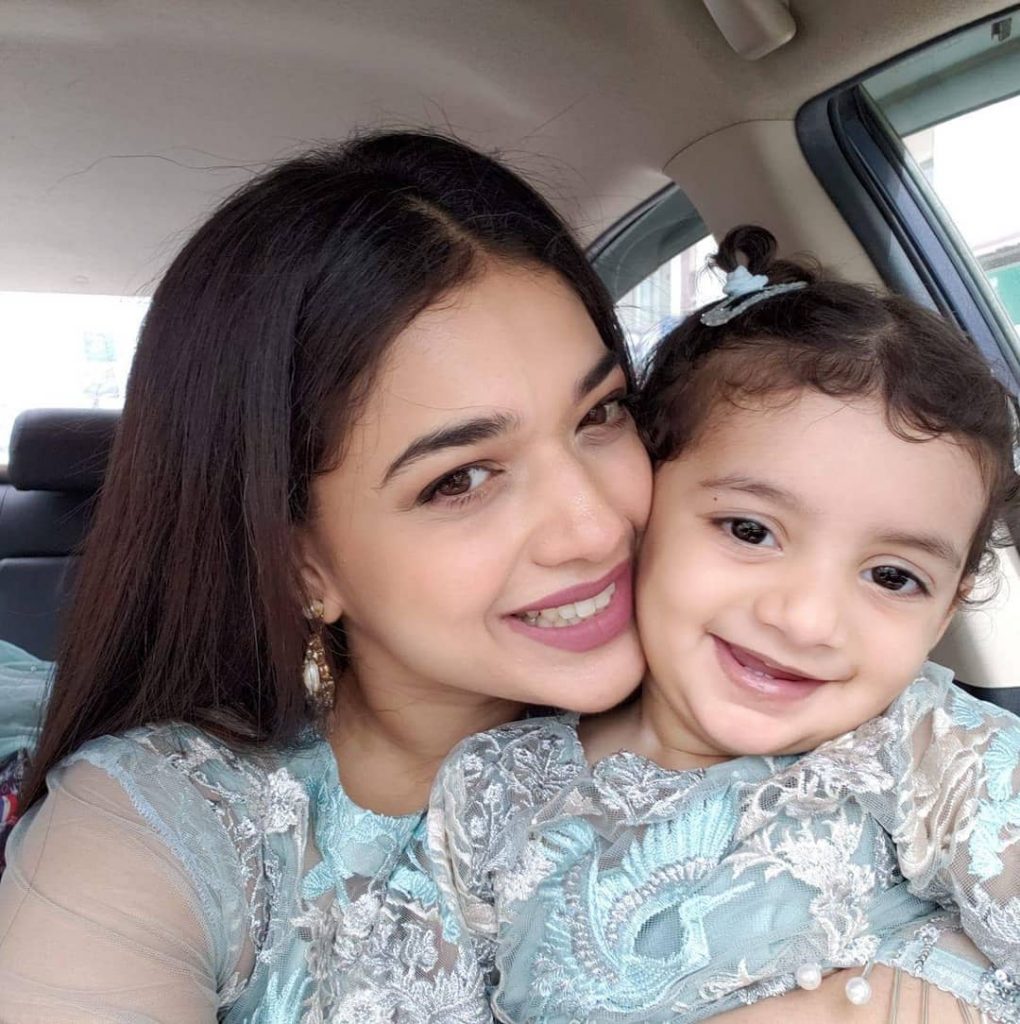 Recently Sanam Jung was spotted in a latest shoot for “Anum Jung”, a clothing brand owned by her sister Anum. 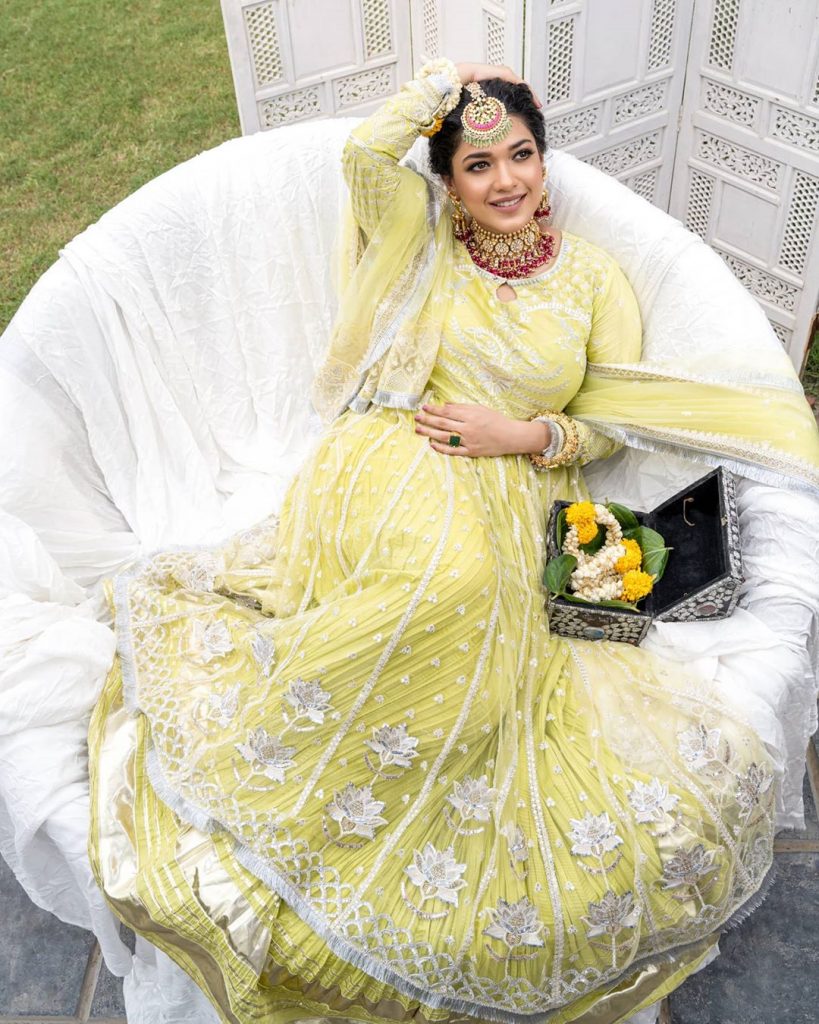 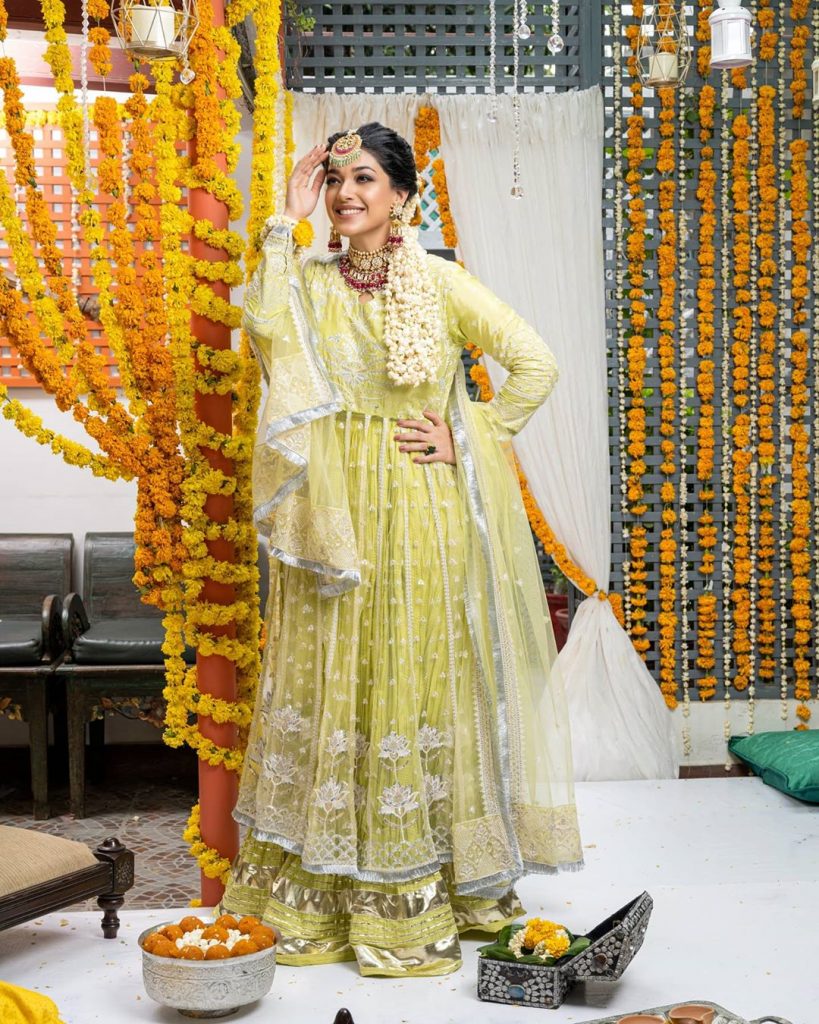 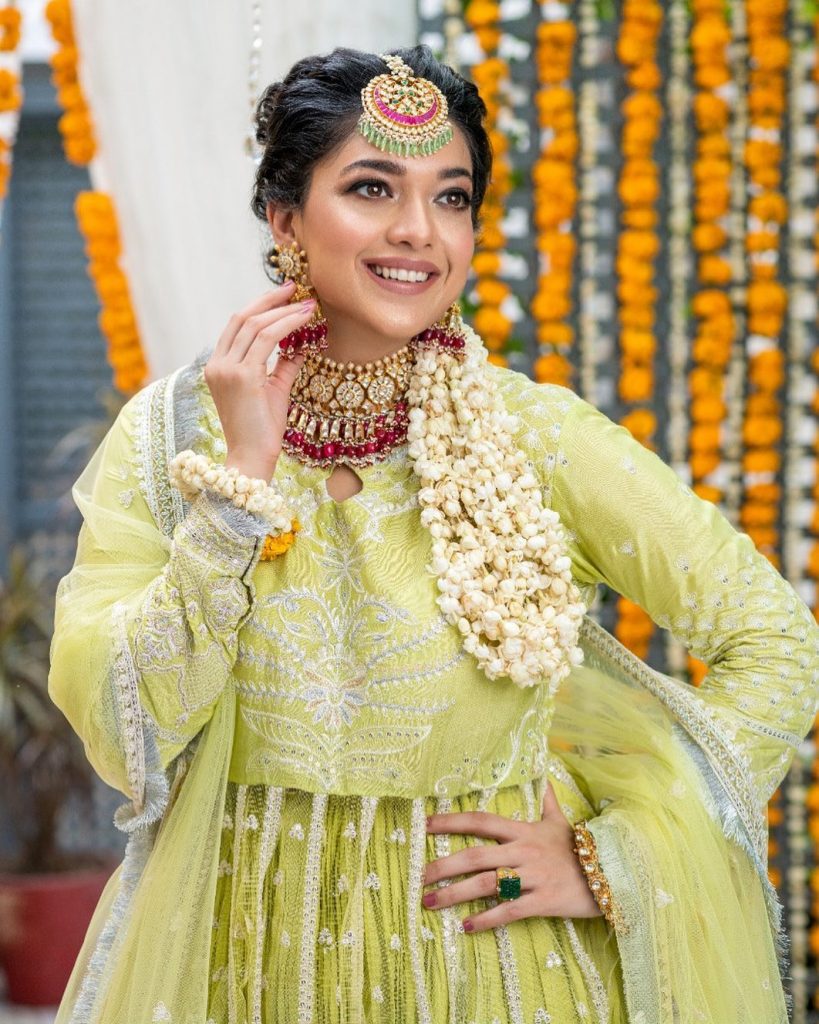 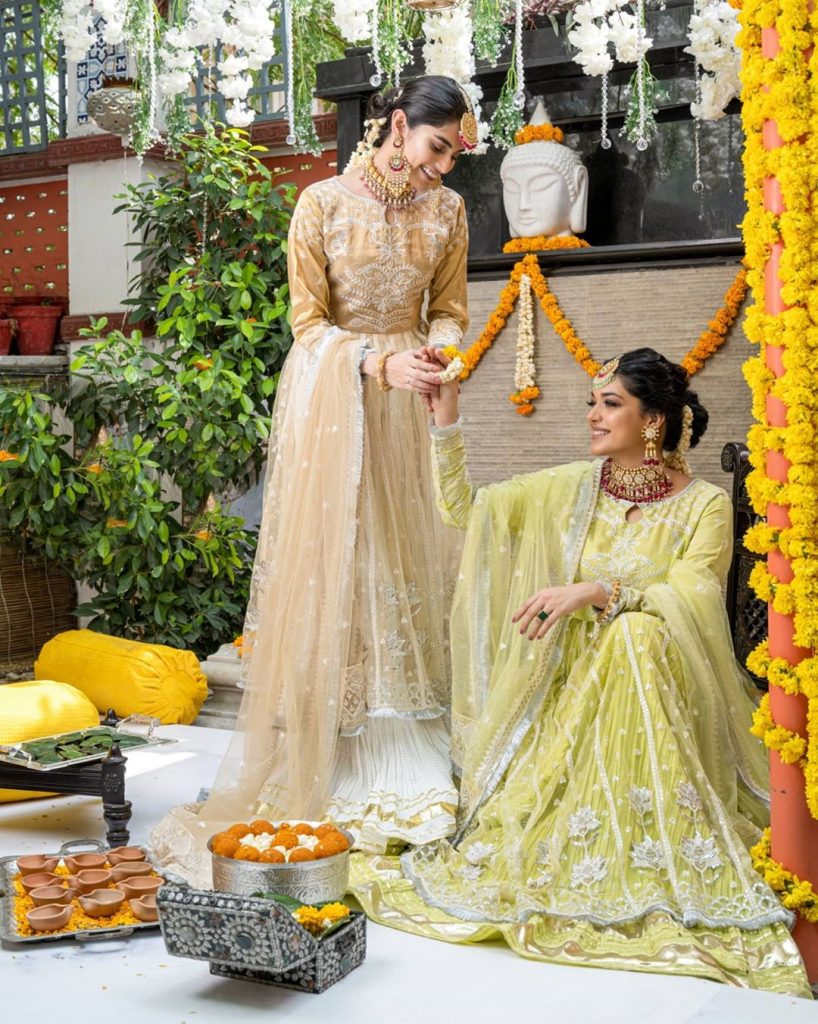 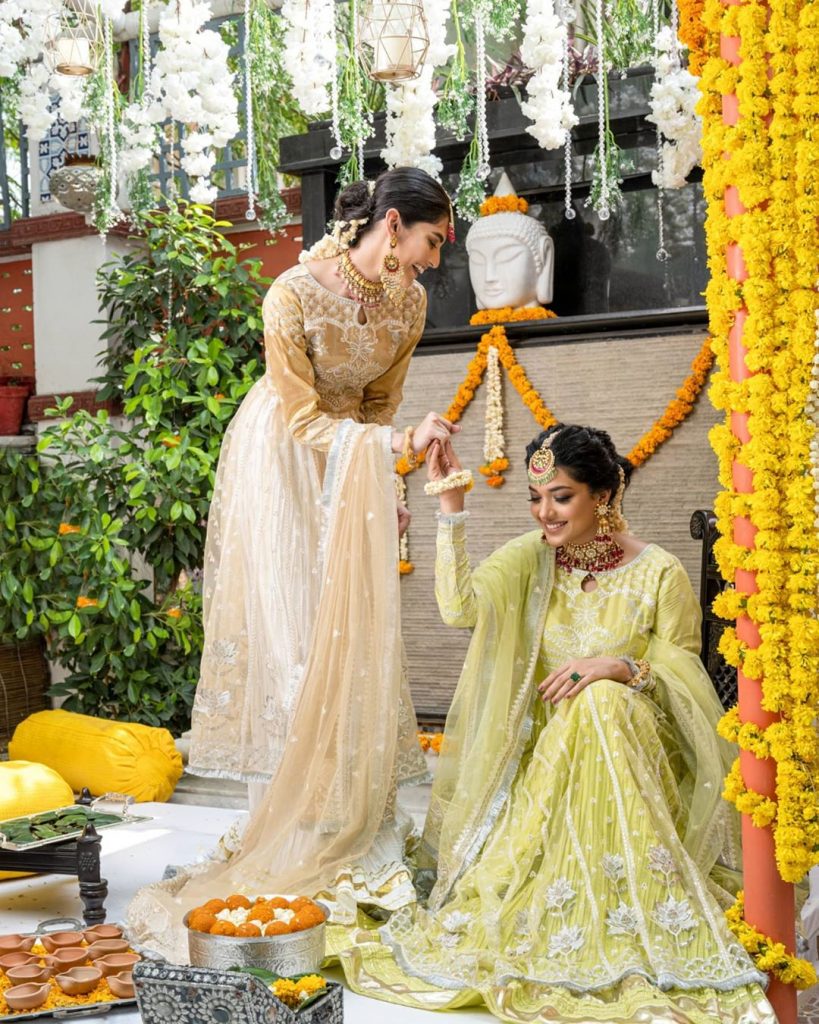 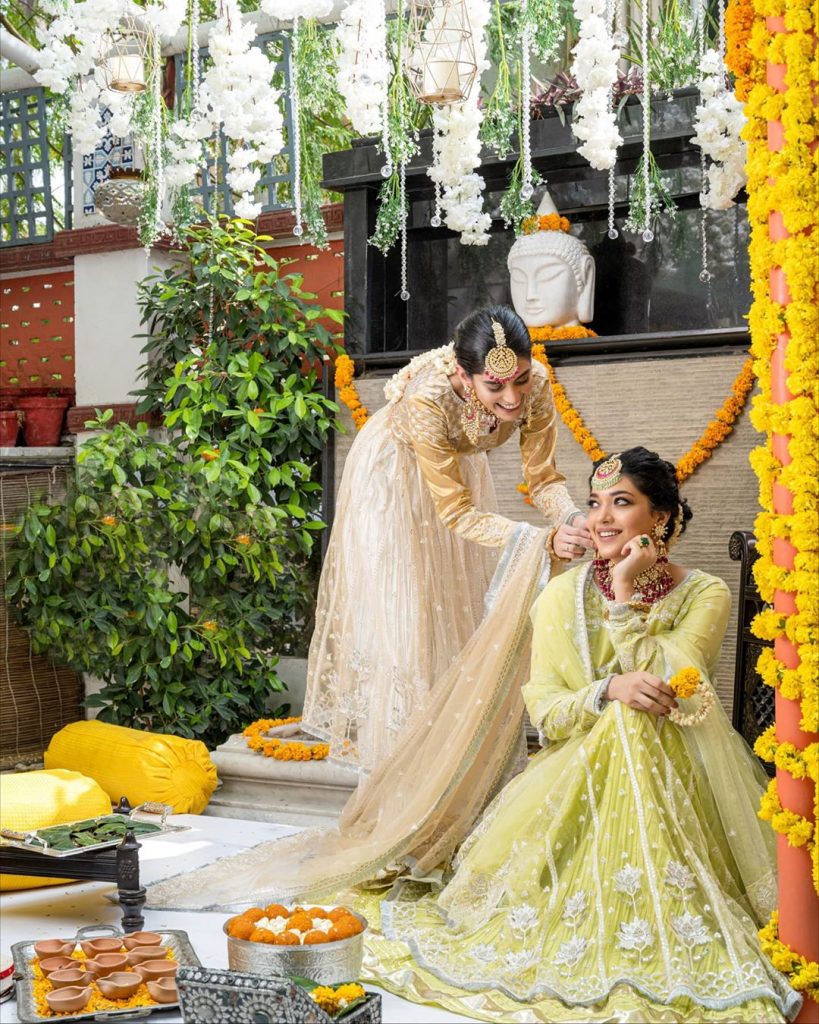 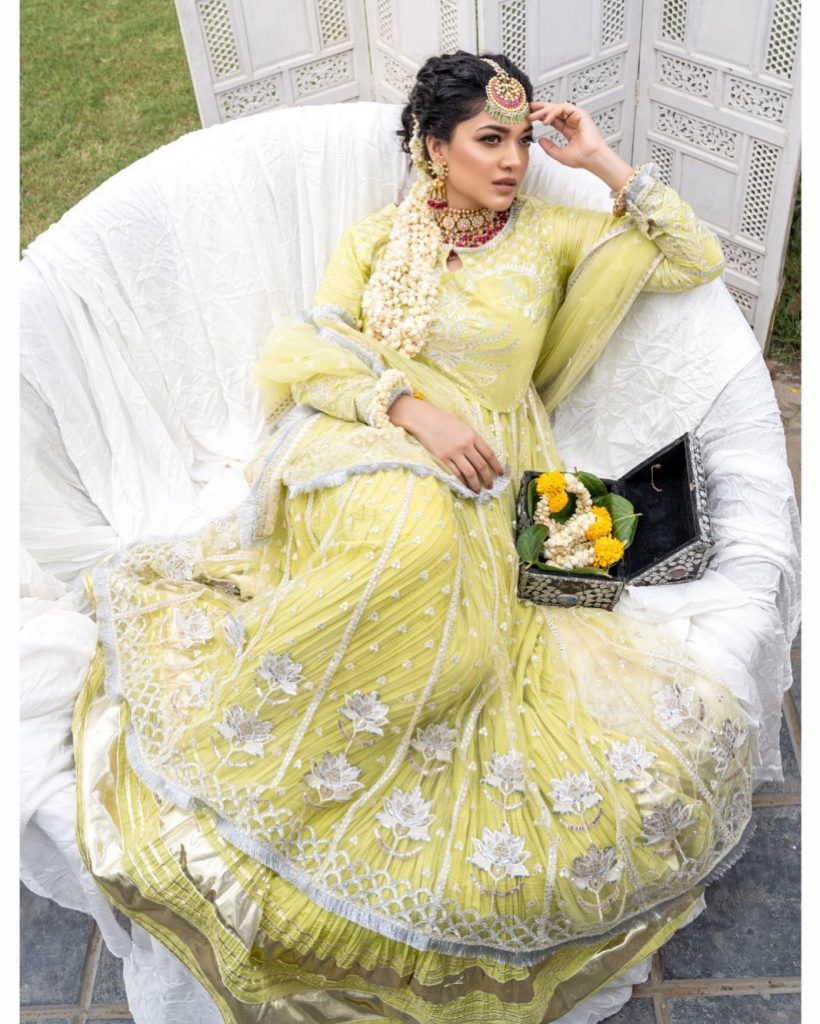 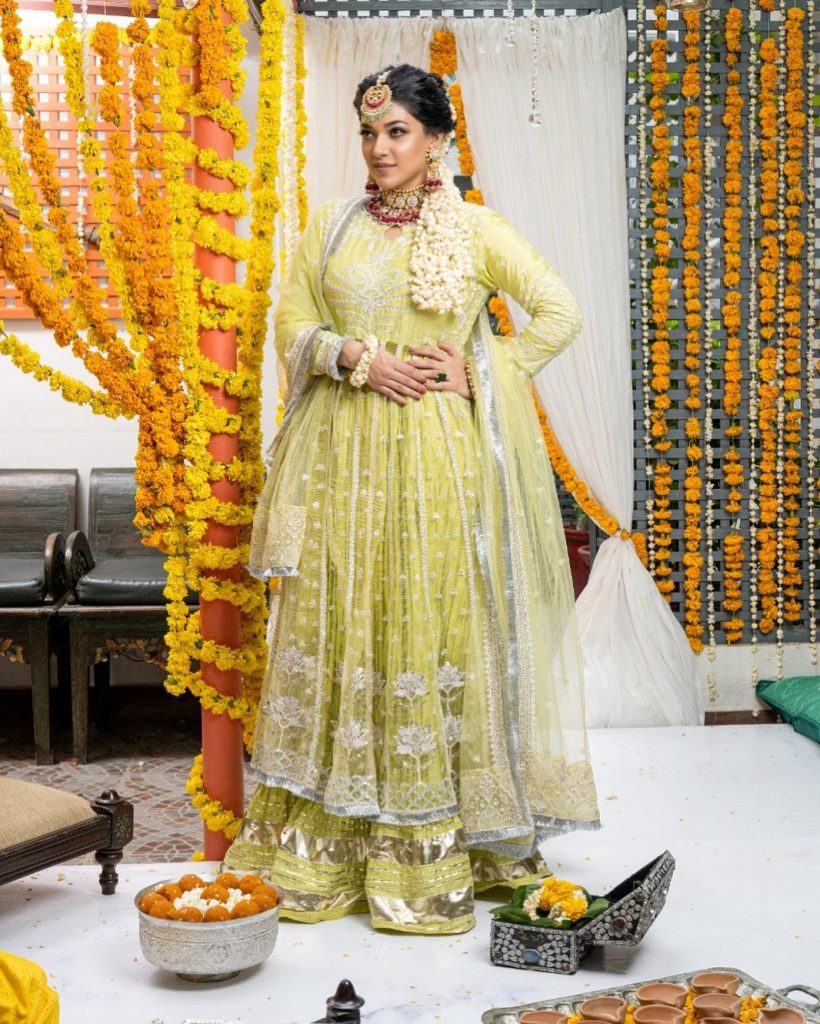 Beautiful kundan jewelry with the contrast of red, by “Allurebymht” is worn by Sanam.