Sanam Jung is a very prominent TV actress of Pakistan Showbiz Industry. She has made a prominent name in hosting as well. 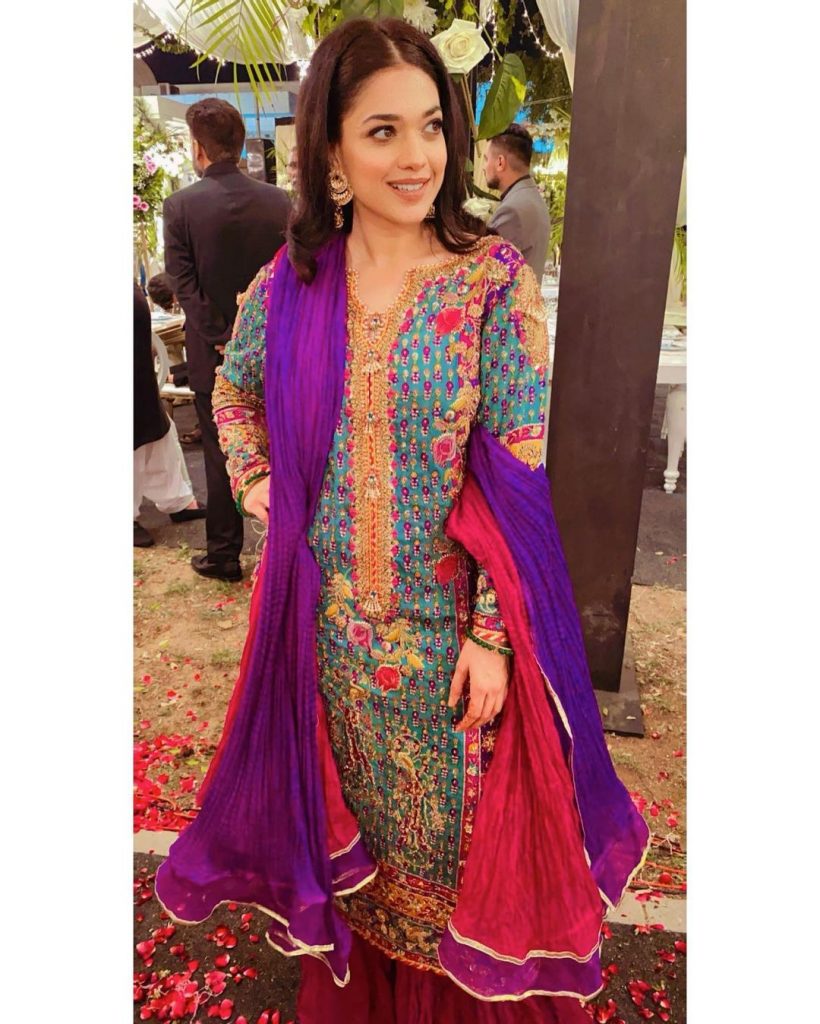 Sanam Jung came as a VJ on Aag TV, she later on moved towards acting . Her claim to fame project was Dil e Muztar with Imran Abbas. Later they worked together in drama serial Alwidah which people liked a lot. 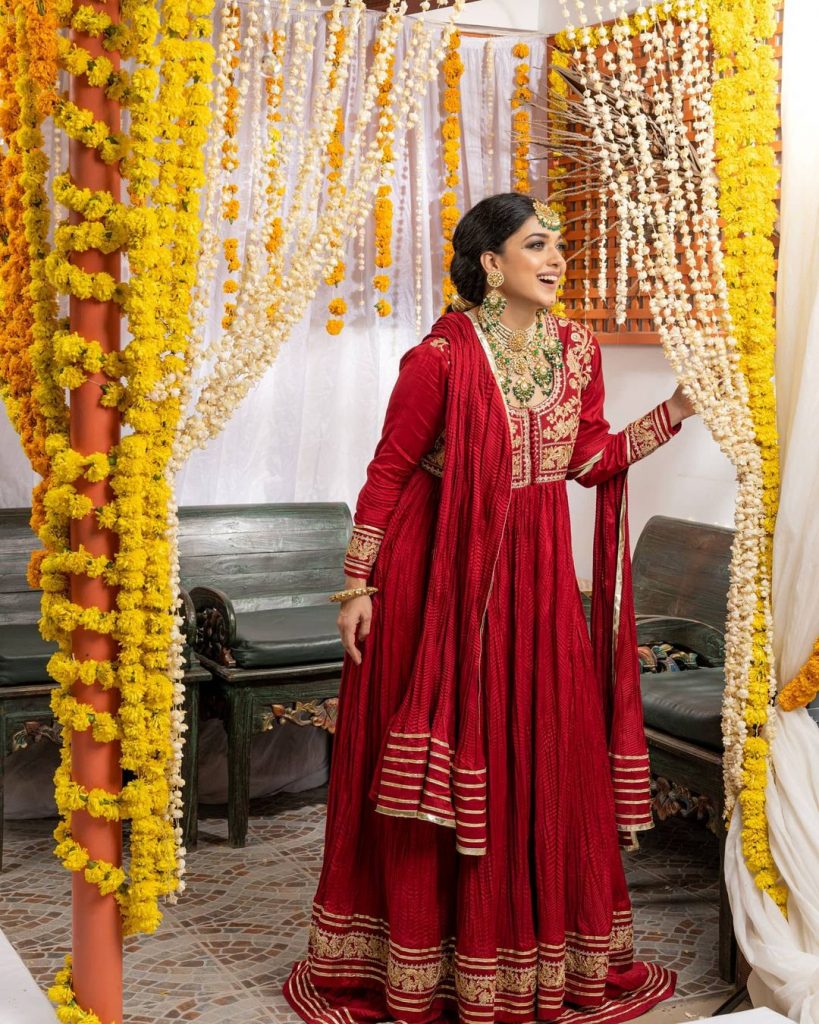 Sanam Jung got married in 2015, after which took a break from acting and started morning show. 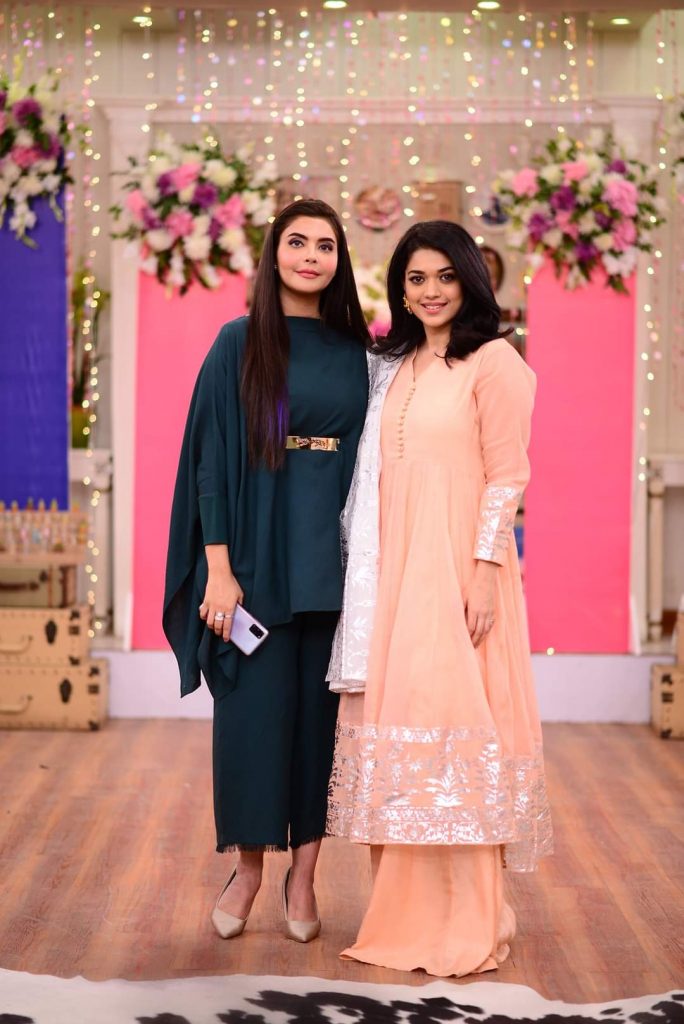 Now Sanam is back in acting with two back to back dramas on Hum Tv. Recently she appeared in Ary’s morning show where she has shared some beautiful moments from her sister Amna’s wedding. 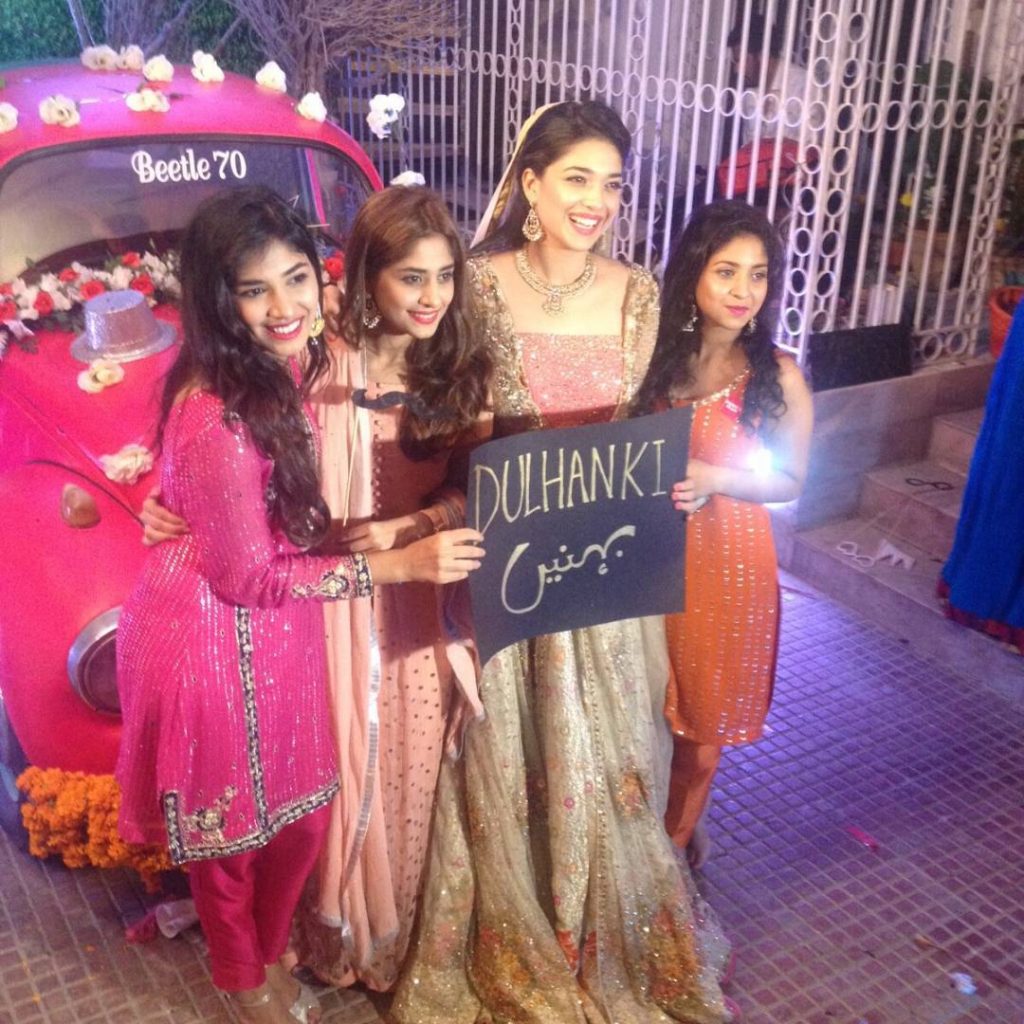 Here are few pictures from her wedding followed by video link from “Good Morning Pakistan”. 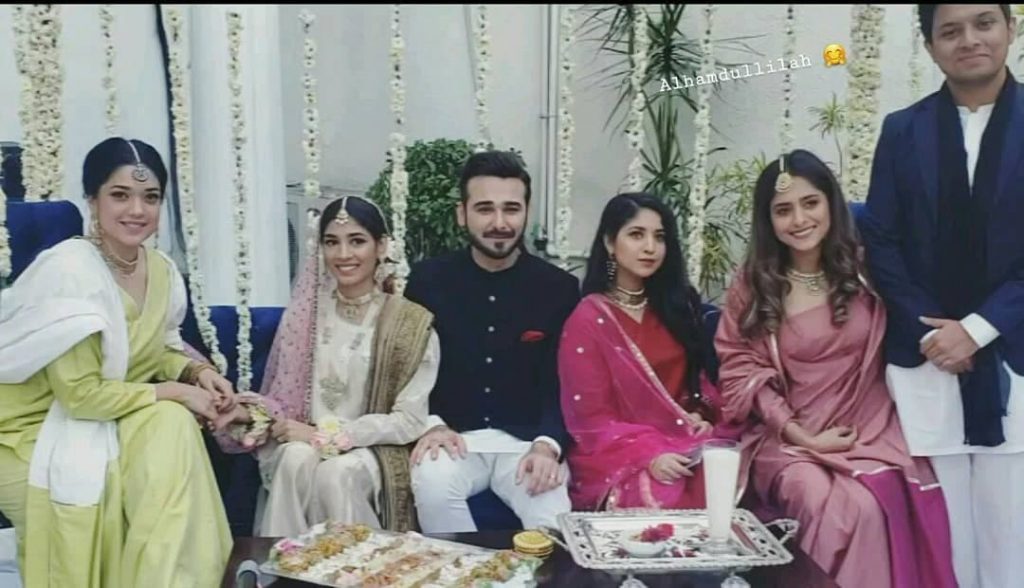 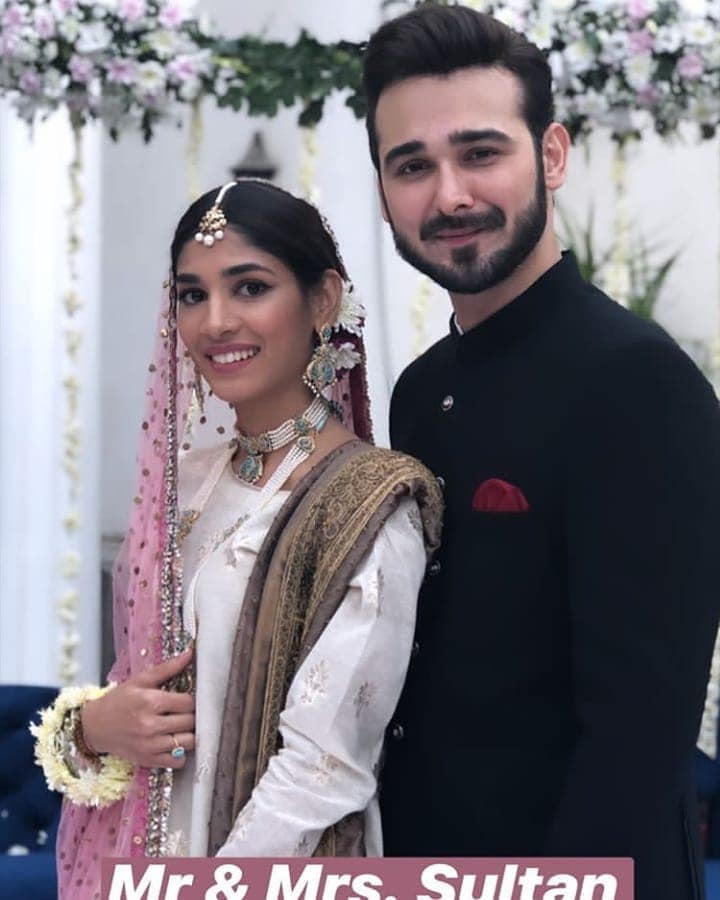 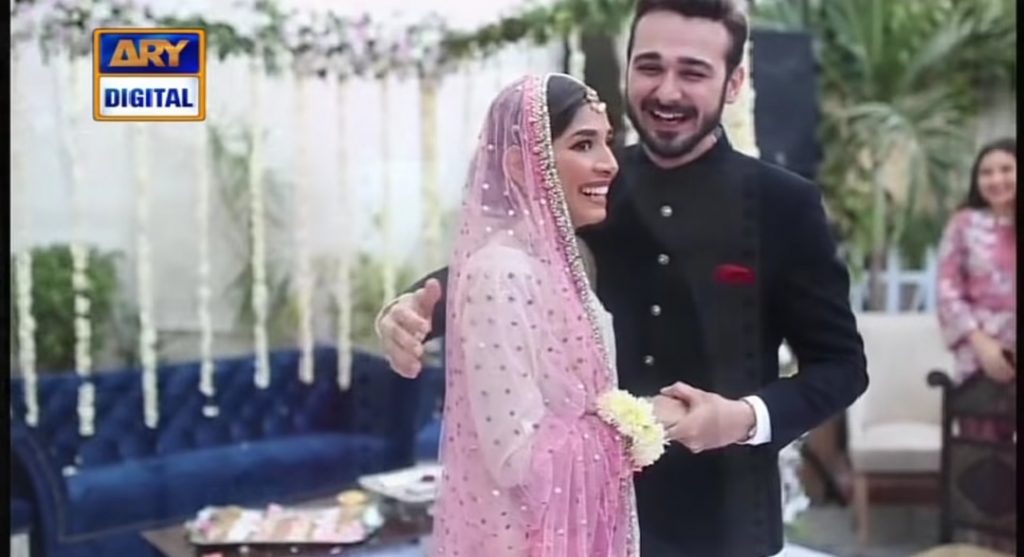 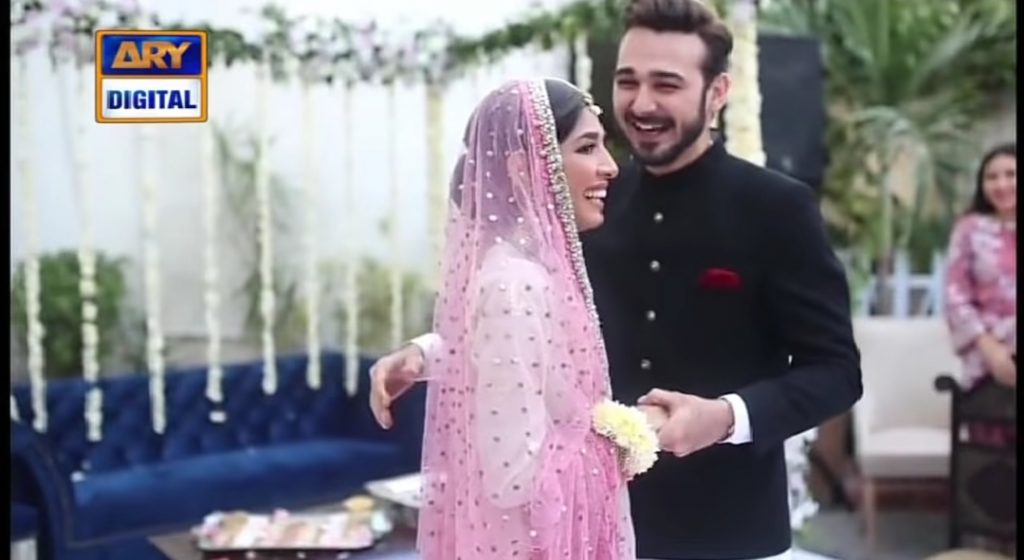 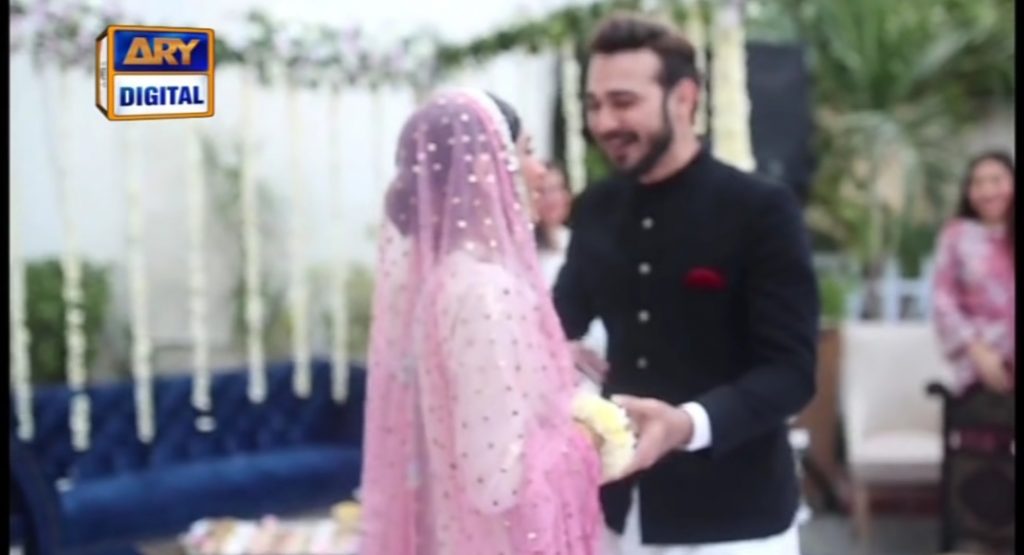 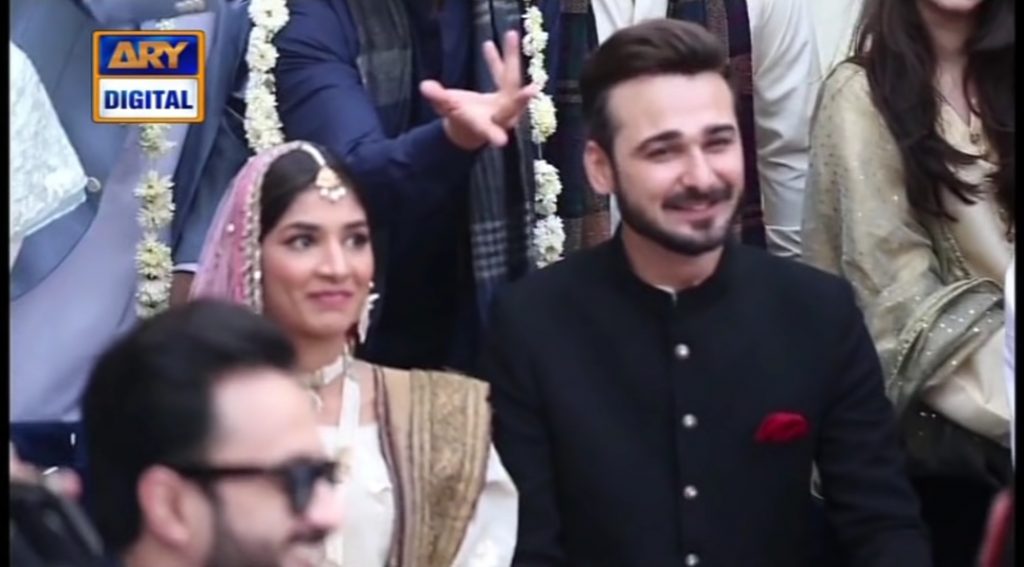 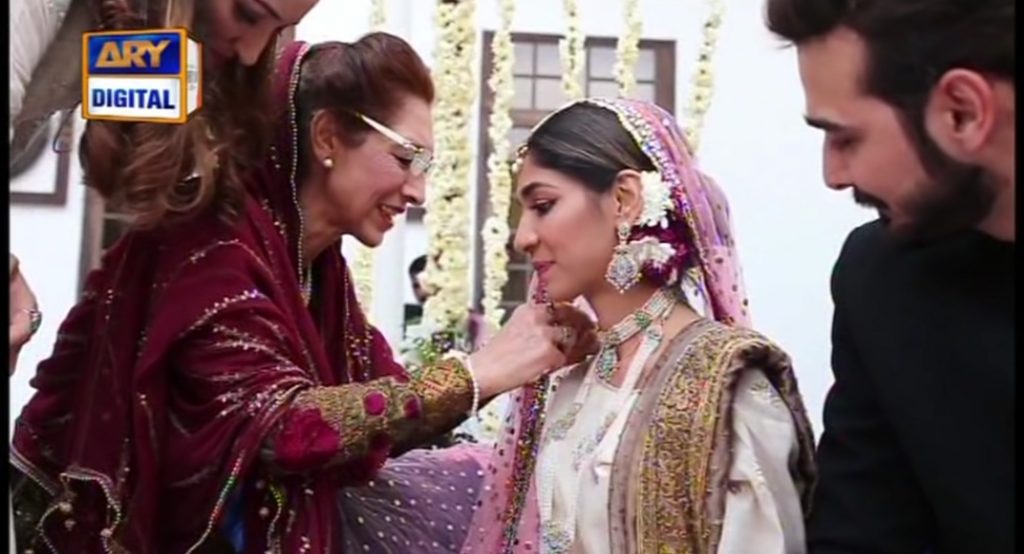 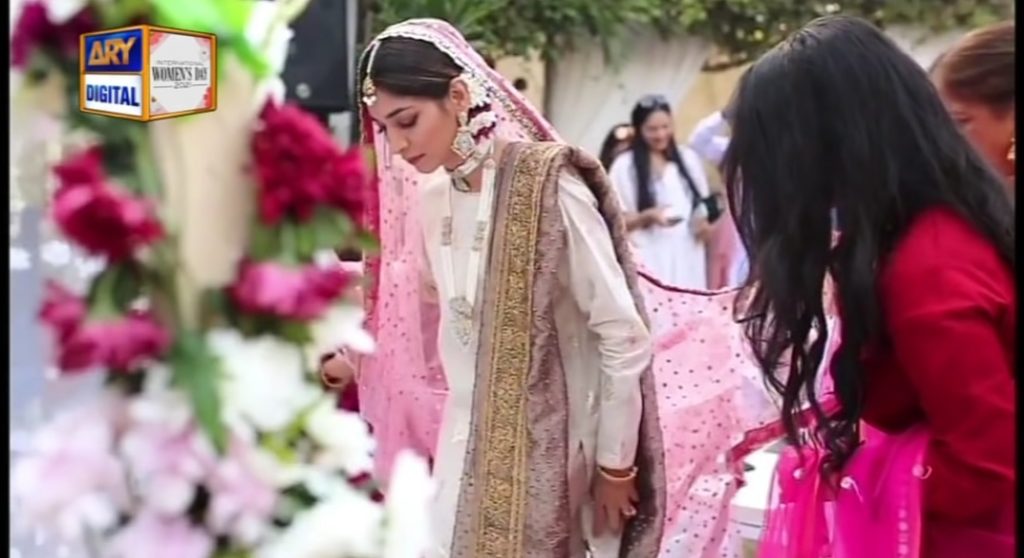 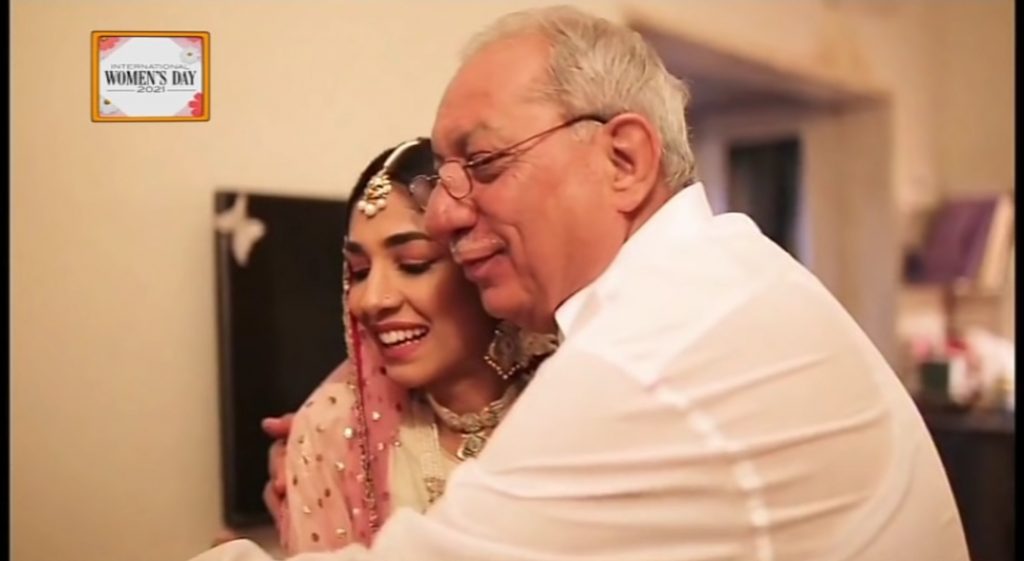 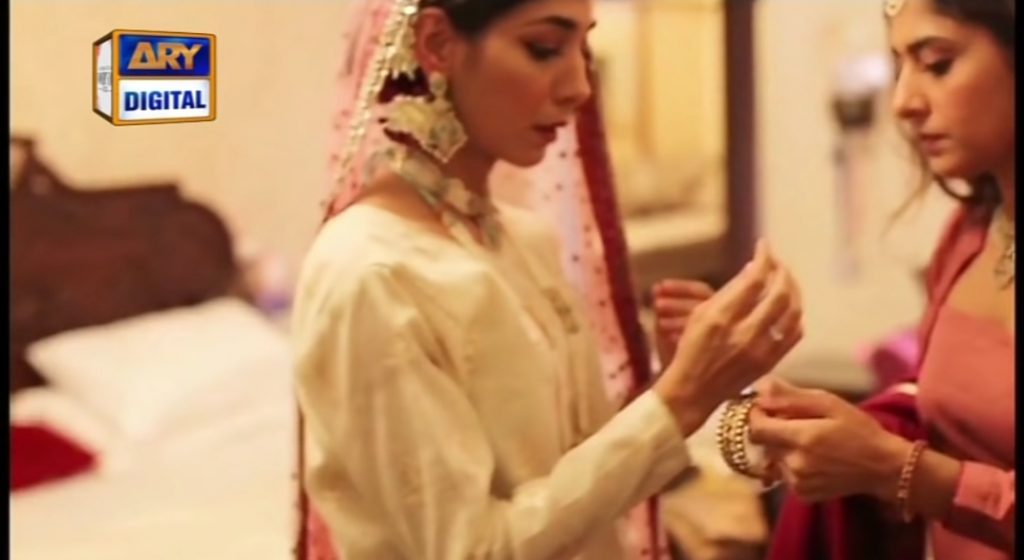 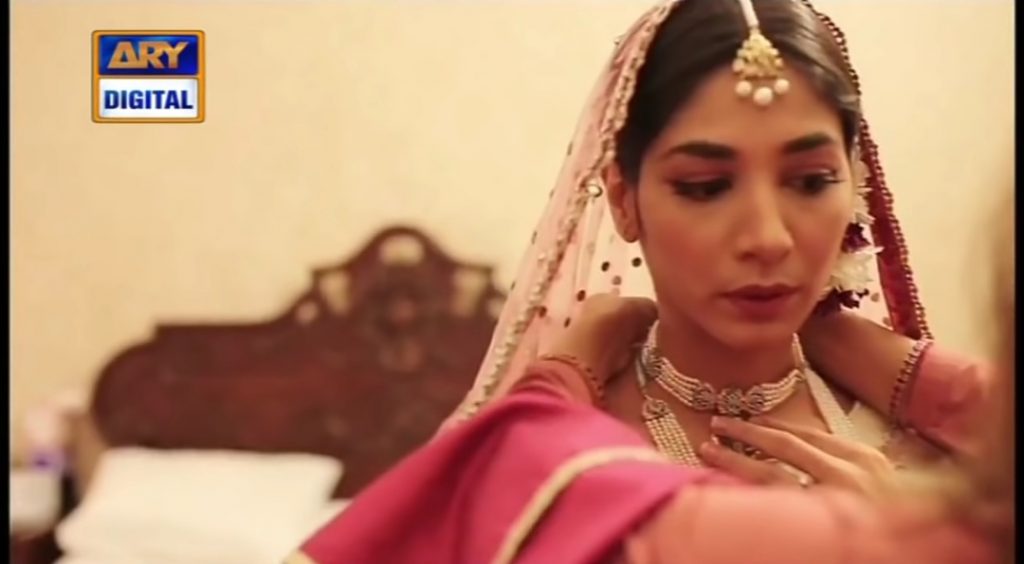