Syra Yousaf And Bilal Ashraf to Share Screen Together

Syra Yousaf and Bilal Ashraf are two brilliant actors of Pakistan Showbiz Industry. Syra Yousaf has worked in many dramas including Mera “Naseeb” and “Bilqees Kaur”. 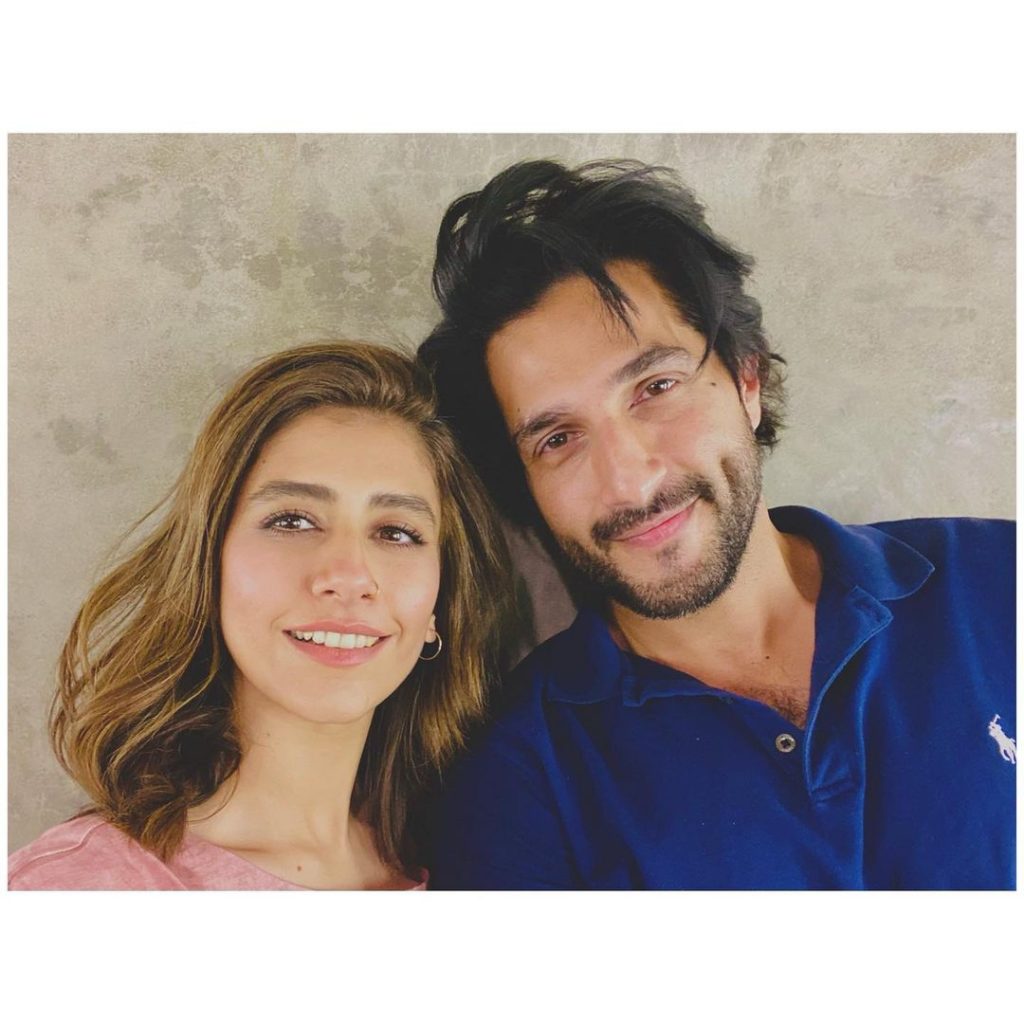 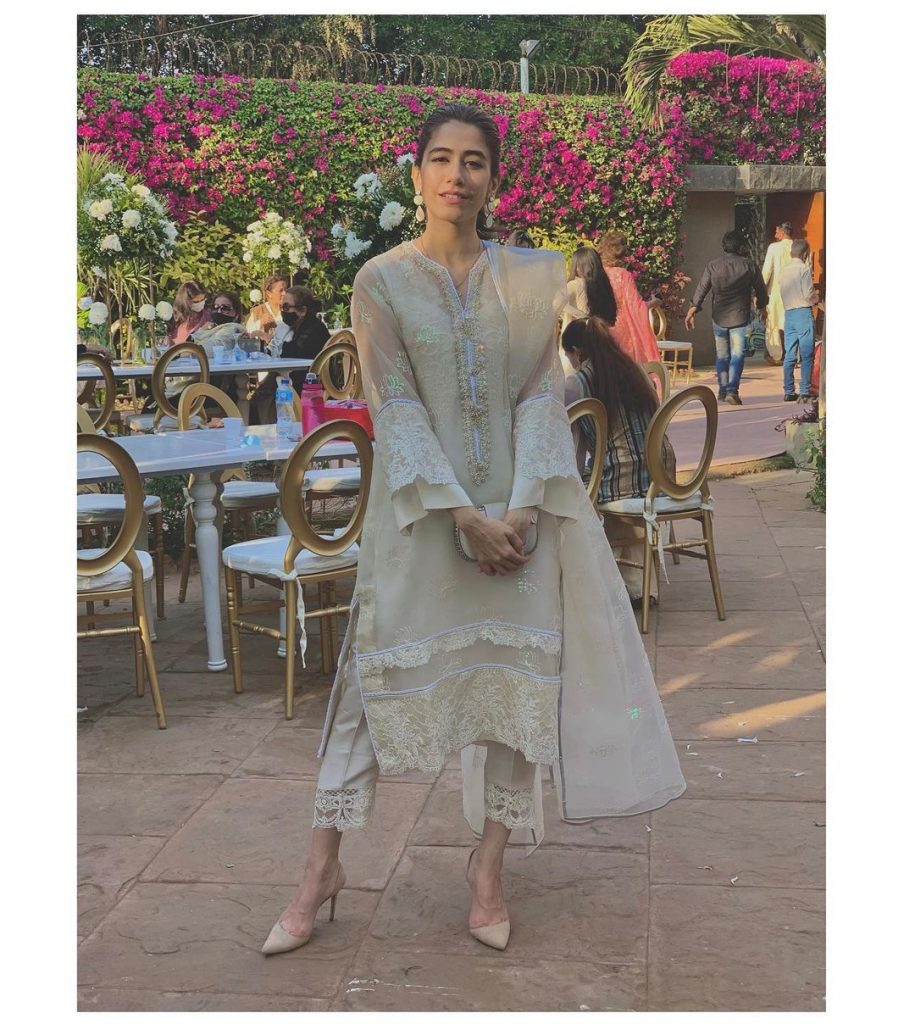 Bilal Ashraf has only appeared in films. His first film was Janaan which gave him recognition. He also worked in other films as well.Recently, both shared picture together which has stirred a lot of rumors. 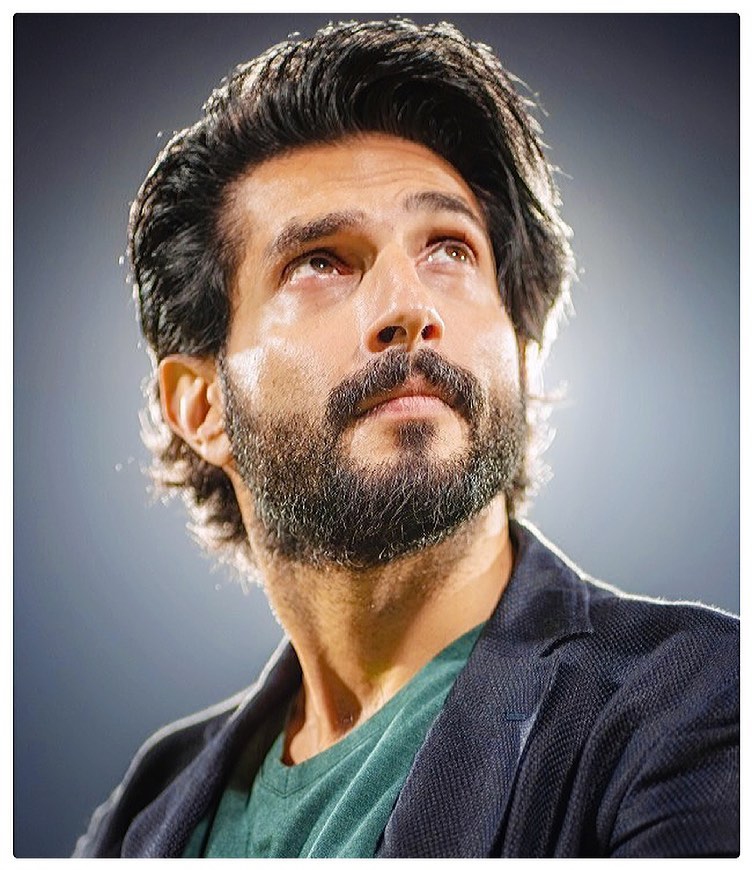 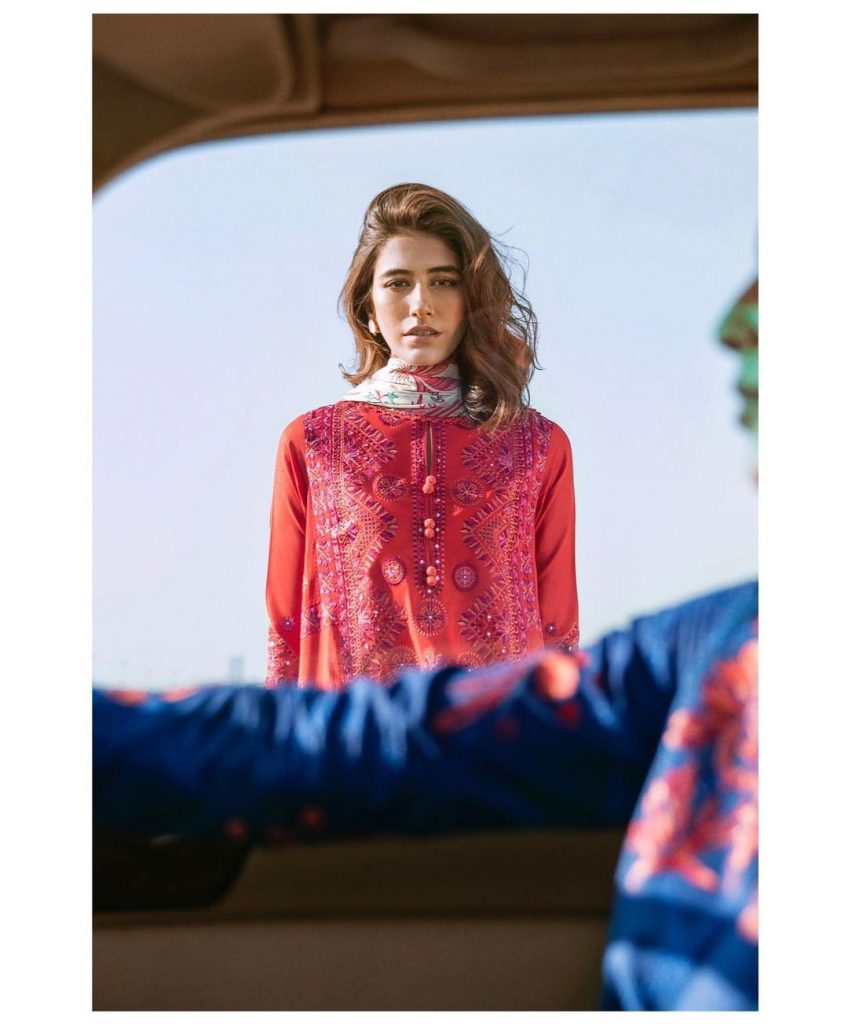 According to sources , both the actors are all set to work in a project together. Both have posted their pictures on Instagram simultaneously . 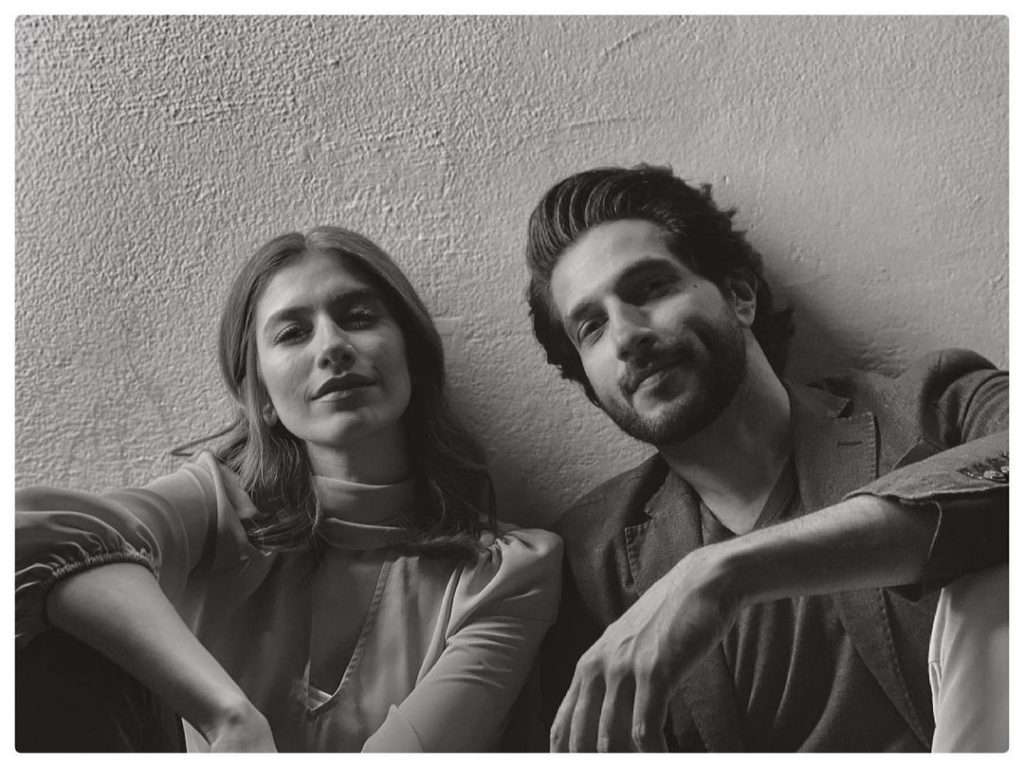 Fans are super excited to see their picture together. Some fans loved them together and advised them to marry . A few of blogs have shared news about their dating as well. Well, we have heard the news that both are united for a project, the details have not been revealed except the pictures .