Sufi singer Sanam Marvi and Rahat Fateh Ali have completed preparations to perform in musical concert in Karachi.The most populated city of Pakistan obviously has a lot of the above singers’ fans and are very excited to have these two voices perform in their city.

In an interview to a local news channel, Sanam Marvi said that she will be soon seeing along with Rahat Fateh Ali Khan in a concert on the wish of the fans. Don’t we all love the celebrities who actually try to honour their fans’ wishes?

She said that the show faced delay due to the busy schedule of Rahat Fateh Ali Khan but now advertisements and promotion of the event have begun. 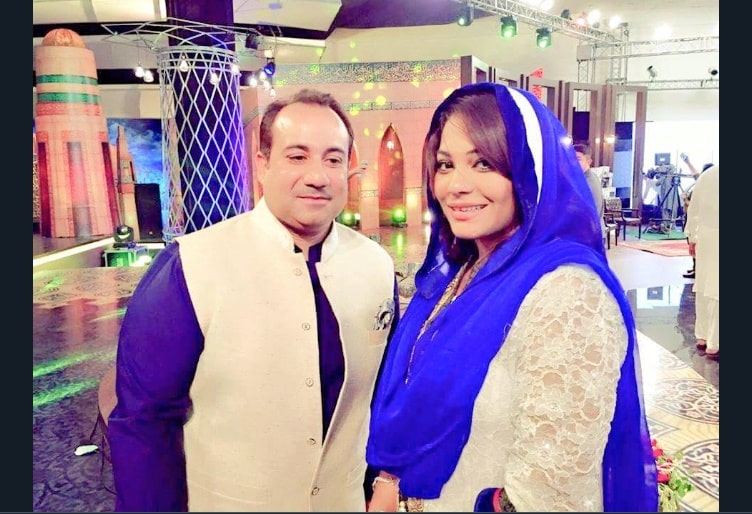