Ever since Mohib Mirza put up a picture with the caption “13th Feb 2015,” fans of both Mohib and Sanam Saeed have been thinking about what lies ahead. 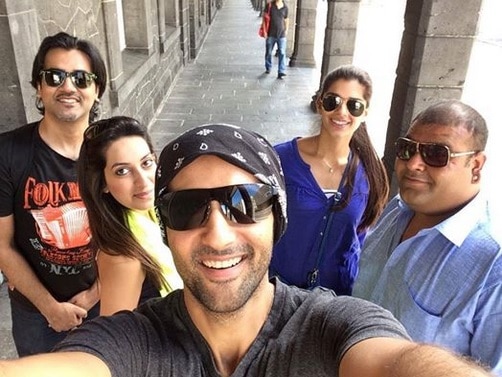 What many had thought were pictures from their current show “Firaaq,” was actually taken during their shoot for their upcoming film, “Luv Shuv.” Sanam and Mohib are currently in Mauritus, shooting for their film, directed by Nasir Khan. 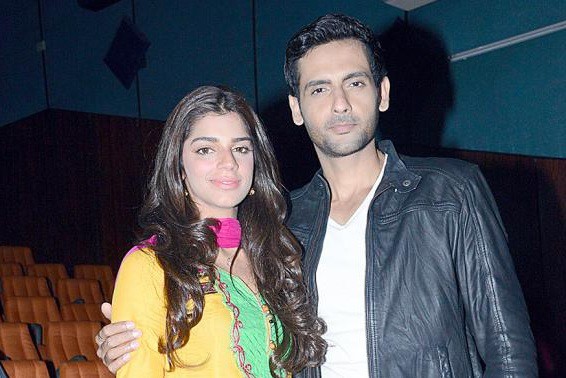 “Luv Shuv is an entertaining film with comedy, action, romance and a bit of drama” according to the team.

This will be Nasir Khan’s first feature film. The cast will include natives of Mauritius, along with Sanam and Mohib. A Mauritian will be playing the villian in the movie. The details of the film have not been revealed yet.

What are your thoughts? Any speculations or predictions as to the plot of the film? Let me know in the comments below.
-H.S 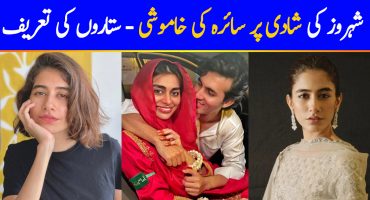