Beenish Raja is an emerging Pakistani model and actress. She is best known for playing Durkhanay in the romantic drama serial Sang-e-Mar Mar. Beenish has appeared in a limited number of drama serials but amazed the audience with her splendid performance. She has also appeared in an ISPR song by Atif Aslam named “Zameen Jaagti Hai” which was a tribute to the Pakistan Army’s war against terrorism. Her other acting projects include drama serial Yakeen Ka Safar and Bisaat-e-Dil. 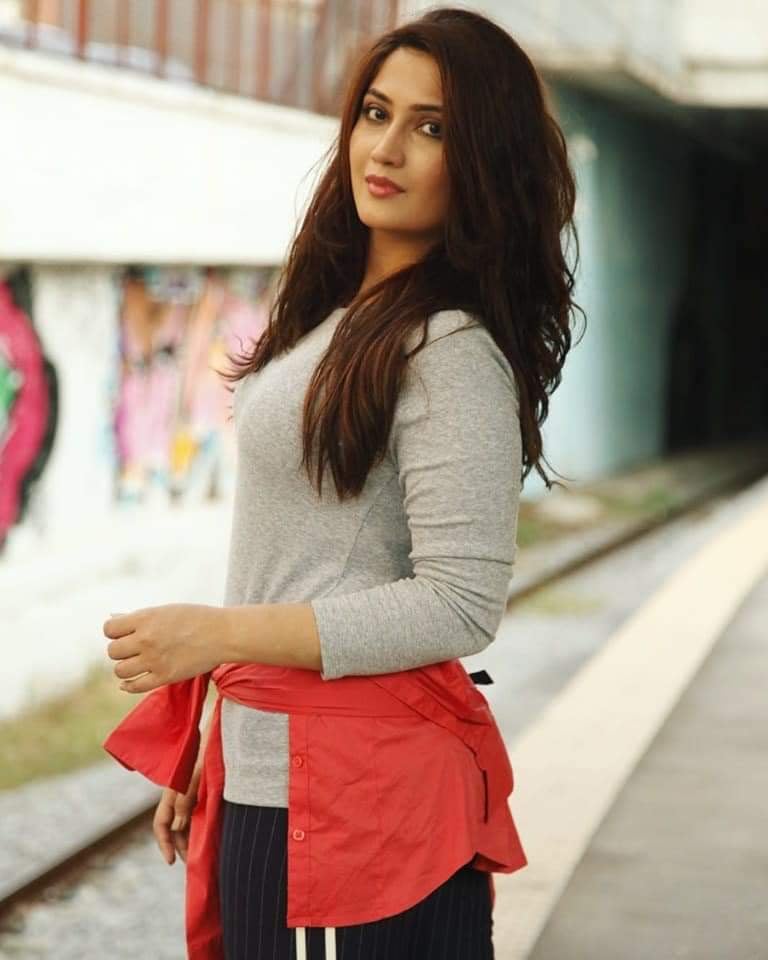 Beenish Raja has tied the knot with the love of her life in Islamabad. Her wedding pictures have recently surfaced on the internet. Let’s have a look at glimpses from her wedding day. 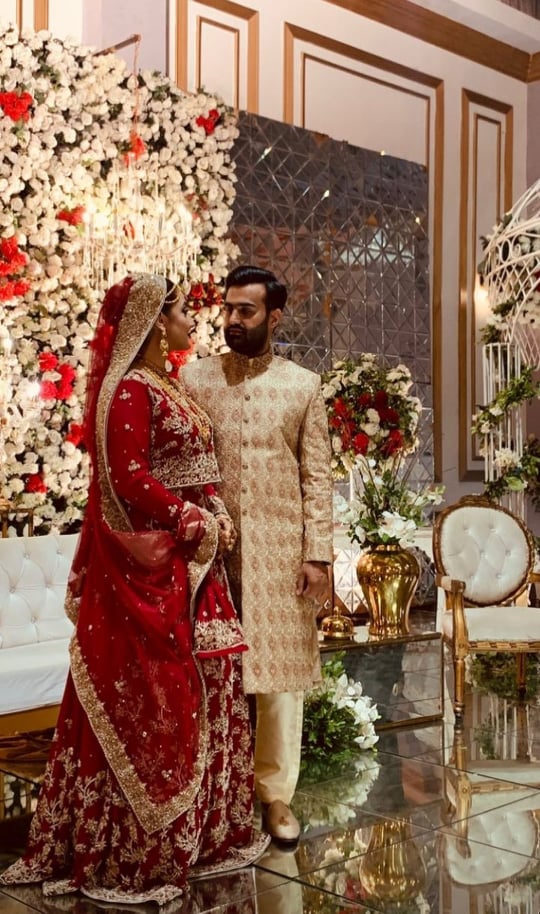 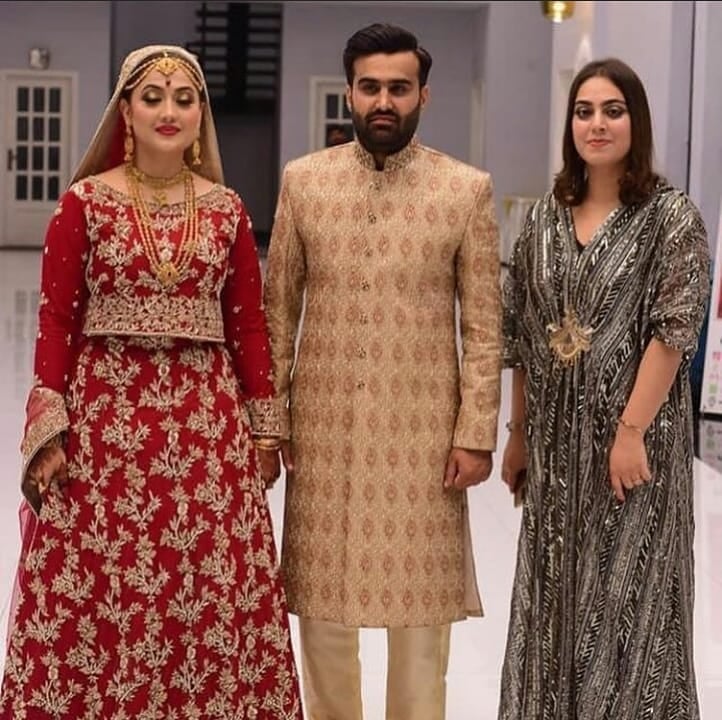 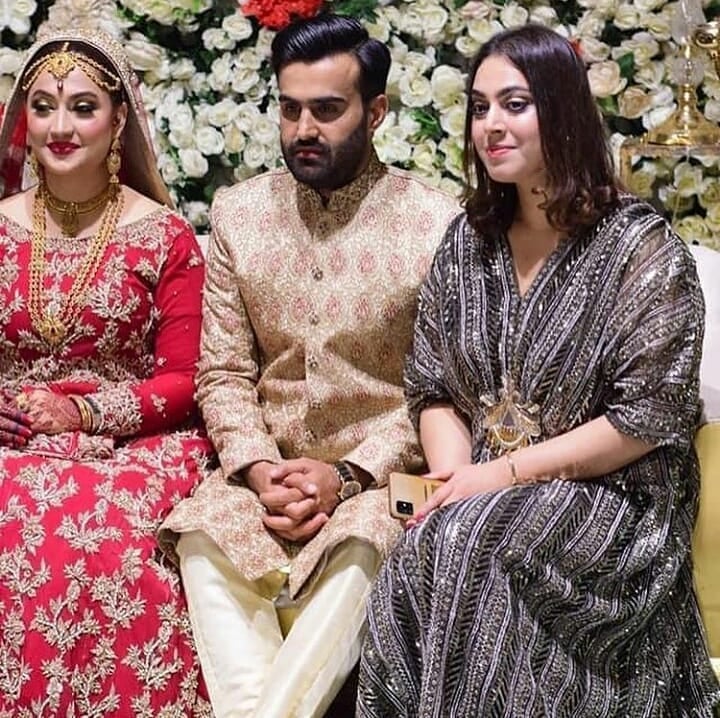 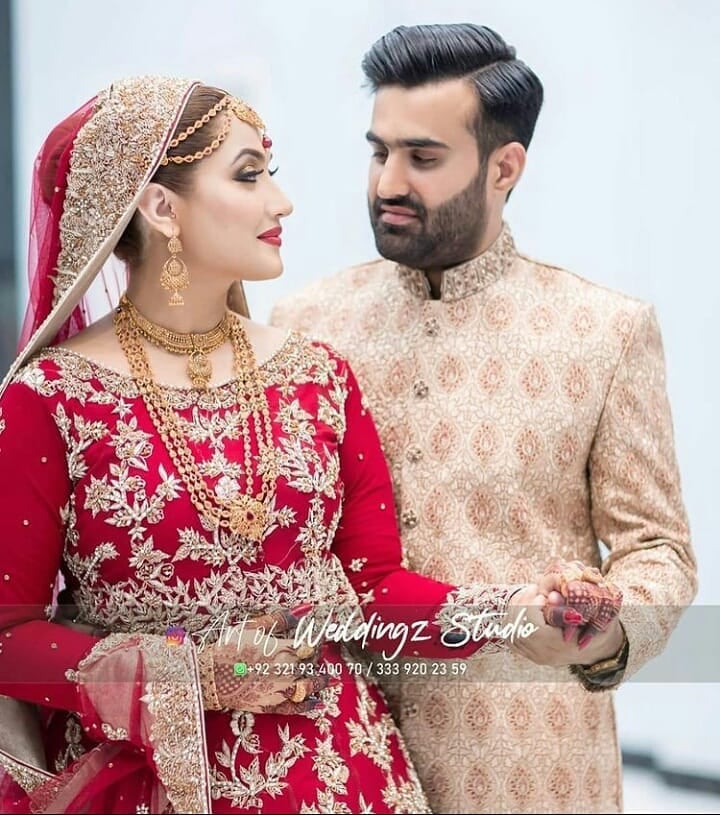 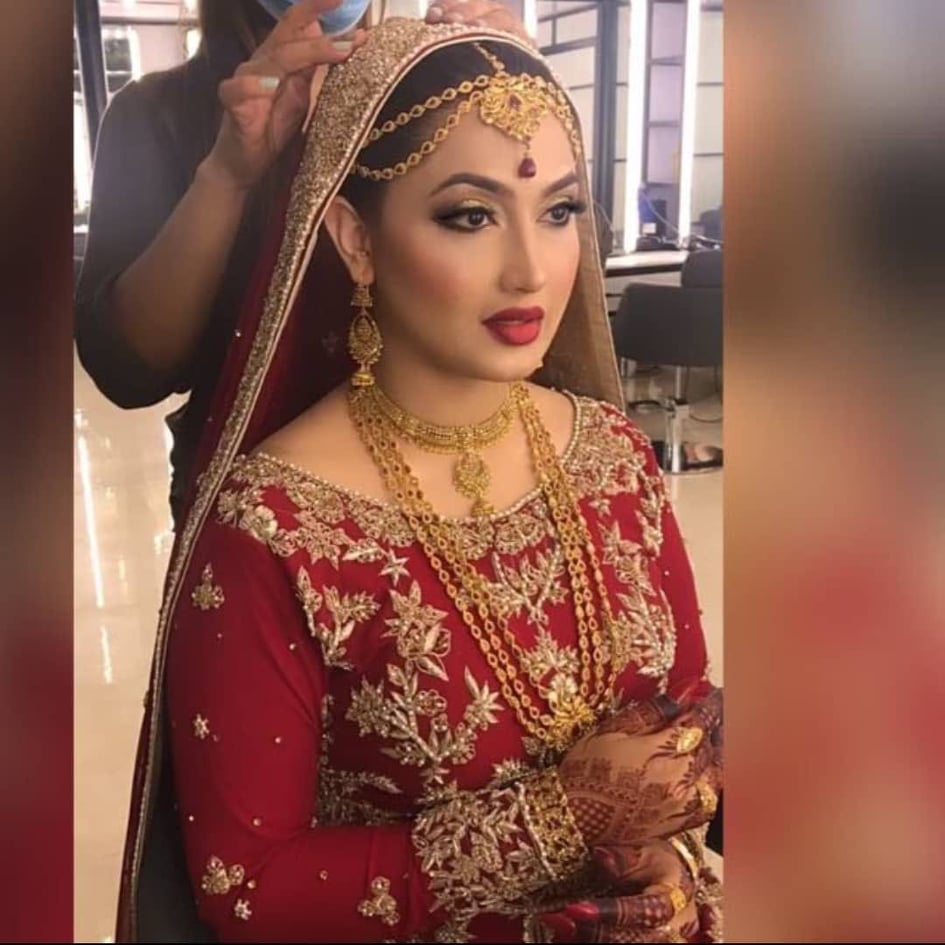 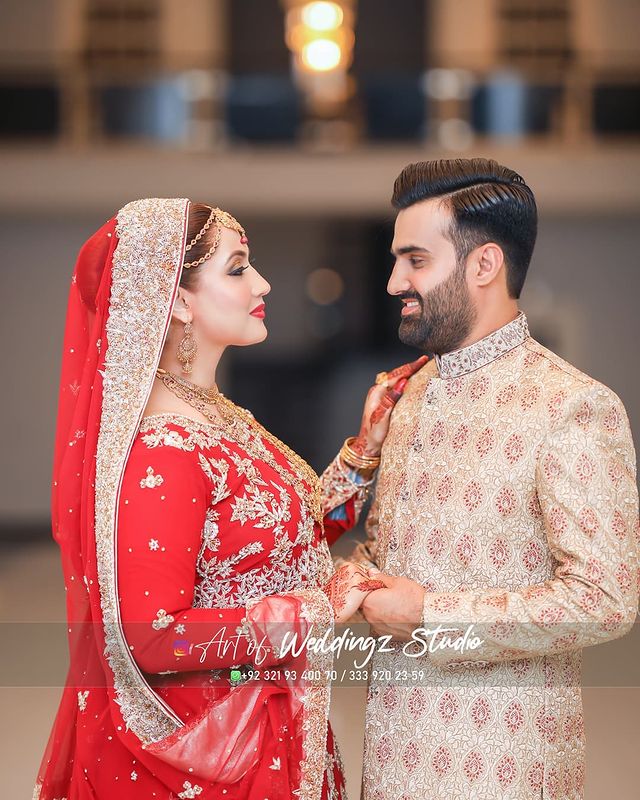