Sangat (سنگت) is an upcoming drama on Hum Tv by Kashif Nisar starring Saba Qamar, Meekal Zulfiqar, Zahid Ahmed, Samina Ahmed, Kiran Haq, Saba Faisal and others. Its promos are already airing on Hum Tv. From promos it seems to be based on the sensitive subject of marital abuse.

The drama might replace Jugnoo currently airing on Friday evening at 8 pm or or Aye Zindagi airing on Thursday at the same time.

Here are few clicks from the sets 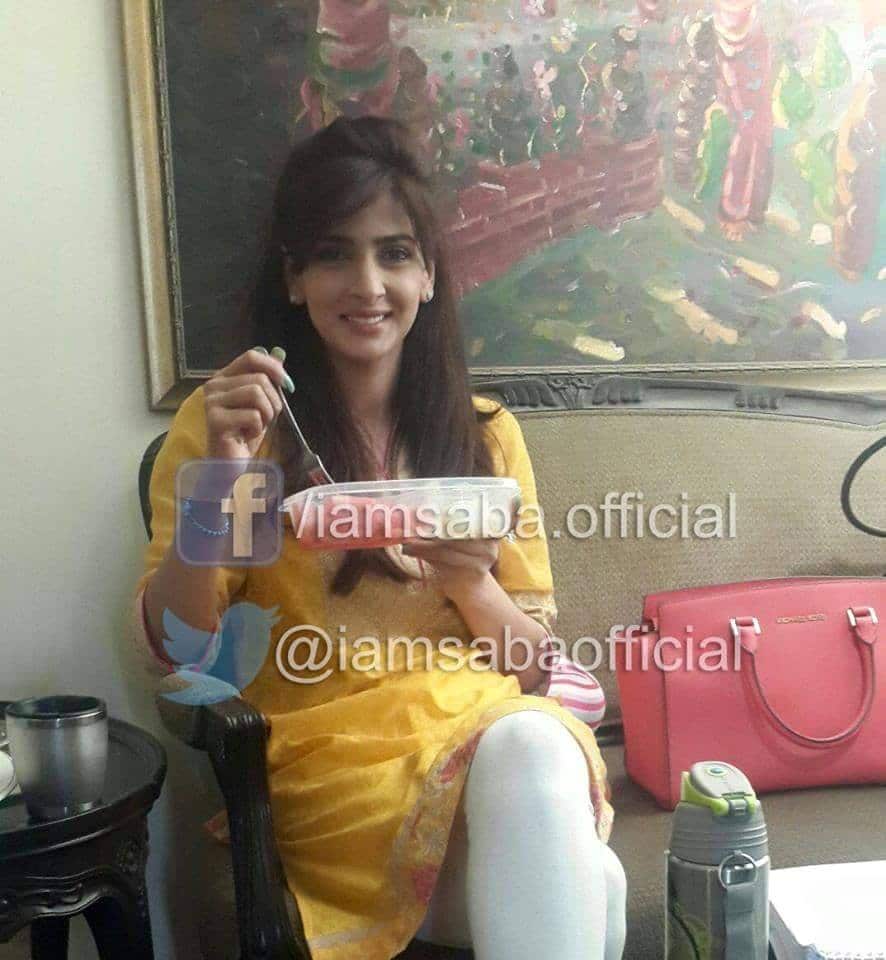 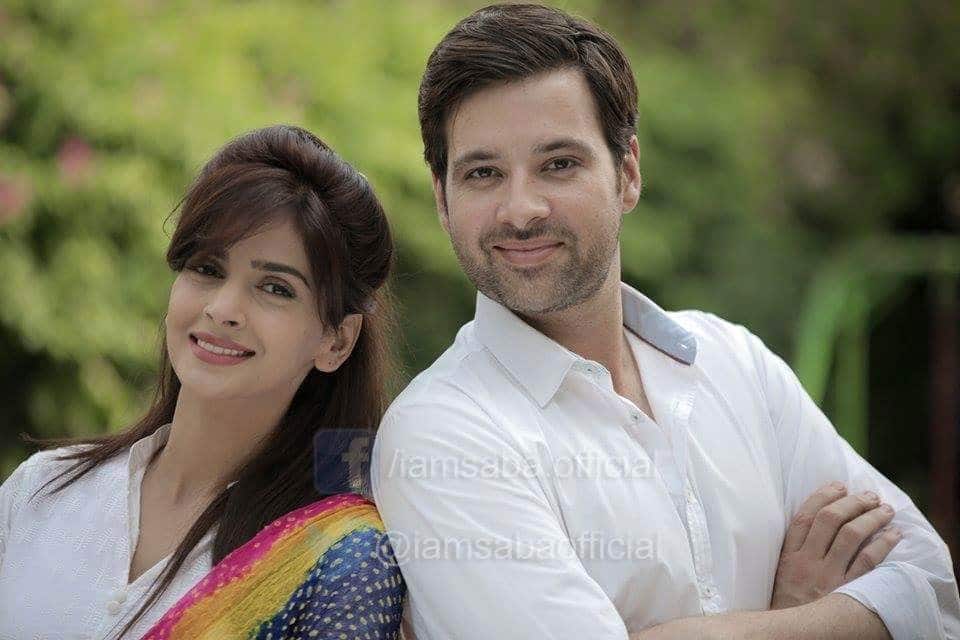 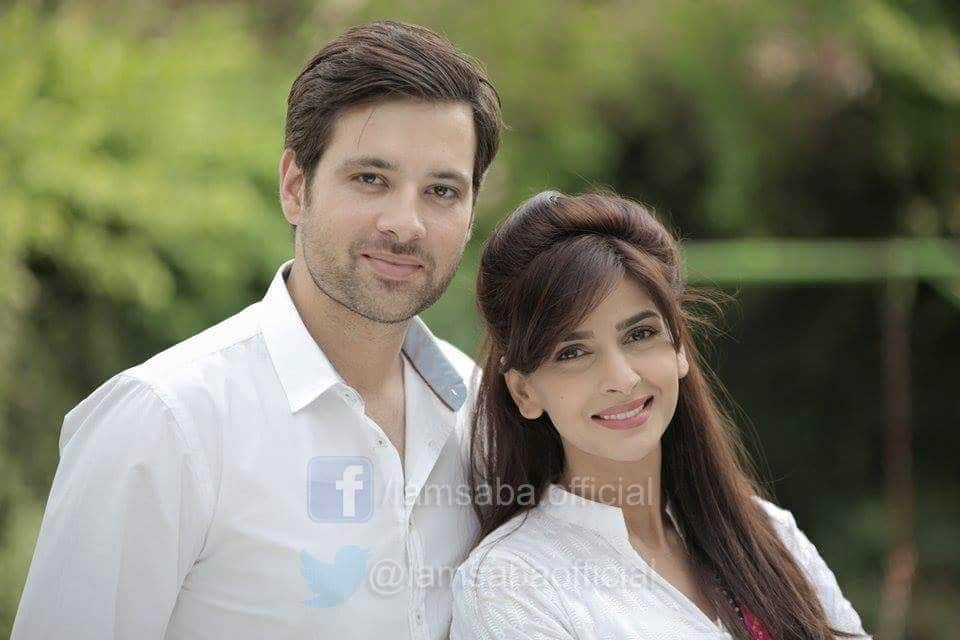 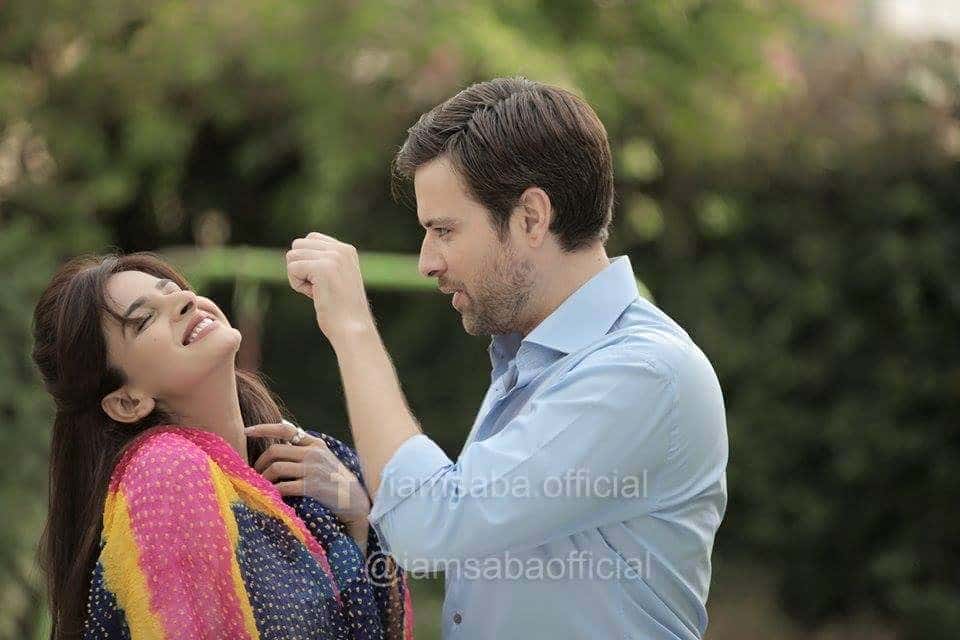 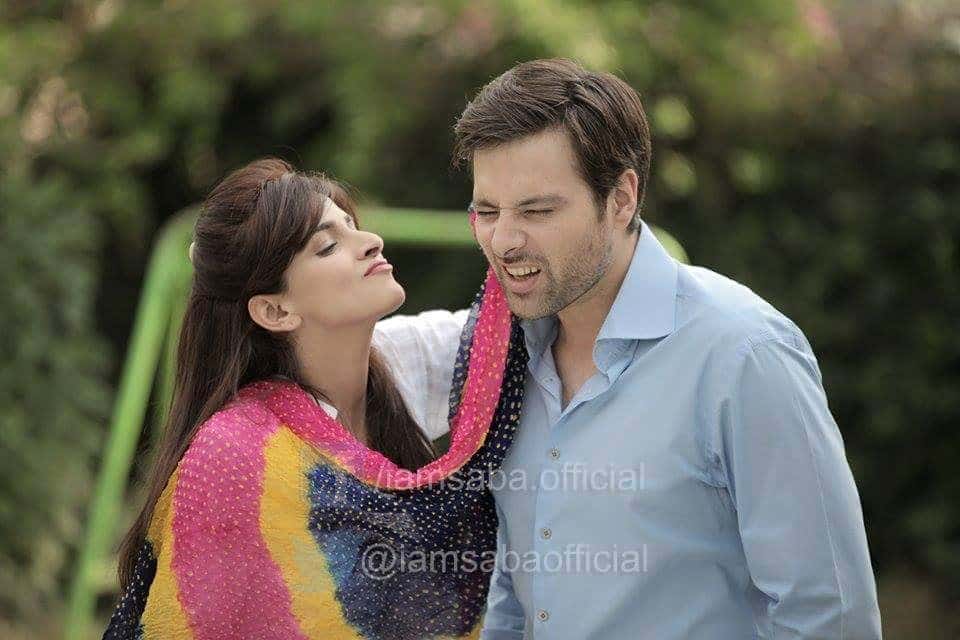 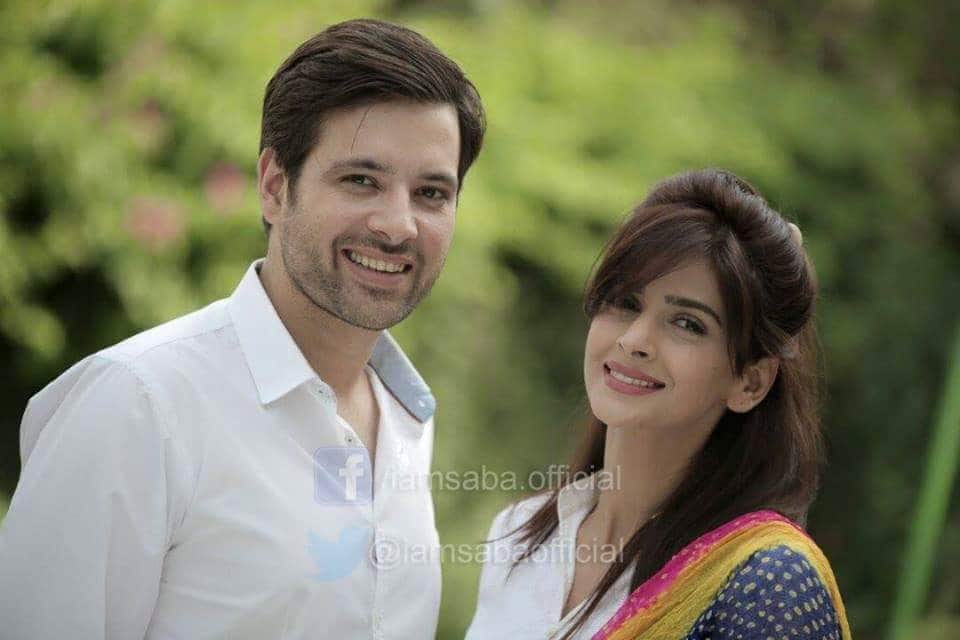 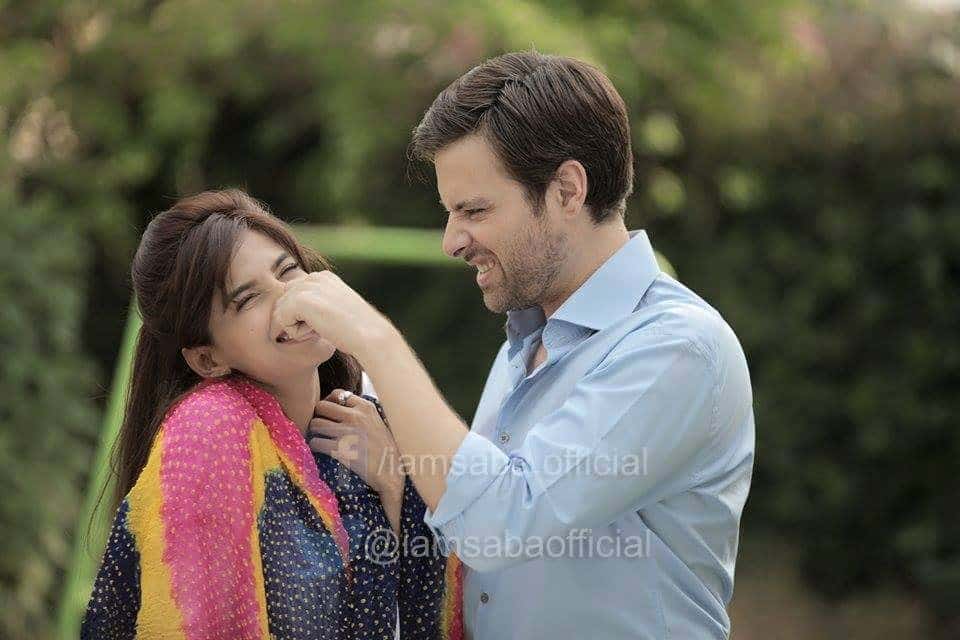 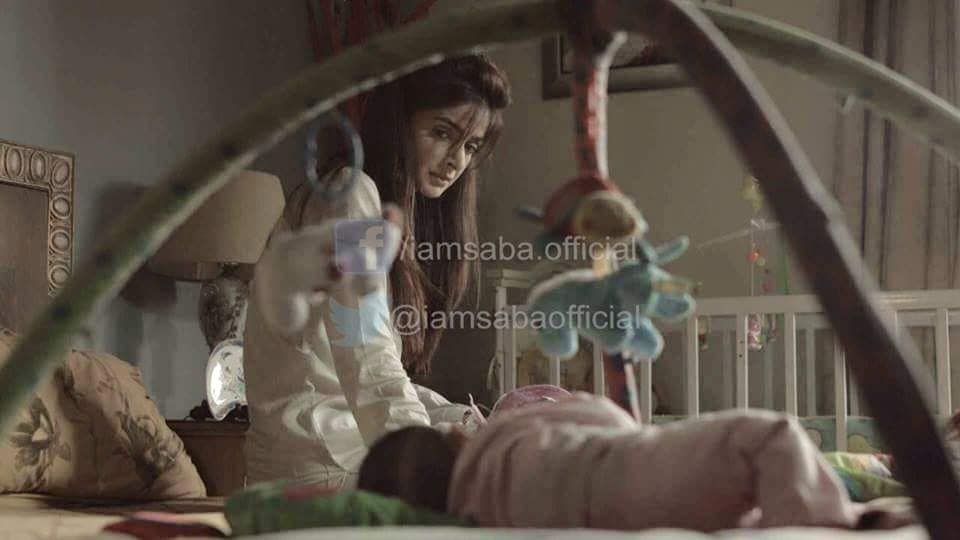 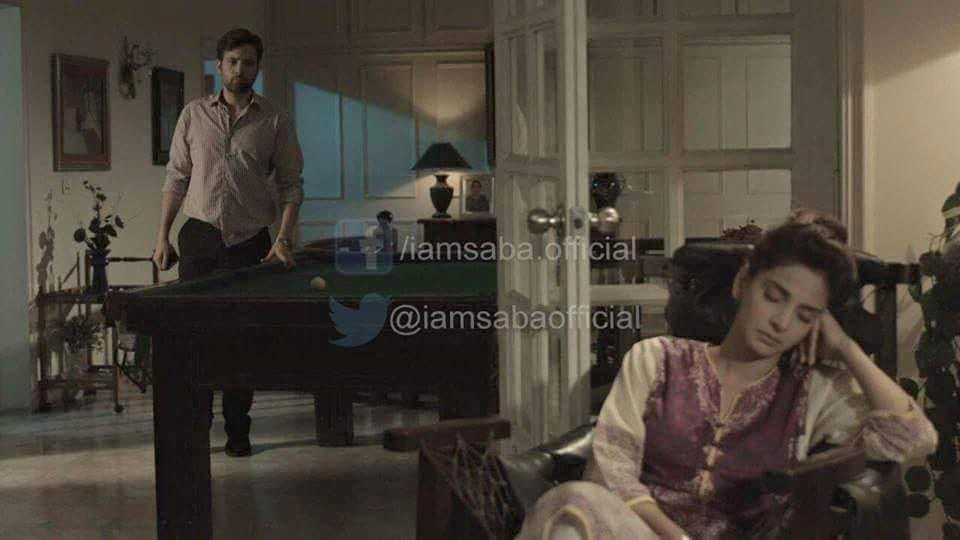 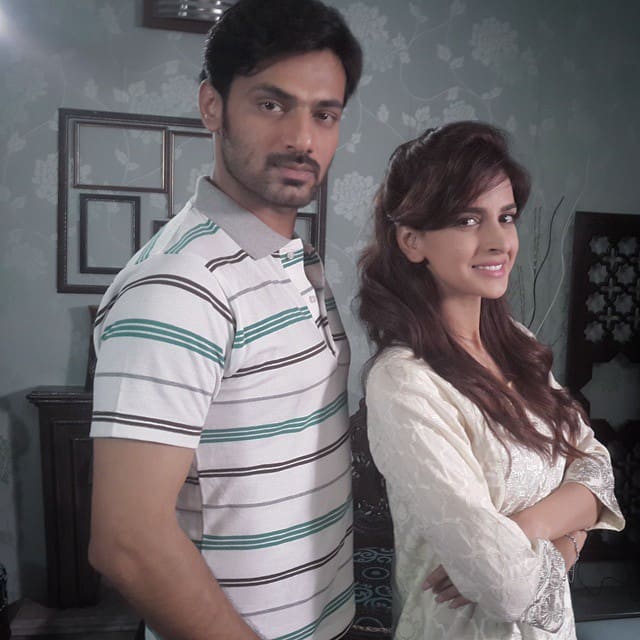