Sania Saeed recently made an appearance in “G Sarkar”. In the show, Sania Saeed shared her stance on Bollywood banning Pakistani artists in India. 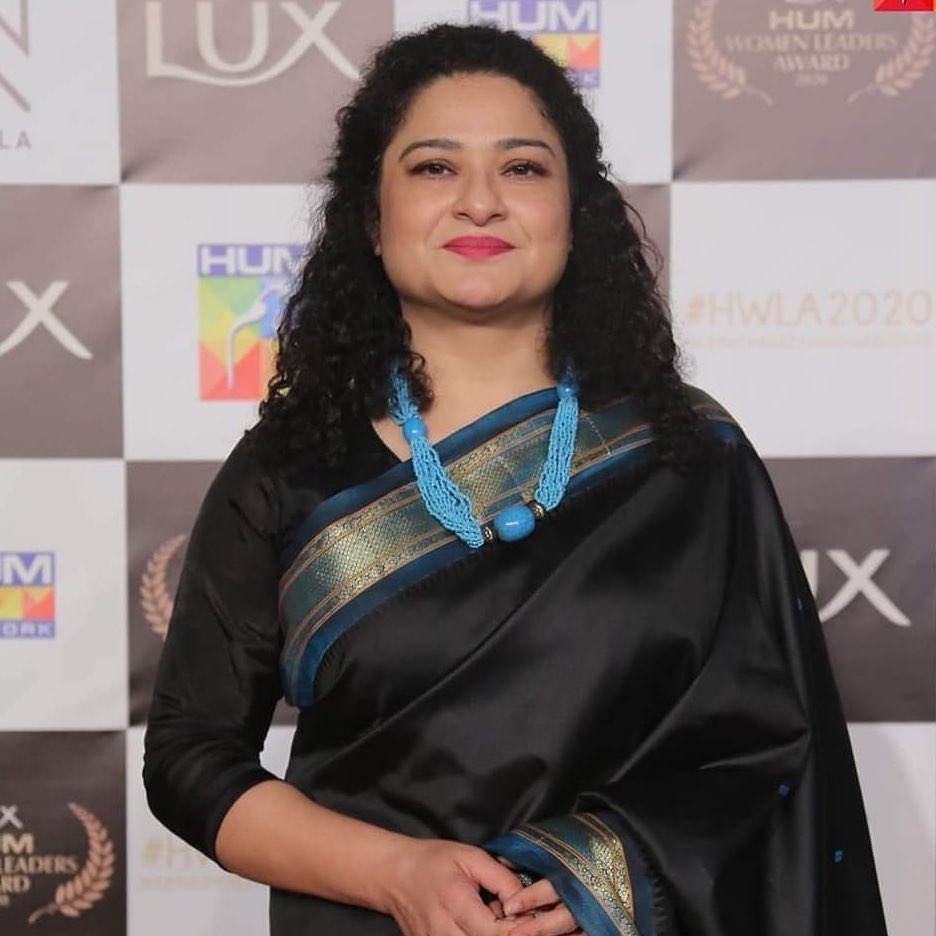 While answering Nauman Ijaz’s question that whether she agrees with this restriction or not Sania replied: “Not at all, especially the kind of circumstances we see in India now, it’s really disappointing because we used to think that in the whole region its a secular state where all sort of people lives together, where all sort of ideas gets a voice. It was the only state in this region and that rapid change is really disappointing. And it is true that artists should be exchanged. It has happened in the past that there were times when they had restrictions and when we had restrictions. Even when we had martial law, Mehdi Hassan Sahab used to go there, our poets used to go there. Madam Noor Jahan went there twice in that time period. And the way she was welcomed there. Our painters and sculptors used to go there a lot. The exchange of artists is a kind of diplomacy. We have so much to exchange. We have so many similarities and differences that we can learn from each other” 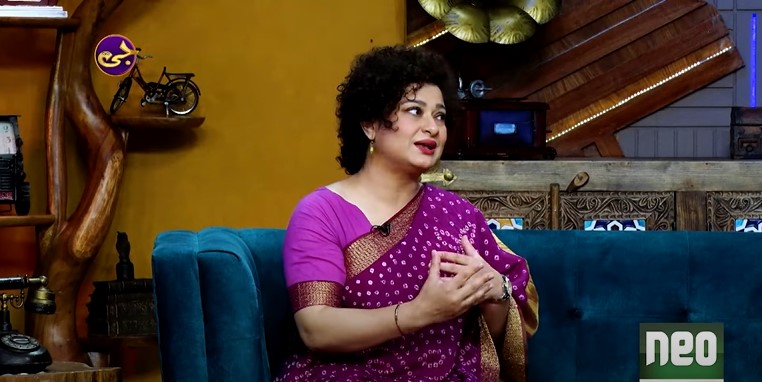