Saniya Shamshad Pictures from Pre School Event of Her son 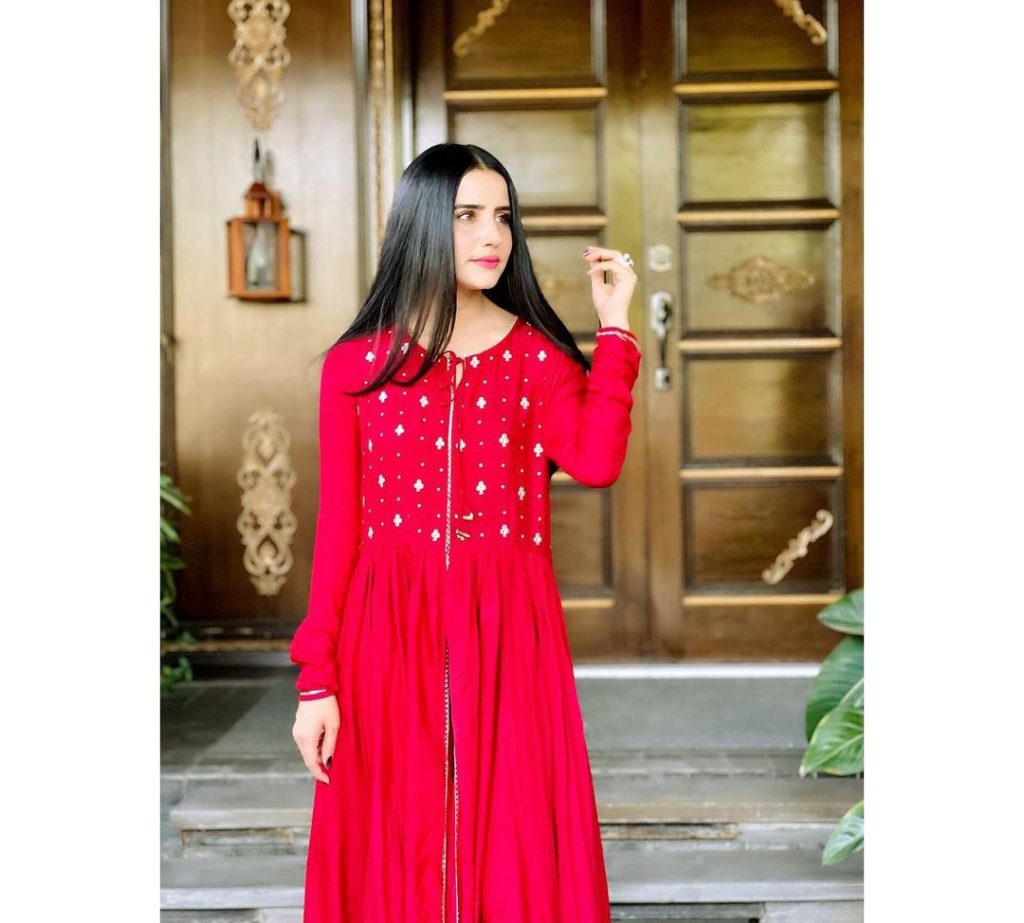 She’s happily married to Hidayat Syed and she has an adorable son Azlan who has probably just joined his pre school. Well, Saniya Shamshad Hussain has recently attended an event at the pre school of her son. Sidra Batool and Nimra Khan also attended the event Breakfast with Mums. 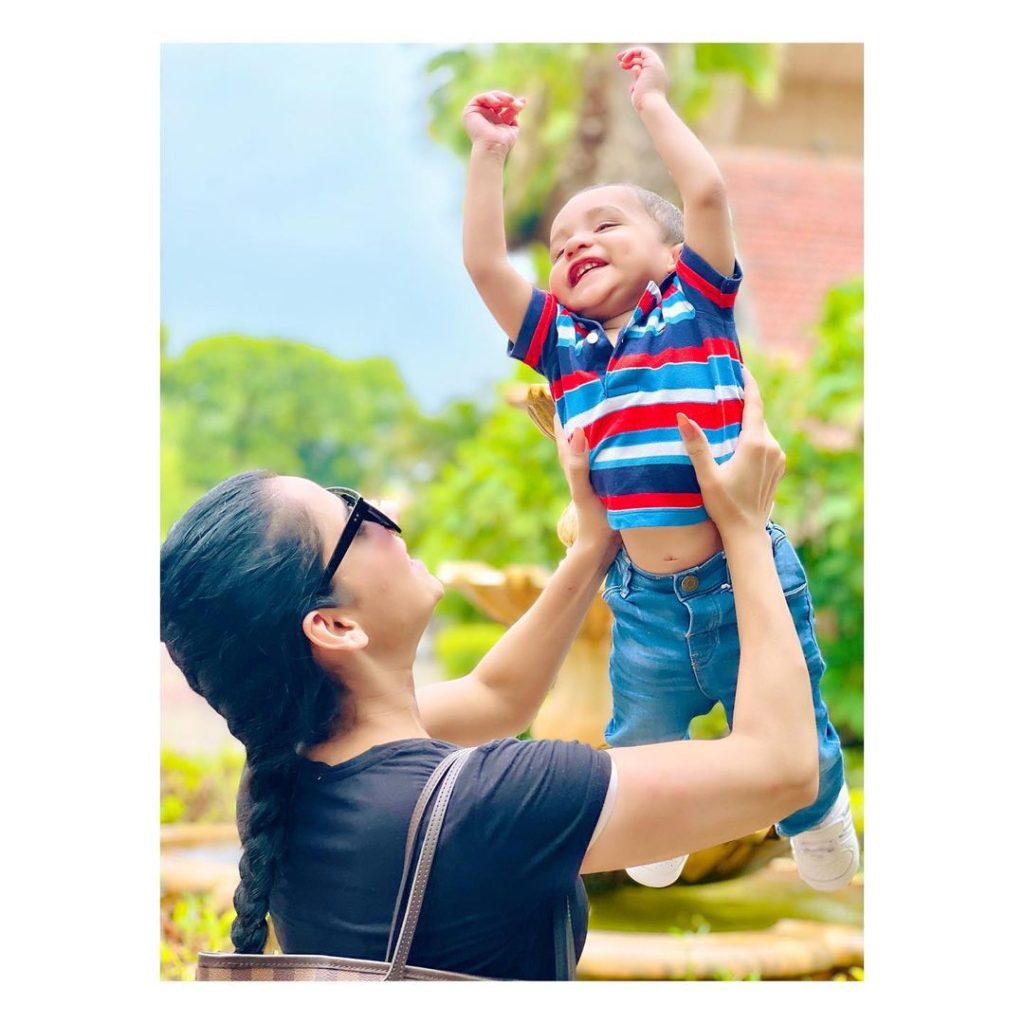 The adorable actresses have posted beautiful pictures from the event. Have a look at the pictures! 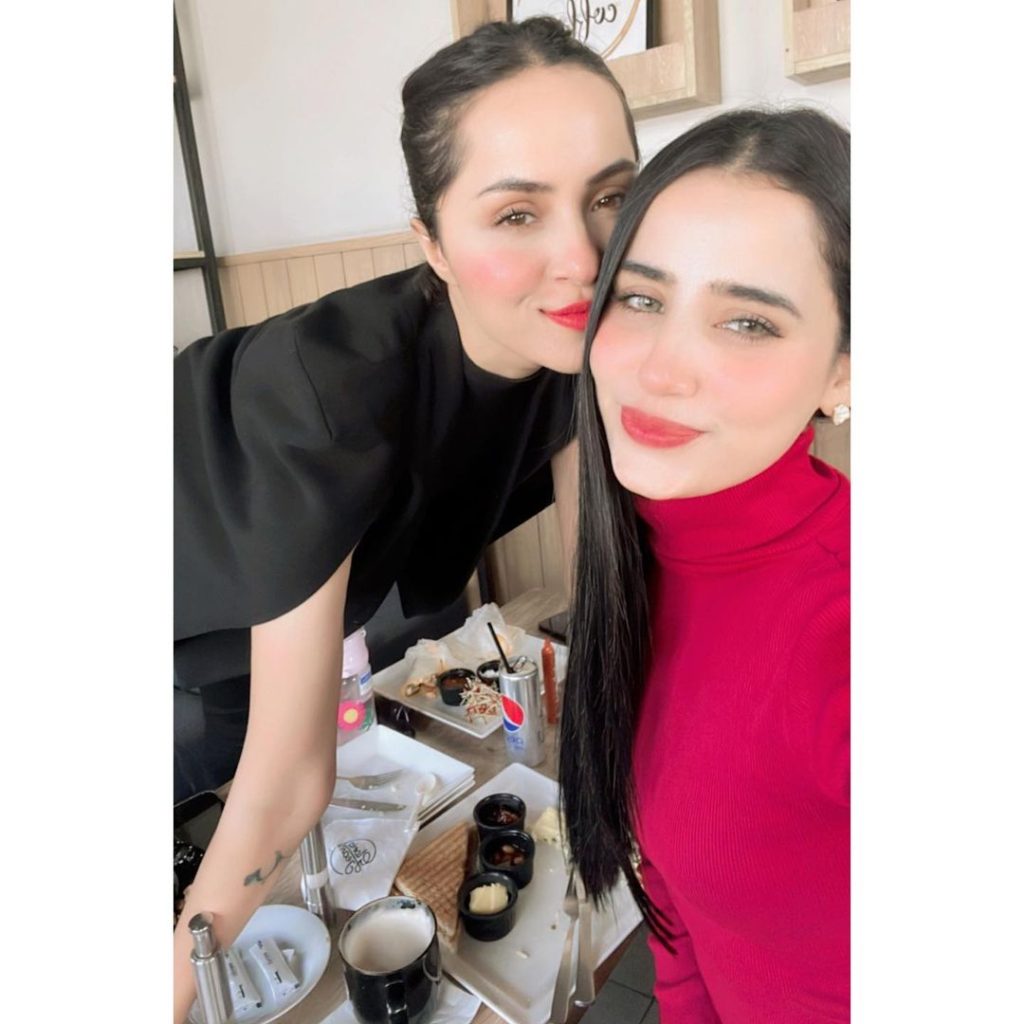 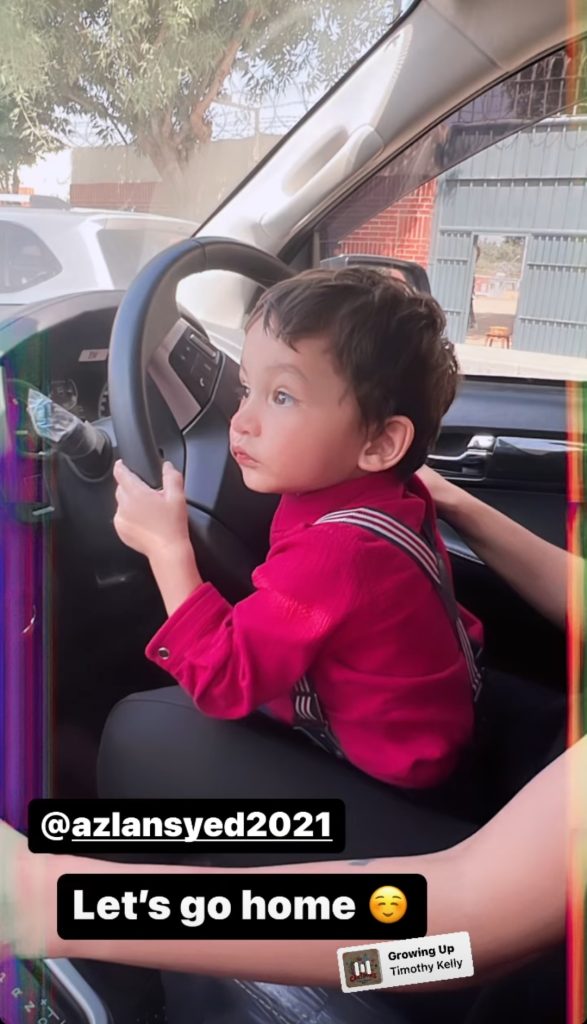 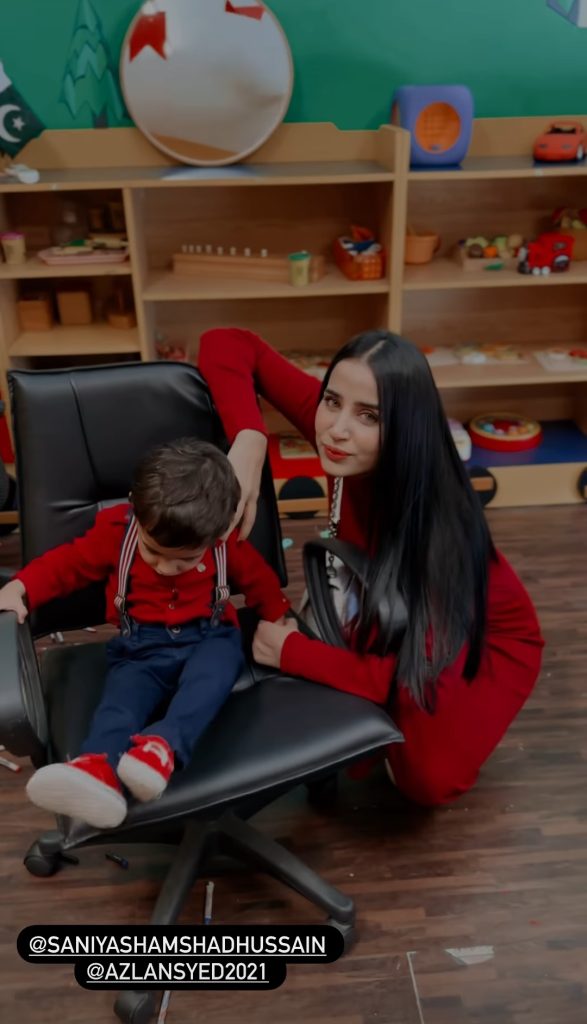 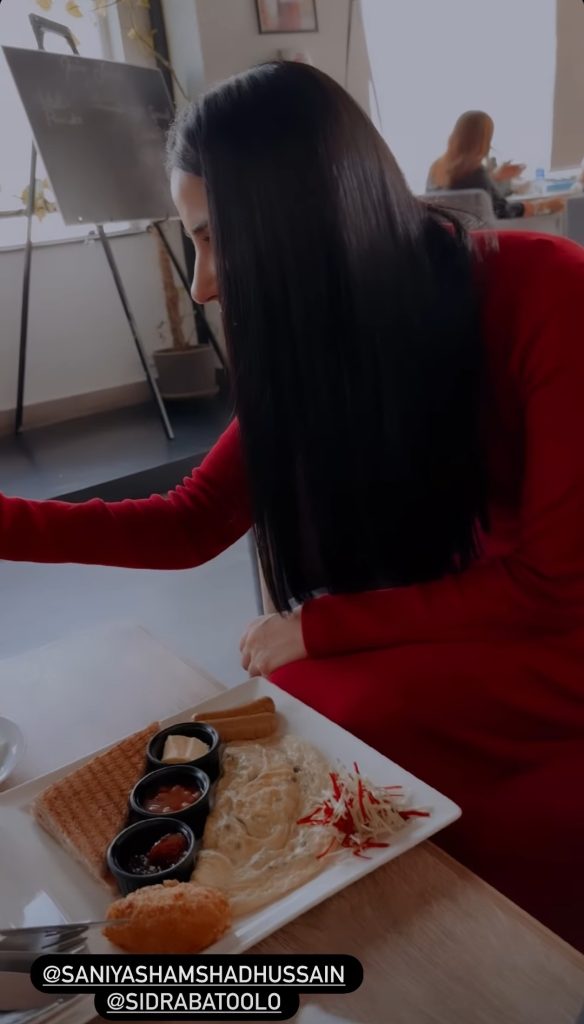 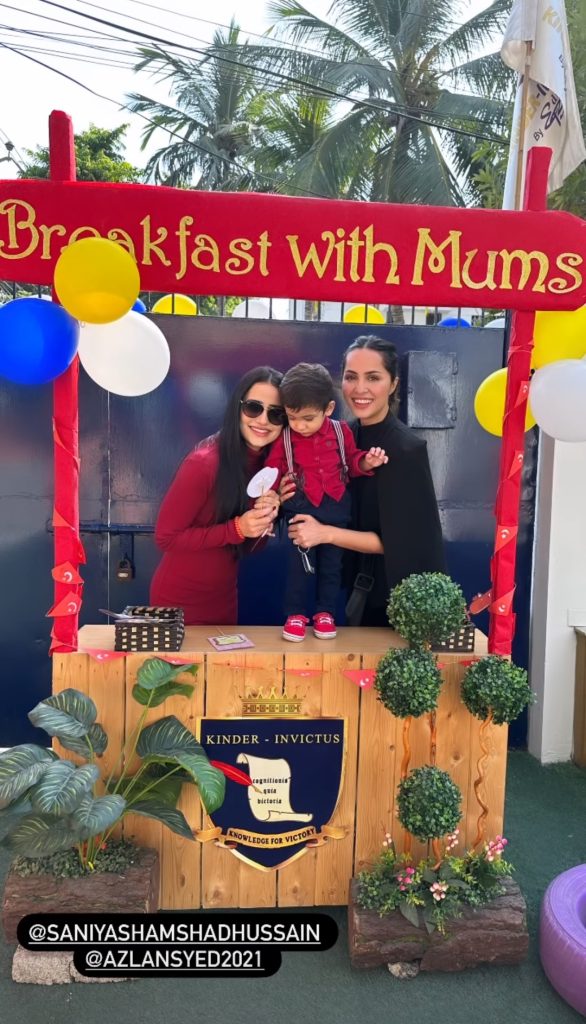 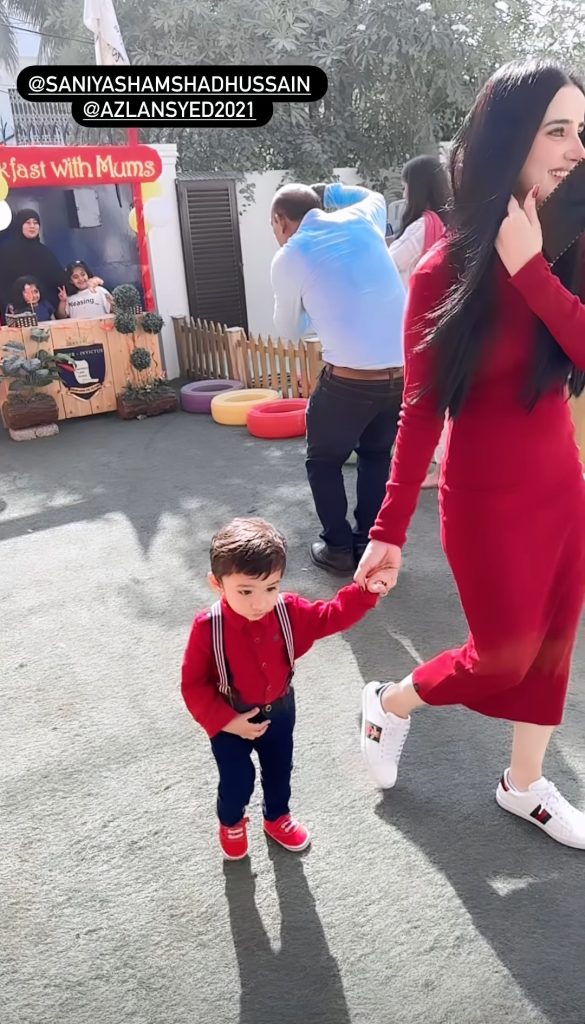 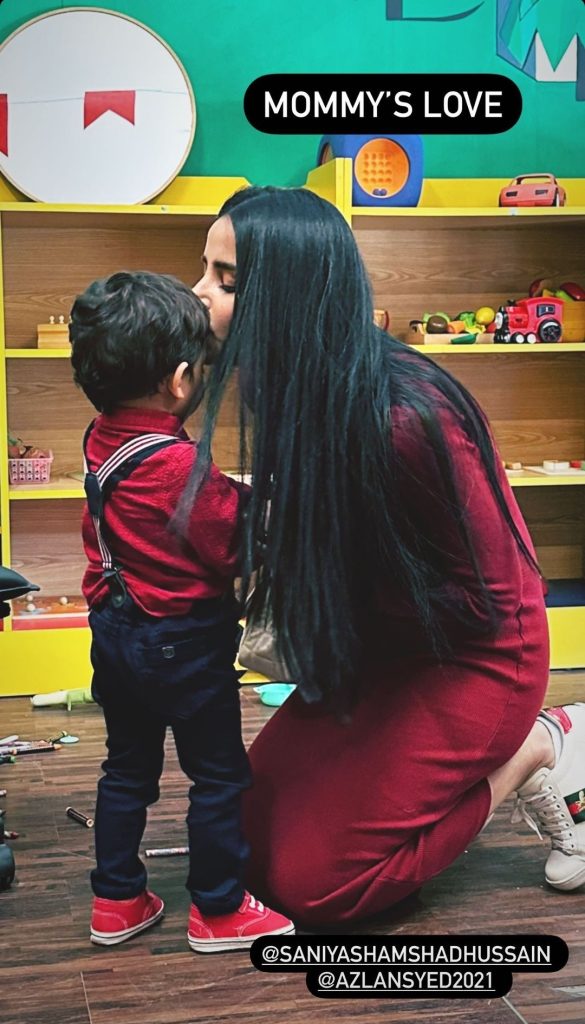 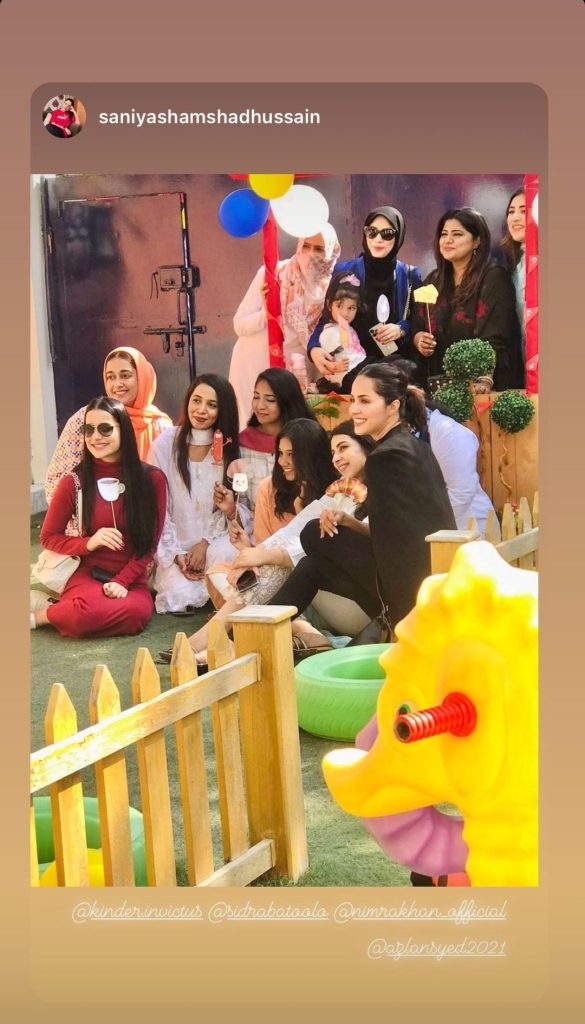 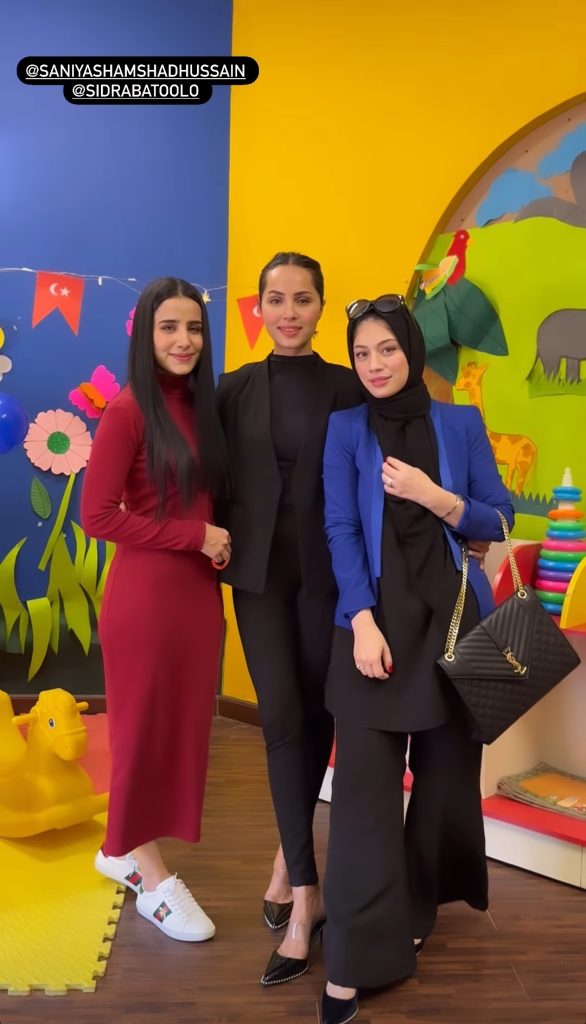 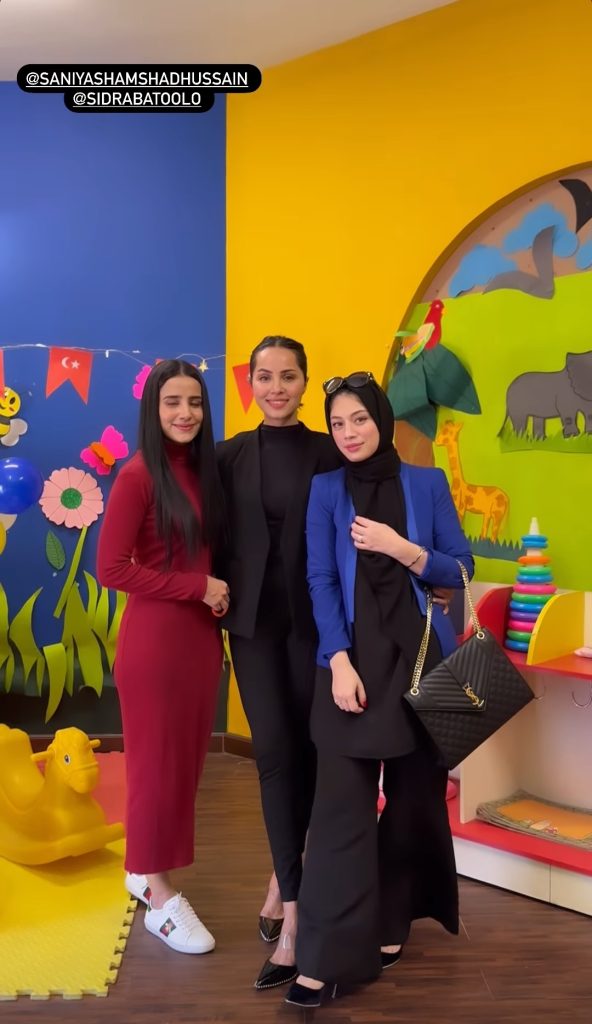 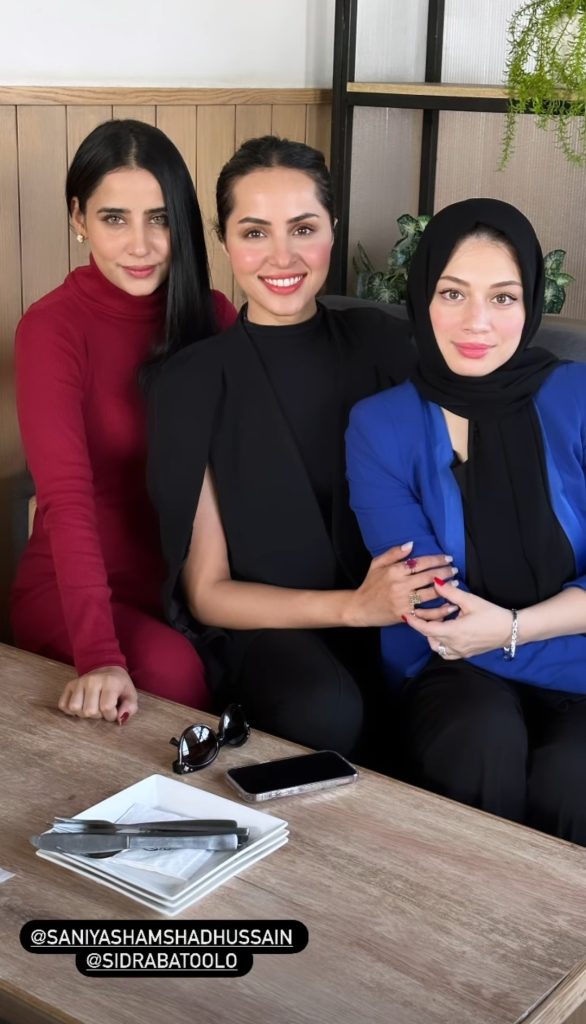 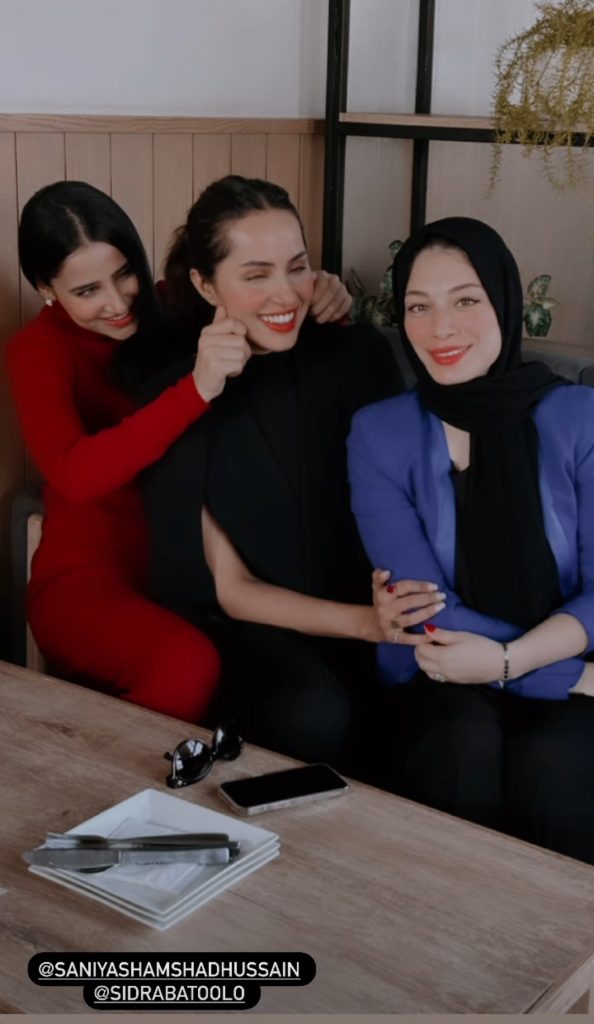 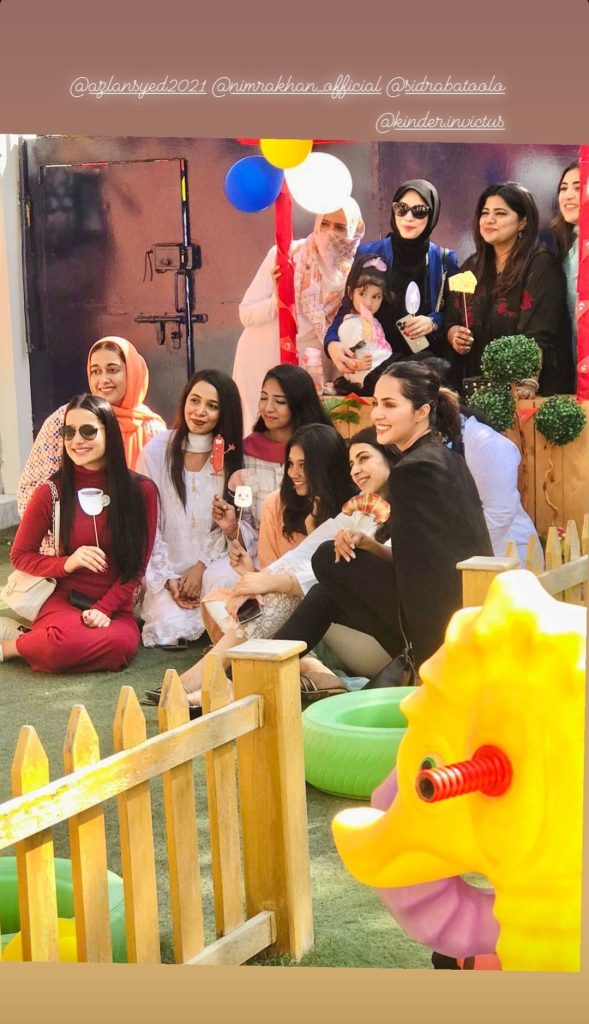 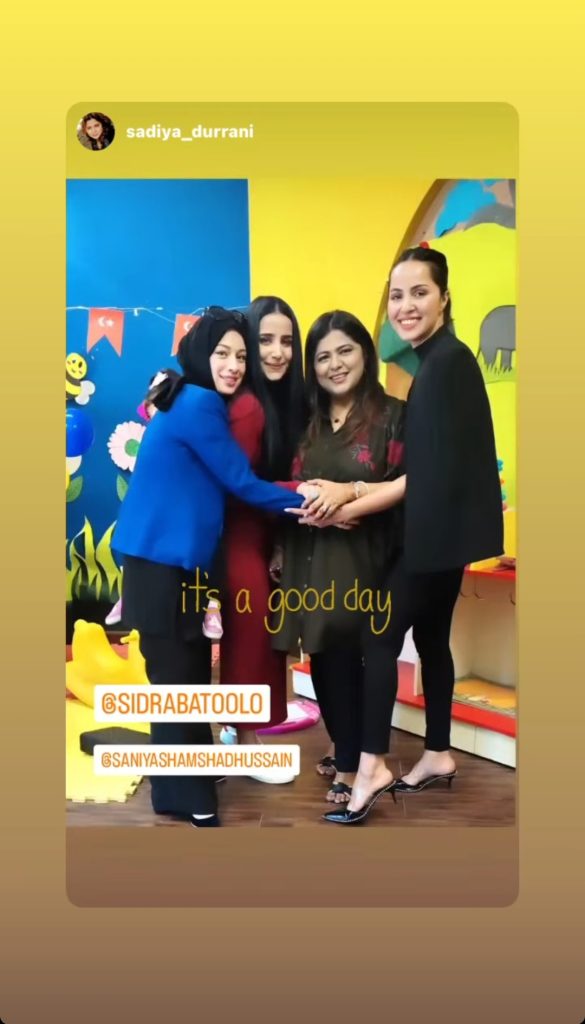