Sania Shamshad is an alluring Pakistani actress, Model who has also an experience of hosting. She started her career in 2011 and won the hearts of people in a short time with her powerful performances in various serials. She is one of the talented actors who fit herself in every character she plays. She has done various roles onscreen including comic, intense, positive and negative as well. 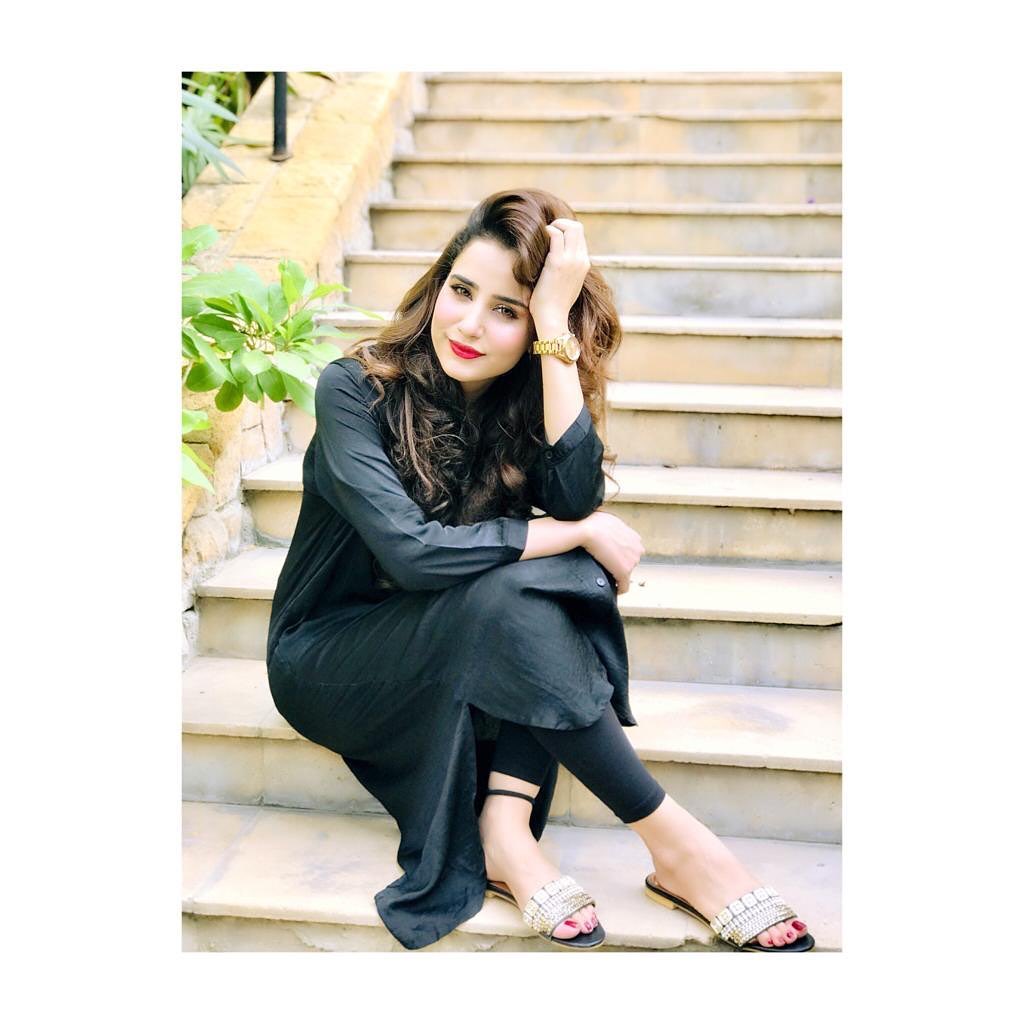 Saniya Shamshad tied the knot to Hidayat Syed back in July 2019 and moved to Australia. The couple was blessed with an adorable baby boy in July, 2021. Saniya Shamshad is one of those actress who often treat her fans with her daily routine pictures and videos. Here we have gathered some latest alluring clicks of Saniya. Let’s have a look! 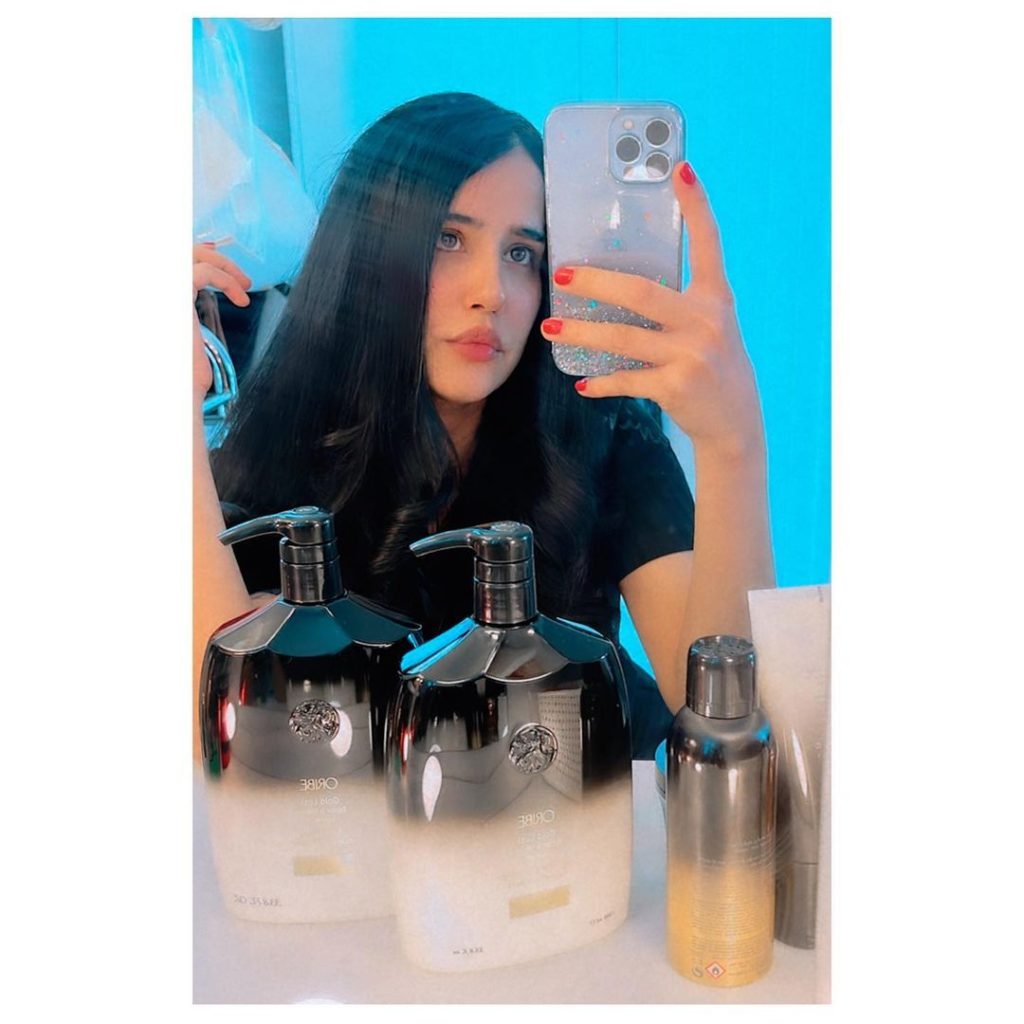 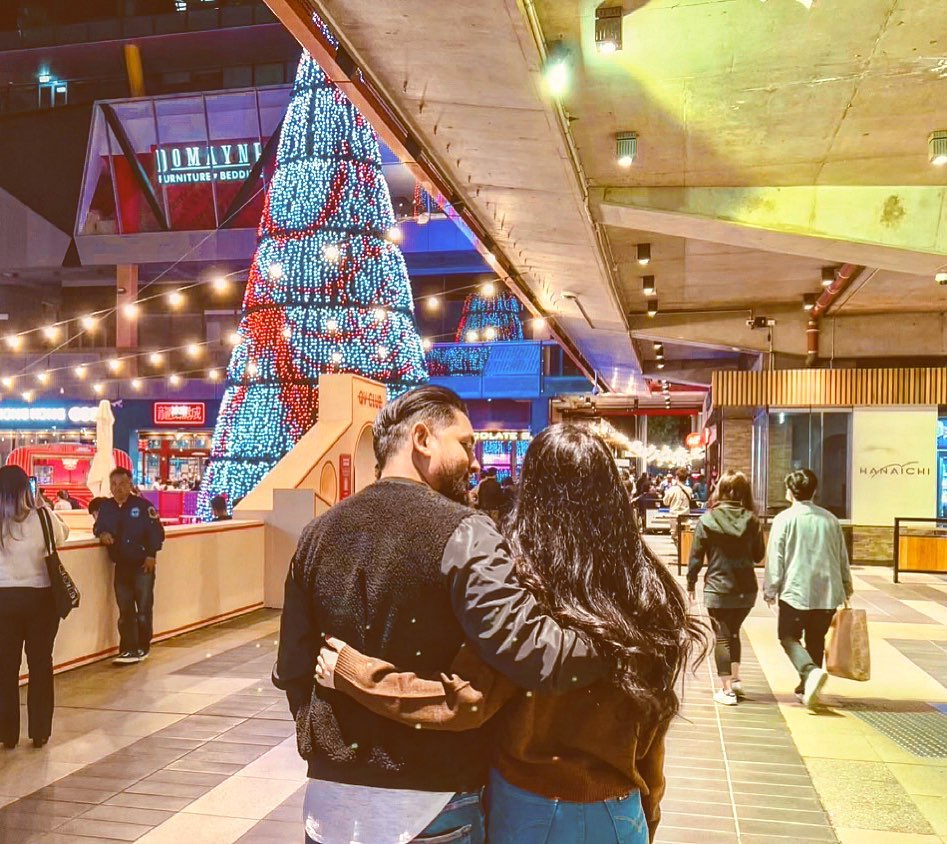 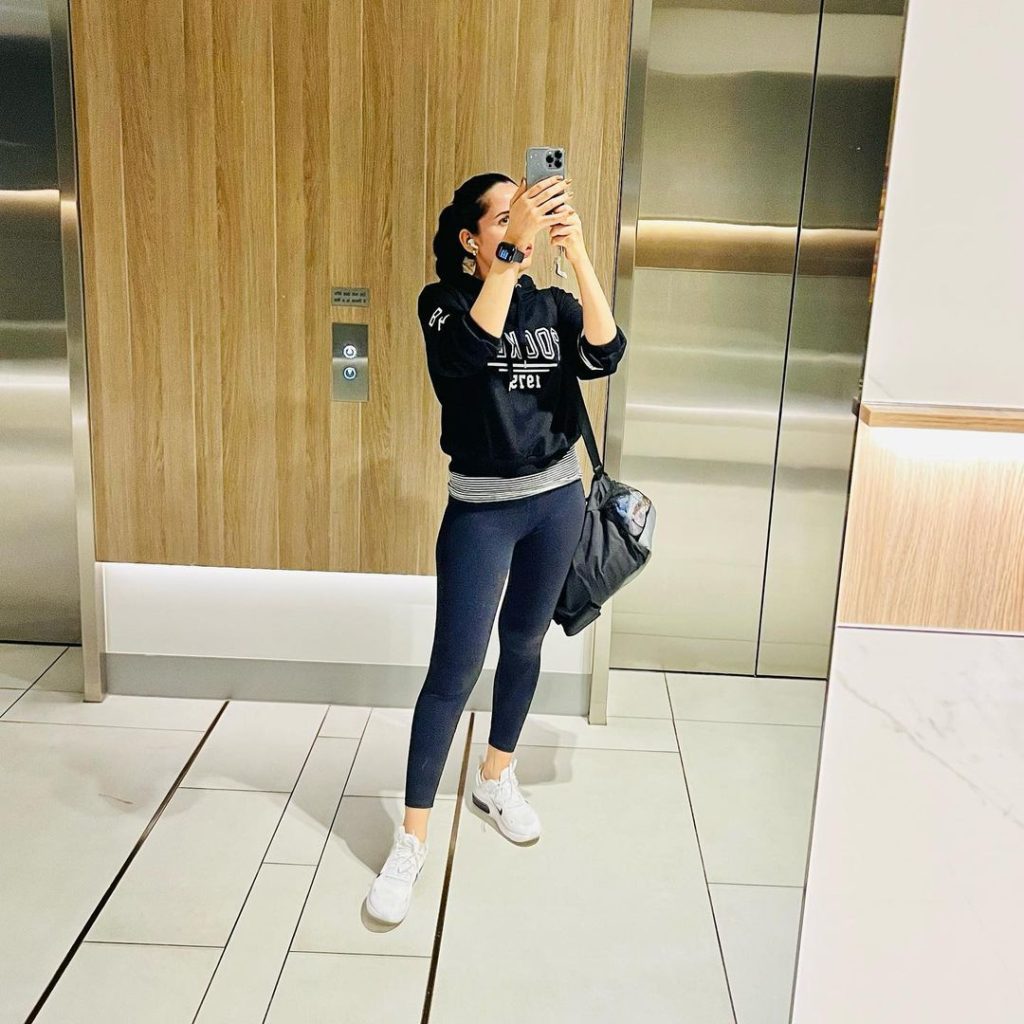 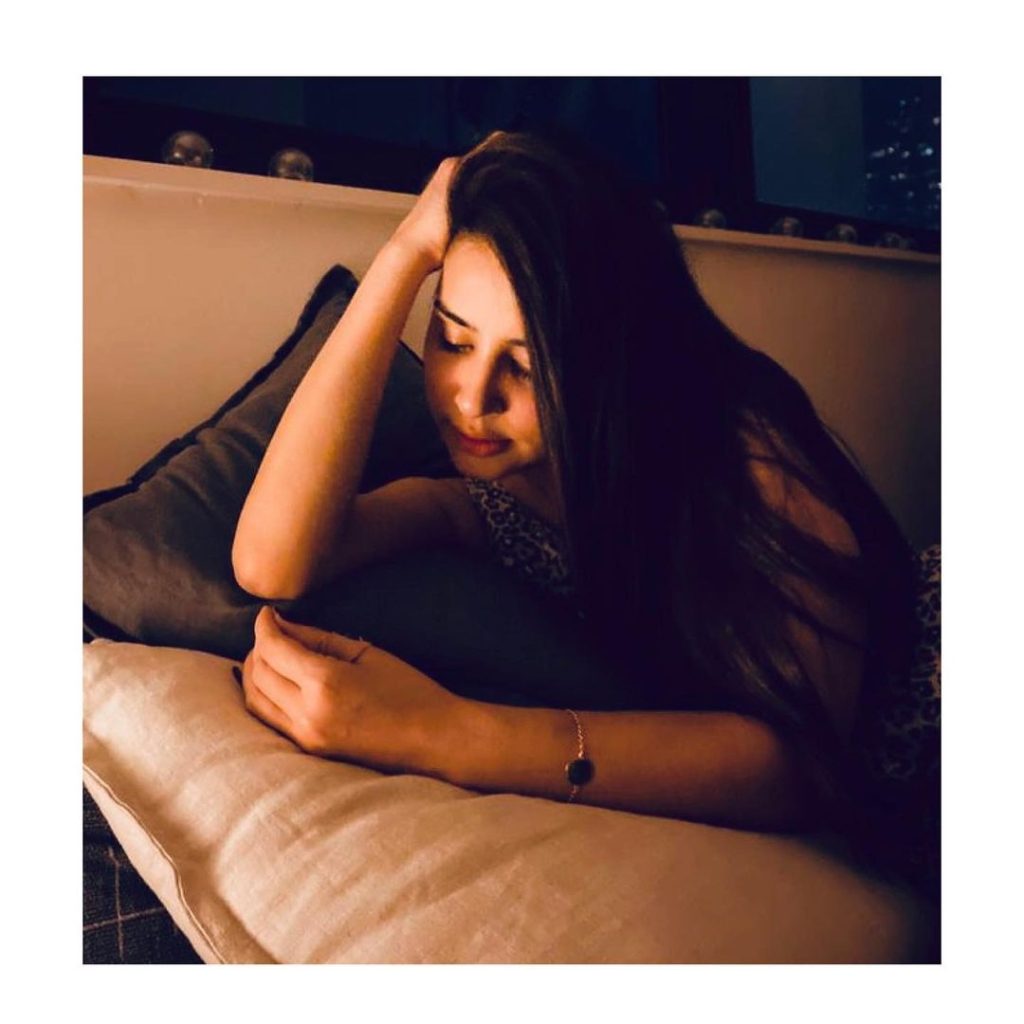 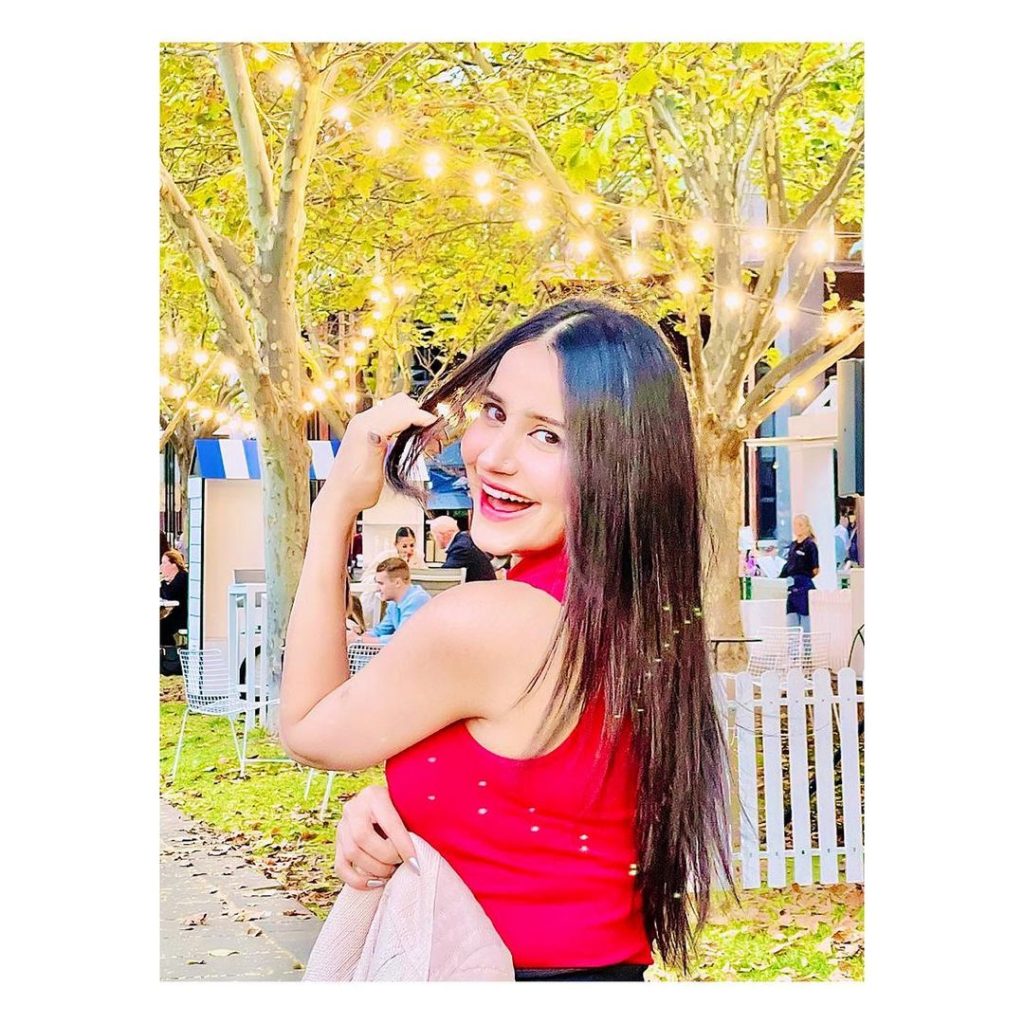 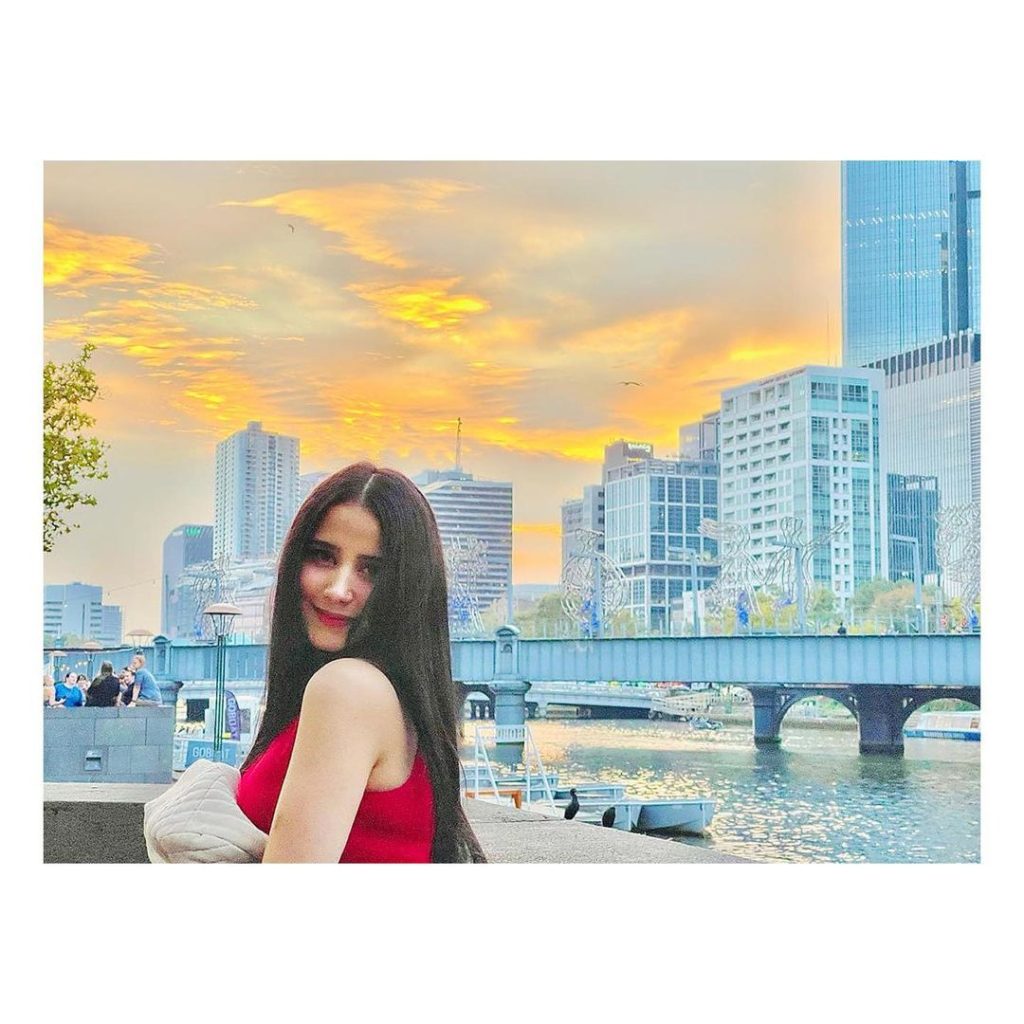 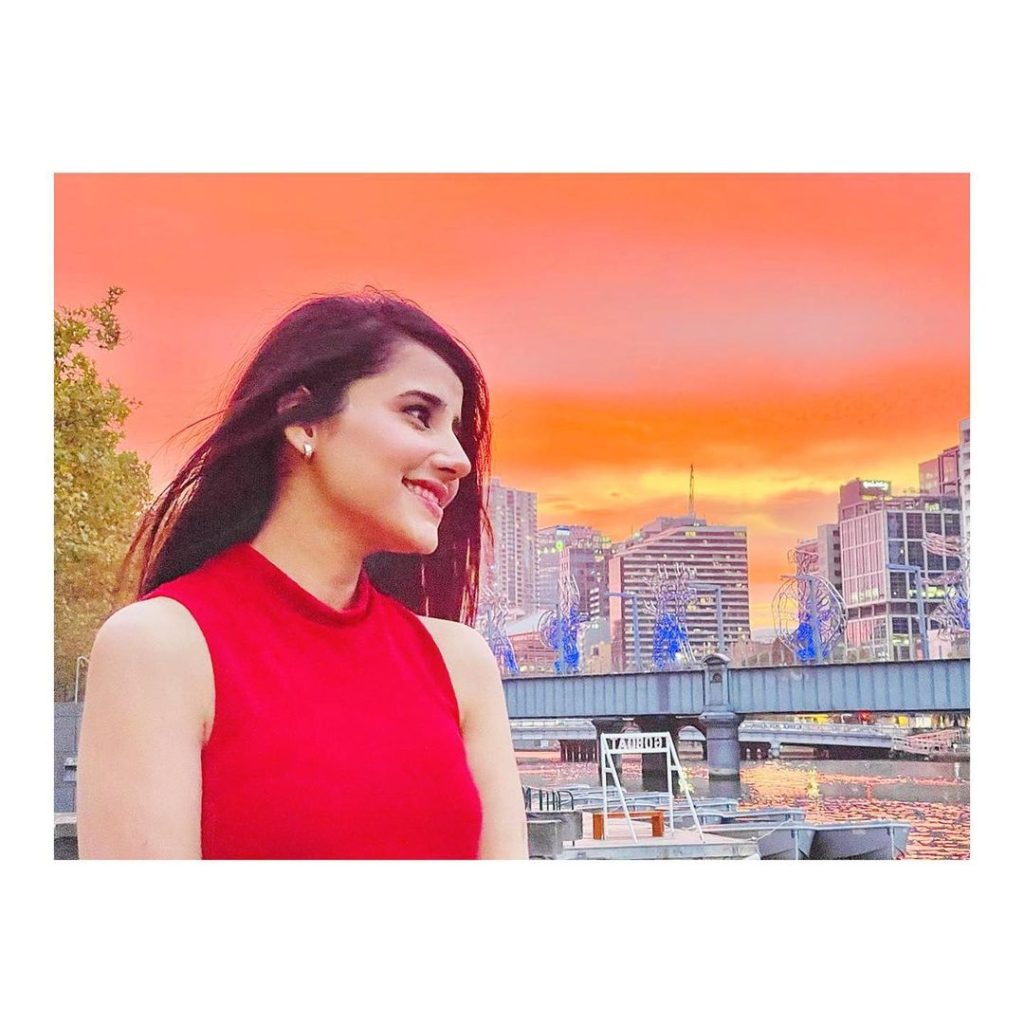 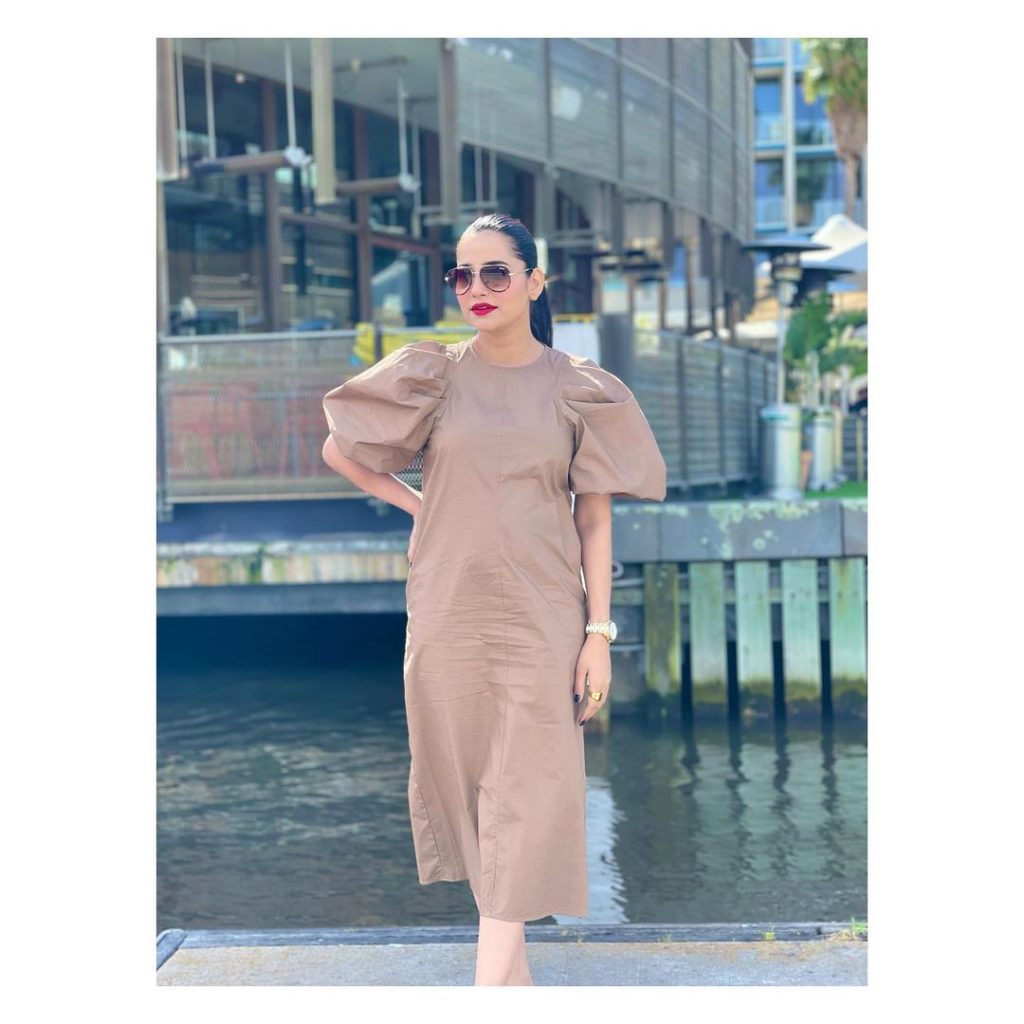 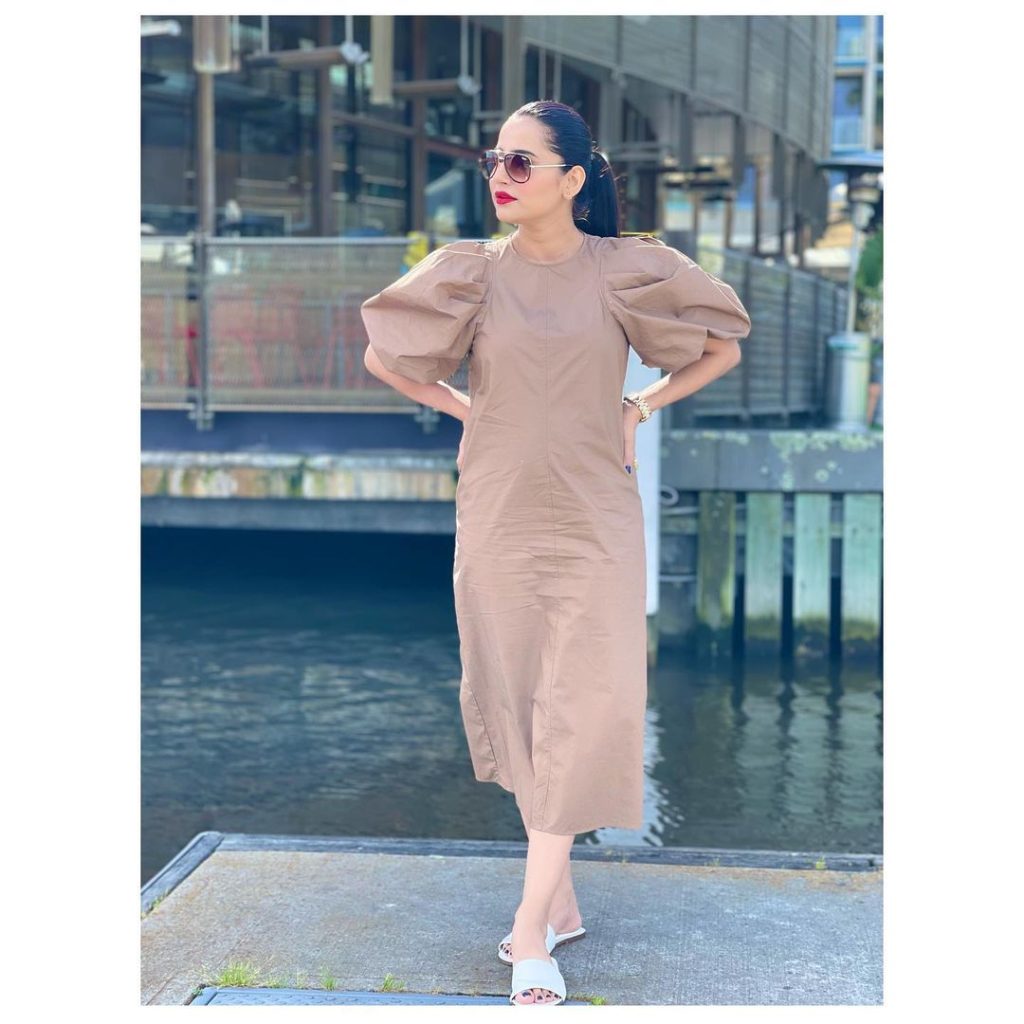 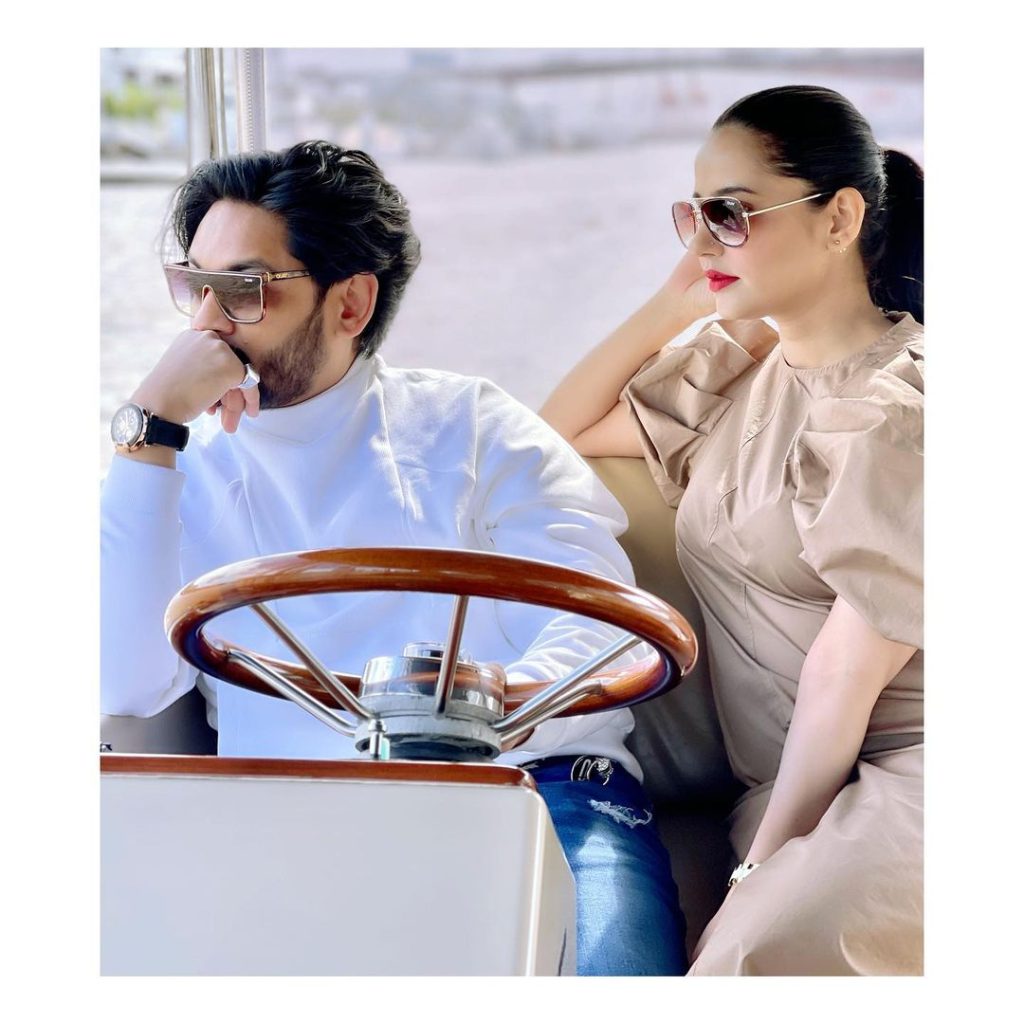 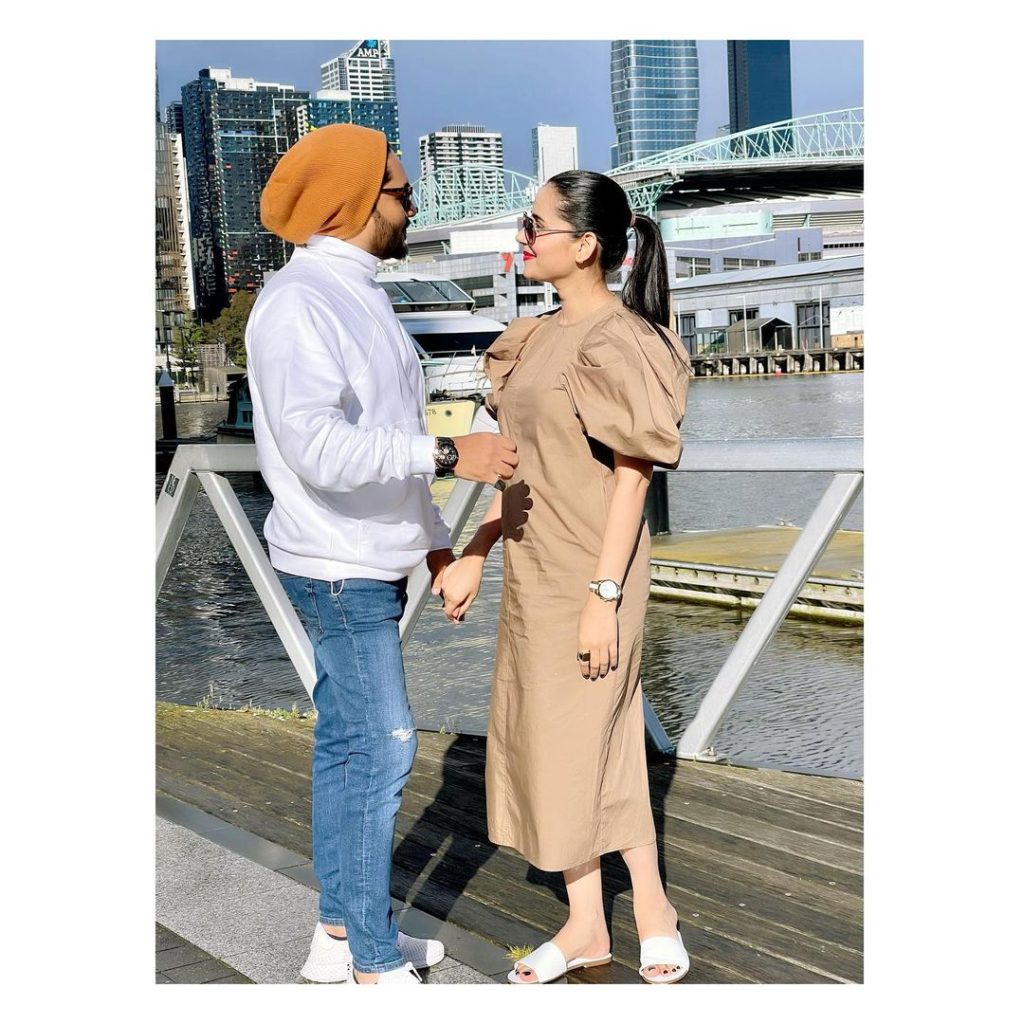 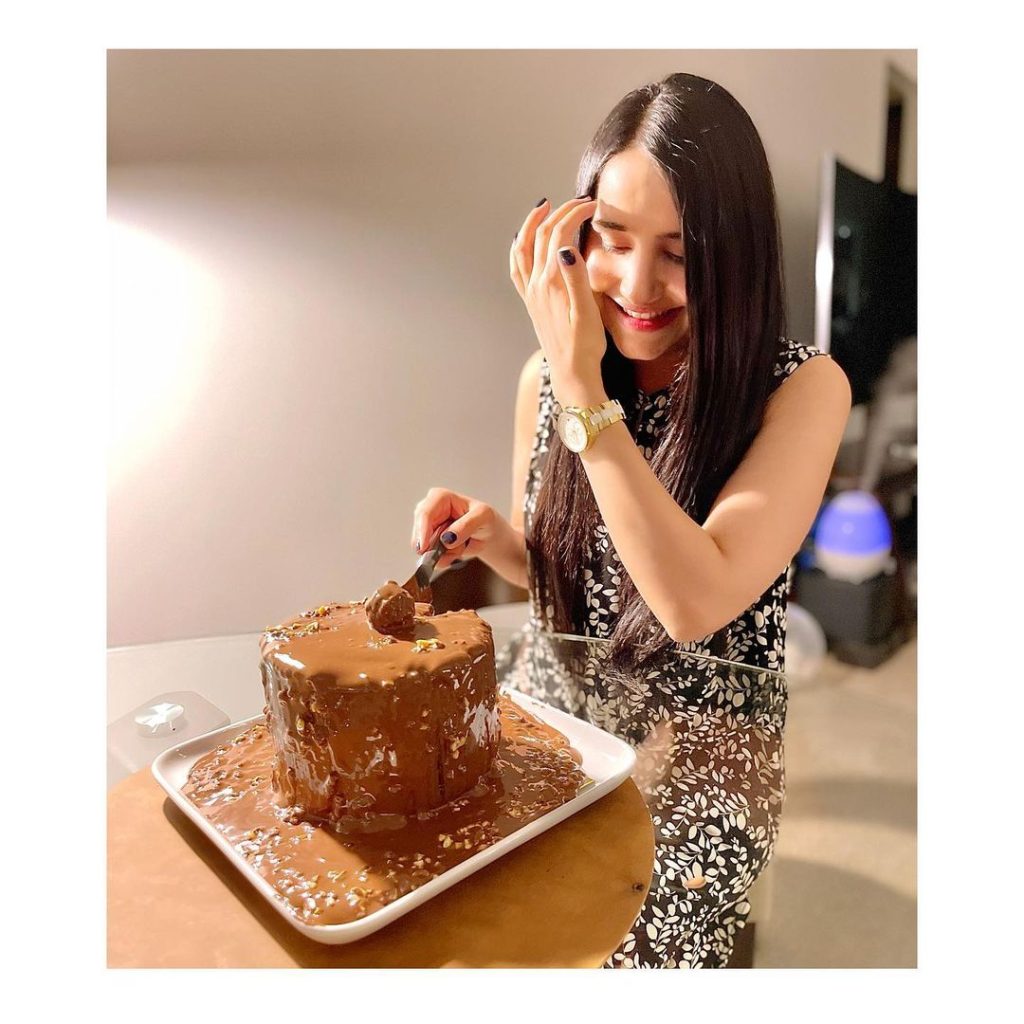 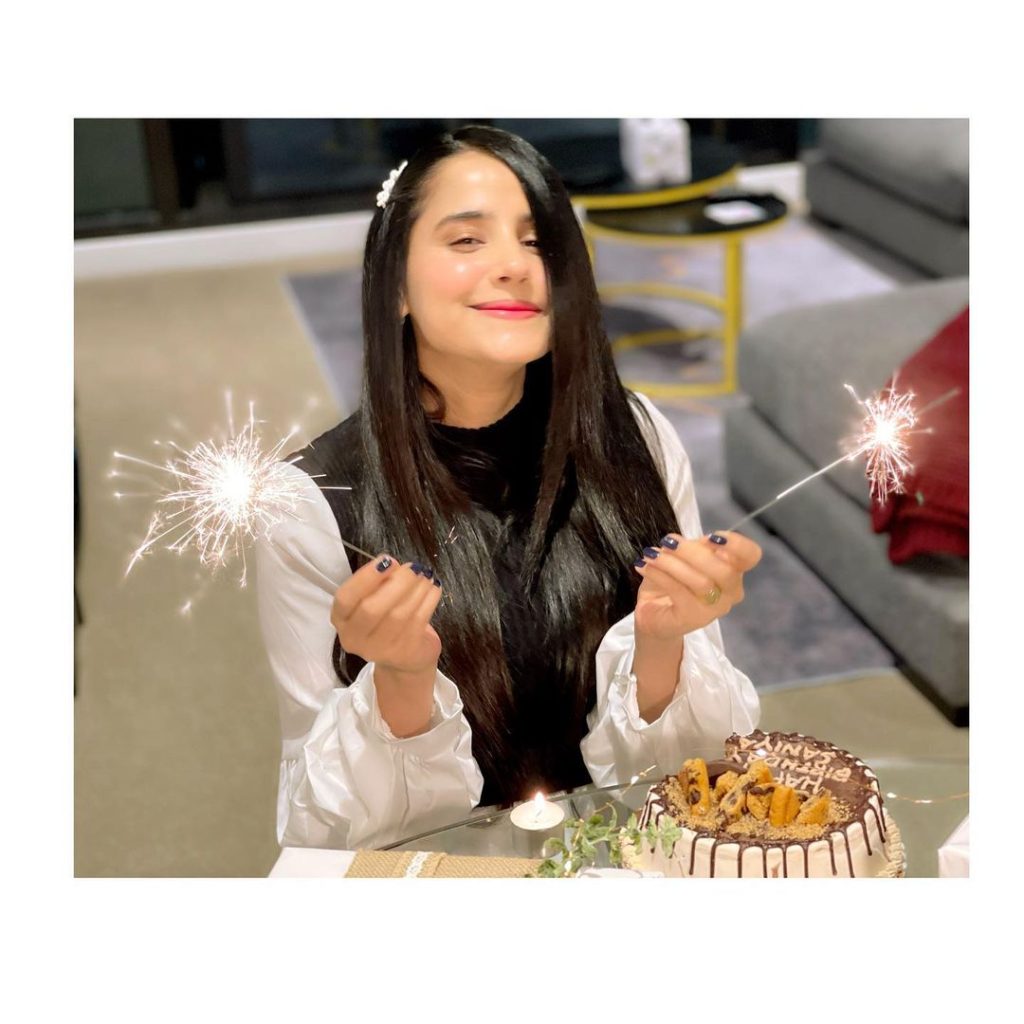