Sara Khan is one of the most talented Pakistani actress who appears in drama serials. Sara started her career in 2012.  Sarah khan has garnered a wide recognition and public appreciation through her wonderful performances in her plays. She was also included in the BBC’s 100 Women in 2014. 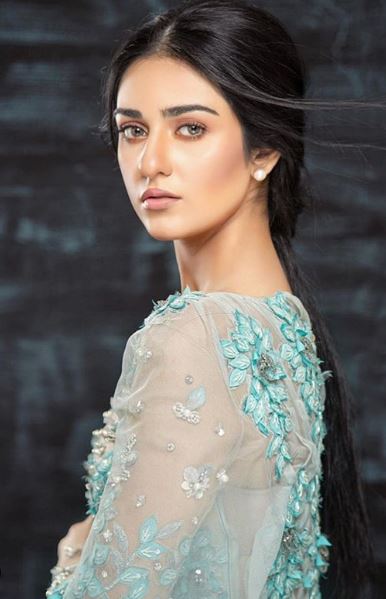 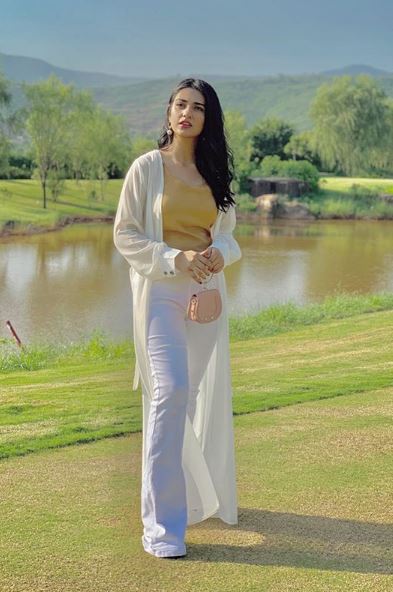 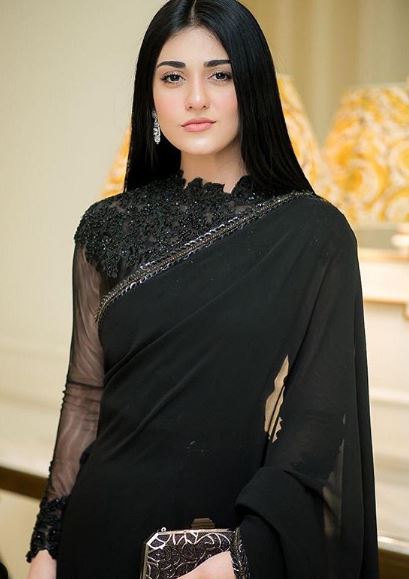 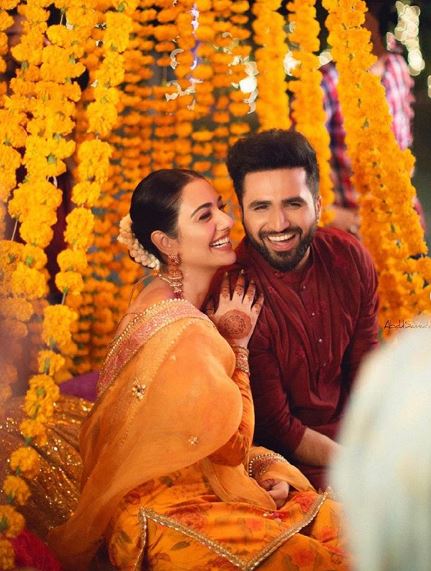 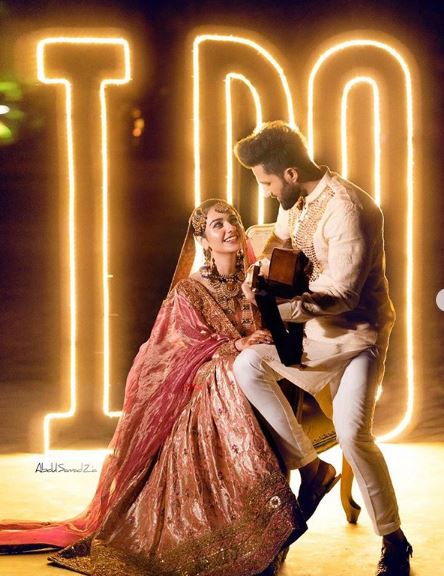 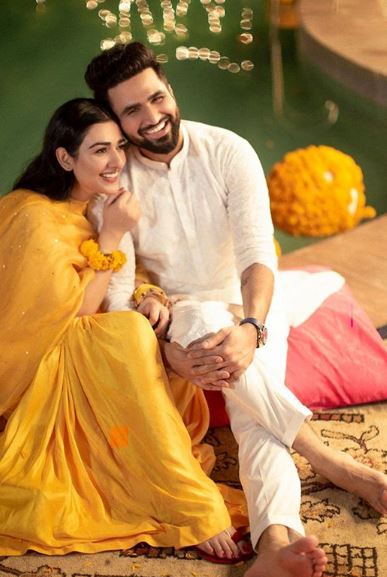 The newly-wed couple looked beautiful clad in traditional wedding attire as they beamed with joy at the start of their new chapter in life.

Lately we saw a short glimpse of Sara Khan in a Vlog.

Sara khan answered the question regarding her work after marriage, that she got married a while ago and now she will continue doing her work.

She was also questioned that when will we see Sara Khan on youtube as a Vloger, but she repealed the idea by saying that she can not speak a lot so she can not become a Vloger. 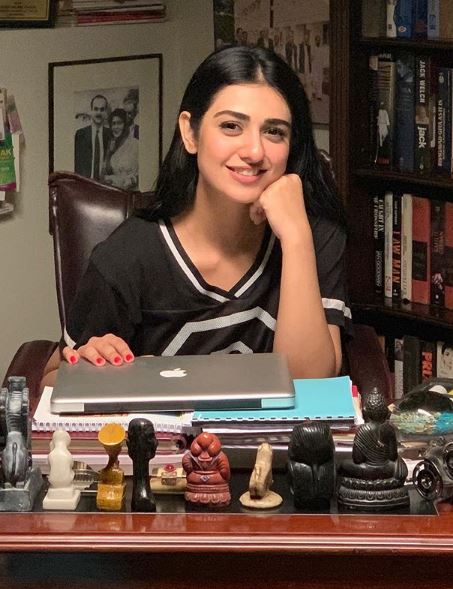 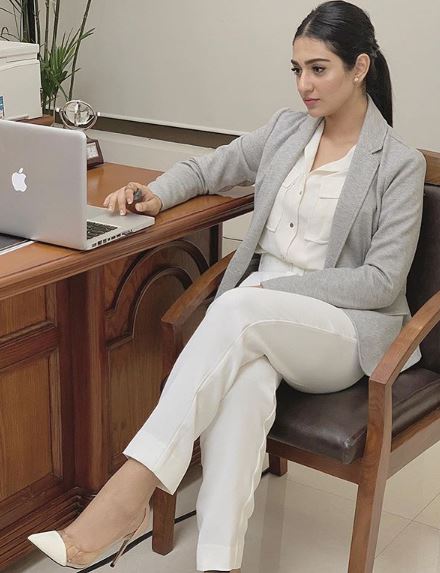 Vlog is a form of  blog for which the medium is video and is a form of web television. You are required to speak in a vlog to deliver your message to the audience.