Sarah Khan is a brilliant Pakistani actress who is currently getting a lot of Fame due to her top-notch acting skills and the great selection of scripts. Her dramas Sabaat and Raqs-e-Bismil are the proof of her excellence and wise selection. Sarah nails each and every character through her hard work. 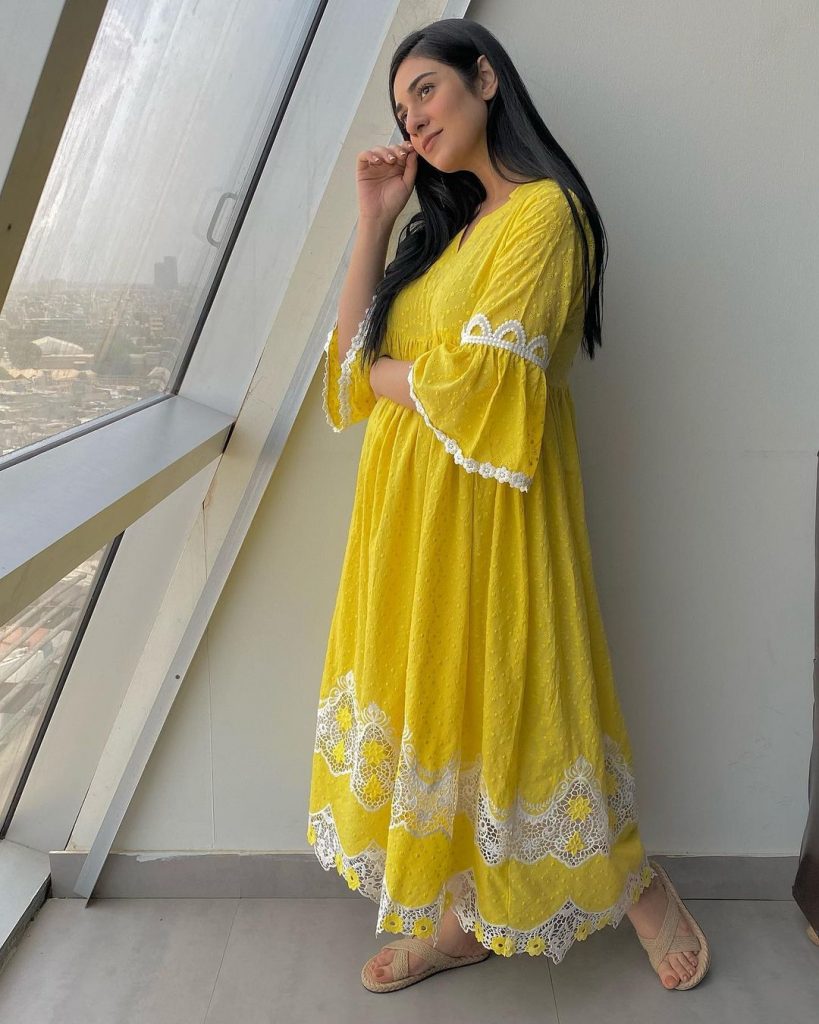 Recently, she has given the short interview to Hum Television for her new drama Laapata where she opened up about getting pregnant in the midst of her preparation for the drama serial Laapata. 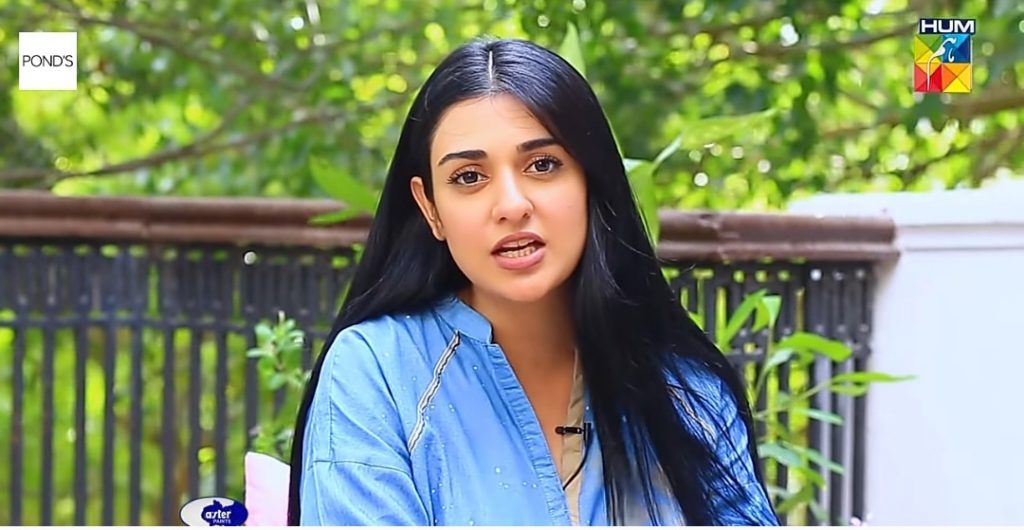 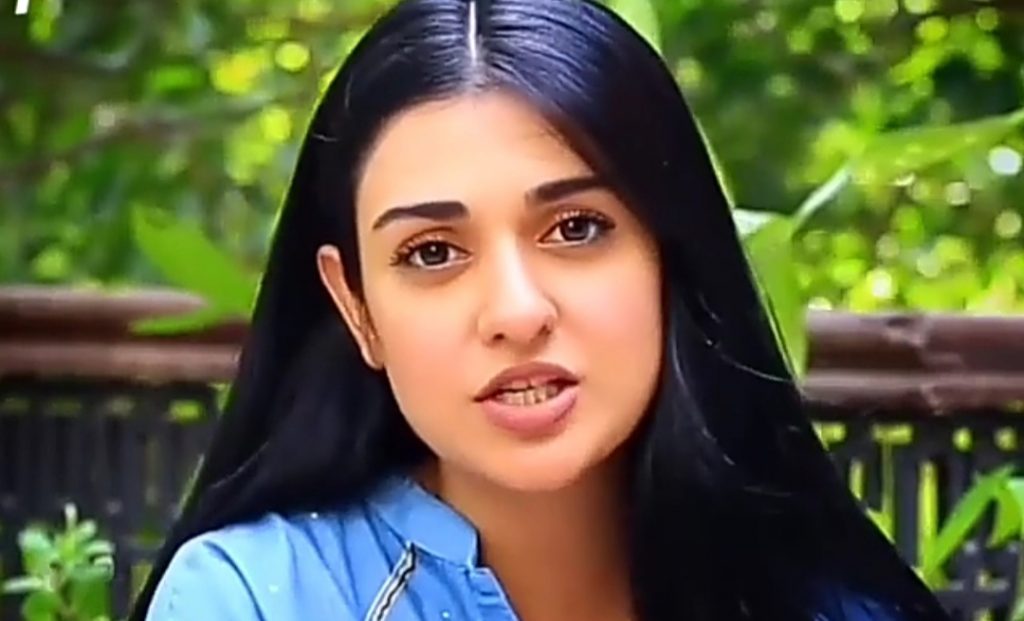 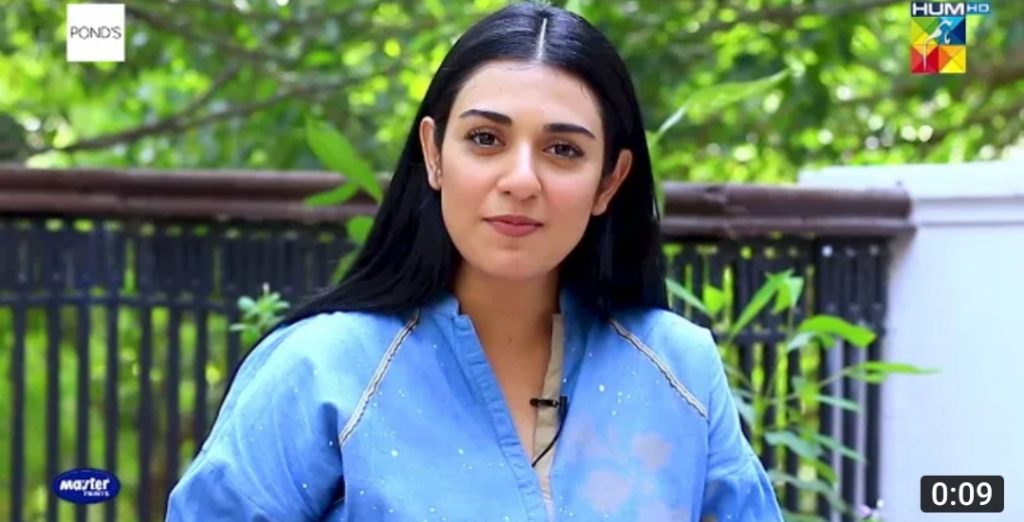 Talking in detail about it Sarah told a fun fact to her fans that when she was planning to go into the field to practice badminton for her role of athlete in Laapata but she came to know that she is expecting. She further said that she had talked about her plans of badminton training with the team as well but she got pregnant. She also said that the fans should watch Laapata because it has all types of character including her own character Falak.