Pakistan cricket team had been invited at Prime Minister house on Tuesday to celebrate the Champions Trophy 2017 victory. The Prime Minister of Pakistan, Nawaz Sharif hosted the event and praised the team’s performance in the Champion’s Trophy.

There was another good news for all the cricket lovers of the county. Chairman PCB Executive Committee, Najam Sethi also claimed that the West Indies and Sri Lankan cricket teams will visit Pakistan after the World XI event in September.

Cricket has brought smiles to our faces recently and we hope that cricket team continues to do well in future. 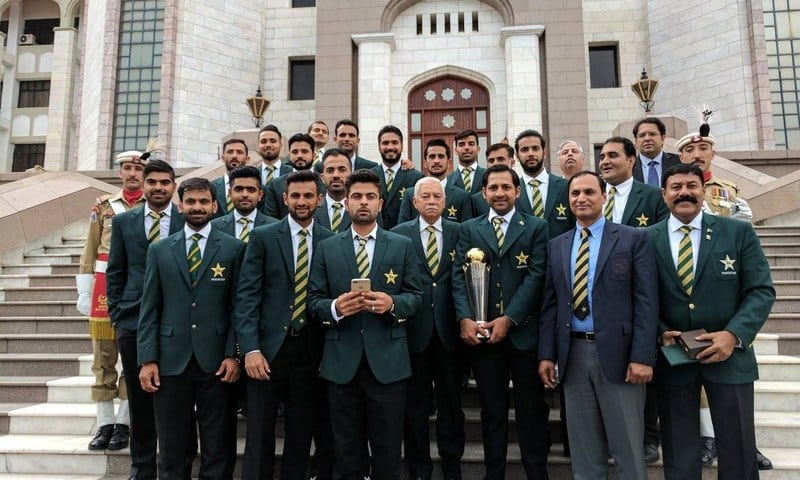