Sarmad Khoosat is a multi-talented Pakistani television and film actor, director and writer who has been a part of showbiz industry since decades. No doubt, Sarmad has contributed a lot towards Pakistan’s showbiz industry. He is the son of Pakistani actor, producer and comedian Irfan Khoosat. 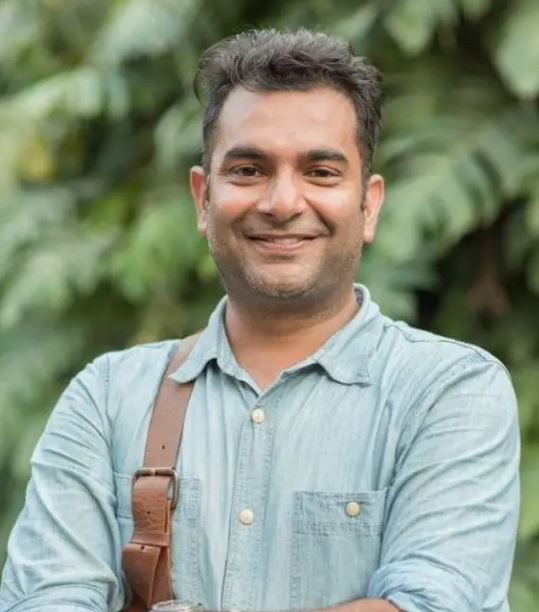 A couple of days ago, Sarmad taking to his official Instagram handle shared some beautiful pictures from her younger sister Nimra’s wedding. The family was spotted enjoying the wedding festivities to the fullest. 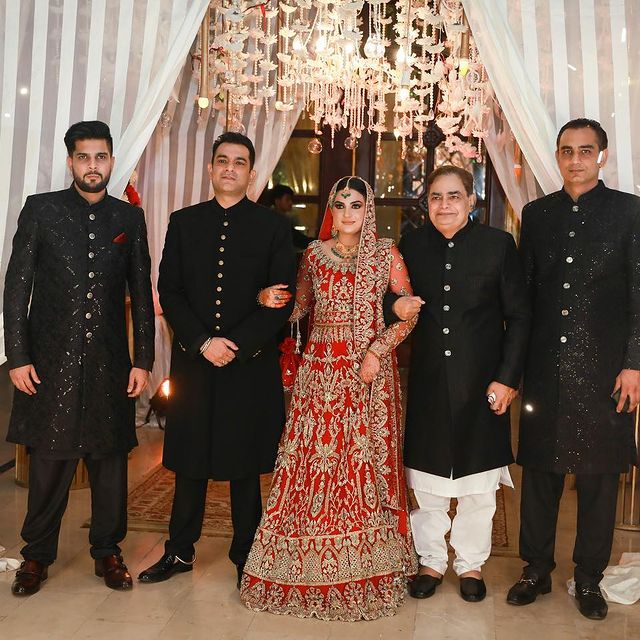 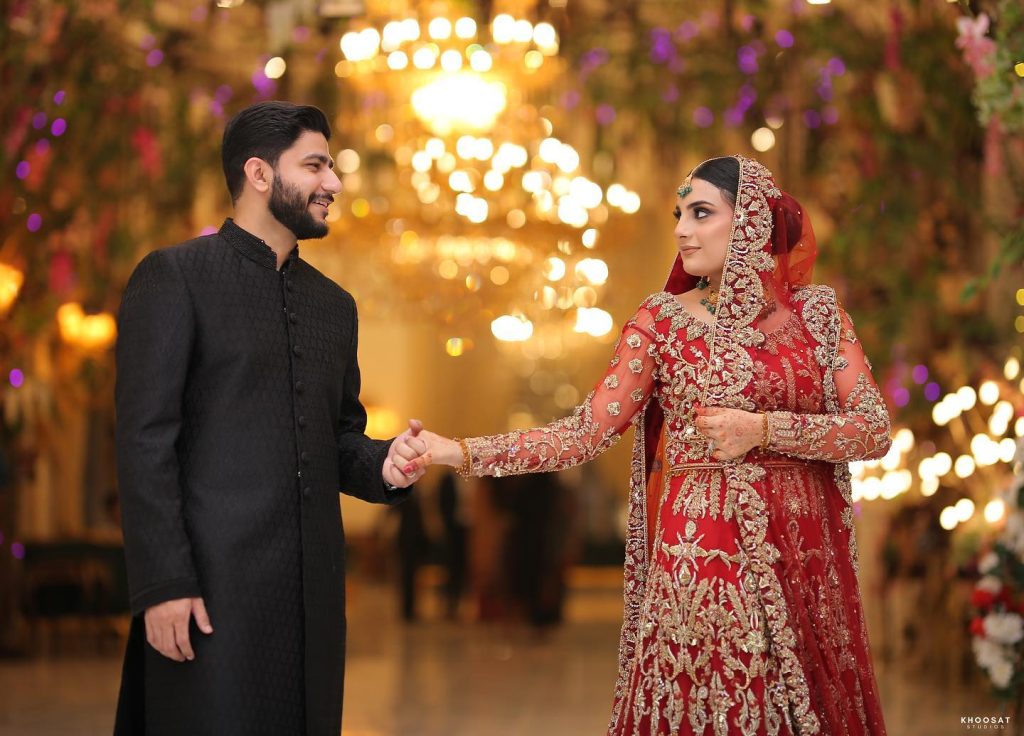 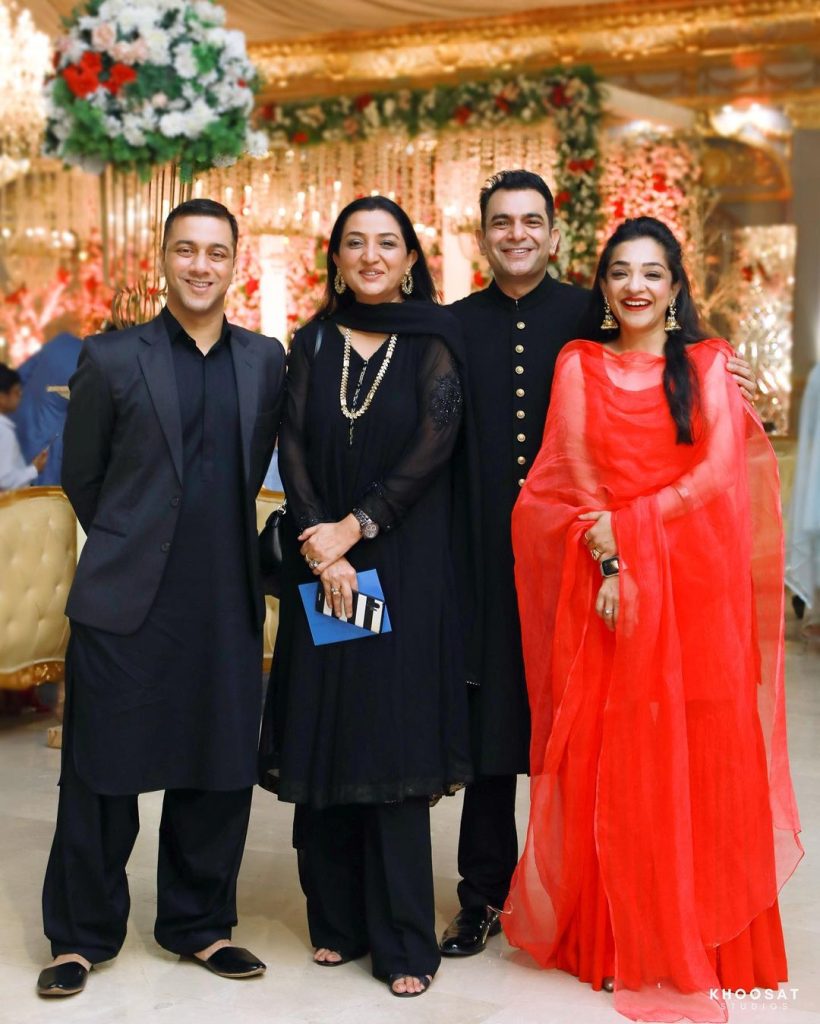 Lately, the Rukhsati video of Sarmad Khoosat’s sister Nimra popped up on social media, leaving the audience quite emotional. The video shows the heart wrenching moments from Nimra’s Rukhsati as her father Irfan Khoosat and brother’s cried their heart out. Let’s have a look at the emotional yet beautifully captured Rukhsati video of Nimra by “Khoosat Films”!