Sarwat Gilani is a beautiful Pakistani model and actress. Sarwat started her showbiz career as an actress. She made her first acting debut in a drama serial “Dil Ki Madham Boliyan” aired on TV One in 2005. After this series she has worked in many series and got a lot of fame because of her hard work and talent.

Sarwat Gilani got married to Fahad Mirza, a cosmetology surgeon, and actor in August 2014. The couple is now blessed with the two sons Rohan Mirza, and Araiz Muhammad Mirza. 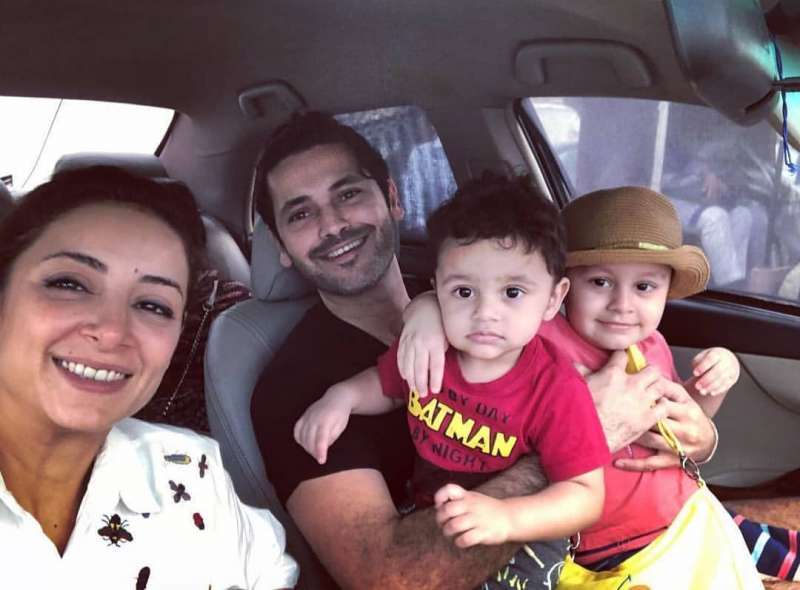 Sarwat is a sight for sore eyes in this bridal outfit by “Nadia Farooqui Official”. 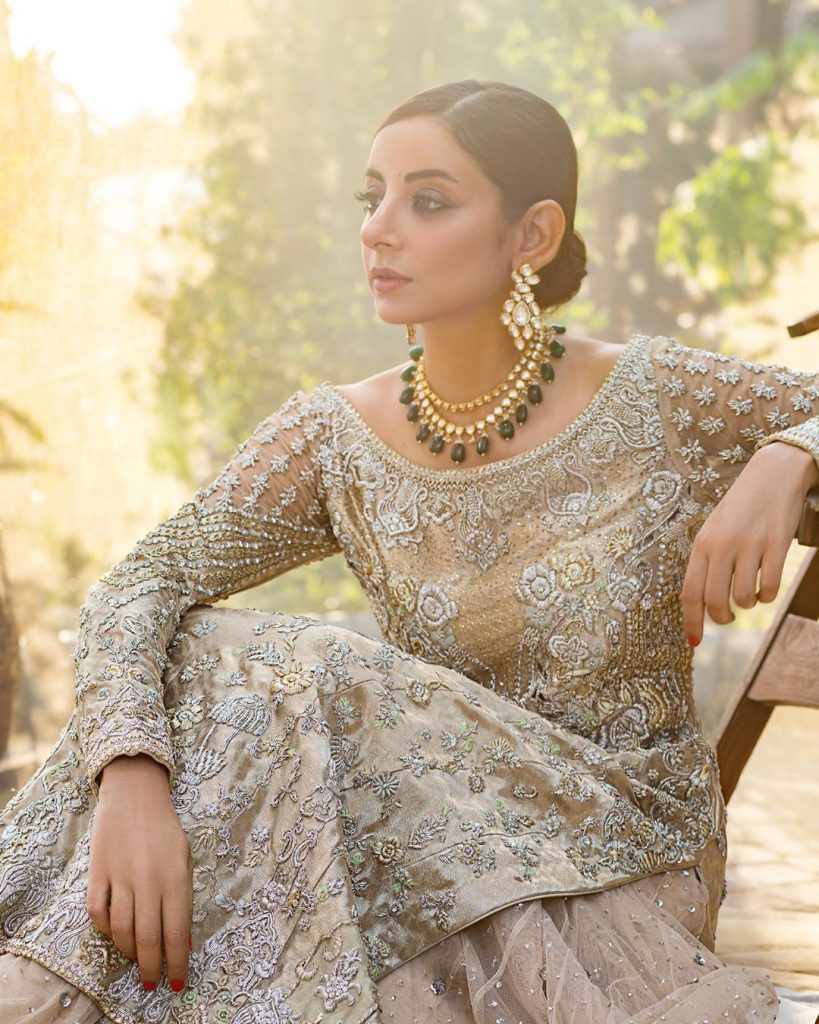 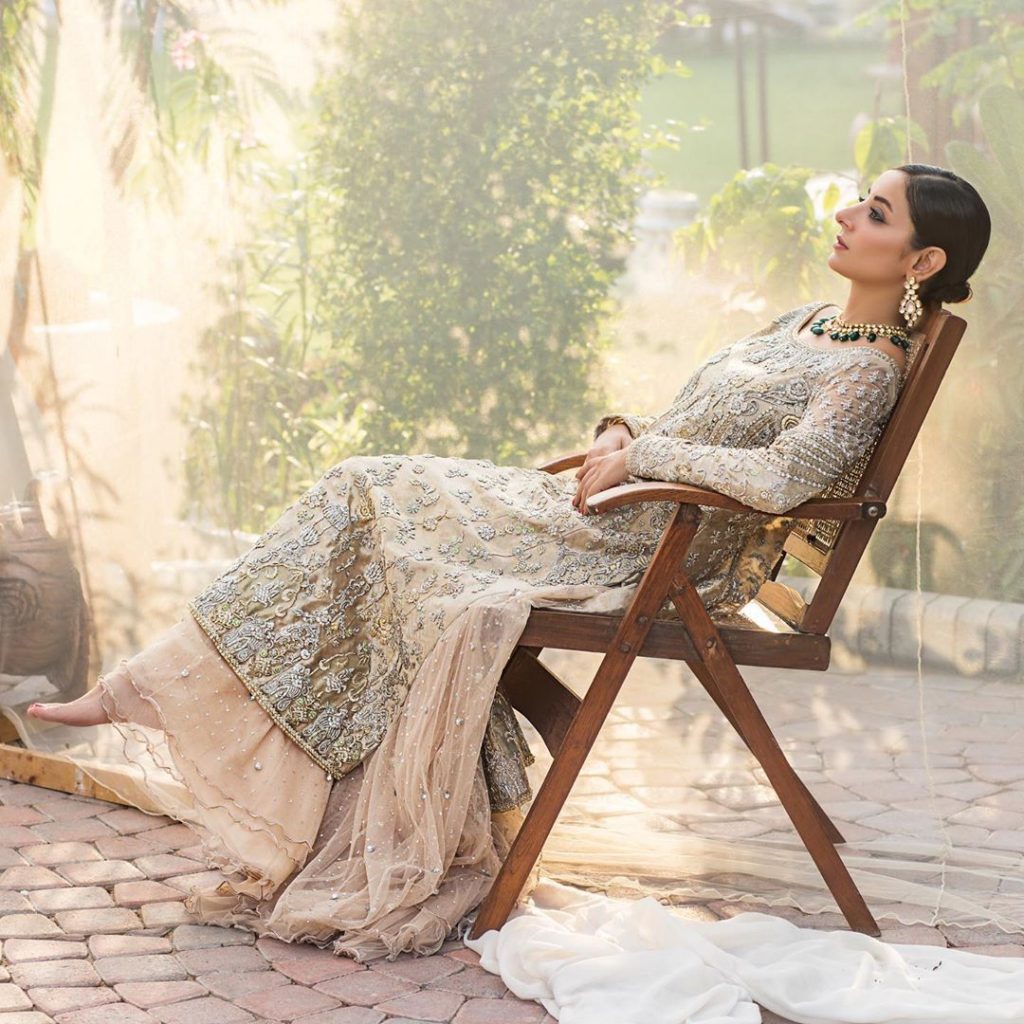 Sarwat looks drop dead gorgeous in this getup. Beautiful green and gold kundan jewelry by “Allure By MHT”, is paired along with this outfit.