We are just days away from getting to see Oppo F17 Pro in the Pakistani markets. The company is already advertising this phone on its social media and are hiring different Pakistani celebrities as their brand ambassadors.

While Oppo F17 Pro is just around the corner, another phone in the F series, Oppo F21 Pro, is also going to be launched soon. In the Indian market, this phone is expected to be launched before Diwali so we can also expect this phone not to be much far away from us. 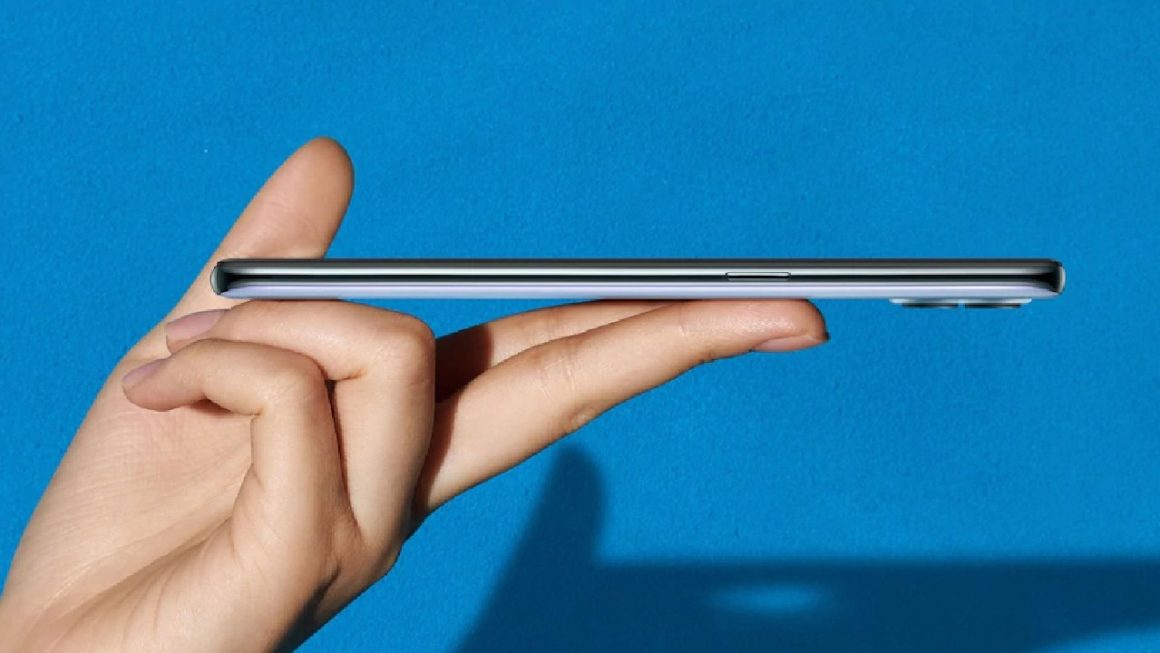 As per sources, F21 Pro will be sleeker than the the Oppo F17 Pro. As far as the specs are concerned, it will be launched in a single storage variant. Oppo F21 Pro will have RAM of 8GB and internal storage of 128GB.

The phone will be launched with 4500 mAh of battery. It will be fueled by the Mediatek Helio P95 (12 nm) Chipset.

On the rear, we will get a quad-camera setup with 64 MP primary camera. On the front, we will get 32-megapixel of camera. In Pakistan, it is expected to be launched with a price tag of Rs. 59,999.