Sarwat Gilani is a popular Pakistani television and film actress, who has been a part of showbiz industry since a long time. Sarwat is known for her phenomenal acting skills and charming personality. Sarwat is one of those actress who often hit headline because of her bold attitude. 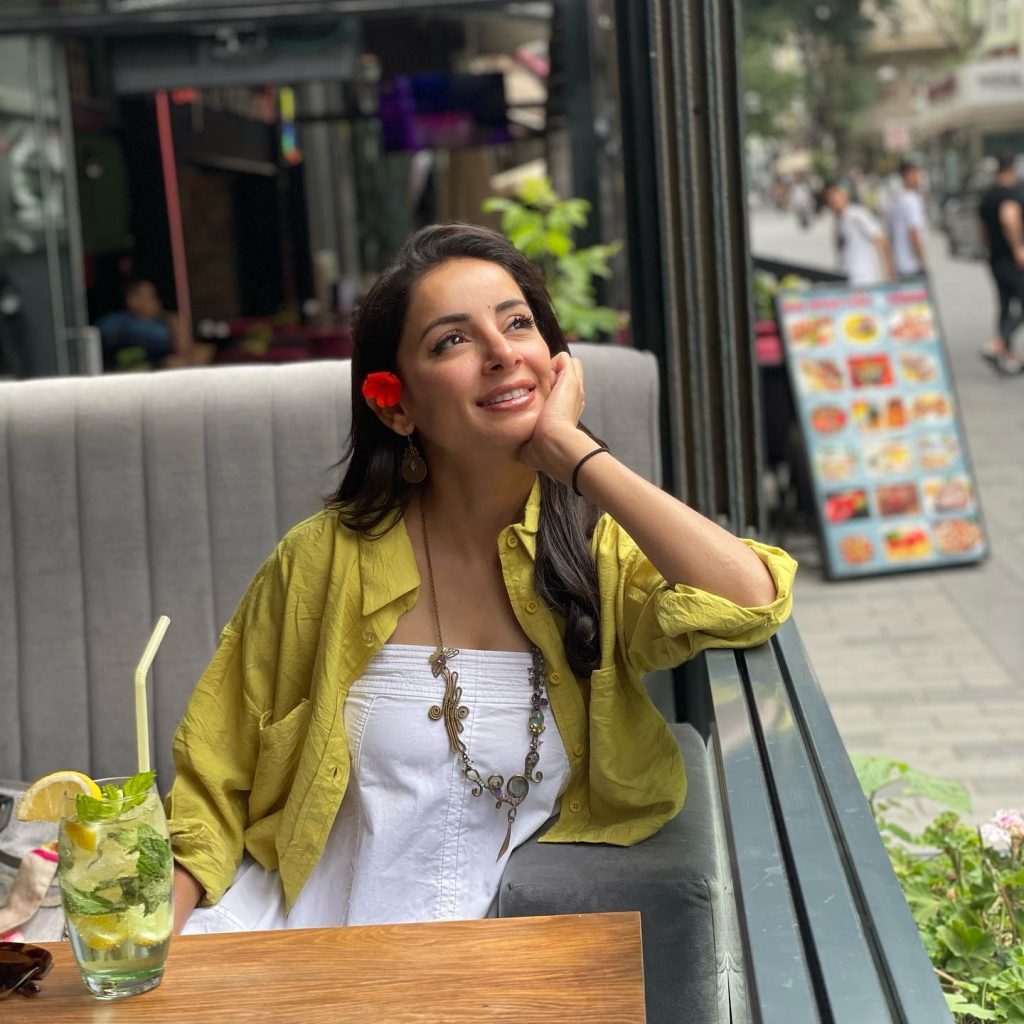 Recently, Sarwat Gilani took to her Instagram to share some enchanting pictures from her latest shoot with her fans and followers. Sarwat Gilani was spotted donning stylish backless and strapless black western attire, have a look! 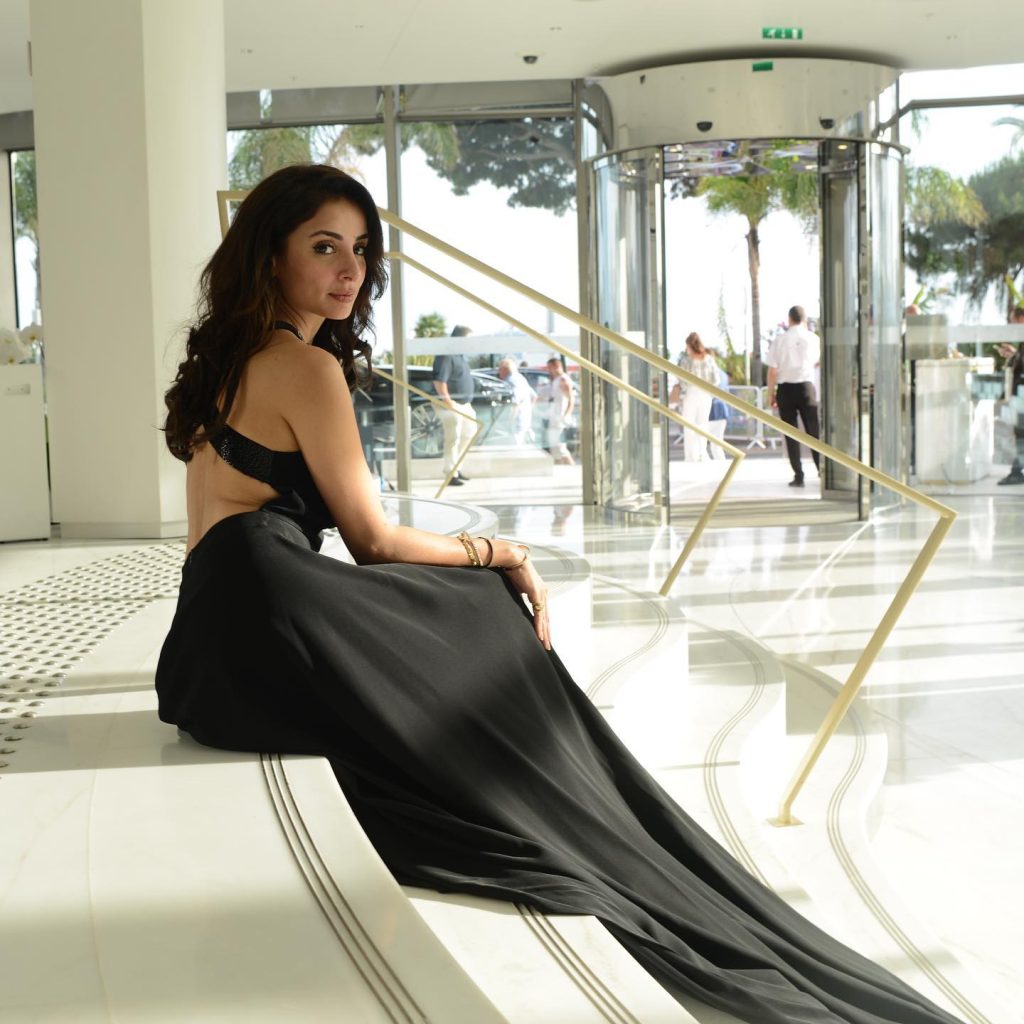 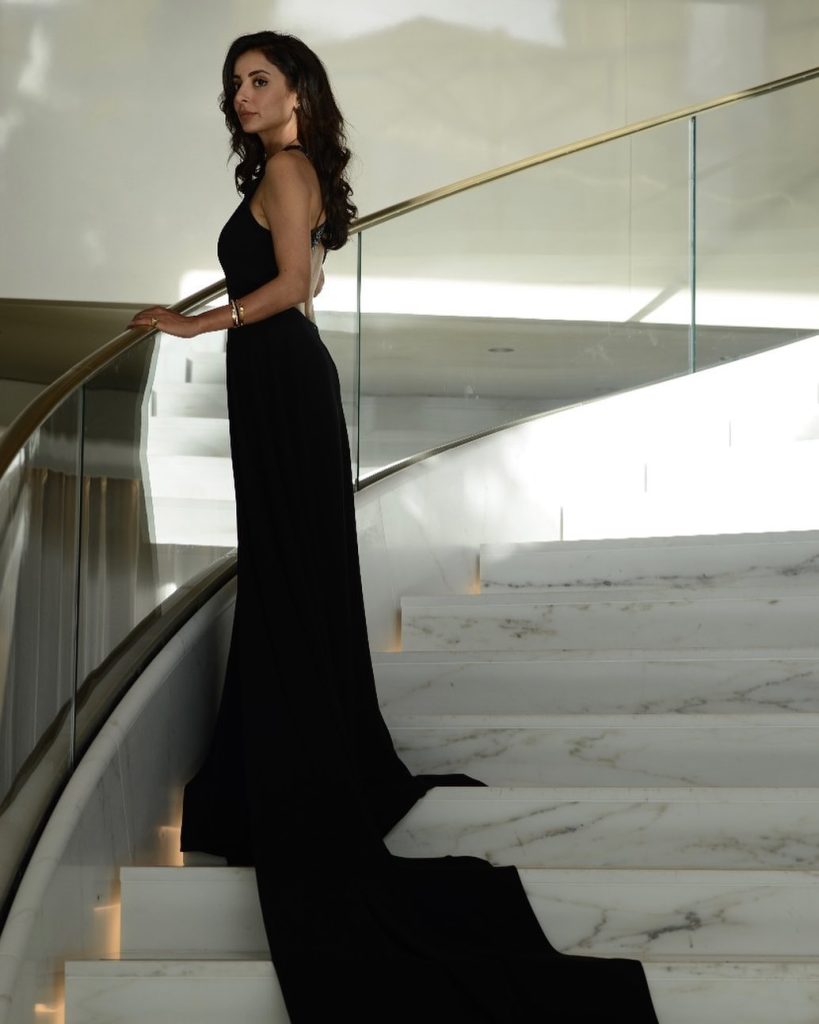 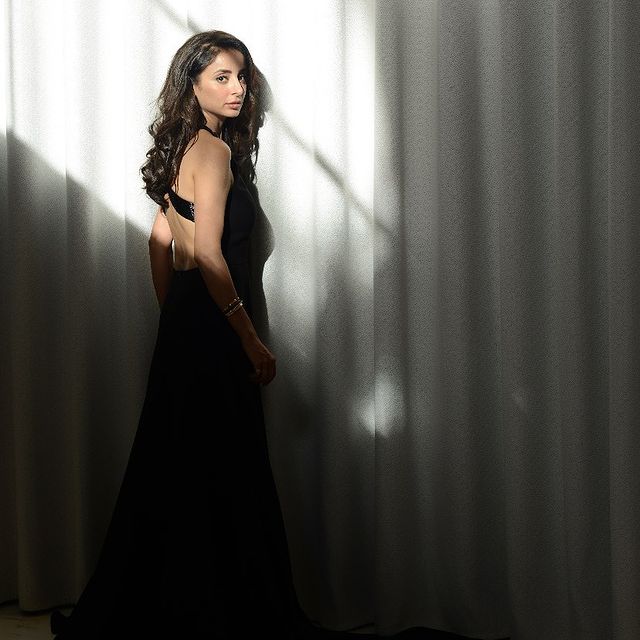 Despite looking super chic, Sarwat received hate from the audience for her inappropriate clothing choice. The moral brigade criticized Sarwat for wearing such a revealing dress and expressed hate towards her recent pictures. Here’s what audience had to say!