Sarwat Gillani and Fahad Mirza Blessed With A Baby Boy

Sarwat Gillani and Fahad Mirza got married last August. The couple’s love story is an interesting one on which someone can even write a film! The couple announced the birth of a baby boy yesterday but they did not share any pictures of the baby and they did not tell what they are going to name him.

When the news of Sarwat’s pregnancy was made public she was asked about her future plans to which she replied, “I will continue working after having a baby. The world doesn’t stop when you become a mother.” 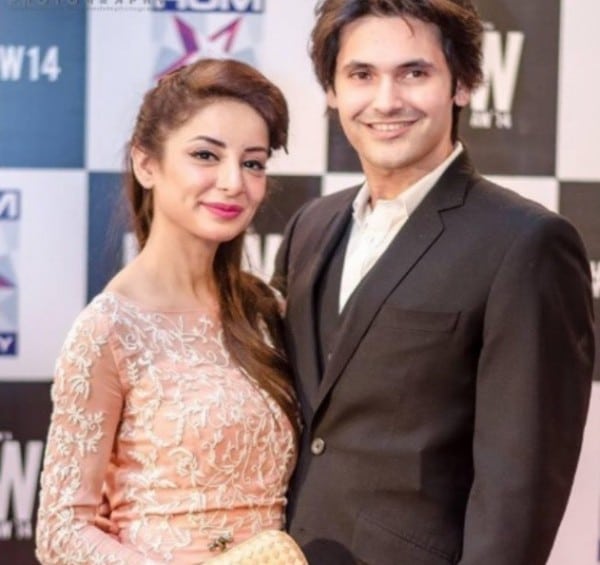 Sarwat Gillani started her showbiz career as a model but later on became known as an actress. Fahad Mirza has also worked in some dramas and has been modelling too. 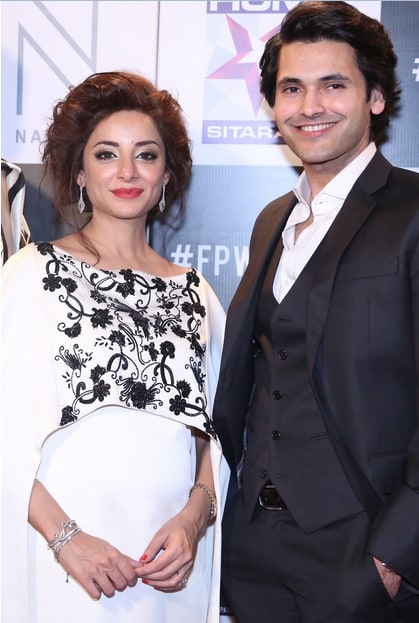 We wish the couple all the best.