People love Sarwat Gillani for her bubbly nature, versatility and terrific acting. Currently, we can see her drama, Mann Pyasa on A-Plus, but she has yet to make a comeback with an impressive project. Fans will be delighted to know that Sarwat Gillani will be seen in Seeta Bagri, a drama written and directed by Iqbal Hussain, and it also happens to be Adnan Siddiqui’s first production. It gets better – Sarwat Gillani will be seen alongside veteran actress Bushra Ansari,who is currently attracting praise for her phenomenal acting in Udaari (on HumTv).

As the title of the play suggests, the drama explores Hindu minorities, the Bagri clan. Talking to Dawn Images, Sarwat Gillani revealed that she is playing the titular character, Seeta, who is an advocate of women’s education. She describes her character as an ambitious, calm and honest woman who wants to improve the lives of the underprivileged girls of her community by educating them. A feminist striving to make a difference? I’m in!

The entire team is working with dedication and enthusiasm. Sarwat Gillani is learning Hindi for this project. The drama is expected to go on air in September on TV ONE. It doesn’t sound like anything we’ve watched before so I am really excited! 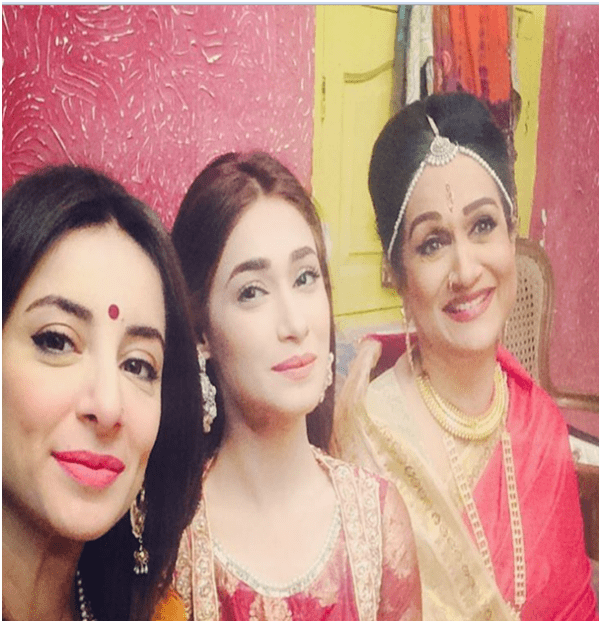 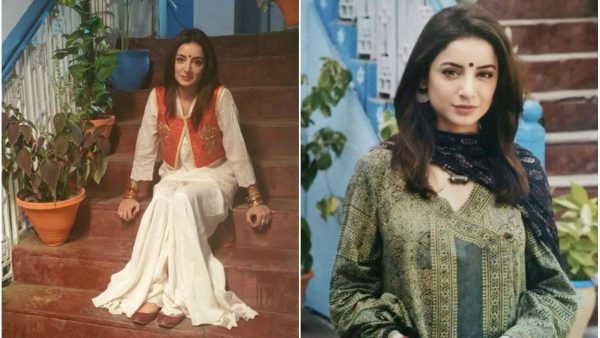 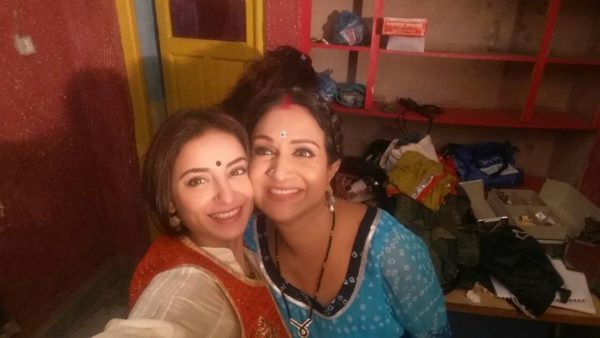 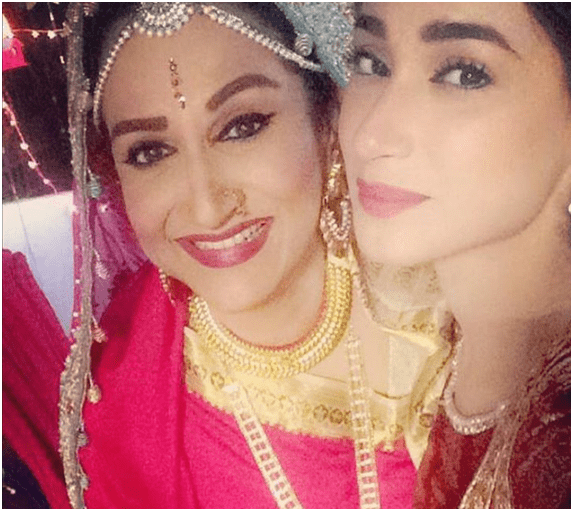 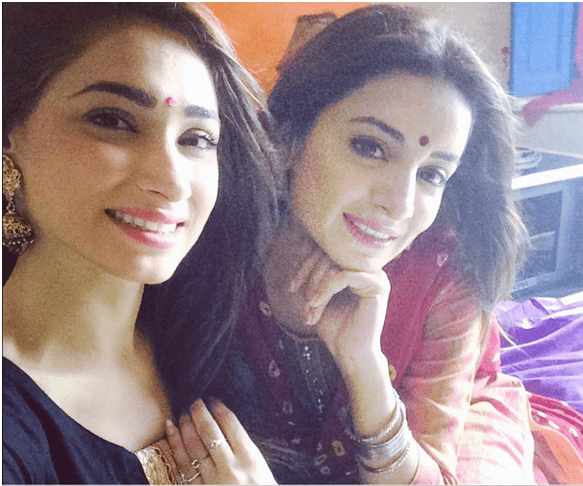 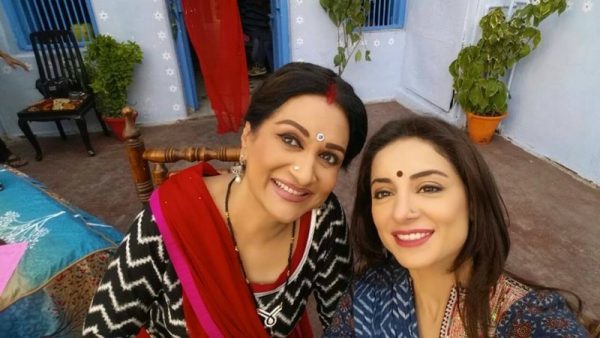 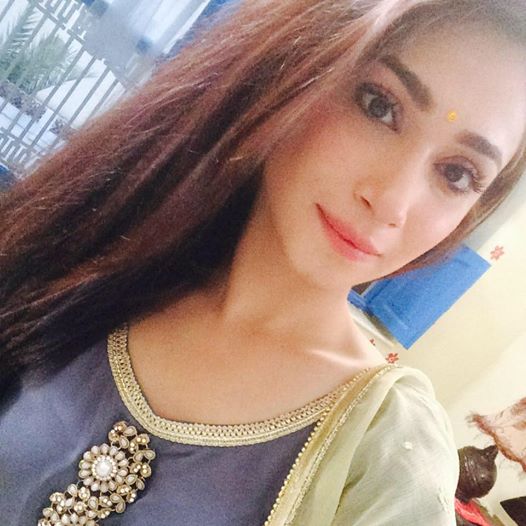 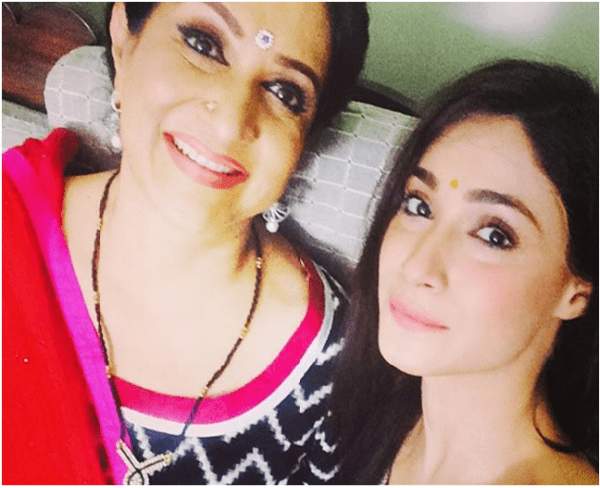