Saya E Khuda E Zuljalal (سایہ خداۓ ذوالجلال) is an upcoming film produced in Lahore. It was under production for more than two years. Its first look is released today.

This film is about the story of Pakistan narrated by the Heroes of Pakistan, what Pakistan was suppose to be and what it is today. 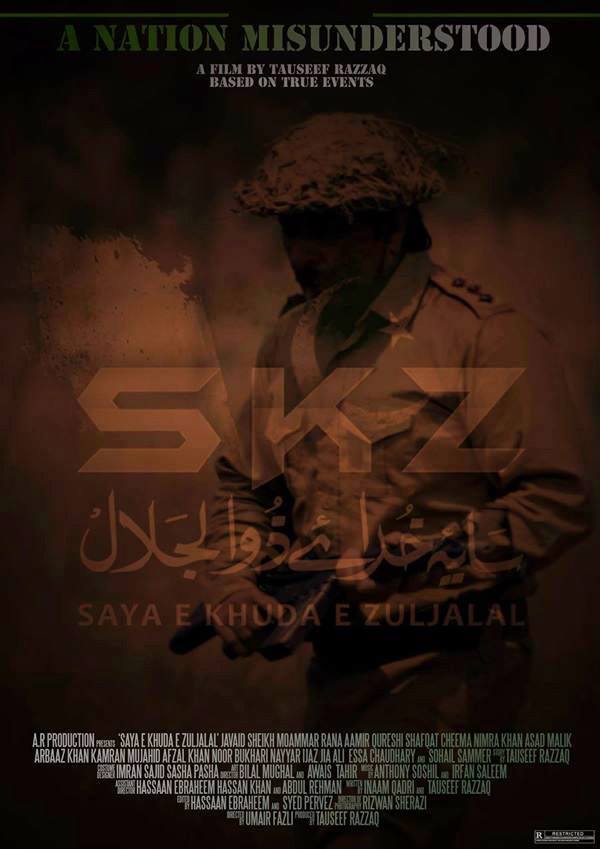