So, the big news for all the writers of our industry is out now, Screenwriters Association of Pakistan has been formed. Writers who are the backbone of the industry have finally got a proper platform.

Screenwriters Association of Pakistan emerges as the sole representative body of professional screenwriters employed in the Pakistani entertainment industry. The association aspires to work in collaboration with channels and productions to safeguard the rights of writers.

The names of the members of the executive committee have also been released: Vasay Chaudhry is named as the president of the committee, Umera Ahmed will be serving as the vice president, Saji Gul has appointed as the senior secretary, and Asma Nabil as joint secretary. Rida Bilal will be the spokesperson and Inaam Hassan will be the finance secretary. The committee also has advisors including Amna Mufti, Zafar Miraj, and Bee Gul. 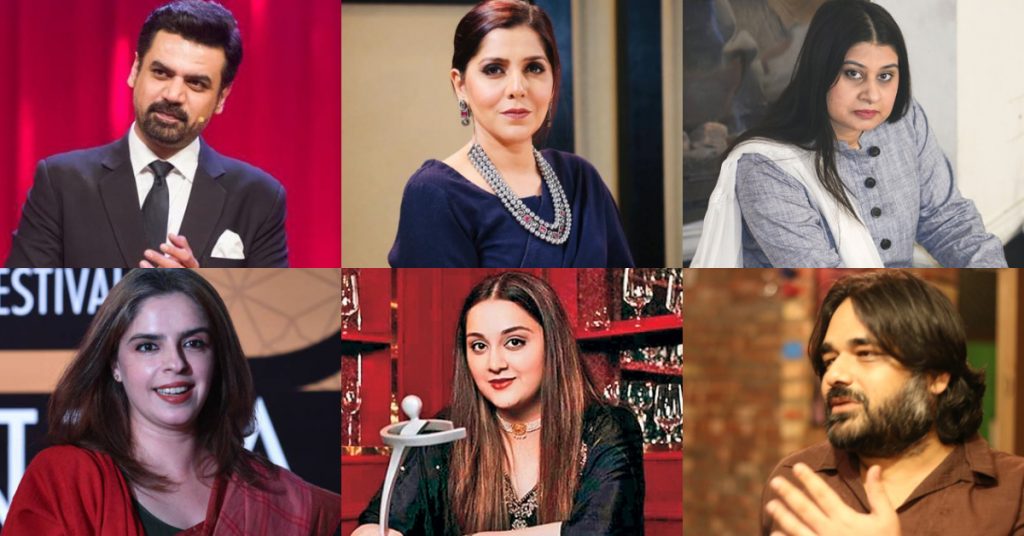