Furqan Qureshi is a talented actor who who doesn’t need any introduction after his back to back hit dramas including Mere Paas Tum Ho, Daasi, Aulad and Raqs-e-bismil. Furqan’s latest notable projects are Aulaad, Aik Jhooti Love Story and Banno. His drama Banno airs daily on Geo Tv at 7:00 pm and fans love the show. 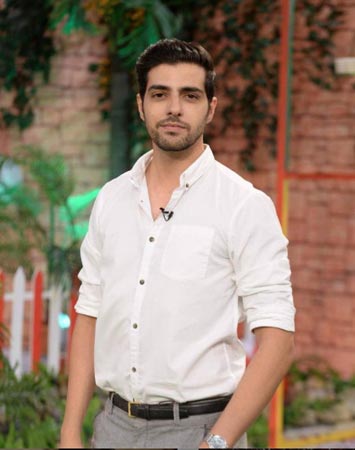 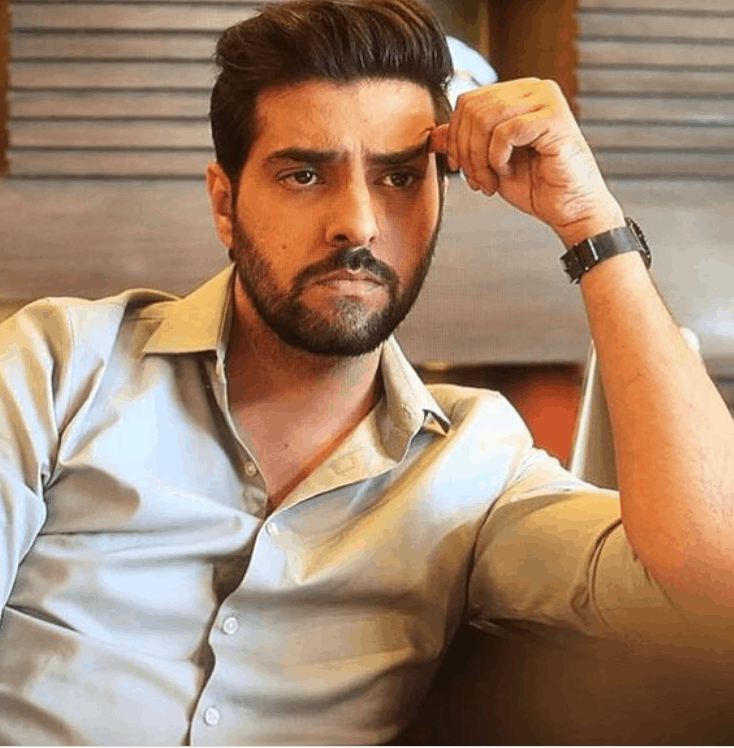 Lately, Furqan Qureshi came into Har Lamha Purjosh where he opened up about his life struggles after his father passed away in 2009. He also talked about getting rejected as an actor from a very famous channel. 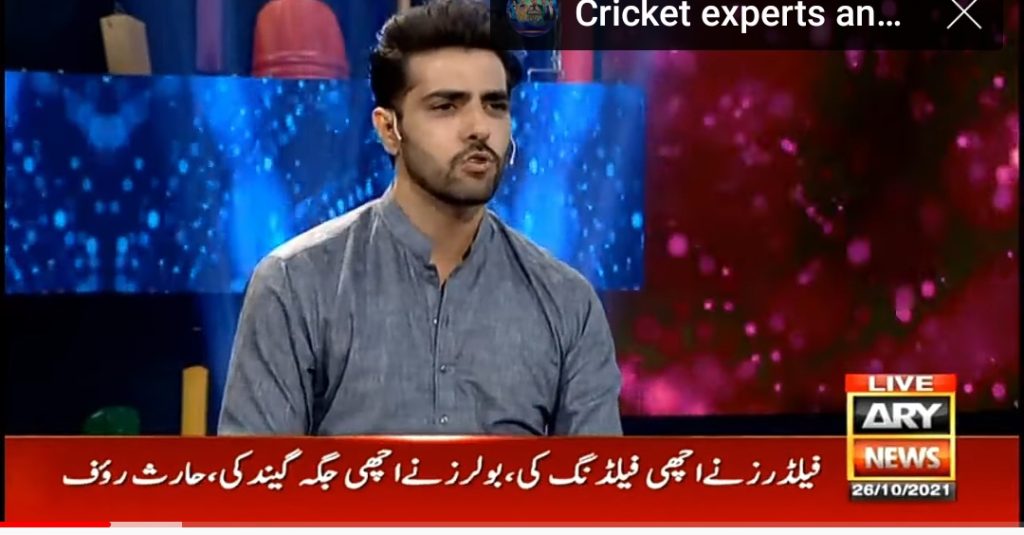 Talking about it, he said, “I went to Geo Television along with my CV, obviously, I didn’t have experience and I wasn’t that good looking, I just went there, the channel official rejected me on the spot, the owner also said to me that what is this nonsense as you don’t even have the looks of an actor, it is better to go in the editing room and start editing” 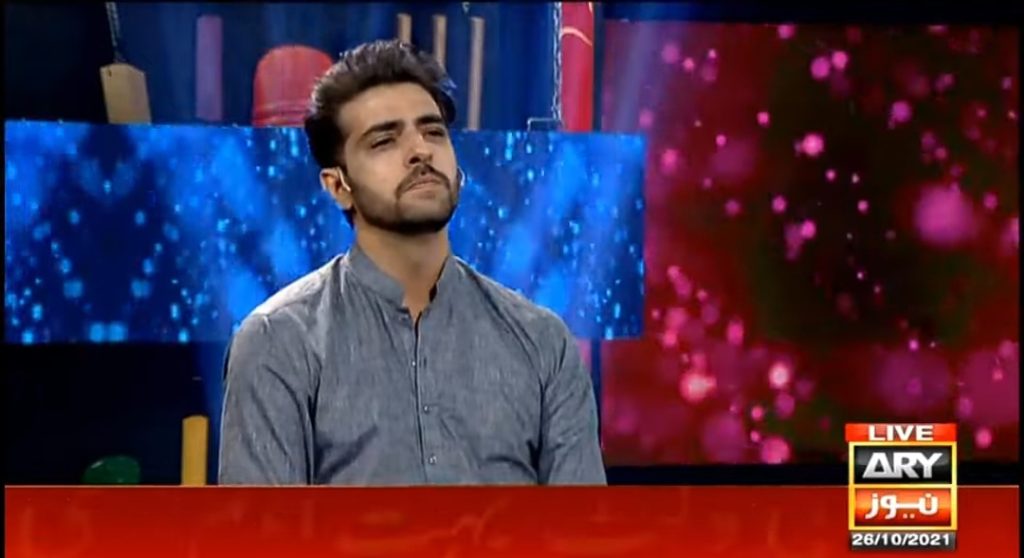 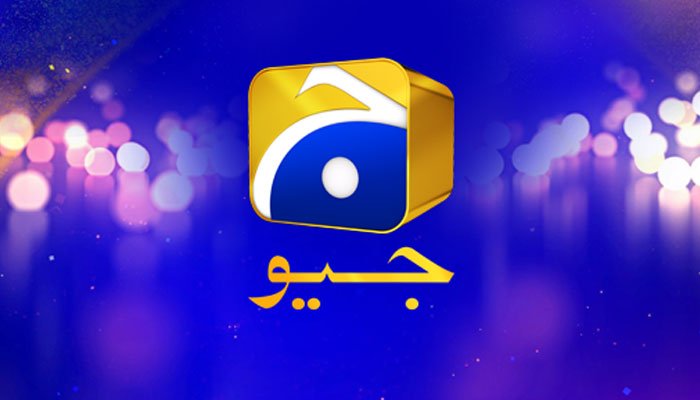 He further said that at that time he was so eager to fetch a decent earning so he started working as an editor, even after that it took him more than 6 years to get into acting. Have a look at detailed story in video.