The emerging actor Sehar Khan is all set to come again on Geo television with an upcoming drama serial along with Haroon Shahid and Adeel Chaudhry. The drama is written by Hina Huma Nafees and it is directed by Saleem Ghanchi. The drama has been produced under the banner of 7th Sky Productions. 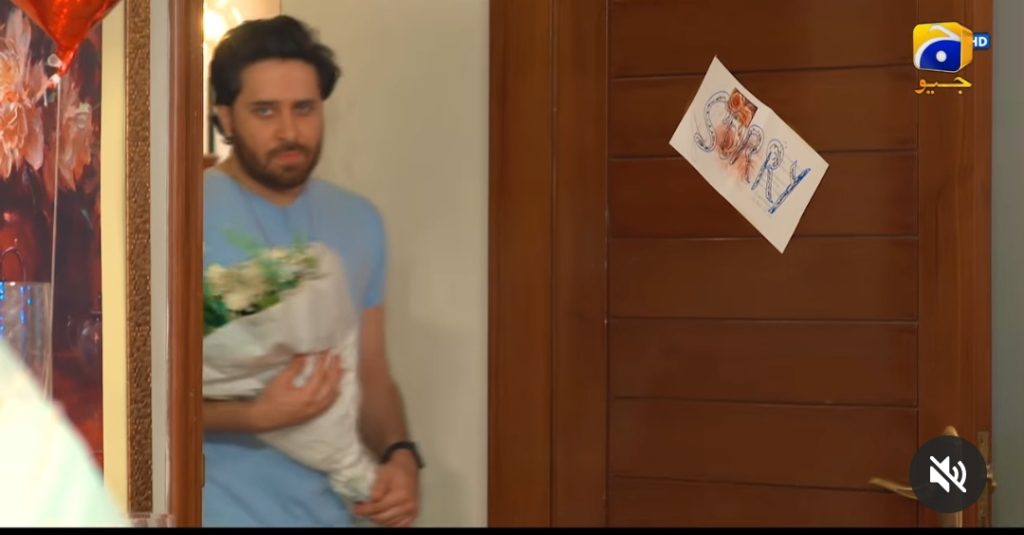 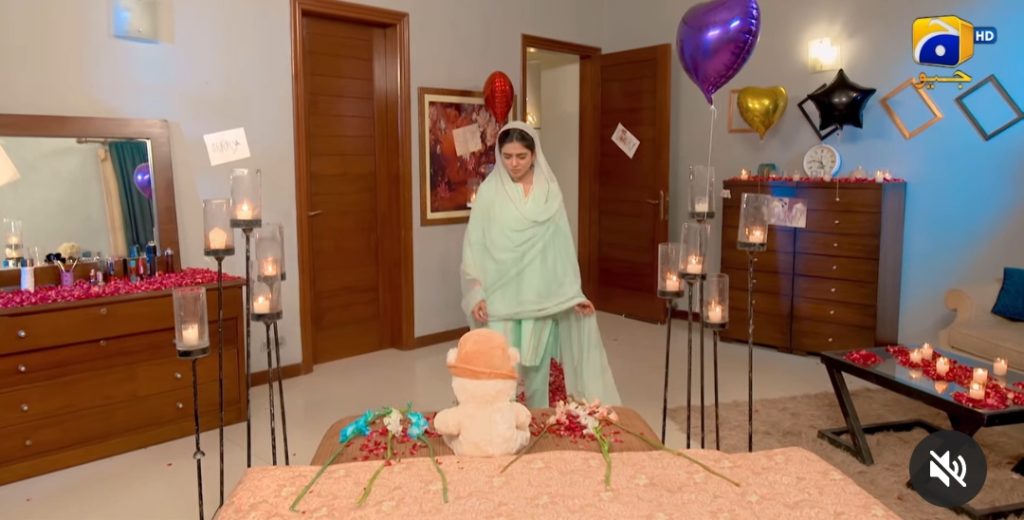 Sehar Khan is doing the character of an innocent girl who is happily married but her beautiful marital life is continuously being destroyed by the antagonist Haroon Shahid. The dramas teaser has attracted all the Sehar’s fan who loved her in Rang Mehal. Adeel Chaudhry is looking decent as per the demand of his role. Haroon Shahid is doing a negative character in the show.

Haroon Shahid, Adeel Chaudhry and Sehar Khan have never been seen together in a project. Fans will love to see the different cast with a unique storyline.

Have a look at teasers.


Fans loved the teasers and wished the team. 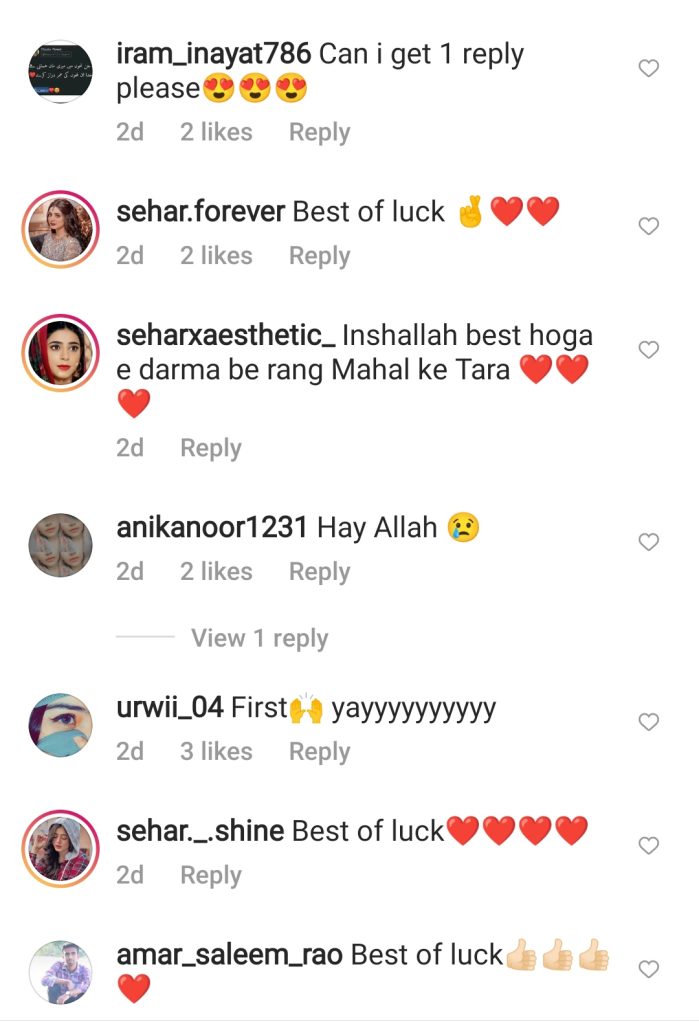 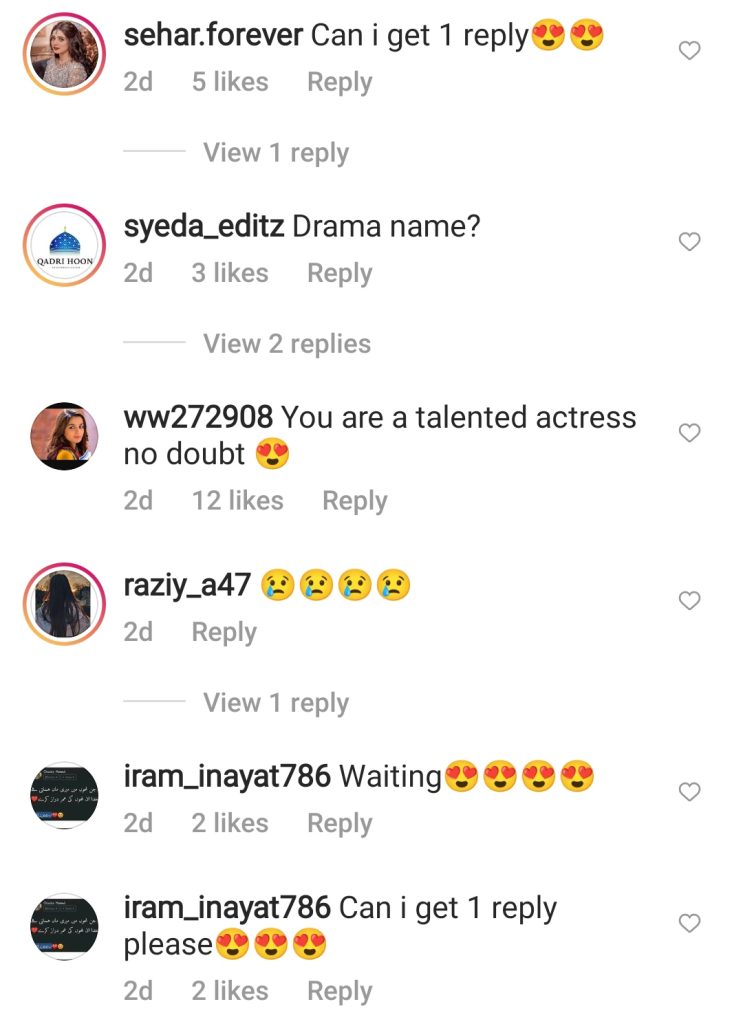 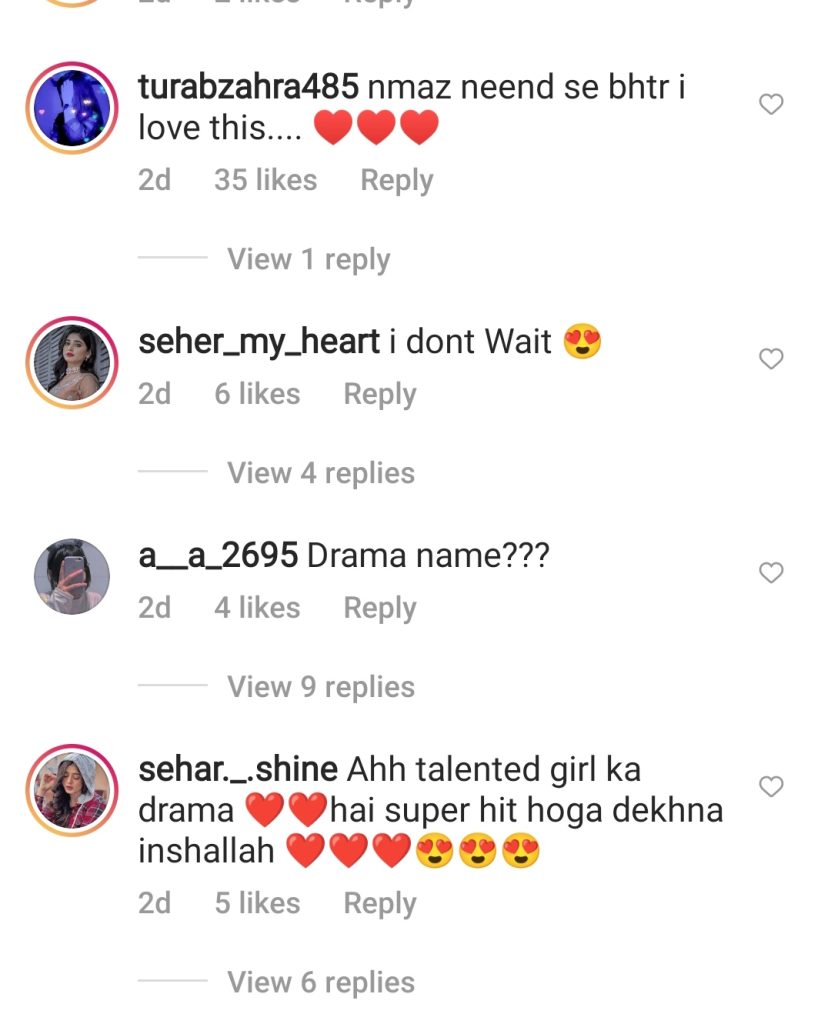