Resham is a senior and adaptable Pakistani television and film actress who is attached to this Showbiz industry from the last three decades. She has been seen in multiple Lollywood films and various Pakistani dramas and has made millions of fans with her dexterity and zeal. She is a recipient of National Award that she obtained for performing remarkably well in her film. 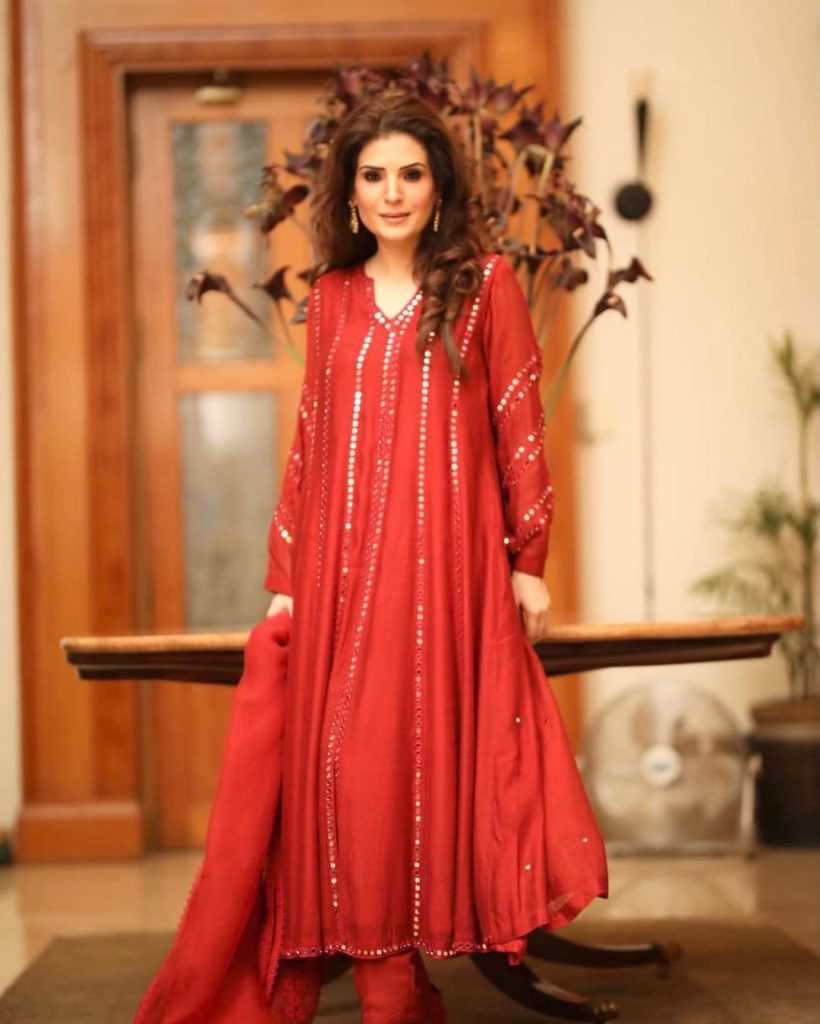 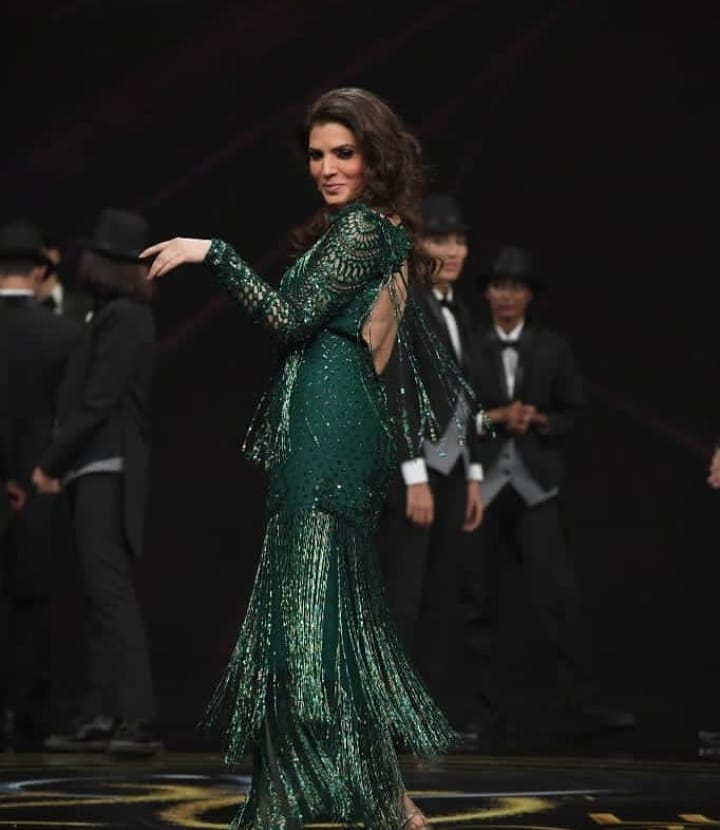 Despite looking super chic, Resham faced immense backlash from the audience on her dressing at LSA. The audience was displeased with the outfit worn by Resham. Here we have gathered some public reviews, have a look!