Another personality from the showbiz industry breathed his last and left this mortal world. Khawaja Akmal was a senior actor and comedian. He was seen as the father of character Khoobsurat played by Ayesha Omer on the famous sitcom Bulbulay. The actor lost his life to sudden cardiac arrest. His co-stars were saddened to hear the news and expressed their grieve as this is a huge loss. He has been a vital part of the show since the very start. 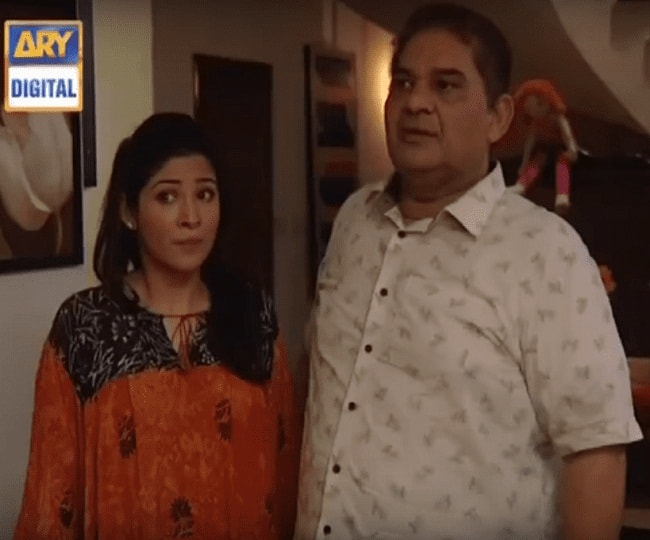 May Allah grant him a place in Jannah. Rest in peace!