Nowadays the star cast is not confided to dramas and films alone but even the brands are setting the bar high by making sure that their products are endorsed by those stars who have a massive fan following. Not only this the commercial nowadays are very detailed in which we see stars performing on songs or in this case an entire day in the life of a few stars who are bikers in this commercial. 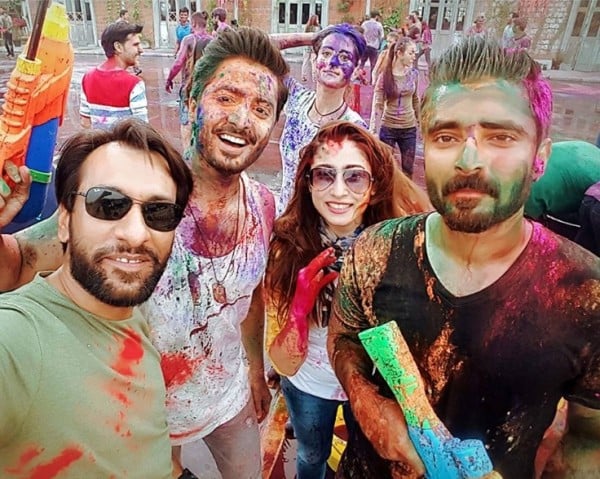 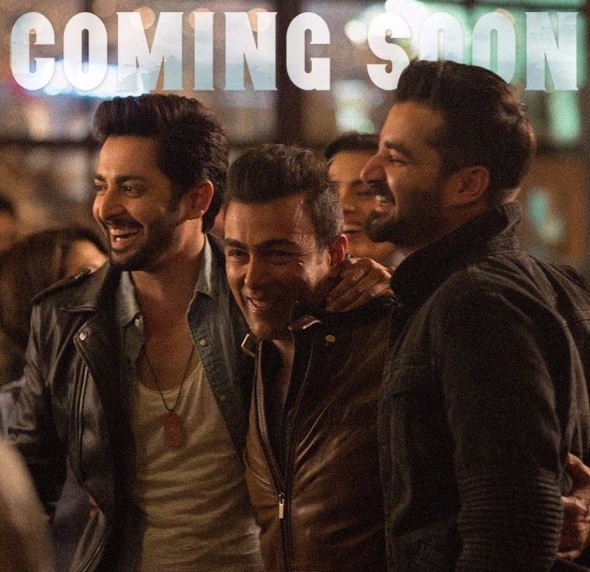 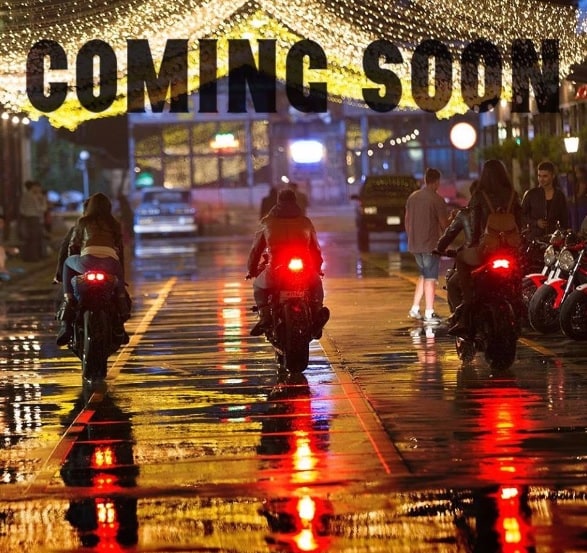 Servis Tyres new TVC is grand because it has some of the top stars in it. Danish Taimoor, Hamza Ali Abbasi and Shaan Shahid endorse the product by being part of this commercial. As if this was not enough, the song for this commercial has been sung by the very famous Ali Zafar. All the stars involved in the commercial had been posting BTS pictures of it for few days without revealing what kind of a project it was. Many people thought that this was going to be another film but the suspense was broken with the commercial came out.