Shaan Is Not Happy With Fahad’s Statement!

Fahad Mustafa gave an interview to Images where he claimed that he is the only star in Pakistan who has gained immense popularity without doing any hit Bollywood movie. The statement didn’t go well with Shaan Shahid who is undoubtedly the biggest star in the country. 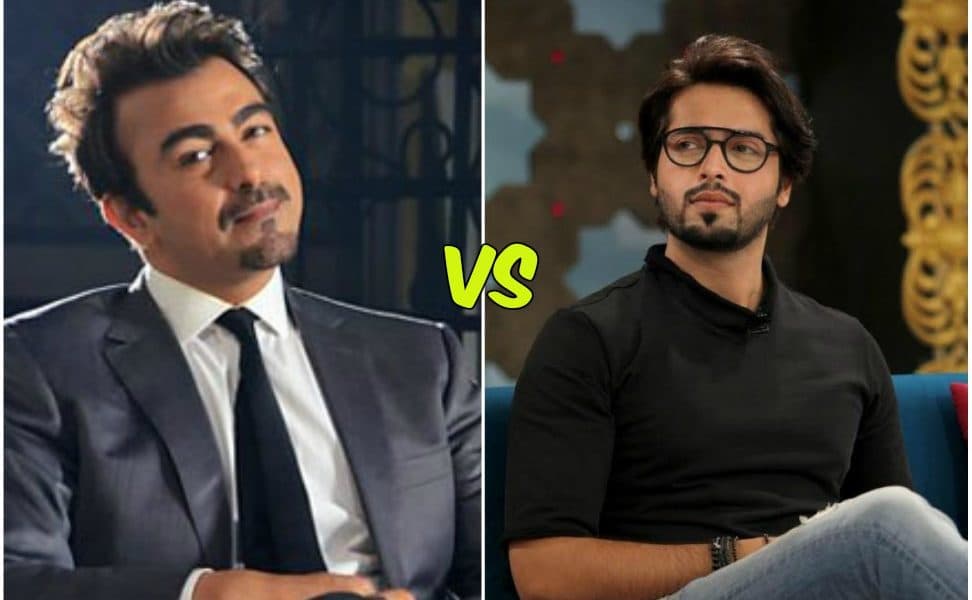 Shaan also praised Fahad on his work and asked him to keep going: “You are doing good work Fahad, keep your head down and focus on your work and let the people say what you are saying. You are the only actor in Pakistan who can do a TV game show and do films together. Keep up the hard work. Films don’t have rating meters. Every Friday is a test.”

What do you think about this exchange? Share your thoughts!