Neelo Begum, a very famous name of Pakistan film industry, is no more with us. She died in Lahore on Saturday and his son, Shaan Shahid confirmed the news. He took his Twitter to announce this sad news with his followers and Neelo Begum’s fans. 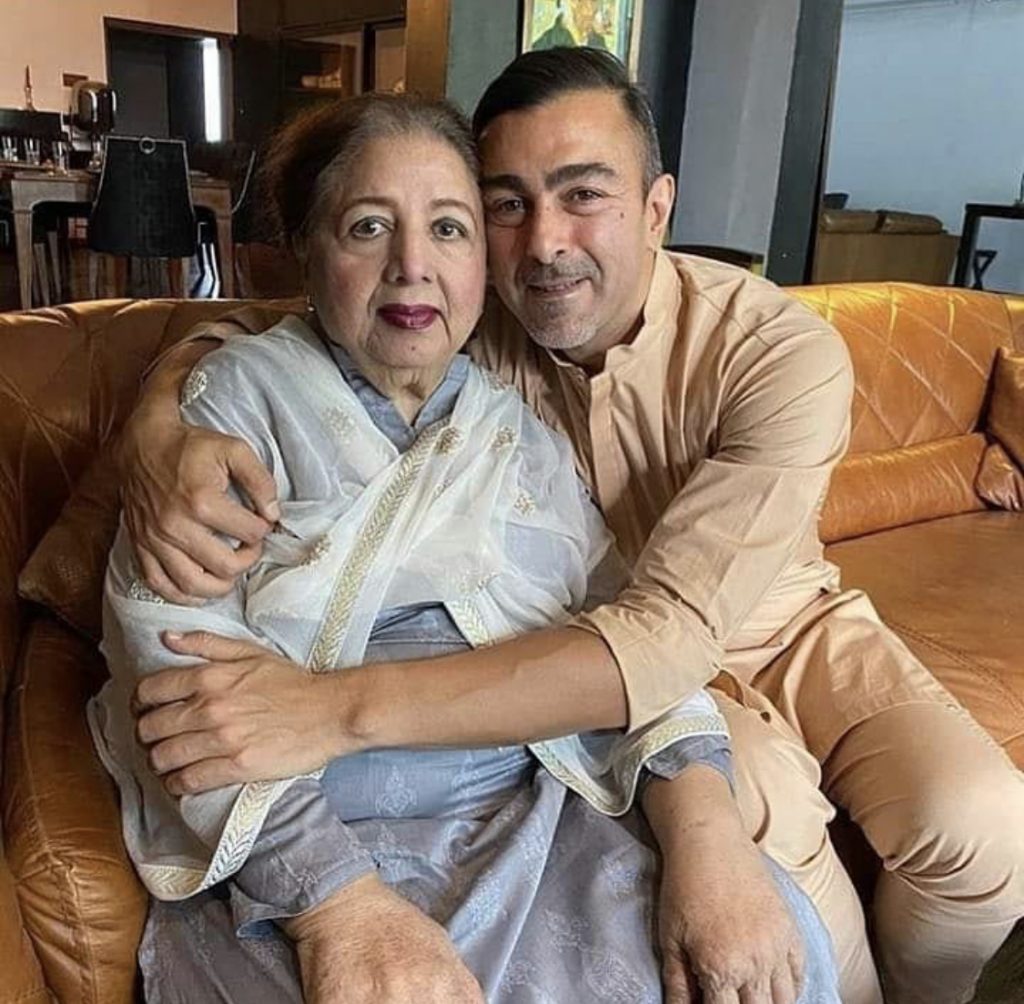 Neelo Begum was a famous and phenomenal Pakistani actress who started her acting career with the film Bhavani Junction in 1956. She showed tremendous acting skills in several hit films which include; Zarqa, Do Raaste, Ghonghat and Raaste. 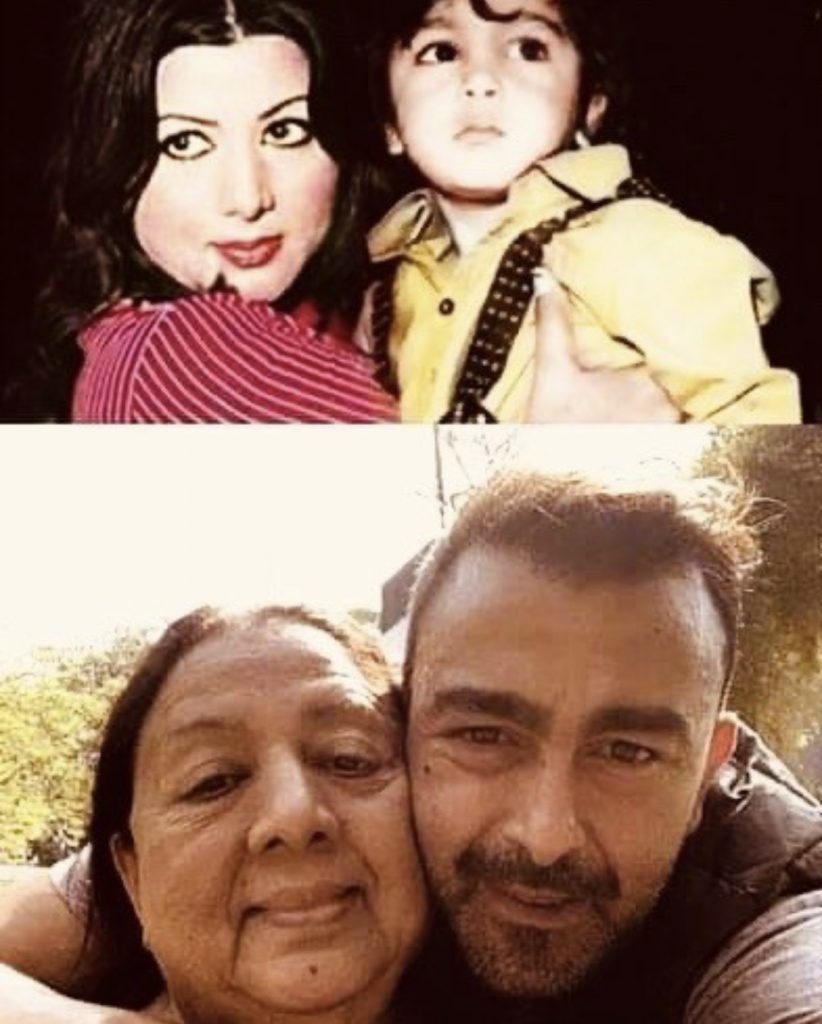 She was also awarded the Nigar Award for Best Actress in 1969 film Zarqa. She got married to director, Riaz Shahid, and lived a happily married life. Shaan Shahid followed her mother’s footsteps and joined showbiz at a very young age.

We feel extremely sorry for Shaan Shahid and his family. May Allah bless the departed soul.