Shaan Shahid is coming back on silver screen after a really long time with a film which is not an action movie. He will be seen in Arth-the destination which is coming out on 21st December 2017. Arth-the destination is the remake of Indian classic Arth. A month is left for the movie to hit cinemas and the team will promote the film on a large scale as was expected. Shaan was seen promoting Arth at BBC World. Looks like the actor is leaving no stone unturned to make his film reach out to the masses. Plus it is a good sign that our artists and films are now getting International coverage. Here Shaan shared his appearance at the BBC World: 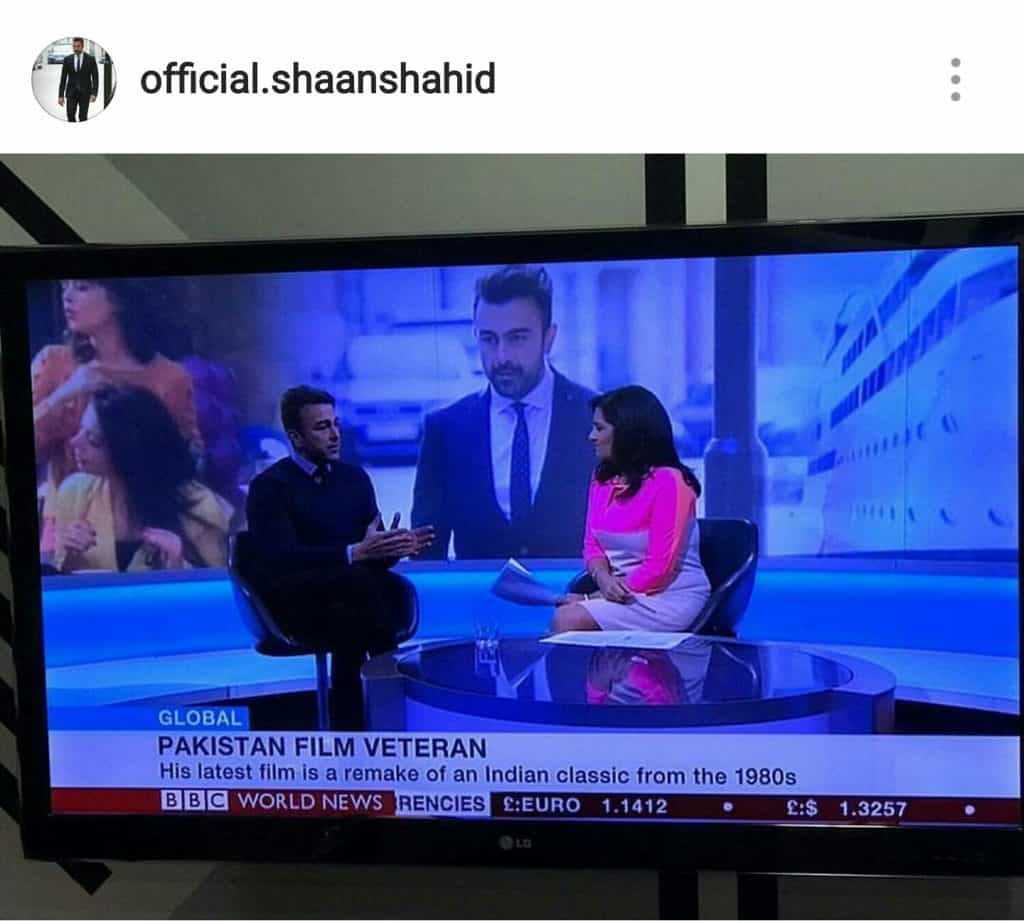 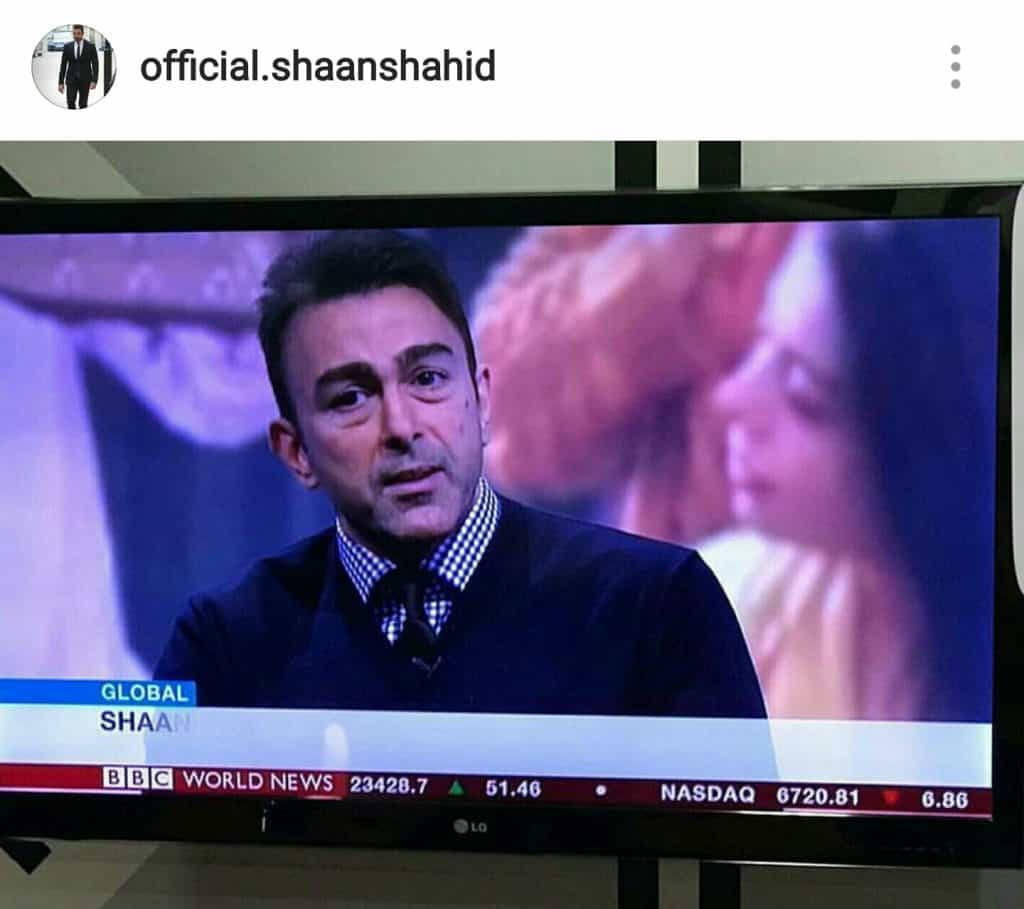 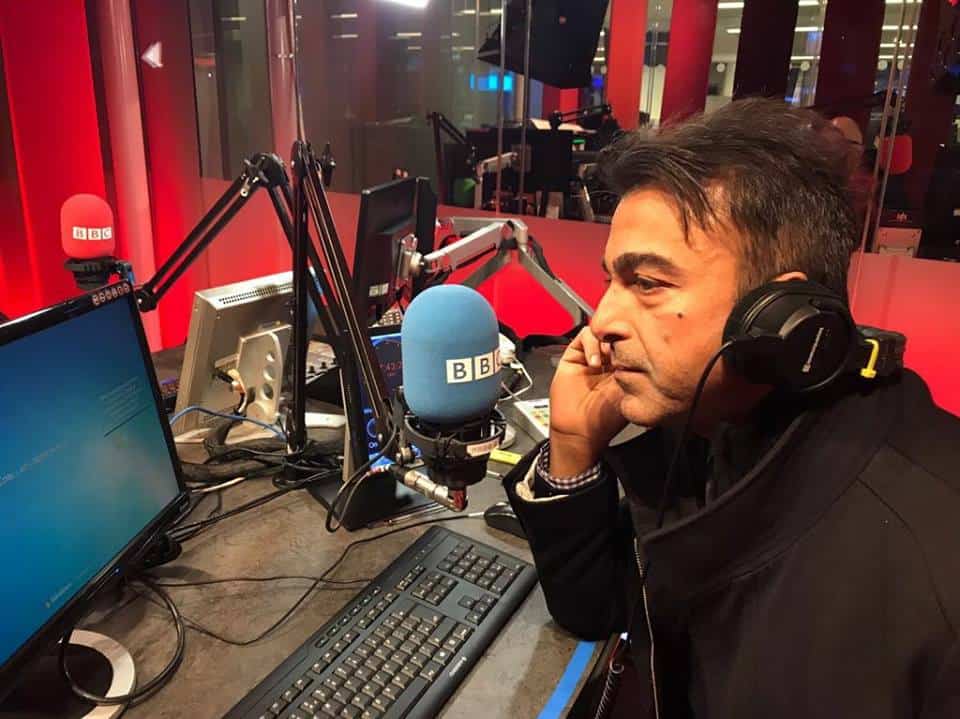 It is indeed great to see our stars shining in International media. Now we all will know in December what Shaan has in store for us!