Shaan is among the pioneers of this bloom that our film industry is seeing today. Khuda Kay Liay was the first movie who brought the enlightened masses of society to Pakistani cinemas and the trend has escalated enormously after that. He is also a staunch nationalist and has verbally criticised our actors and actresses to be so desperate to act in Bollywood that they don’t even demand role equality with Indian actors of the same movie and he has debated this on many platforms. 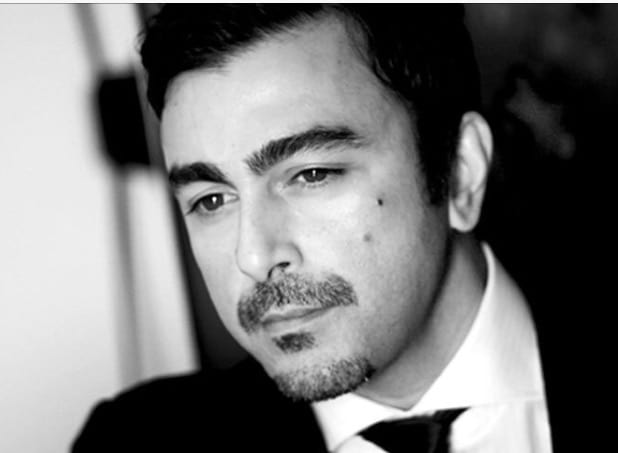 Recently, he talked about Arth and Yaghaar and about his take on the movies of today and his beliefs regarding them. Though he has mellowed out over time, he still speaks his mind very strongly. Talking about Arth, he said that he has always believed writing was his forte and working with so many writers all these years has given him a deep insight into that genre of film making. He said, the movie, its script and all the actors make it a complete picture. He thinks a movie should be treated like a child, catering to its every need to achieve the results you are hoping it would.

Theh it came to Yalghaar and the controversy surrounding it when it comes to Shaan’s disinterest in promoting it. He said that it is not that he is not supporting Yalghaar, it is just that he does not want to mislead his audience. He wants them to know what they are buying the ticket for. 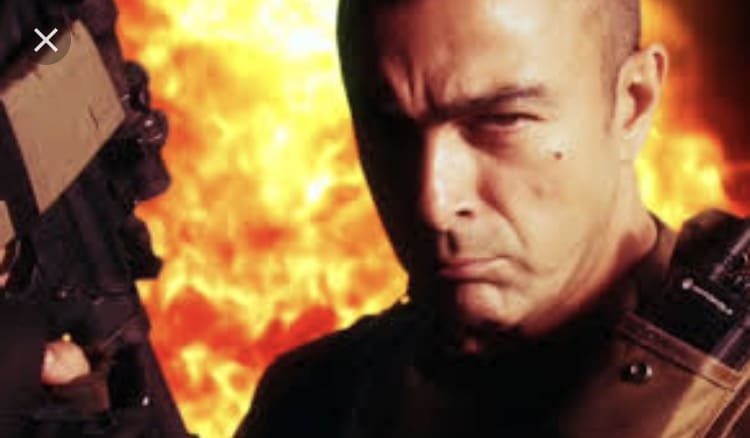 Shaan believes it was wrong of film makers to promote Yalghaar as the likes of Rambo, where the hero has one vandetta, or the way most of his action movies are. It has multiple heroes in it and all of them are involved in paying tribute to the martyrs. He is proud to be part of such a theme but he does not want to give the incorrect impression to his audiences by promoting it in his name. It is a movie based on a true event that brings to limelight all those who have sacrificed their lives and families for this country. The movie boasts a star studded cast and he believes his fans are intelligent enough not be disappointed on seeing him sharing screen space with so many heroes, as long as that they are told earnestly what they should be expecting. 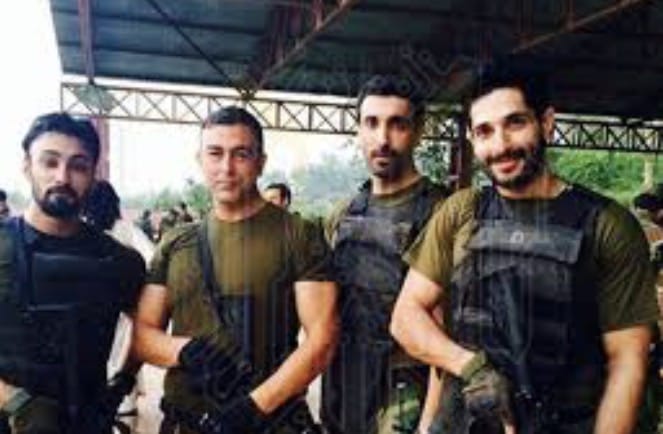 Shaan has spoken very cautiously about the movie, but considering the reviews it is getting, we wonder if there was more than this to him not wanting to promote the movie in his name?

Share your thoughts please, especially if you have been to see the film.