UN Women, is the UN organisation dedicated to gender equality and the empowerment of women, has no specific agenda but to grab the opportunity to spread awareness against social norms surrounding gender roles, domestic sexism and mental and physical abuse.

The cast of Arth – The Destination or Arth 2: Shaan Shahid, Humaima Malick, Uzma Hassan and Mohib Mirza are on a similar mission. Team Arth has collaborated with the United Nations to launch a campaign called #EndViolenceAgainstWomen to speak up on and spread awareness regarding various forms of abuse – in order to terminate violence against women and girls.

Uzma Hassan who is playing the role formerly played by Shabana Azmi in the 1982 classic spoke on the respective subject explaining,

“When we speak of abuse, never does it occur to us that the concept of it could involve emotional havoc or embroil the internal sentimentality of a person or his/her psyche.”

She continued on to say,

“The mental image of abuse itself is that of a physical strike. But that’s not where it begins. Before it takes that form, a woman goes through psychological and emotional distress. That is what we need to speak of and that is where we need to begin our stories from.”

“And to speak on this aspect of abuse is no minor a matter as the idea of it has always been misperceived. It’s about time that the victims start speaking up and unveiling their stories.”

“Who better than a woman who has been a victim of abuse to take a stand for herself and her rights? This is what motivates us to lead this campaign and empower women, whether they’re victims of not.”

Mohib Mirza, one of the lead characters of the film, frankly stated,

“We think that we have a right on other people’s lives. Sadly, that’s how we have been brought up. We feel absolute freedom in imposing our judgment on others, especially upon women. Such are the acts constituting and strengthening patriarchy in the society for a very long time now. We witness it but we don’t realise how poisonous it is.” 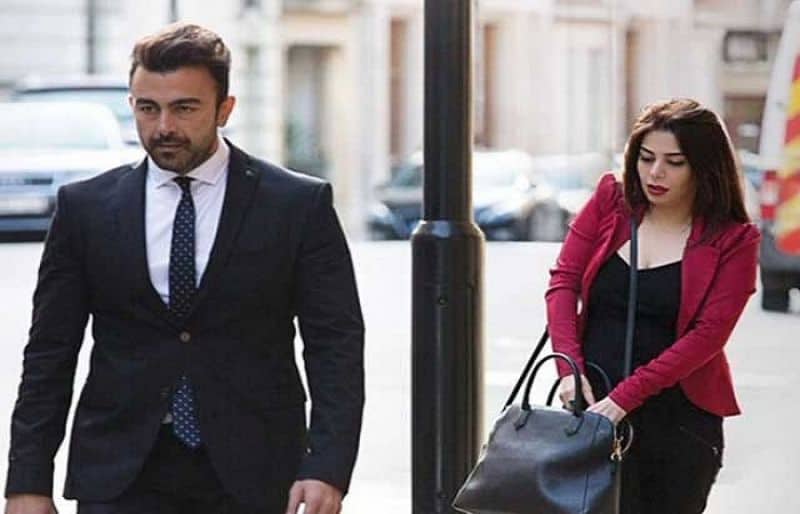 Speaking on the matter Shaan added,

“Arth is not just a piece of art. It speaks on actual issues, highlights real-life facts and reflects struggles that artists go through in their journey of life, especially female artists,”

“In comparison, a male artist does not face as many hurdles as female artists do. The added patriarchy, apart from the rest of the career struggles, always gets in their way. It is not just unfair to the artists but also to womanhood as a whole. And we want to focus on exposing this reality and changing mindsets so that women don’t continue to suffer anymore. Gender equality must be achieved.”

We wish team Arth great success for the movie and this campaign, way to go folks!