The tension between Pakistan and India finally ended with a ban on Pakistani artists. Mostly that was the most affected side in the spat. Many artists like Fawad Khan, Mahira Khan and Ali Zafar who were doing really well there were banned from taking up any more projects. 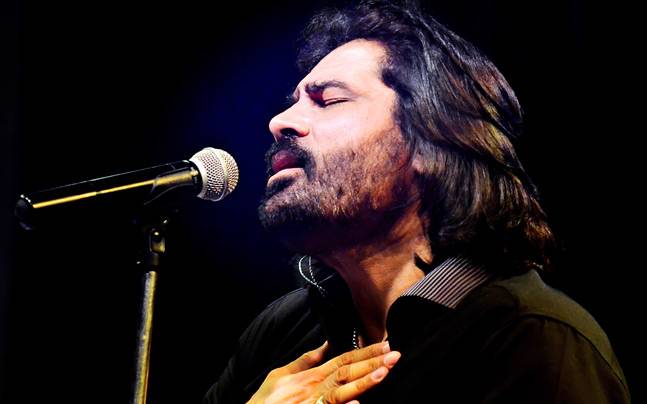 The ban has been going on for quite some time now and singer Shafqat Amanat Ali has spoken about it. The singer has a huge fan following across the border and while speaking to an Indian news agency he expressed that the ban came on artists only because they are a soft target. This is what he had to say:

“Art and entertainment industry is a soft target. They know that they can’t fight back, so just ban it. It is very easy. Otherwise, there is lot of trade that is happening between India and Pakistan. If you go to the Attari-Wagah border, one can see trucks bringing goods and exchanging goods from both the sides. That import and export business is running full-fledged, If we stop that, it would lead to chaos. But they know that if they put a ban on artistes or actors or people who are related to art, they will express themselves through media or social media platforms. Nothing else.”

He also said that he misses performing in India:

“Of course, I do. If you talk to people who visited Pakistan to support their team in the last India-Pakistan match, (they will say) they went back after a very emotionally charged trip. They were given so much love. And we also received a lot of love, respect and appreciation for our work in India. I miss performing in India and it is high time that they lift the ban.”