Shagufta Ejaz is a brilliant Pakistani actress, who is working in Pakistani dramas for many years . The actress belongs to Punjab Pakistan. She has appeared in PTV ‘s classic serials in 1990’s. She is considered among the finest actors of Pakistan. 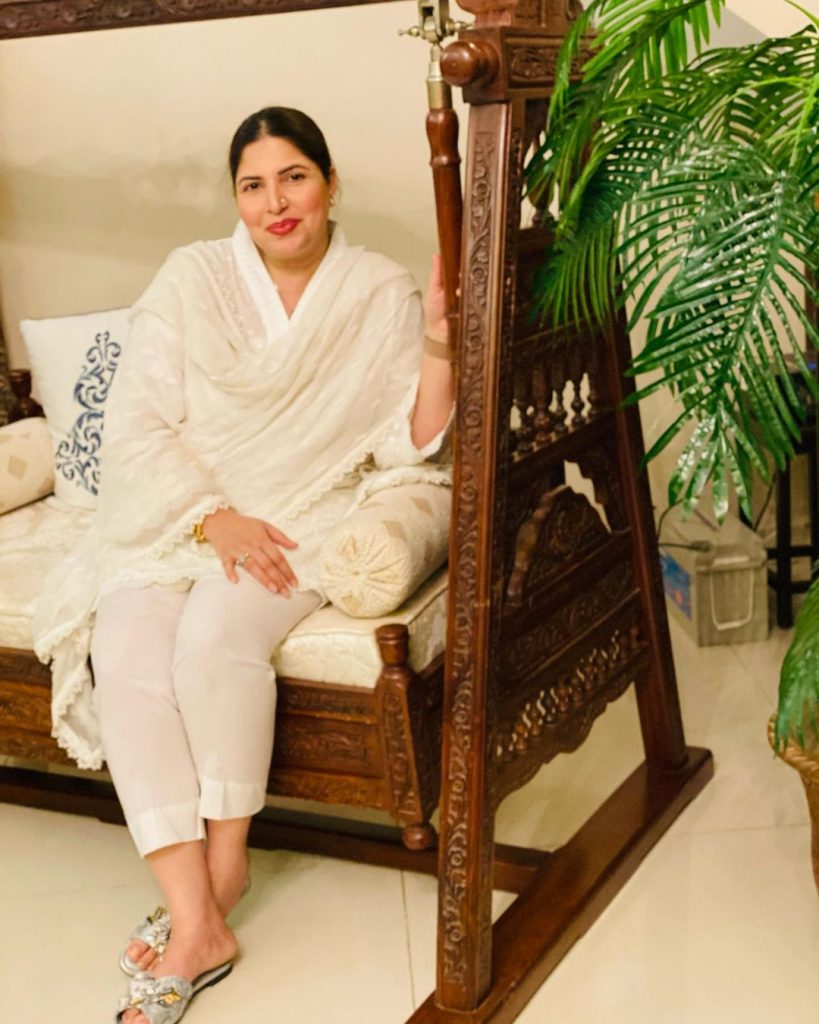 Shagufta Ijaz’s claim to fame drama was Aanch in which she came alongside Shafi Mohammed Shah . The actress is famous for essaying negative roles in various dramas. 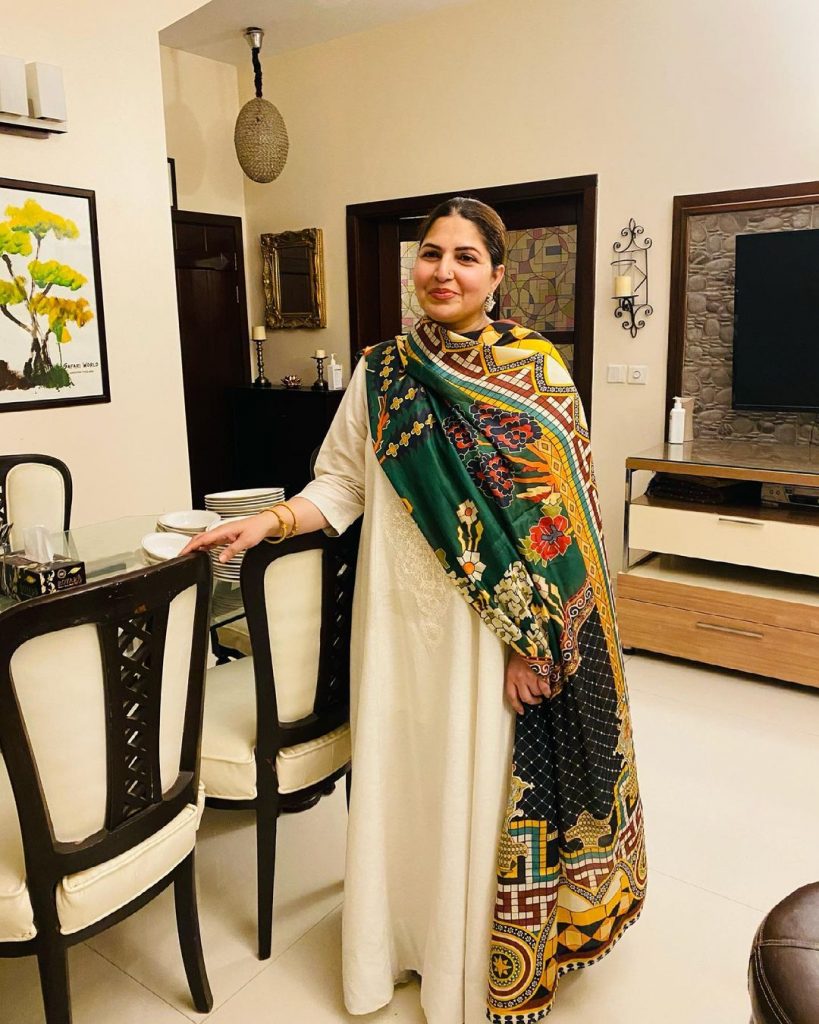 Shagufta Ijaz has an adorable family. She has four daughters. The actress often pose with her daughters.

Here we’ve gathered a few of her snaps for you. Have a look at her adorable pictures. 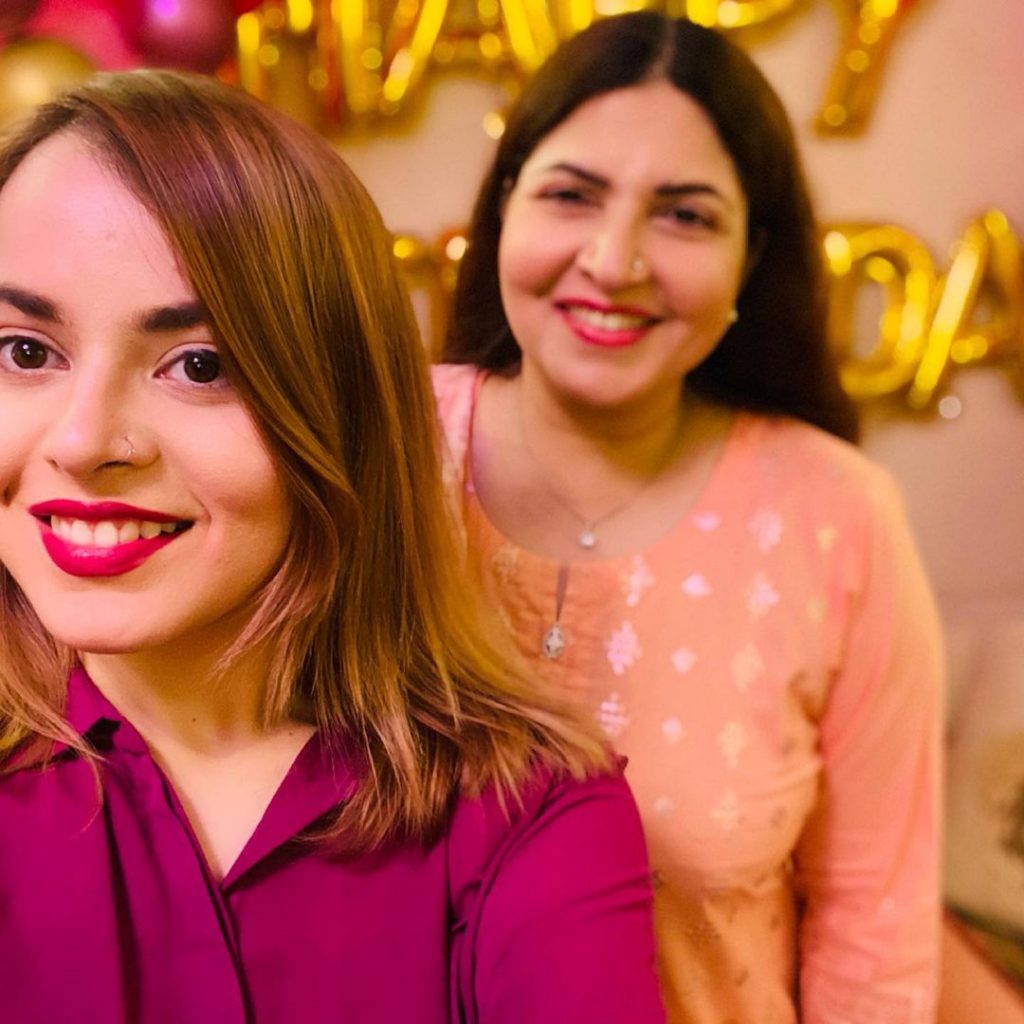 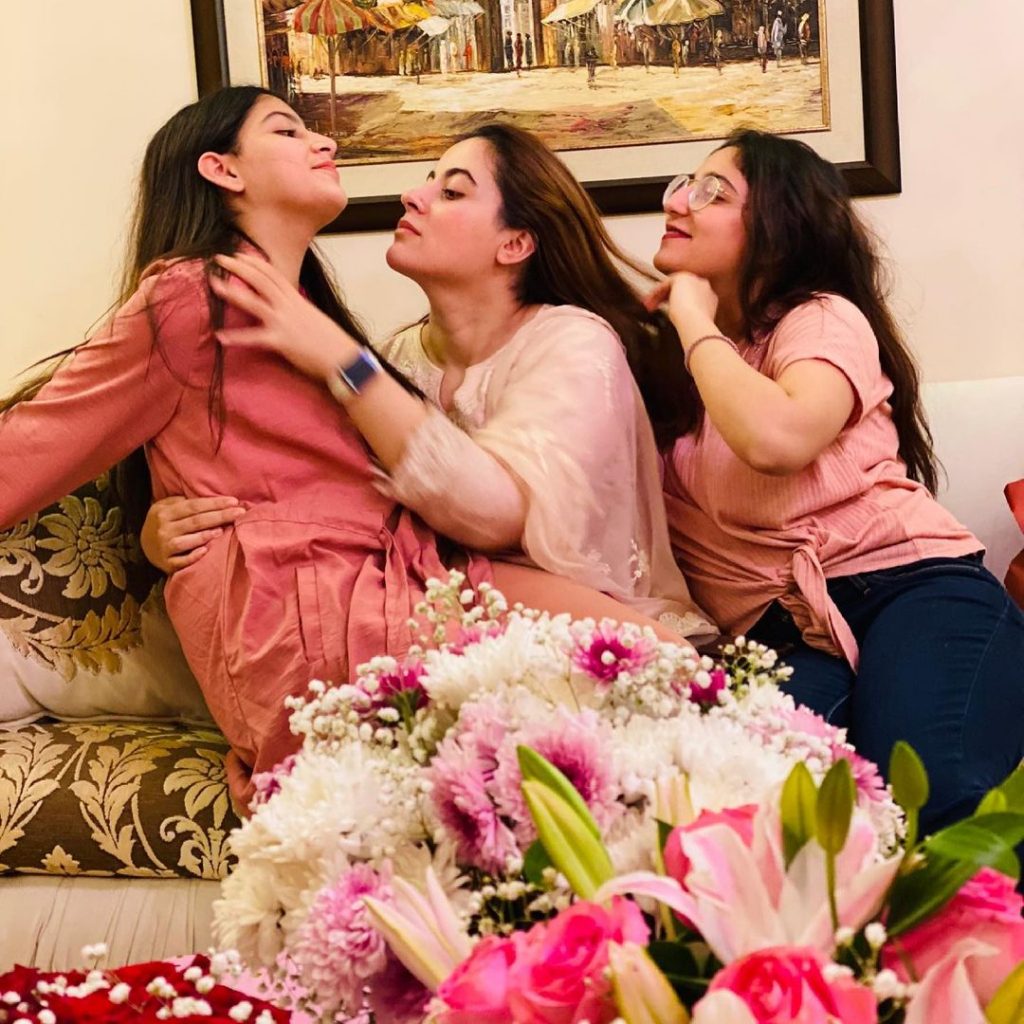 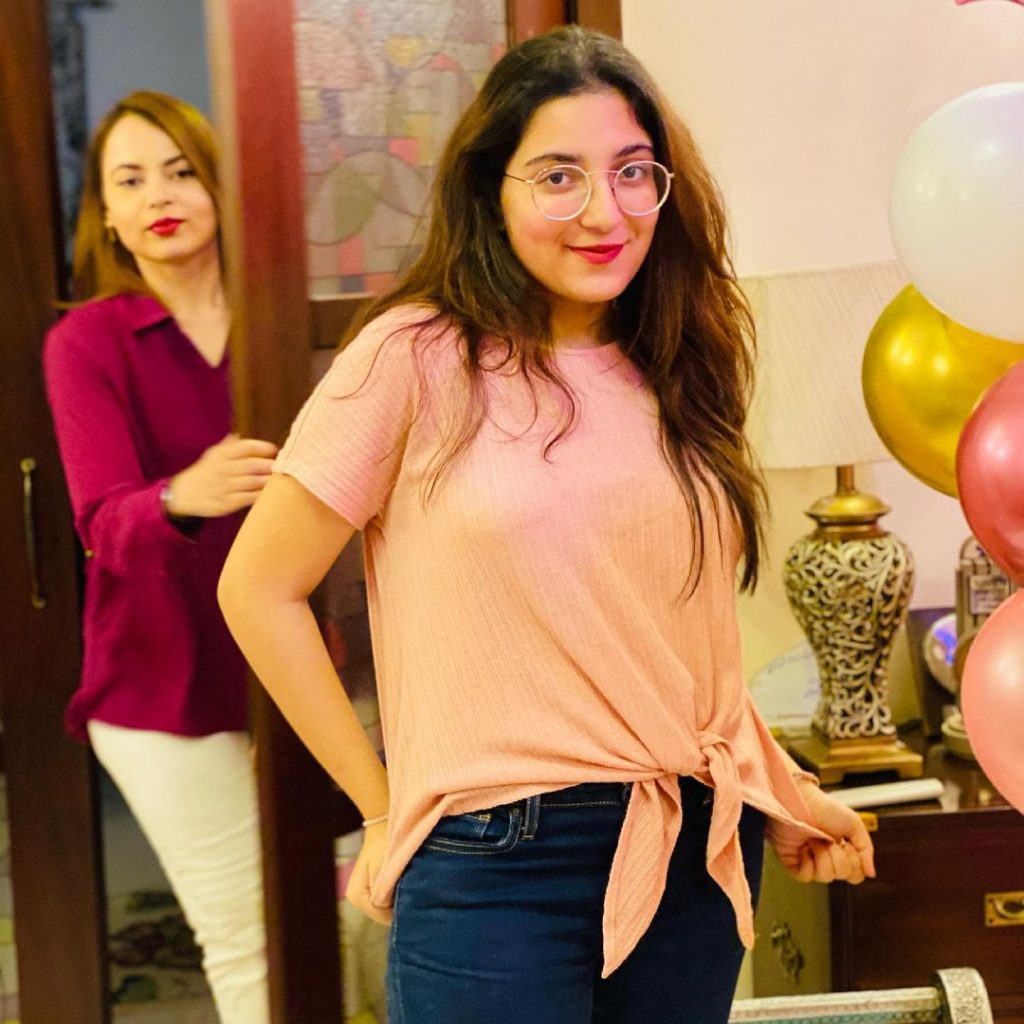 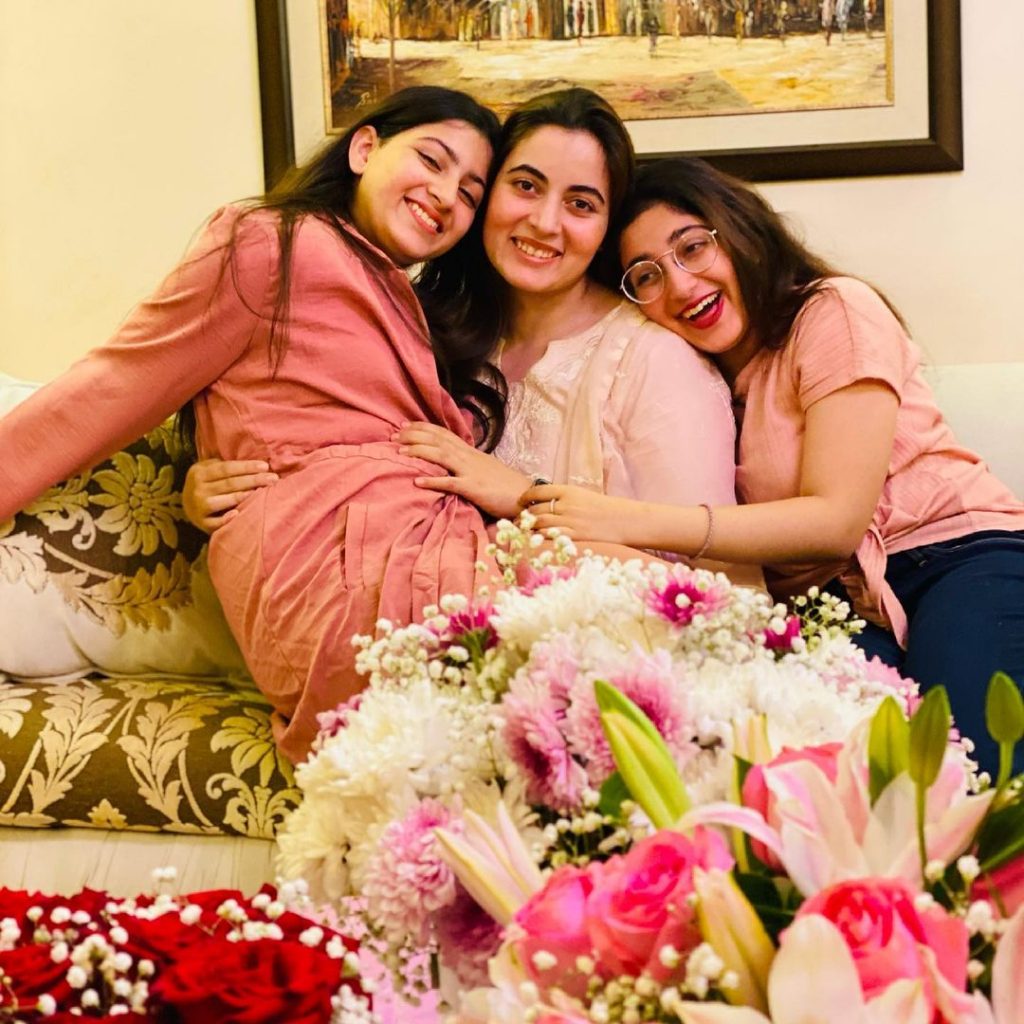 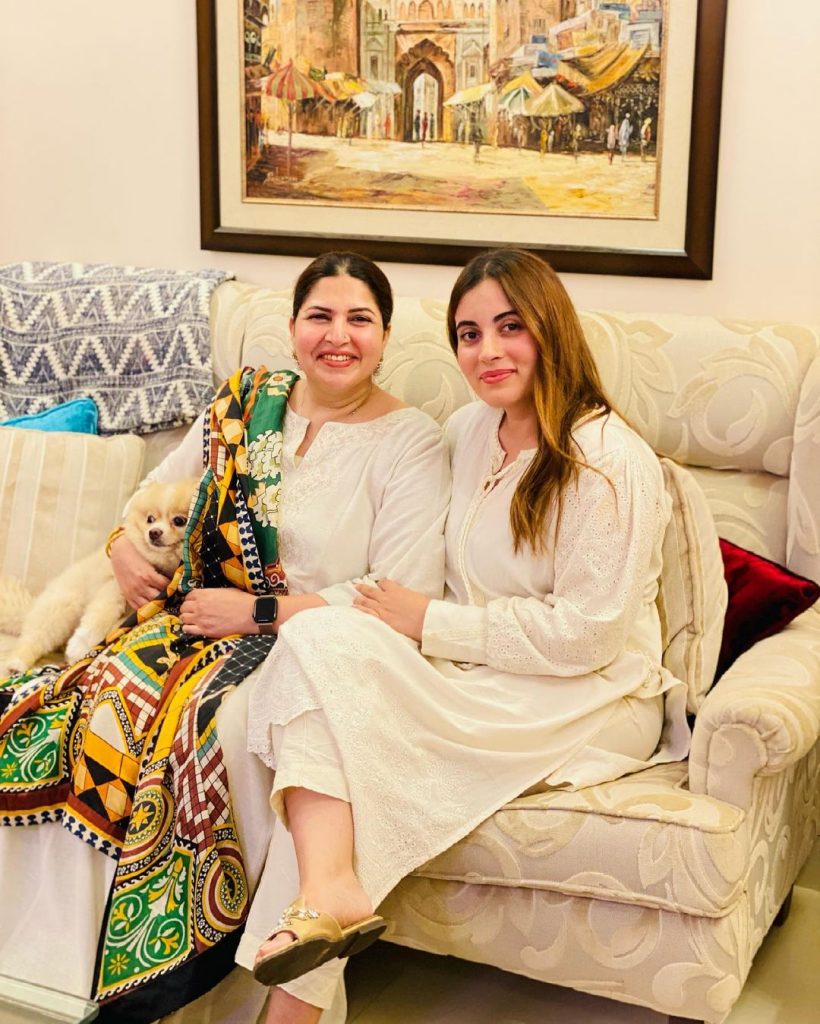 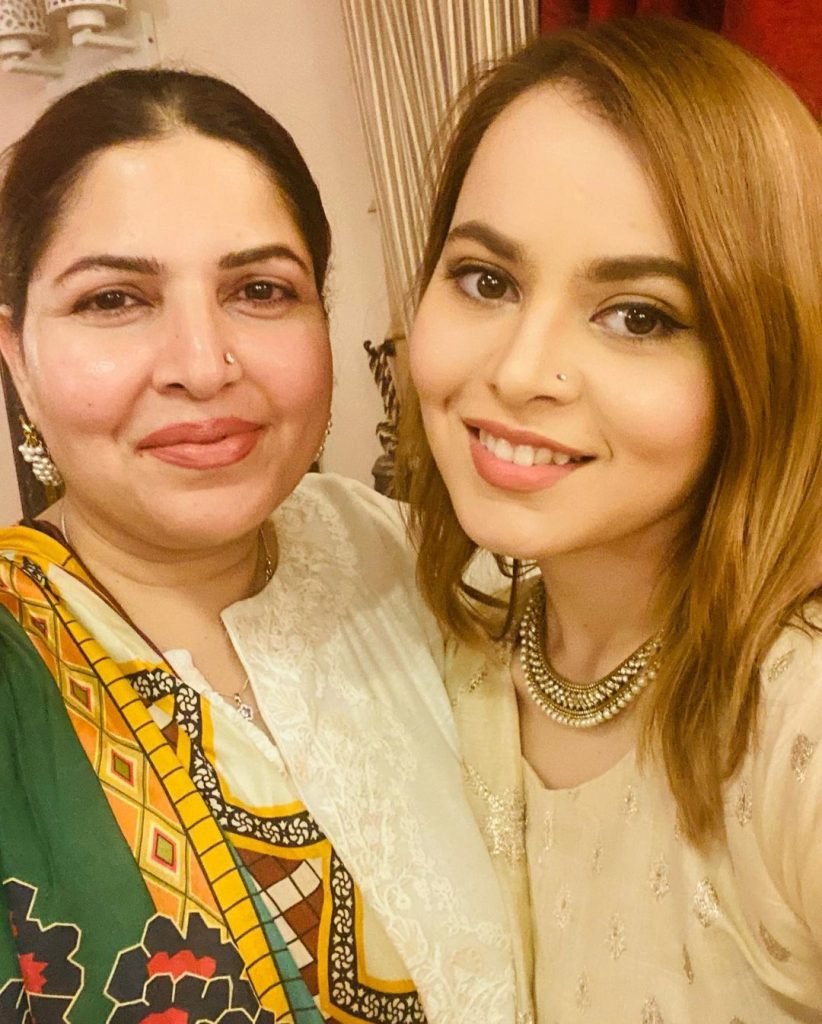 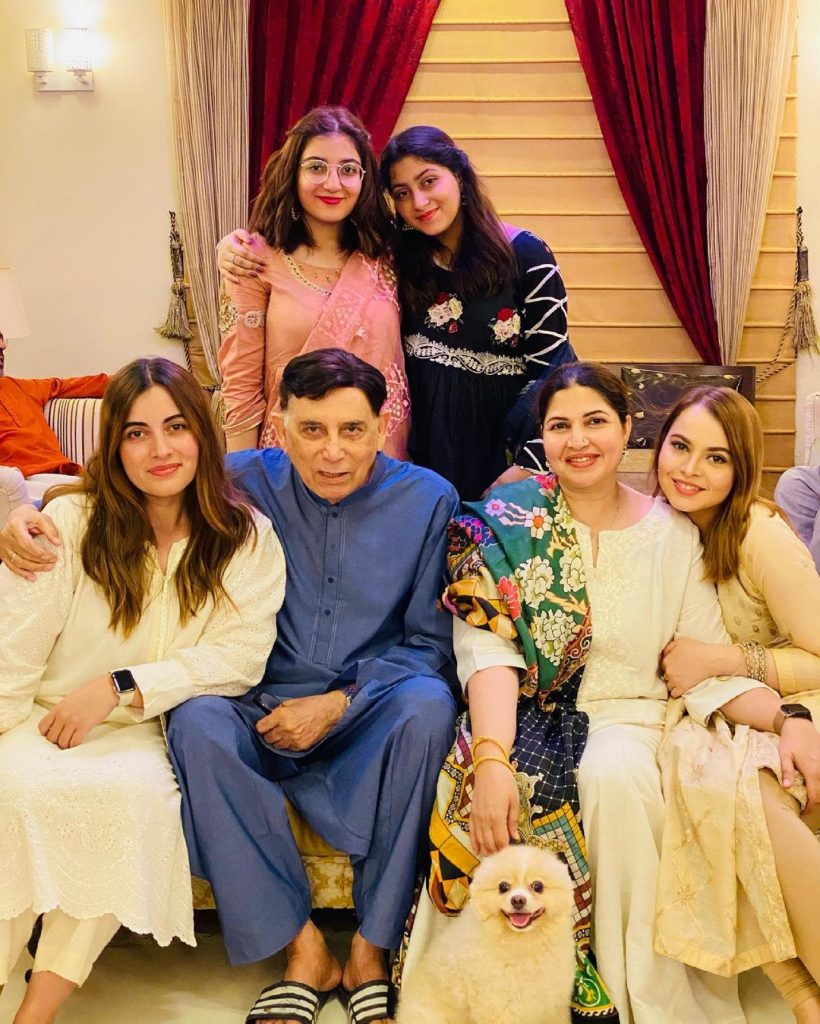 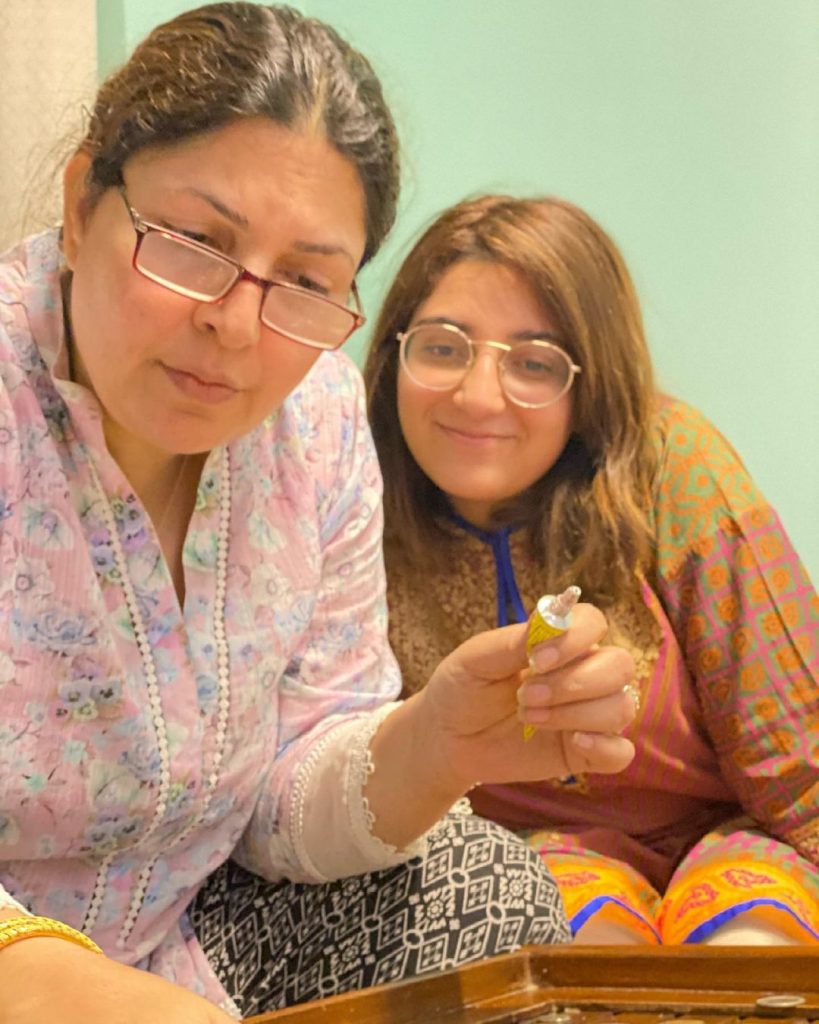 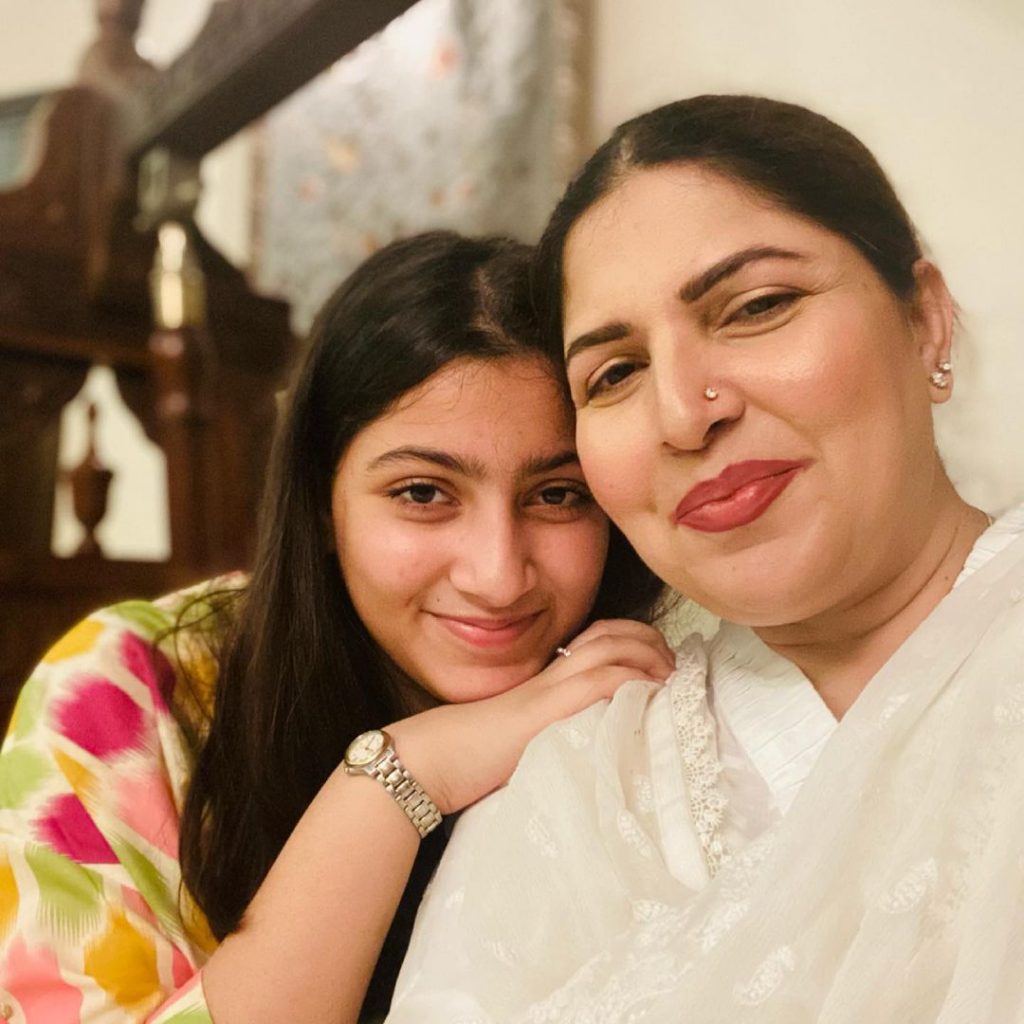 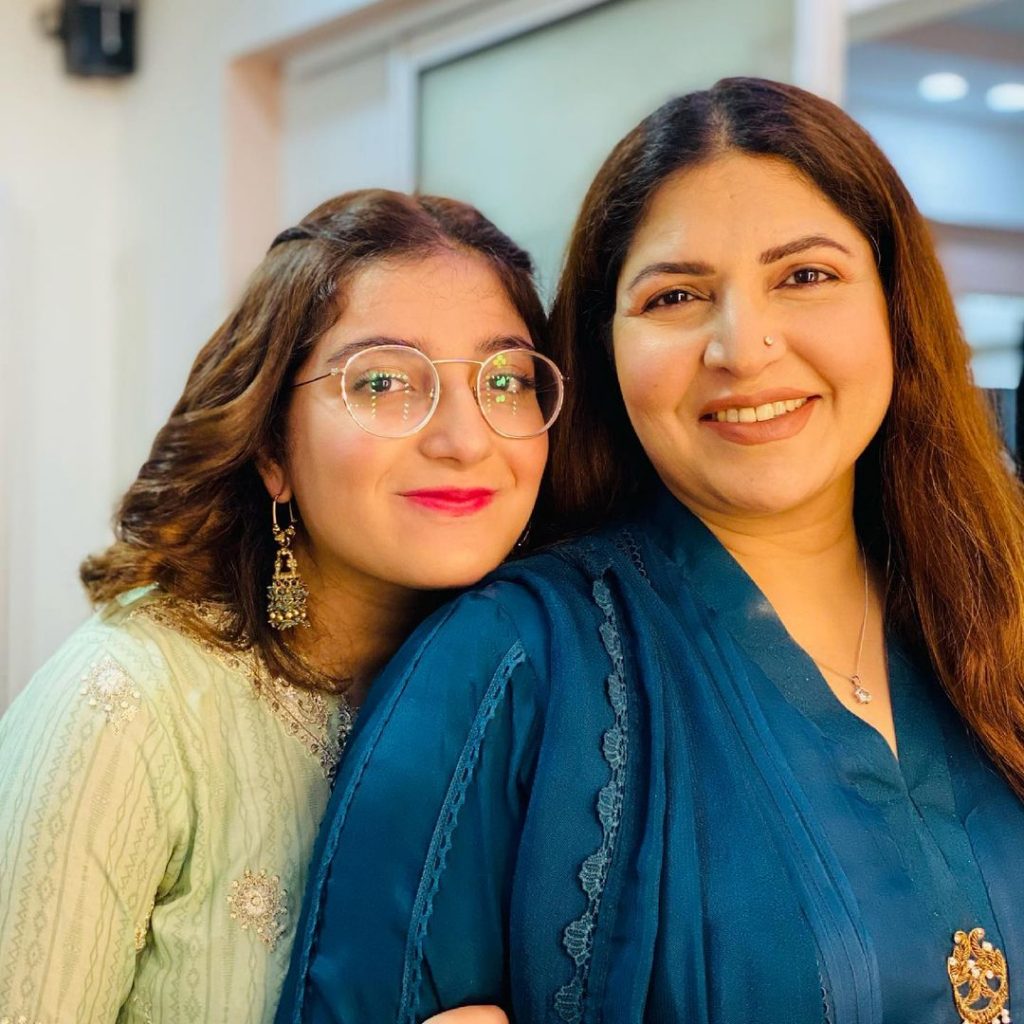 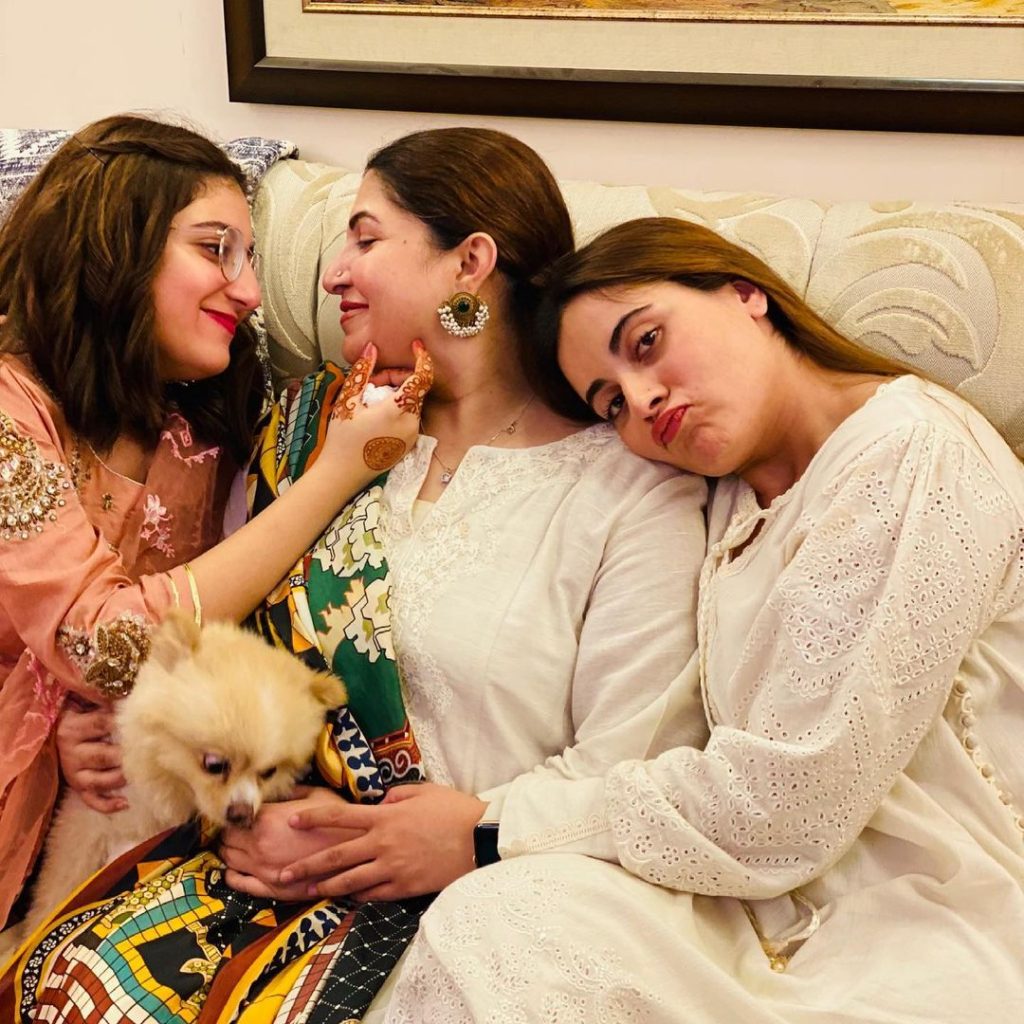 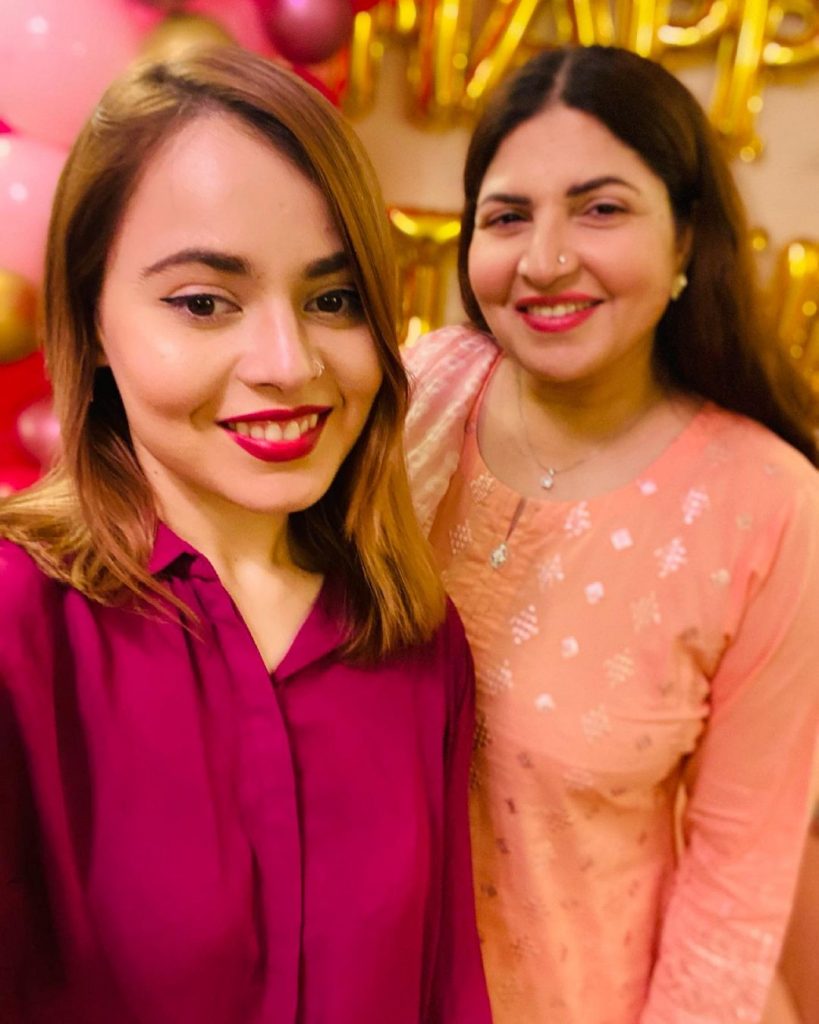