Shagufta Ejaz is a brilliant Pakistani actress who rose to fame from her hit serial Jangloos by Kazim Pasha. The actress got more popularity when she appeared in drama serial Aanch with Shafi Muhammad Shah. After her initial dramas she became a known face in Pakistan and has never looked back. 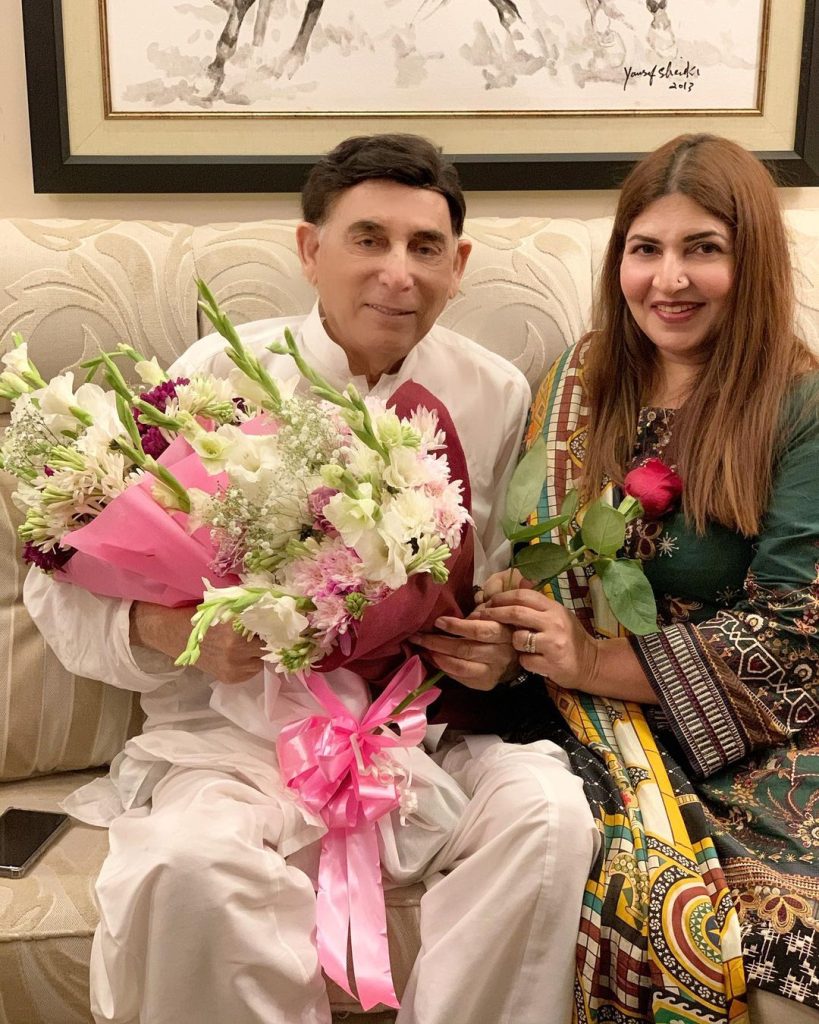 Talking about second marriage she said, “my marriage was a mixture (sort of marriage), my husband proposed me, I was too confused about his proposal because I was single parent, I was skeptical about it but since he was too persistent in his commitment, he was determined and it took him two years to convince me for the proposal and after seeing his determination I finally accepted his proposal”. What do you guys think about her adorable family? 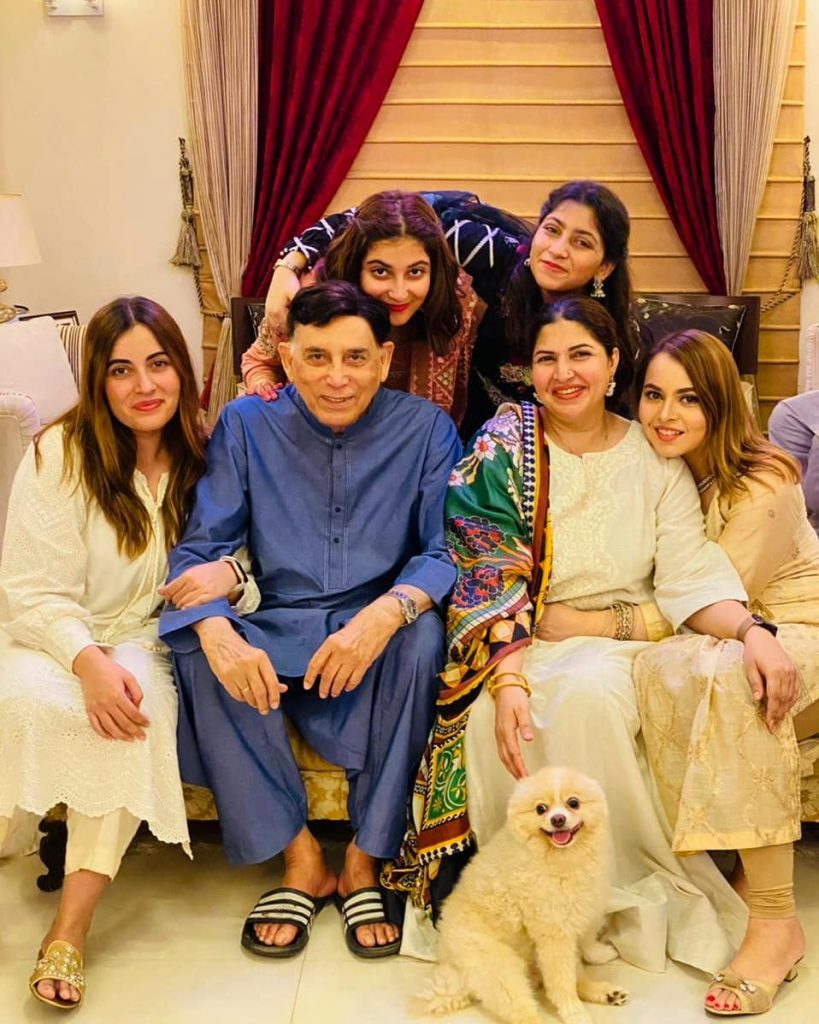